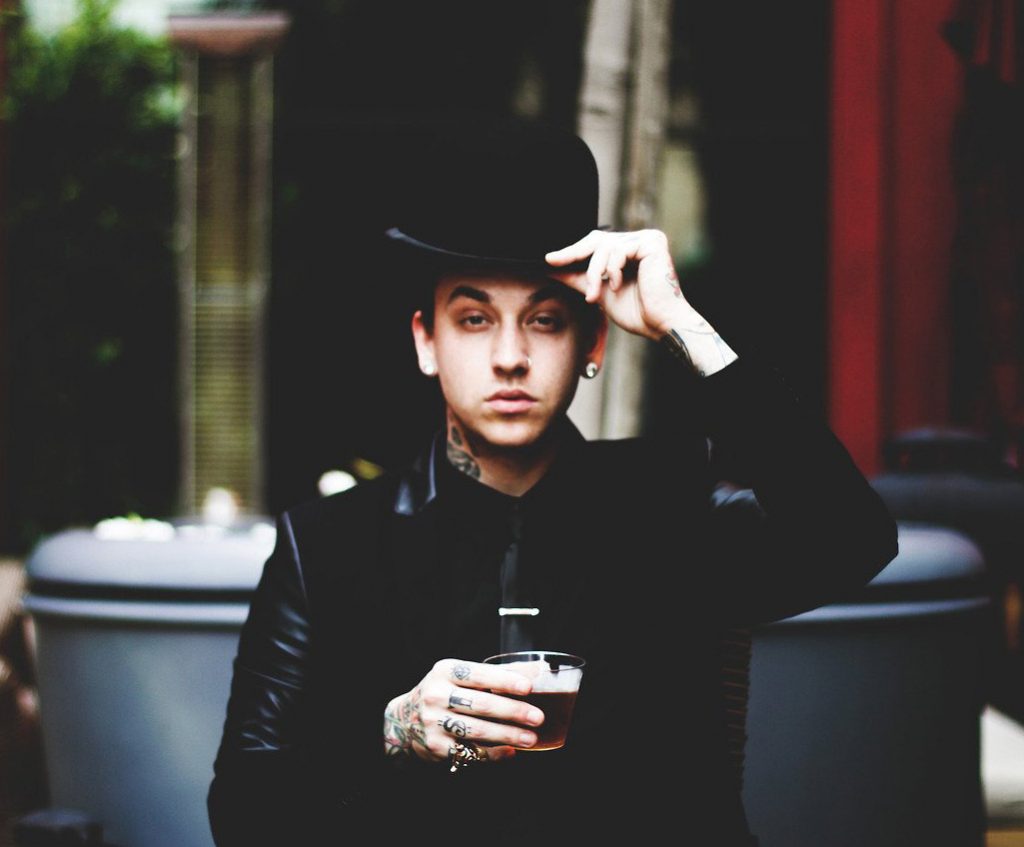 Mat Musto is making huge waves in the music industry. The 10-track introduction to the indie artist is a combination of soothing R&B vocals bound to blow up. Mat Musto’s vocals are complimented by cool production that spans over multiple genres, creating a cohesive sound.

Mat Musto, also known as Blackbear is the most valuable player in the music industry-a rare triple threat you should be listening to, a singer, songwriter and producer. Blackbear has an impressive resume having collaborated and written with Justin Bieber, G-Eazy, Pharrell Williams, Mike Posner, Childish Gambino and more. As a solo artist he’s the largest independent artist on Soundcloud. Having cowritten Justin Beiber’s Boyfriend and producing G-Eazy’s These Things Happen and Remember You.

We had a glimpse into Blackbear’s soul after the release of 2014’s The Afterglow. Centered on themes of drugs, depression and relationships – Blackbear again brings us close to his soul with a slightly more upbeat sound in his debut album Deadroses.

Blackbear’s writing, singing and production skills come together in Dirty Laundry. This track features Blackbear harmonizing with himself on an upbeat synth-pop meets hip hop production.

For Blackbear fans, this is the perfect full length song we’ve been waiting for! There is just enough of his own production work to gain a sense of Blackbear’s sound, but on Deadroses, his songwriting skills are truly front and center. 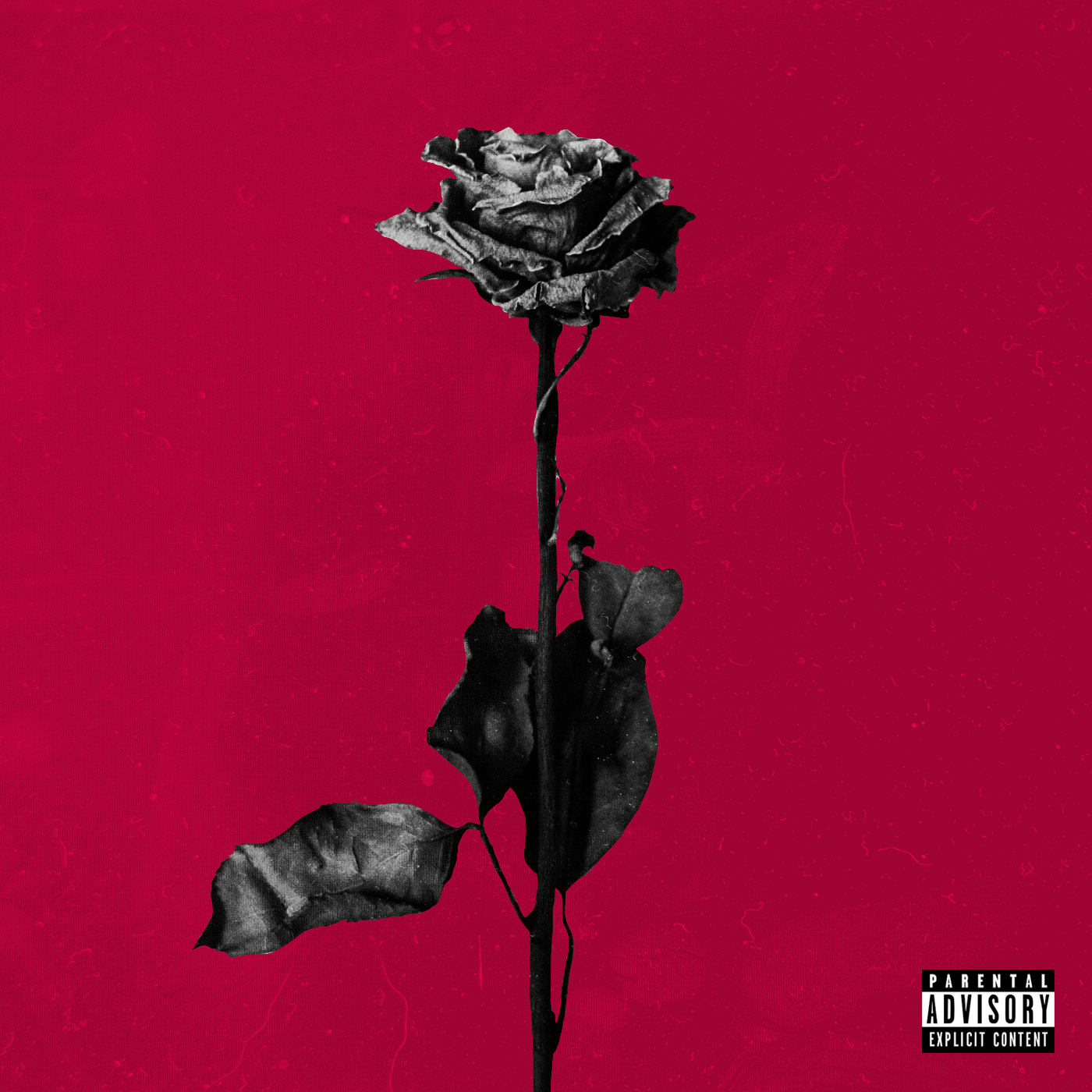