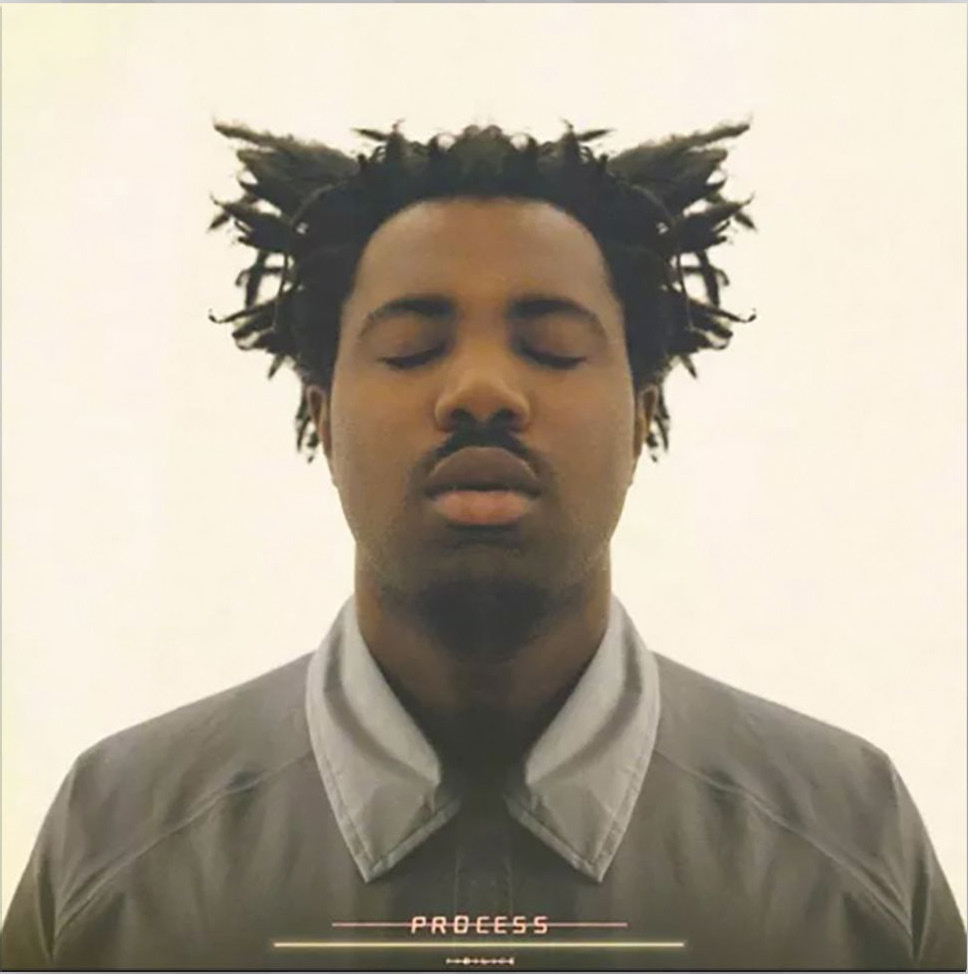 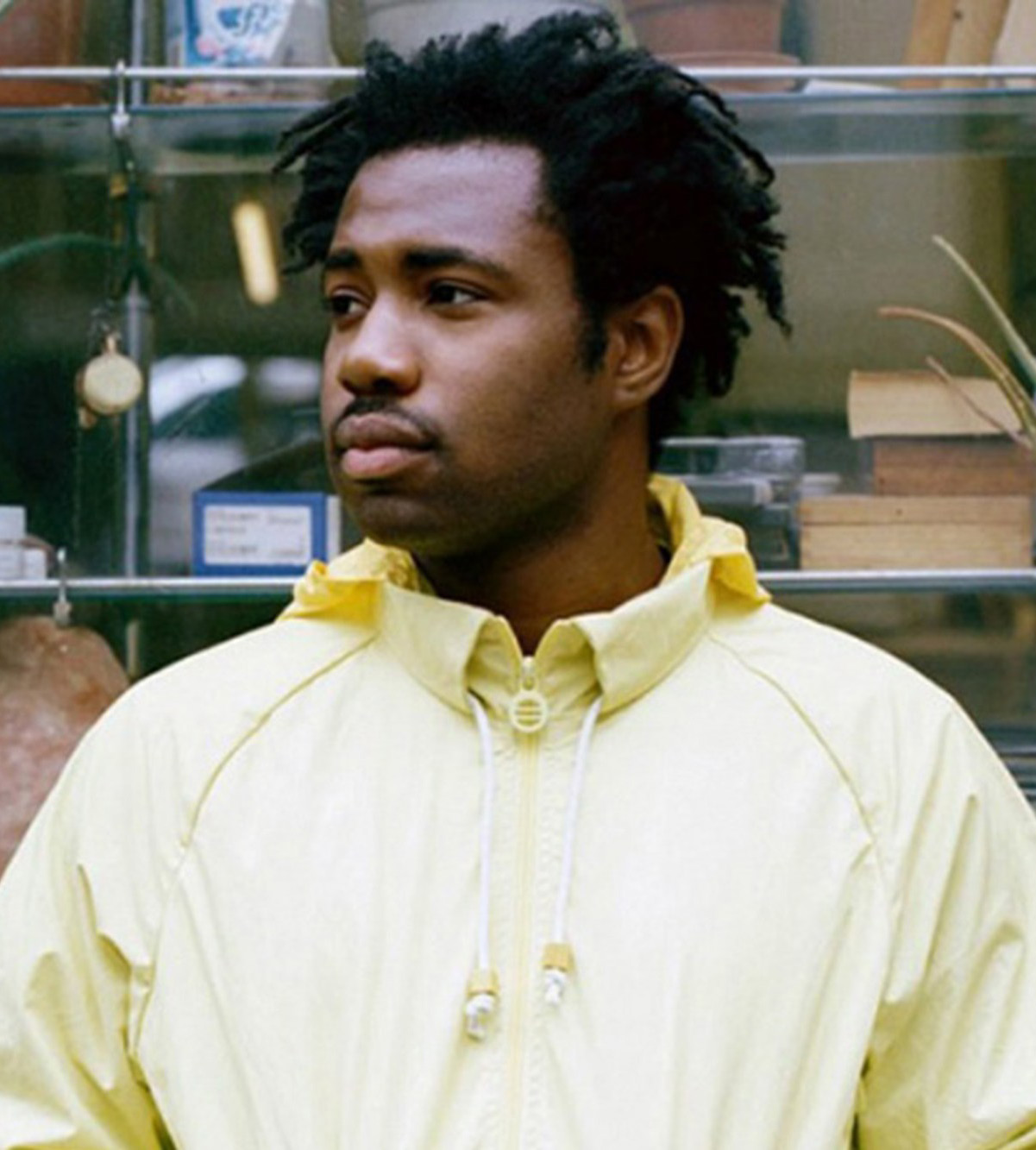 Sampha displays a Grand Vulnerability far beyond his years.

At just 27 years old, Sampha Sisay broke waves of music monotony this year after his debut release, Process. Since 2009, Sampha appeared on every big artist’s album – Frank Ocean’s Endless, Kanye West’s The Life of Pablo, Solange’s A Seat At The Table – without ever dropping a full length album of his own. Sure, he has two EP’s – Sundanza (2010) and Dual (2013) – but he waited to make his grand entrance.

As a musician, Sampha is a man of chess. He conducts his songwriting with precise, intentional moves – the moves of a musician that wants his work to be just that, grand. The London singer/songwriter found himself perfectly perched between multiple genres of music, a position not found too often in the industry. Sampha delivers R&B, soul, electronica, and dance seamlessly in Process.

Opening the album with Plastic 100C, he lets us into his mind while proving how swiftly he can climb scales and soften the highest of notes. In Reverse Faults, Sampha chooses strong falsettos that hit forceful, leaving the listener wanting more. Sampha is a powerful singer with powerful delivery, (No One Knows Me) Like The Piano and Take Me Inside allow us to sink into the depths of his emotions and feel the weight of his words.

What makes Process truly exceptional is the delicate focus on relationships destroyed and corroded by time and unintentional neglect. Incomplete Kisses, the project’s most straightforward anthem brings you deep into the vulnerability laid bare and the emotional turbulence of grief and helplessness. Sampha is blessed with a very distinct style of singing and Process keeps his vocals in their rightful position centre stage.

Process may seem like an album created for deeply seeded personal reasons, even the title suggests Sampha wrote it for the sake of writing it, but it never feels unwelcoming or self-centered. Sampha may have written it for himself, but listening to it is an absolute delight.