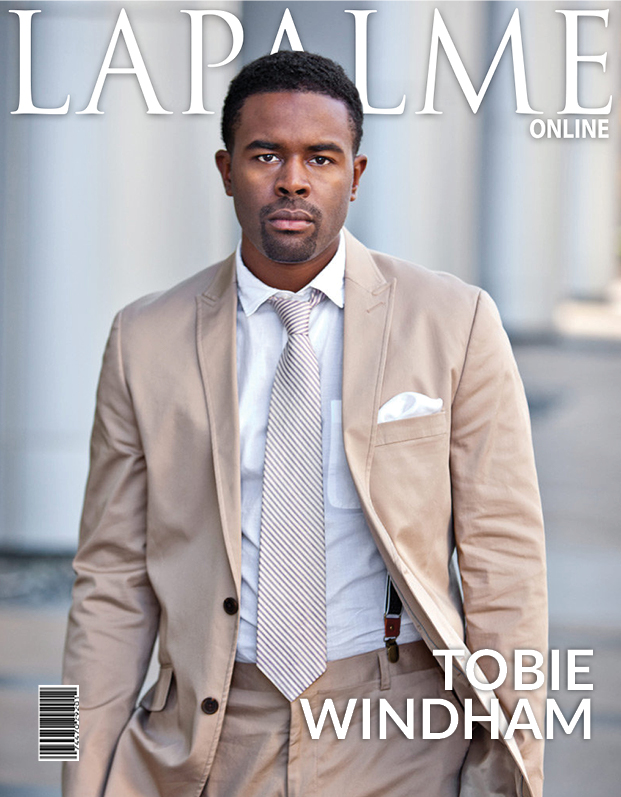 Starring in the Disney XD and Disney Channel hybrid-comedy, “Walk the Prank,” Tobie Windham helps pull off real, over-the-top pranks in the combined scripted and live action hit series! Using a hidden camera, Tobie combines his acting talent and comedic timing to create the larger than life prank scenarios. “Walk the Prank” follows four kids who like to play pranks on random strangers, and Tobie plays ‘Uncle Will,’ the cool uncle who owns a joke shop and makes sure the kids are the coolest pranksters around. The second season of the series premiered April 1. We caught up with Tobie to find out more about him and Walk the Prank.

How did you get involved with Walk the Prank? I got a call to come in and audition for a cool new show that was going to be a mix of scripted comedy and improv. When I got there I met the kids, who were all super talented, I did my thing and we all just meshed together. It was really beautiful how right there in the audition room we became a family.

With season 2 of Walk the Prank debuting today what can we expect? You can expect some of the craziest pranks you have ever seen. This season we are treating our audience like they are much more mature. The pranks are bigger and scarier and move like short films. We trick a guy into thinking he has been contaminated by an unknown alien substance, so you get to see him freak out; a huge freak out, he was about to cry. We put an unsuspecting target in the midst of a top secret government experiment of transferring his human brain into a robot. When the robot completes the download of his brain the robot then wants to destroy the copy of itself!! It’s mad funny and the target of the prank flips out. This season you will also get to know the characters even more. The content is more exciting and jaw dropping and you won’t want to miss. Even our targets were surprised by their own responses. We also have some amazing guest appearances by NFL players, ESPN anchors, WWE stars, and even the KC UNDERCOVER cast will join us. 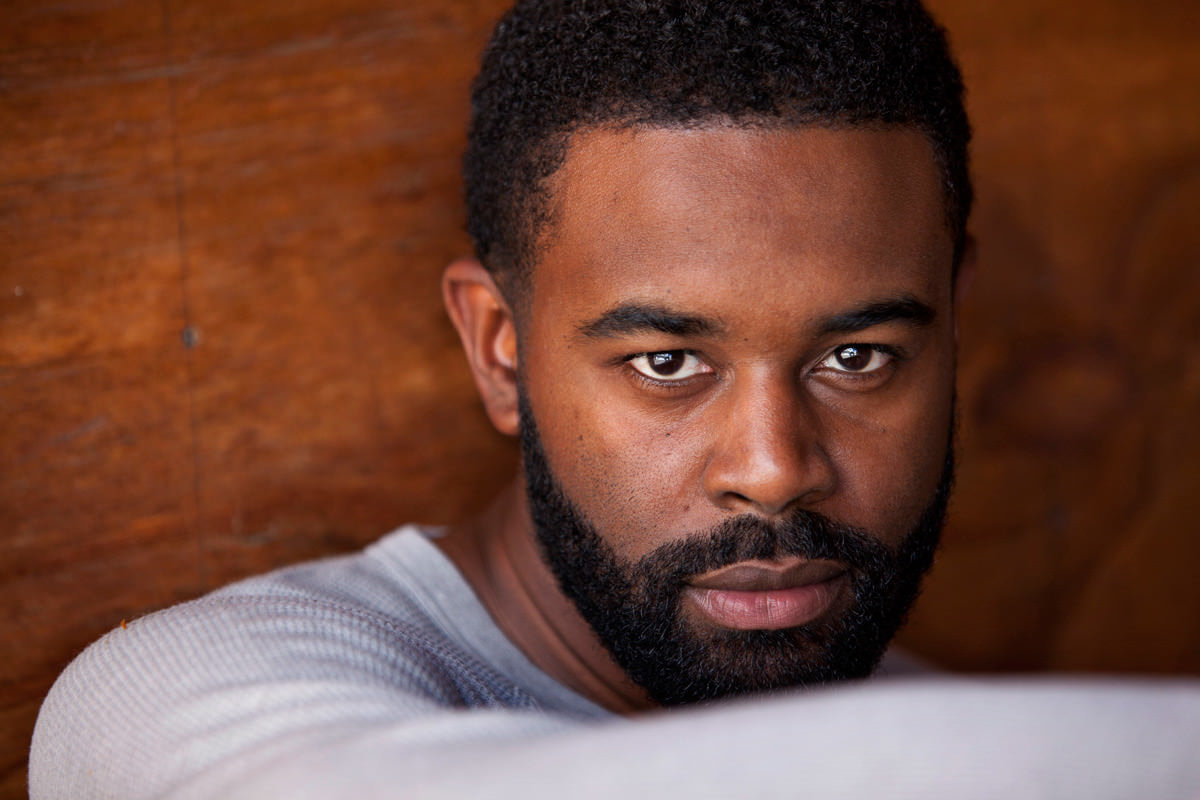 How much creative license do you have with Walk the Prank? The producers are really cool with creative license. They allow me to have a voice when we are on location in the improv world and also when we are on set doing scripted material. We all have established a great sense of trust, something that is truly needed when you have a hybrid comedy such as as we do. I think the trust we have is what allows our show’s chemistry to be so tight. There are times when I feel a target is kind of on to us or may not have a great reaction and I let them know, “yo guys we really have to tread lightly with this one because they suspect something” and they really trust my creative instincts on that. They have called me “The Prank Yoda. One thing that was established from our first day was that in order for a show like this to work we all had to be comfortable with our characters. They have allowed me to build ‘Uncle Will’ completely which is a true joy for an actor.

I understand you attended Prima del Teatro in Italy. What was that experience like for you? I loved Italy. I was there for three weeks working on improv and Chekhov. It was my first time in Europe and I got the chance to work with some of the top actors from Spain, England, France, Italy, and the US. I came from that experience with a deeper understanding of people and language. I felt that European’s value was on people and not so much on the stuff we own. I was there during the summer months and there must have been twenty street festivals. Two of my favorites were a dance festival were everyone filled the streets and grooved with anyone moving. The other was a puppet festival which showcased some of the most amazing hand puppetry and marionette work that I have ever seen. Working with other actors and doing scenes from Chekhov’s Three Sisters with all of us speaking our own respective language was mesmerizing as well. The one thing we shared was the text and that was always our basis for communication. It was amazing how we were able to understand one another without actually speaking the other’s native tongue.

What attracts you to Shakespeare? I have a love/hate relationship with ‘Bill’. I love his language and rhythm of the text, that is what attracts me to it. But I hate how long my process is with Shakespeare. Being from the south my voice, the cadence and rhythm of it, already has a natural flow to it, so when I get the chance to dive into Shakespeare it is always a journey for me to find my rhythm in his language. Imagine me having to do Steph Curry’s pre game routine three times in a row and then I would be ready to play… or do Shakespeare in this case. I love it because it allows me to work my entire instrument as an actor. I also love his characters. My favorite role of Shakespeare is Ariel from the Tempest. 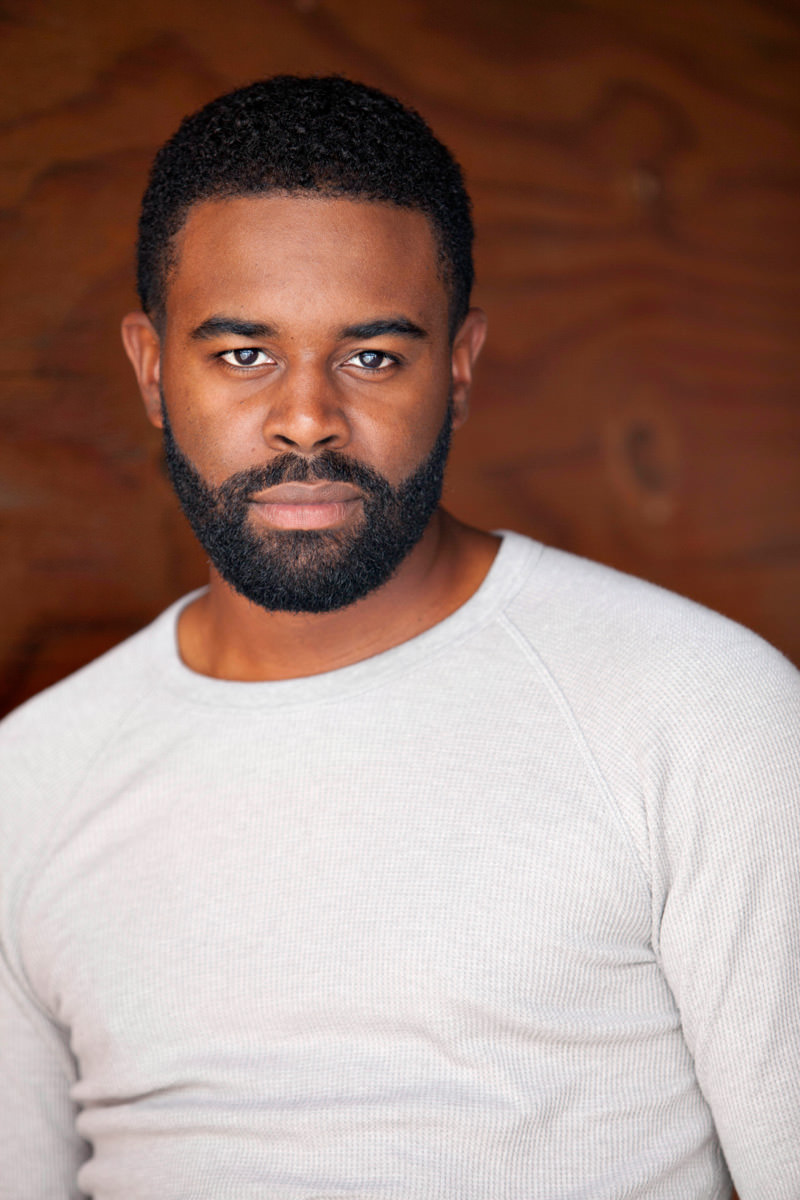 How did you get involved with the Youth Violence Project? The Youth Violence Project was a film I shot with award winning director June Mack. We were uncovering the roots of violence among young people in this country through a series of interviews. It was a very cool experience. I got attached to it because the director came and saw me in a show and asked if I would be interested in playing the lead in the film. She then warned me that he was a bit of a ‘gangsta’. I was like “Well you talking to a ‘gangsta’, so let’s get it.” it was one of the dopest roles I have ever played.

If you had to choose a different occupation what would it be? I would do something related to psychology. I love people and how the mind works. It’s honestly why I think I’m an actor. I love figuring out the why in situations. And studying people and our different complexities really excites me.

Tell us about the full length show you are working on Eulogy?  Eulogy is a full length play that I have been working on for a few years now. It follows the life of Bert Williams and George Walker, arguably two of the best performers to ever live. They were amazing stage actors during the 1900’s, a period of blackface minstrelsy and a time in American history that many of us like to pretend doesn’t exist. It is my intention to illuminate these pioneers who paved the way for actors like myself. It is because of what they endured that allows me to do what I’m doing now, and that fact is not lost on me. Eulogy sheds high praise on them as well as explore what it meant to be a dynamic black actor in this racial weird and tense period of time. 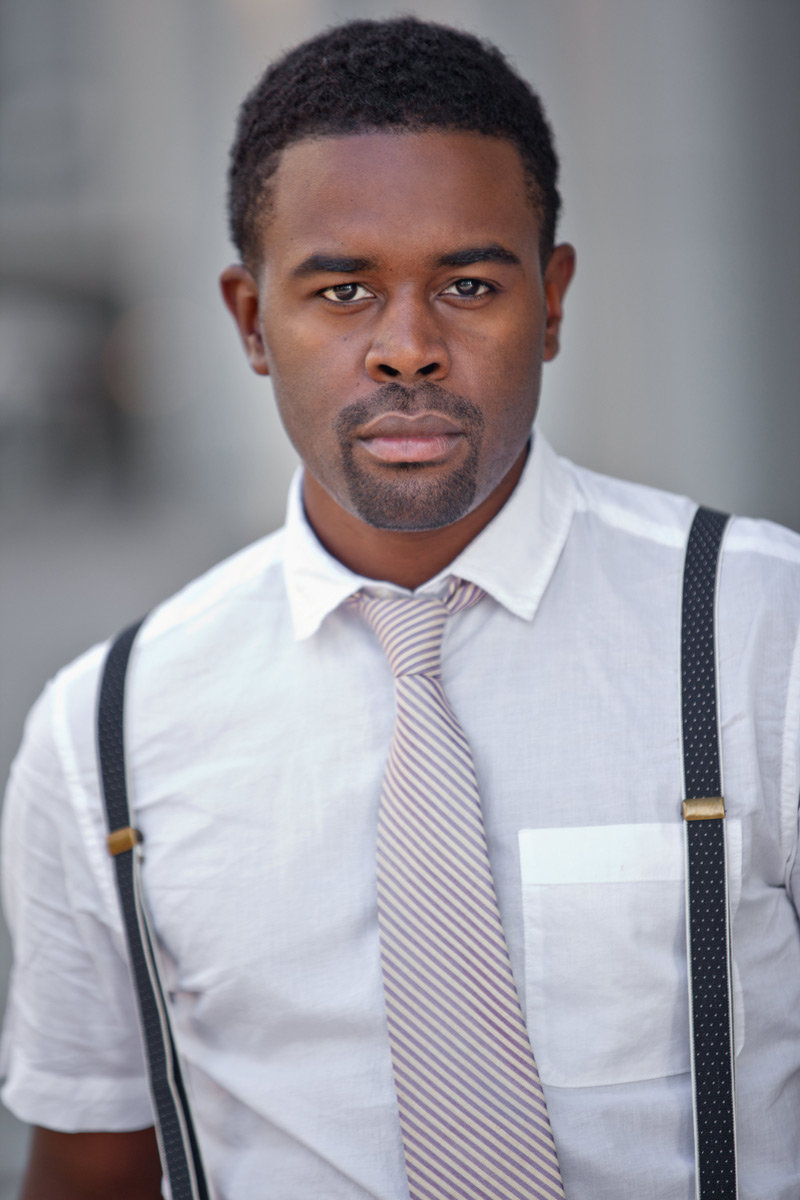 I understand you are a bbq master. What do you like about BBQing? Whats your specialty and what kind of rubs or sauces are your favorite? Oh yeah you don’t wanna see me on the grill! I’m a G master! My hotdogs are bomb, always burnt to perfection and juicy!! My ribs are bone sucking good. If you have never sucked a rib bone you ain’t living. I do have a special rub. I call it BAW sauce. It’s a vinegar based sauce that adds that special touch. It’s a recipe my Uncle Kelvin gave me.

What do you enjoy doing away from the entertainment business? I enjoy Martial Arts. When I’m not acting I’m either training in Muay Thai or Brazilian Jui Jitsu. I have studied Muay Thai since I was a kid. I fell in love with all the karate movies from the early 90’s and Tung Po was a Muay Thai fighter in the film Kickboxer. I just recently fell into Brazilian Jui Jitsu and I love it because of the mental disciple it requires of me.
What do you want everyone to know about you? Risk. Fail. Risk Again. I have always lived by these words! You have to step out of your comfort zone in order to accomplish the greatest things. Right now I am so cool with being uncomfortable that I am redefining my zone! It’s so scary it’s unnerving but it’s worth it!! Hard works pays off!! I would like everyone to know that I’m a huge basketball fan. Go Celtics!!!!!