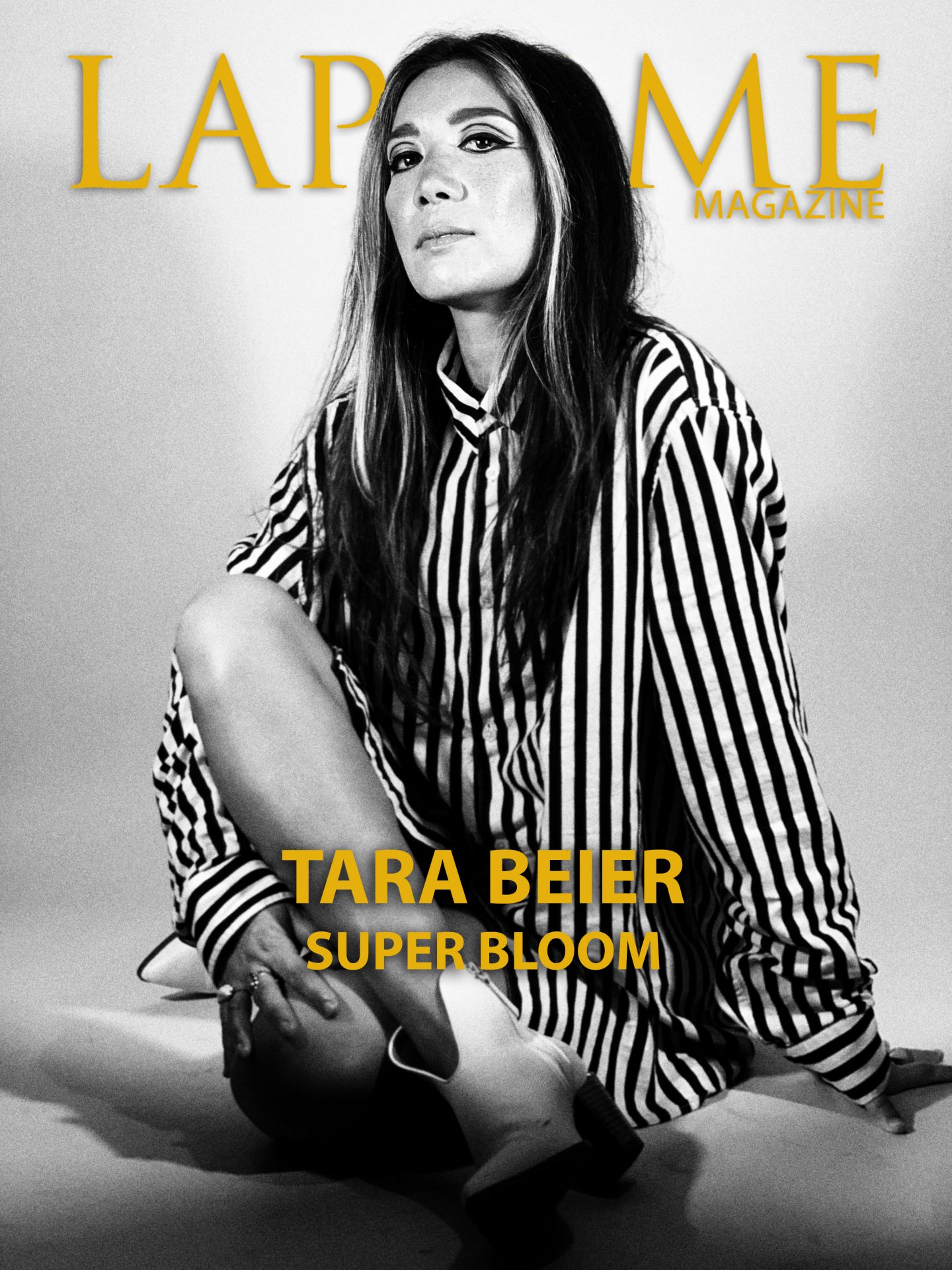 Born in Vancouver, Canada, Tara Beier was immersed in music and creativity since a young child. Tara began playing classical piano at five years old and continued to play for 13 years. Now, Tara has relocated to Los Angeles to continue her journey in music as a singer-songwriter with her band The Purple Space Rocks.

Tara’s latest album, “Super Bloom” was produced by Ken Coomer in Nashville. Releasing with Manimal Records, “Super Bloom” hosts a unique fuse of folk, rock, and Americana. “Super Bloom” will be available across all platforms on Friday, May 22, 2020.

In 2016, Tara released her debut album, “Hero & The Sage,” produced by Bret Higgins of the Great Lake Swimmers of Toronto, Canada. Tara’s album was well received and got significant air time on CBC radio.
In 2017, Tara produced a six-track EP, “California 1970,” followed by a single called “Forgiveness” with grammy award-winning producer Doug Boehm.

“Piano was a really interesting start to my creative journey because my piano teacher taught me the real structures of music.”

When you released Hero & The Sage, were you afraid to dive into the musical world?

“No, I wasn’t afraid. I just focused on creating tunes that sounded good to me and that I would listen to myself. As an artist, it’s important not to compare yourself and stay away from what the industry dictates.”

What is your usual songwriting creative process?

My songs are never forced. It stems from an emotional or personal experience that I am going through. I like to connect to the music, and sometimes it takes a month to write a song. My songs first start on the guitar, I work out the tune, and then put the lyrics together. If it’s not honest to myself, then it’s not meaningful or quality art.

What advice would you give to someone looking to pursue a career in something they’re passionate about, but is reluctant to do so?

I would tell them to treat it like a job with routine. Discipline and perseverance are key. It’s essential when you become an artist that you have a foundation. You have to invest in yourself and your career, so most of us artists have a side hustle.

She delivered the perfect summer album with “Super Bloom.”

Stay up to date with Tara at @tarabeier on instagram and tarabeiermusic.com