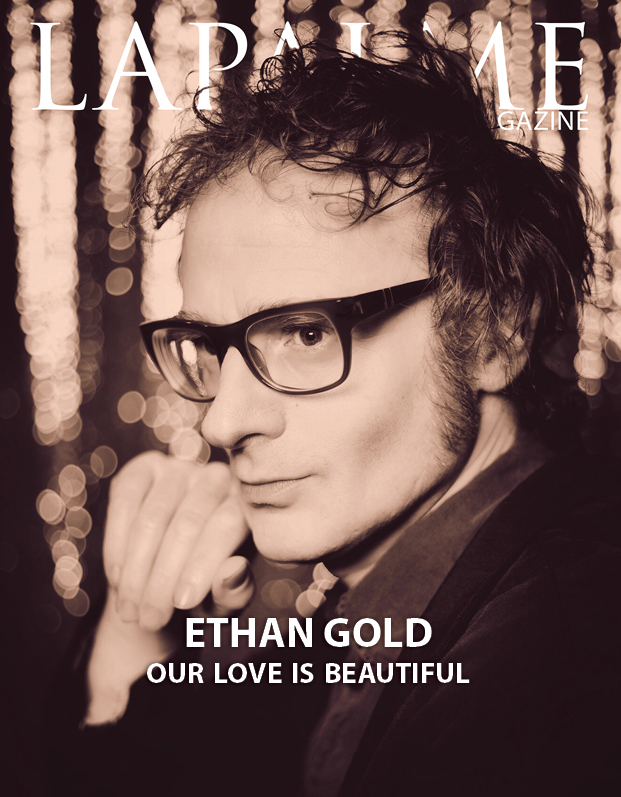 Ethan Gold dreams of music. Yes, I literally mean music comes to him in a dream. That’s not the only unique thing about Ethan. His approach to music is like no other. Ethan was born and raised in San Francisco. He had a somewhat chaotic childhood during the long-extended hangover after hippie times, which contributed to Ethan treating music as a balm and defining his meaning to life.

Ethan first caught attention when he produced and arranged Elvis Perkins’ debut album Ash Wednesday. From there, Ethan focused on a sound, intensely sensitive music, and self-released his debut art-rock album Songs From a Toxic Apartment. He then rolled out a series of videos from the album, which led to work as a video director. In 2013, Ethan suffered a head injury, which left Ethan struggling to do complex tasks.

During recovery, Ethan found himself returning to his childhood influences and completed a collection of live covers released on Youtube. Leading up to 2020, Ethan released a soundtrack to his brother’s film The Song of Sway Lake and wrote the score to the Blumhouse supernatural thriller Don’t Let Go.

Ethan’s most recently released single, Our Love is Beautiful, is a preview of the upcoming double album Earth City. Longing for self-love, human connection, and for union with the natural world, Ethan captured the emotion we all have been coincidentally feeling due to the pandemic.

“It seems during this pandemic; the entire world has taken a pause. Everyone was running and pushing and struggling and gobbling up experiences, food, cultures, and people in a kind of blind frenzy, and now the noise has quieted down just a little. I hope the world takes this opportunity to shift towards love in the biggest sense of the word, and towards awareness of the majesty of our planet, and the incredible opportunity we have in being alive.”

Watch Ethan Gold live on Instagram every Tuesday and Saturday at 12 pm PST or stay connected with Ethan by subscribing to his Youtube.