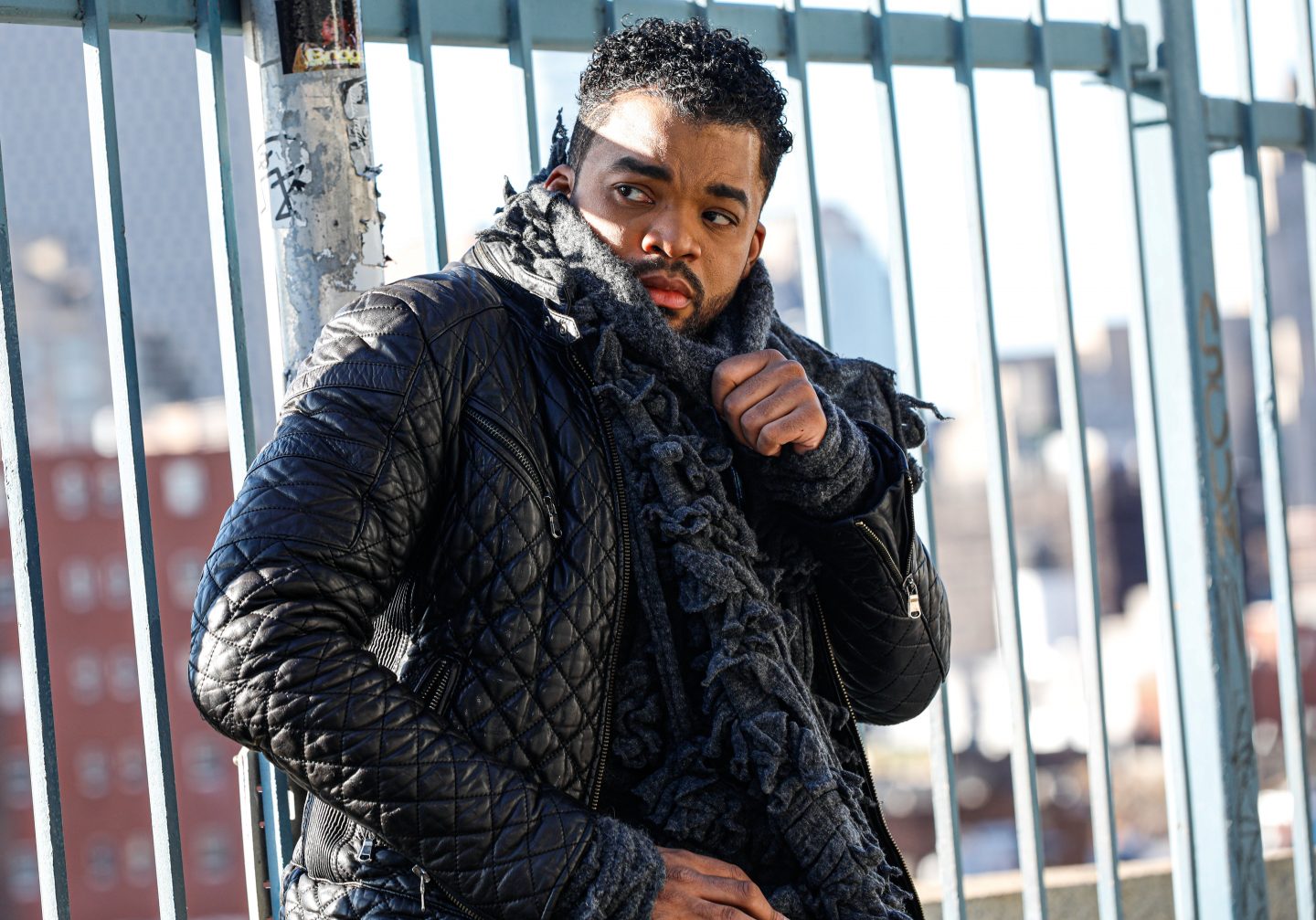 You have yourself in many different projects,  writer, director, technologies, real estate. Who is Brandon Wilson?

Brandon Wilson is just a guy trying to make his entrepreneurial foot print significant. He has a lot of mouths to feed in which he has inspired. Big risk taker and a huge opportunist . Yeah, that’s me.. Brandon Wilson.

Tell us about your past, What build the Brandon Wilson we see today?

I come from a family of very hard workers. My mother’s side immigrated here from Panama and my father was born and raised here. My father is a very hard working man. Untill this day he’s hands on with many of his projects. My mother has a no slouch approach to hustling herself. She’s always on the move looking for some sort of creative work to sink her teeth into. Being around that energy had a huge impact on my ethics. I’m 100% a mixed ball of leadership and hustle, derived from seeing my parents shake and move.

You are a part of the Black Diamond Mafia, how did that come about and whats in store for everyone?

Black Diamond Mafia was birthed out of my old production company, 151 Productions. It was a record label and film production mix. It’s downside was it really didn’t have a catchy ring to it as it matured. 151 started back in high school so as time went on, I needed something with more backbone. I had a thing for Black Diamonds at one point and I still do. Viola! The name ushered in. A fusion of luxury and family. Currently BDM has released musical singles that have hit some of the popular radio outlets. The First song to hit was “Superfly” by Jai-Ho The Golden Child and Myself Easy Spring and right now its ” Fire Hose ” feat Myself and CaNn CaNn. At the moment we are working on releasing a full bodied EP or album, we’re just testing the waters.

You are co creator of the comic book Gekido, How did you get involved in comic books and what about comic books interests you?

My first love was artwork. I used to draw really well. In my spare time, I would sketch full blown comic books in my note pads or mini notebooks. I had a knack for storyboards and such, little did I know that it would become a profession. It was definitely during my Junior High days I came across Graig F. Weich at a comic-con with my aunt. At the time, he just did poster art for Spawn. He had an art class and I joined it. My drawing ability under his teaching increased significantly. I was a huge comic book fan of “X-men”, “TMNT”… you name it! It was fun literature and an escape from the norm. So, one day I lost my art portfolio in H.S which totally killed my drive for drawing. I was still attending Graig’s Art classes and he told me my writing was far more advanced for someone at my age and worth looking into. Taking his advice, I did and before you know it I expanded stories on all the comics I’ve drawn since Jr high. This is what brought “Gekido” to life and now, a great friend and business partner, Graig F. Weich .

You are highly involved in indie film, what attracts you to film and production?

My father worked in film when I was younger so I was always on set. It didn’t gravitate to me until much later, as it was a lot of hard work that I wasn’t ready for. As a writer, you get the itch to bring these creations to life beyond words on a page. Getting into film and production seemed natural, so did being around like-minded creators. As a creative buff myself, acting in part of someone else’s vision is an expressive medium that really feels good.

What do you do when you are not working?

In my spare time I’m a huge gamer. So if I’m not working, I’m gaming constantly. If I’m not gaming, then I’m more than likely traveling. I make it a habit to escape at least every 2 months to have an experience somewhere else. It helps keep my creative juices fresh.

How do you you disconnect?

Honestly, I’ve reached the point where I haven’t found a decent way to disconnect. I think I fell down the rabbit hole too deep. Everything I do, I try to incorporate it into work. If I’m gaming I try to monetize it via streaming. If I’m traveling, I try to sell those experiences to someone. I do take time to meditate so that may be my disconnect right there.

Where can our audience connect with you?

You can find me as Buggzyhoffa on IG/twitter/Facebook. Buggz151 on YouTube. Tap in!