Home » Superhuman, Superstar, and soon to be Superhero Michael Bow on Owning the Spotlight and What’s To Come Next: 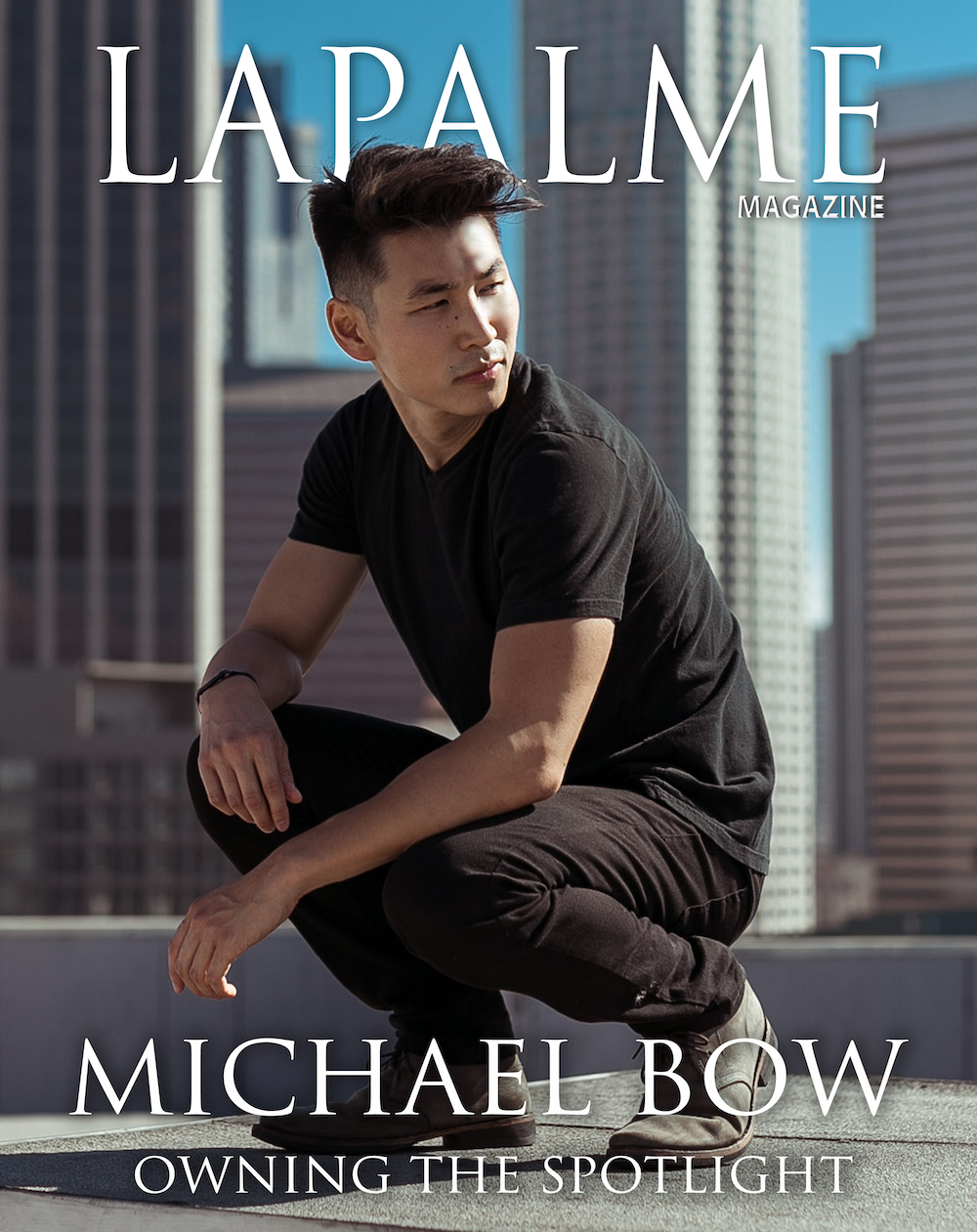 Multi-hyphenate Michael Bow currently stars as the beloved K-pop Star Warrior, Simon Lau, on the hit CW series “Kung Fu,” (also streaming on HBO Max).   Born in Queens, NY, Bow knew from a young age that he was destined to be a performer… As a self-proclaimed “comic book nerd,” he was and still is, determined to play one of his favorite superheroes.   With a talent for just about anything he’s tasked with, Bow is like a chameleon when it comes to his work.  Whether it’s comedy or drama, he can do it all—and with that, is grateful for the progressions the industry has made when it comes to diversity onscreen.   We caught up with Michael Bow to find out more about his work, and how he chooses to spend his free time when not in front of the camera…

How did you discover your passion for acting? Or did you always know you wanted to take this career path?

Harry Potter. I’m a huge superhero and comics nerd so I was always running around in my diaper pretending I was fighting bad guys like Batman or flying like Superman. But it wasn’t until I watched the Harry Potter movies that I realized they were actors playing those roles and I was like, wait…this is a job?! And I fell in love with the magic ever since.

Your character in KUNG FU was brought back this season after “dying”. What were the fab reactions to your surprise comeback?

It means so much to me that fans have been rallying to have Simon come back on the show after only being on for one episode! When I got the news I had to keep my filming a secret! It felt like I was filming a Marvel movie! When they finally found out fans were DM’ing me and writing great reviews like “He’s perfect. I wanted to eat every bit of his dialogue directly out of his mouth with a spoon” a review that will go down in history. They’ve told me that I have a very distinct charismatic character vibe and that they wish I had the same screen time as the various leads! The fans would really want a spin-off of me with the K-pop star storyline! Some fans did a Livestream after my first episode and I made a surprise appearance and got to thank all of them personally for making this resurrection happen!

Do you feel Hollywood has done good job addressing the lack of representation in film and TV in the past? What other steps would you like to see taken to continue to move us in the right direction?

Thankfully we are living in the best timeline where Crazy Rich Asians were financially successful so projects with Asian leads are now being considered! It’s a great time for Asian representation and I hope the next step is making projects with other Asian cultures. I think a Korean-American project would be an amazing next step. Also, being 3rd generation Asian-American I would love more projects that have characters that can just be Asian for no reason! We can be normal relatable characters just like anyone else.

When you’re not working what are we most likely going to catch you doing?

Self-care is important, even for men! Do you have a self-care routine? What does it look like?

My self-care is going to the gym. I was reading somewhere about the benefits of meditation and I was like omg that’s my mindset while I’m working out! I’m also realizing that quality time with friends is really important. Being social with others gets you out of your head, helps you gain perspective, and makes you feel healthier.

Do you have any goals for the new year? And what tips do you have for other people to stick to their own goals?

I would love to keep the superhero trend going and be one of the first Asian Superheroes! In the comics, there are Asian superheroes on the Marvel side like Amadeus Cho, the Korean Hulk, and on the DC side like Kenan Kong, the Asian Superman! It would be especially awesome to play a superhero who wasn’t even Asian in the comics!

My biggest tip for people sticking to their goals: The harder you work, the luckier you get.

Where can our readers keep up with all things Michael Bow?