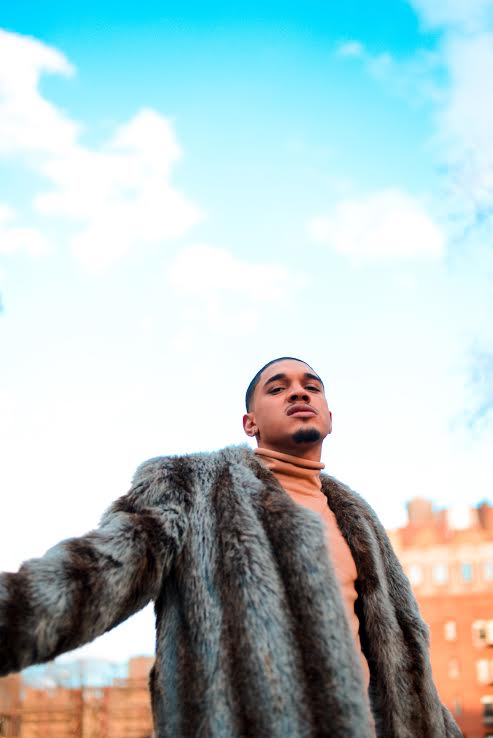 You may have heard of Travis Demetri while watching Signal 23 TV’s The Boyz Next Door: NYC, maybe you saw Travis on television in a Sour Patch Kids commercial, or even watched him perform at DC Pride. LaPalme Magazine has had Travis Demetri on our radar for a long time.

Born and raised in the Bronx, Travis has the attitude of a fighter and the looks of an entertainer. While in high school, Travis had the choice of either band, chorus or drama. He leaned towards drama, thinking it would be an outlet for Travis to truly be himself. Not only did the course propel his interest and journey into theater, but it created a space for Travis to cultivate his creativity while honing down on his passion; music.

Travis’ recently released single, “Do I Ever” tells the story of a love lost, but still remembered. Drawing inspiration from relationships and his personal life, Travis delivers heartfelt lyrics, written himself at home, with a beat that’ll leave you itching to dance.

“I write all of my music. Once I hear a beat, I’m able to come up with a melody and from there it all clicks. For me, creating music brings me a sense of peace. I’m able to express my emotions in a form where I don’t feel too vulnerable.”

Constantly writing and recording during the Safer At Home orders, we can expect another bop from Travis Demetri by summertime. In the meantime, you can stay up to date with #TypicallyTravis every Thursday on Instagram @travisdemetri.