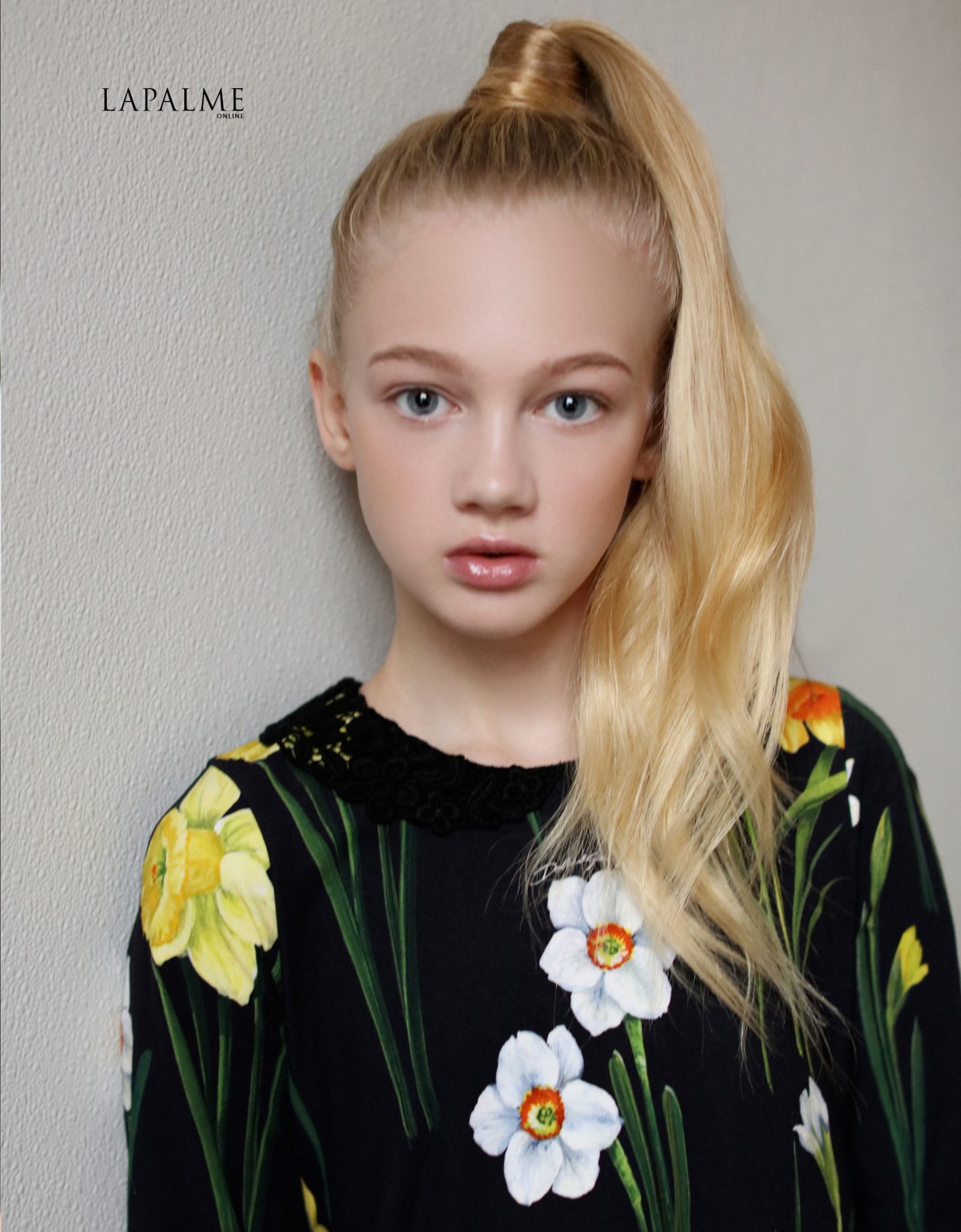 This summer Netflix has released some chilling movies, most recently being, The Silence starring Sarah Abbott. The Silence revolves around a family who is under attack, along with the rest of the world, by creatures that prey by sound. A teenager in the family who lost her hearing seeks safety in a remote place; however, a cult comes along eagerly looking to exploit her powers.

The young actress, Sarah plays the role of a “hushed girl” in The Silence, who is no stranger to thrillers and shares that the dystopian film is set in today’s world, but the species are primeval.

You can catch her in the new NBC series The InBetween, airing May 29, 2019. As if that weren’t enough for a 13-year old girl, Sarah Abbott keeps herself busy with competitive dance six days a week, but luckily LAPALME got a chance to sit down and get to know her a little better.

Can you tell us a bit about your character on The Silence?

She is a girl who is just trying to survive with her Mom in this new messed up world. She was dragged into this crazy cult with her Mom. I feel she is not a bad person but put in a bad situation.

What drew you to this project?

When I read the script, I saw that it involved a big fight scene. That was really exciting for me as I haven’t done a lot of action scenes, so I was looking forward to this one.

I think I share her toughness and her compassion. You could tell she didn’t want to hurt those people in any way. As for differences, pretty sure I wouldn’t be joining any crazy cults!

How challenging was it for you to act without speaking?

I have to say it was a bit weird at the beginning, but I got pretty into it. Just using your eyes and gestures was challenging. I’m so glad I can talk in real life. It was difficult.

How did you train or “get into character” for that role?

I really didn’t do any training for the role. I just went with my gut and tried to imagine what it would be like to be like that.

What has been the biggest highlight of your career?

It’s hard to pick one but working with Jodie Foster on Black Mirrorwas very exciting. To be with a Hollywood legend that was also a child star like me was a major WOW factor for me.

I’ve heard you’re a strong and passionate advocate for animal right. Can you tell us about your connection with animals?

Our family has had animals in our house since before I was born. Right now I have two dogs, Angel and Jesse. Angel is a rescue dog. We also have two cats, Nugget and Sweetie. Nugget was also a rescue. Hearing stories about the shelters breaks my heart. I wish I could save them all. There are so many great pets in shelters waiting to be saved. I would never support buying from puppy mills.

You’re going to star in the upcoming series, The InBetween, what is that about?

It’s about a psychic woman who can see the dead and helps the police solve their crimes. It’s very exciting and a little scary too. I had a lot of fun doing that one. The cast and crew were amazing to work with.

What other projects do you have coming up that you can share with us?

I have another project coming out on Netflix called V-Wars. I can’t say too much about this, except that there are Vampires involved. Very cool.

I keep bugging my parents about this. I want to go to Hollywood and see what it’s all about. There is so much to see there.

How can our audience stay up to date with you?

I’m on Instagram: @sarah_abbott_. You check me out and see my latest pictures from on set or just what’s happening in my life. You can also check out my IMDb page.