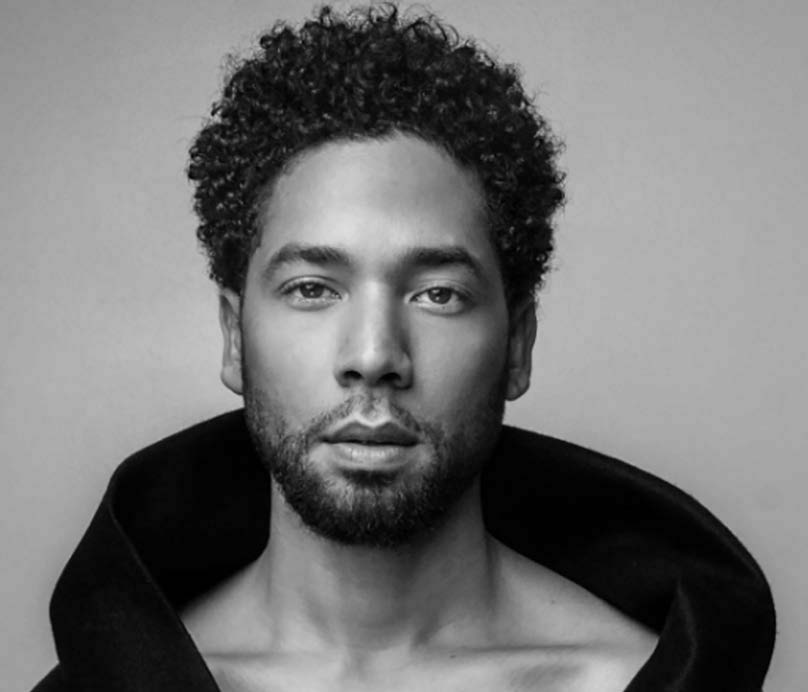 There’s more to him than being just another Lyon in the Pride. 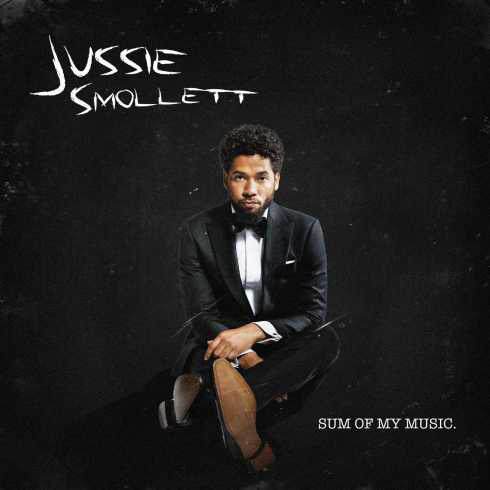 After thrilling listeners with “Freedom” and “Catch Your Eye,” fans of the ‘Empire’ star can finally lay hands on his long-awaited debut album, ‘Sum of My Music.’ As an offering from his own Music Of Sound company, it also marks Jussie Smollett’s debut as an independent artist and executive producer. The project holds only one feature, the producer extraordinaire Swizz Beatz and boasts fusions of R&B, Pop and Hip Hop. Jussie won’t be giving us his art in the form of his character Jamal anymore. Instead, we’ll be getting pure, unfiltered Jussie. We got our first experience of this with his debut single and video, “Freedom.” Its a song about complete bliss and love in its purest form. The accompanying video is a beautiful celebration of love. While “Freedom” gave us a pop/R&B power ballad, “Catch Your Eye” seems to be aimed at urban radio. Jussie adds another achievement to his list with this album. Delivering 10 tracks, he shows there is more to him than being an Empire in the Lyon family as he shares his personal journey through each track. Discussing his passion behind the music he states, “Music has always been in my heart. Something I can and will always create. When I was working day jobs in offices, as a waiter, in retail or even as a clown at children’s parties, music was the thing that I could always do at night, on weekends, in the morning time; I could create music around anything I was doing. There’s never an excuse to not create.”