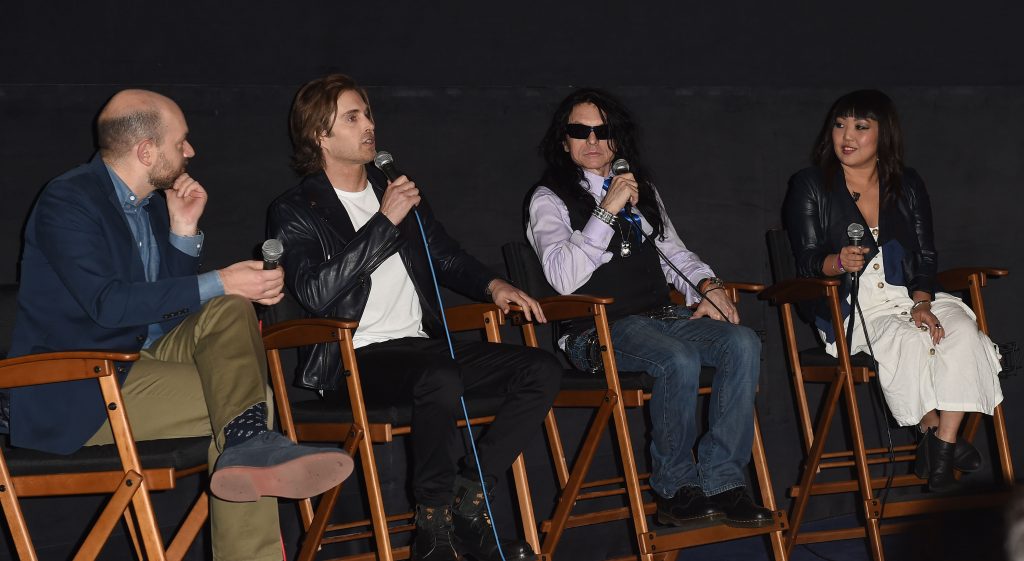 This week Best F(r)iends premiered Volume One on March 28th, 2018, at the historic Egyptian Theatre in Hollywood, starring Tommy Wiseau and Greg Sestero, written by Greg Sestero, of The Room and The Disaster Artist fame, to a full house of 600 guests. The premiere screening, complete with the hearse from Best F(r)iends on site to greet guests at the Egyptian, was presented by American Cinematheque and Fathom Events along with Blue Scorpion. Directed by Justin MacGregor, with the score by Imagine Dragons’ drummer Daniel Platzman. “F(r)iendship Before Money.” 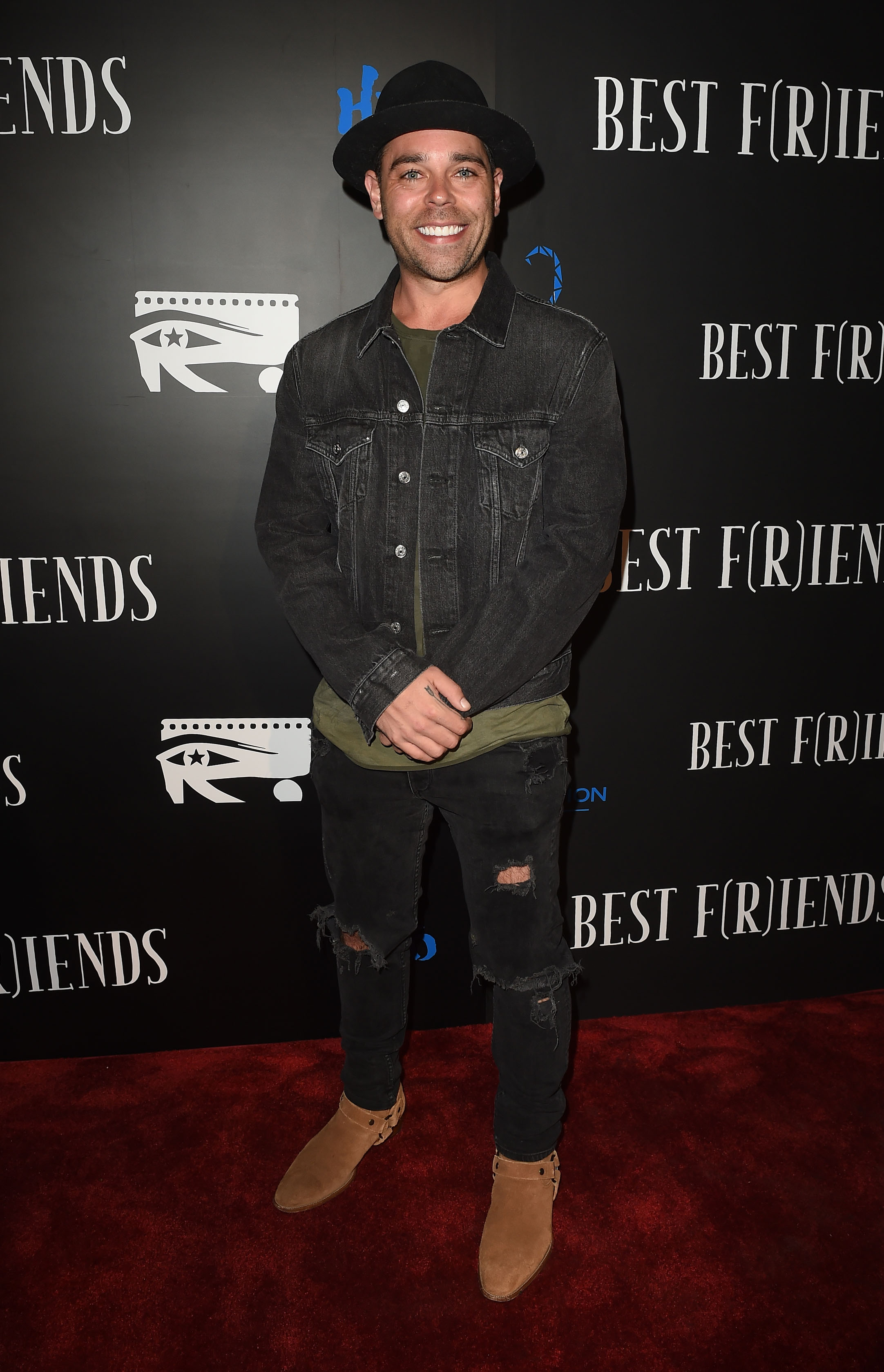 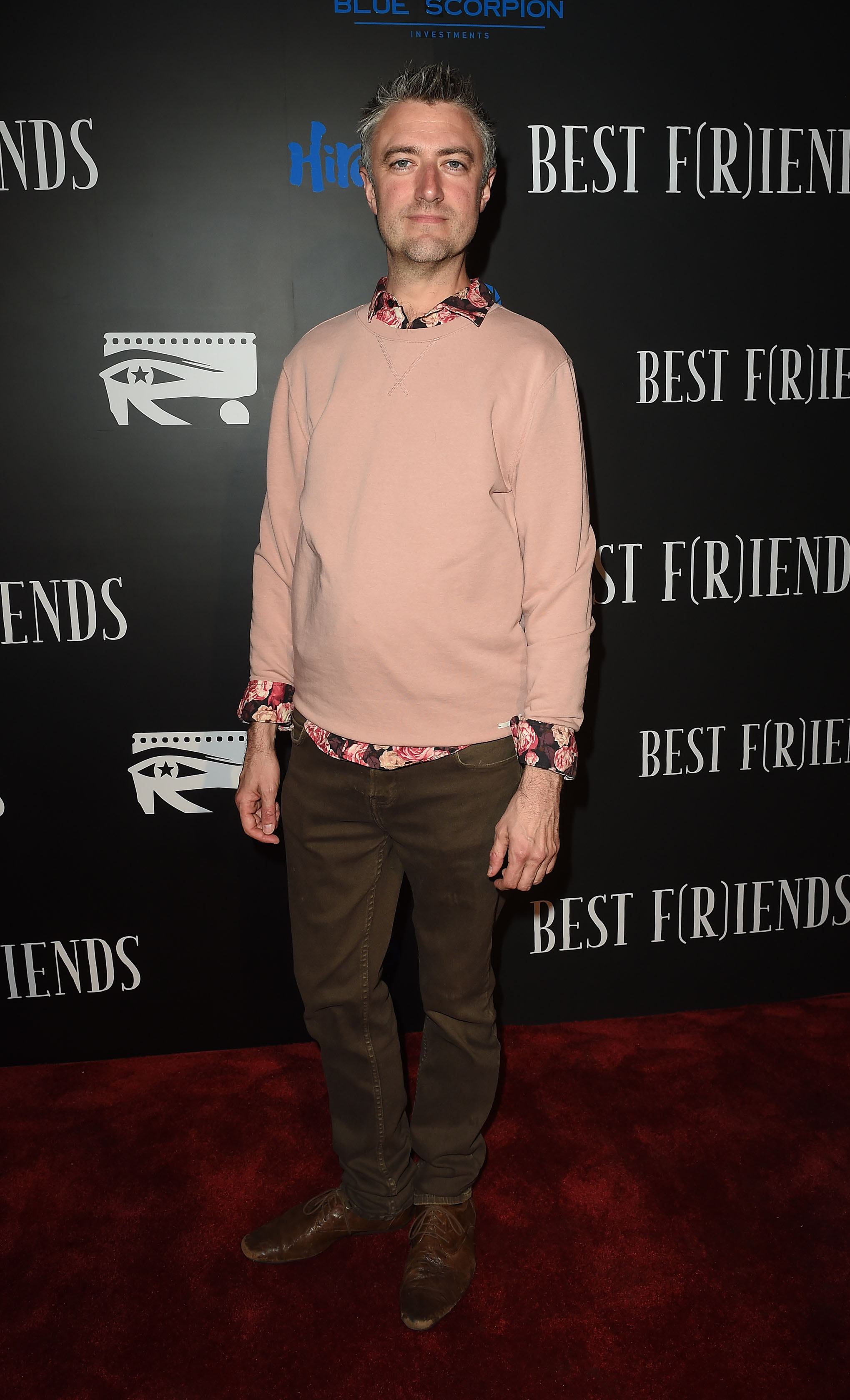 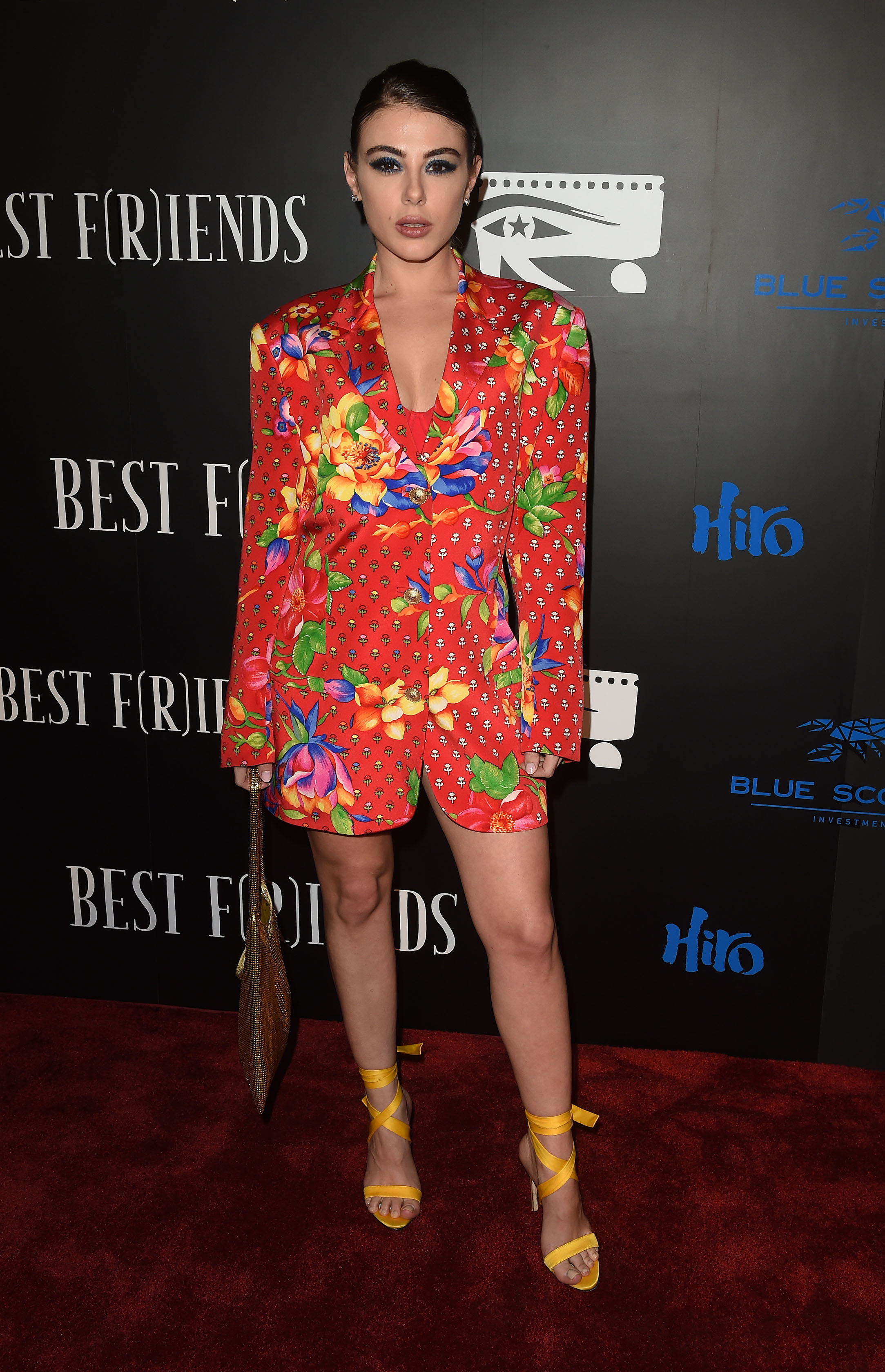 The premiere was kicked off with a Q & A discussion with Sestero and Wiseau and Paul Scheer, moderated by LA Times’ Jen Yamato. Following the premiere, guests celebrated with an after party at Beauty and Essex in Hollywood featuring specialty cocktails by Hiro Sake and Viva XXXII Tequila. 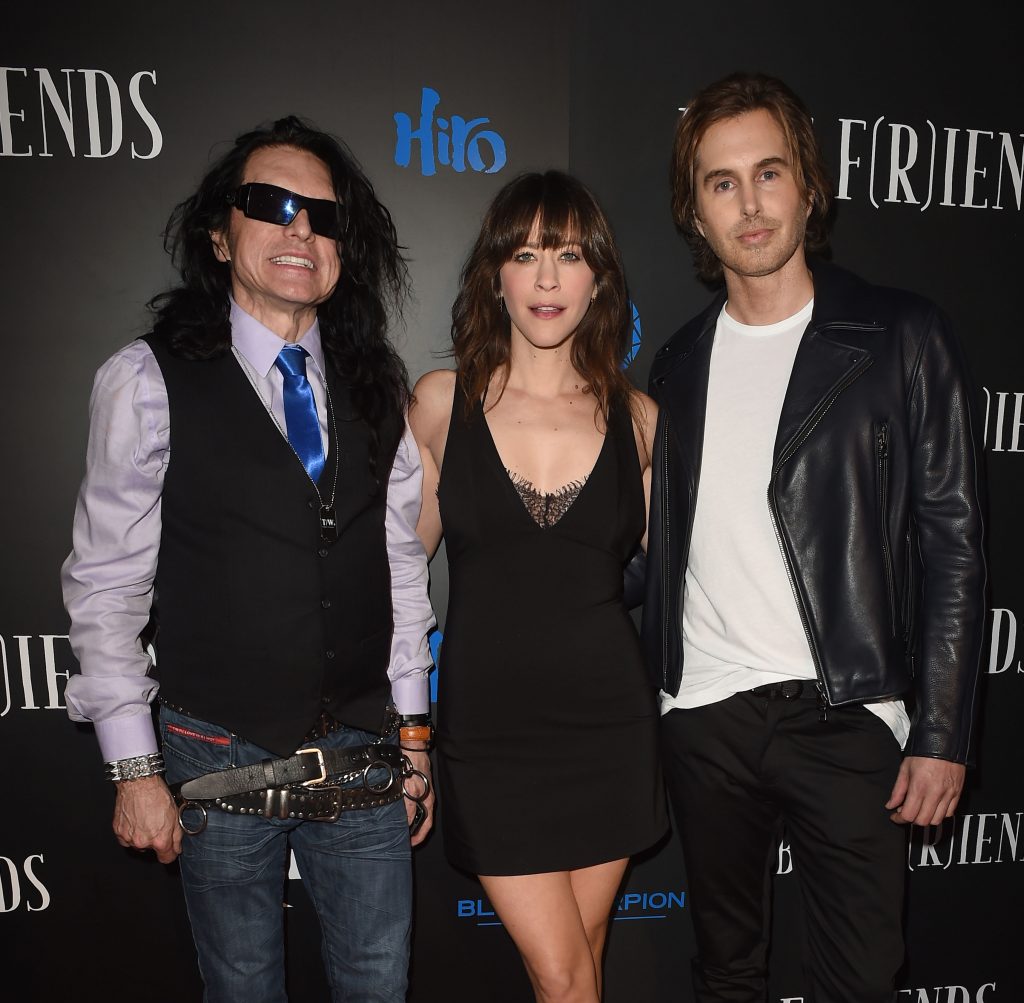 The film Best F(r)iends hits theatres in two parts, the first volume set to debut March 30/April 2, 2018 and the second slated for June 1/June 4th, 2018. Fathomevents.com for complete info on the screenings.

This marks the first movie for Sestero and Wiseau since 2003’s The Room. Best F(r)iends is a noir thriller set in Los Angeles with Wiseau in a lead role as Harvey, a mortician, and Sestero as his co-star Jon, a homeless drifter who is visibly covered in blood. The two embark in a money making scheme, which unfolds throughout the film. 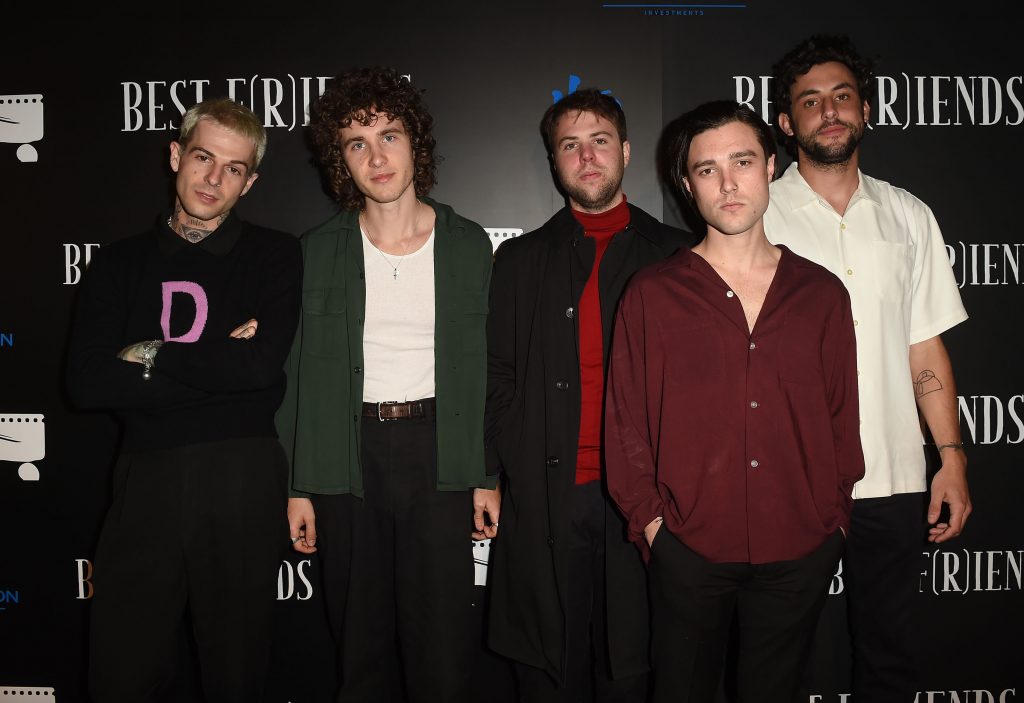 As a follow up to his NY Times Best Selling book The Disaster Artist, this Sestero wrote this feature film, which he also produced, with the leading role designed for Tommy Wiseau.

Best F(r)iends will be presented in approximately 600 theaters across the U.S. on March 30th and April 2nd through Fathom Events. Best F(r)iends: Volume Two will follow on June 1st and 4th, all at 8:00 p.m. local time in the respective locations.