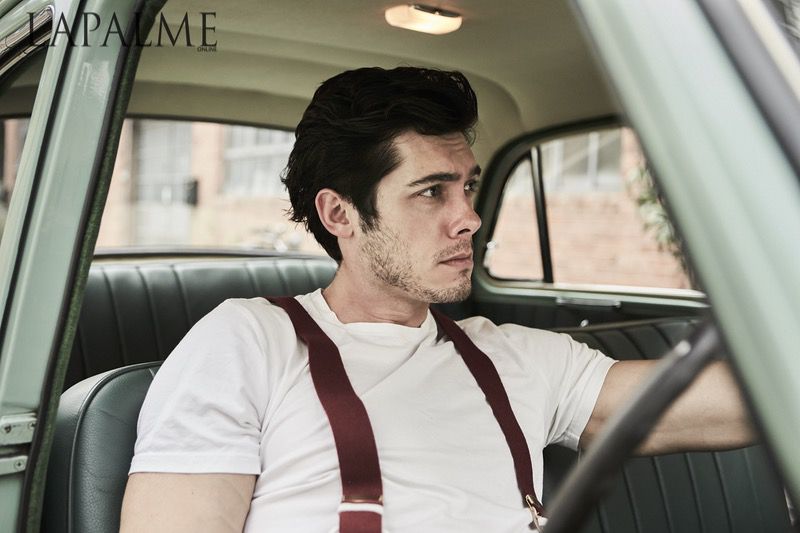 Matthew Knowles, also known as MaTai, is an international actor, singer and model plays ‘Rawa’ in the blockbuster mythological fantasy, Asura. The most expensive Chinese film production to date. The project is estimated to cost over 100 million USD (a whopping 663 million Chinese yuan).

He will also be seen starring as ‘Jet’ in the action-thriller Bond of Justice.

We caught up with Matthew to talk about his upcoming projects and gather some insight into the international film industry. 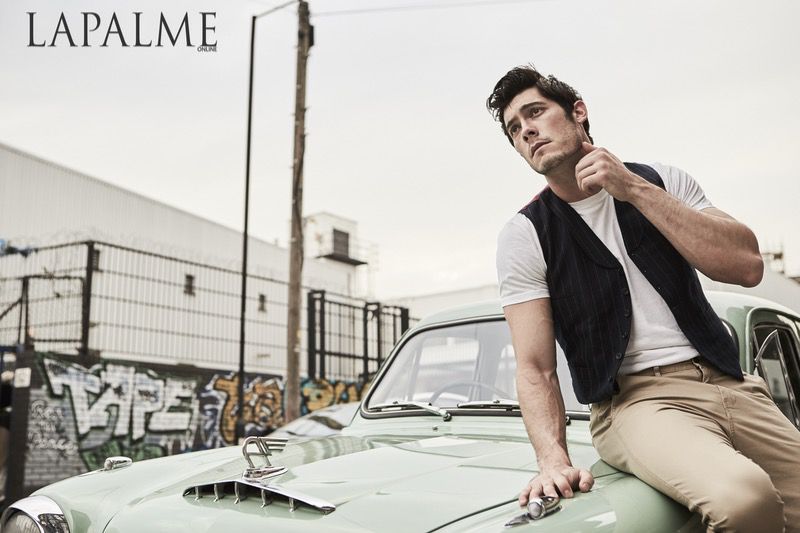 You are all over the globe when it comes to acting. How does the industry differ from America?

The world is becoming a lot smaller, but everywhere has its uniqueness. In London, they are a lot more focused on theatre and creating good art. Even films there is a lot more indy and less commercialized than in America. China has its own unique language and culture and the films that do well there often have to do with upholding certain Chinese values such as family and filial piety.

My favorite character was Rawa in the Chinese epic fantasy film, Asura. I basically got to play the Chinese equivalent to Hercules. It was a dream role in many ways. I got to carry around a big battle ax and fight the evil Asura king and his minions. My favorite place to film was in the Himalayas in Qinghai province in China. The sheer beauty of the locations there blew me away. We were at the top of the world!

You’re a busy person do you have any upcoming projects you can share with us?

I recently played Charles Harris in the upcoming short film, Poppies and Jet in the yet-to-be-released mafia flick, Bond of Justice. The roles are incredibly different. Charles is a businessman on a flight from China to New York trying to deal with personal issues while Jet is a psychopathic assassin and main hitman for the Japanese mafia in LA. Both projects were a blast to be a part of. Each of these roles offered me unique acting challenges. Charles was an emotionally suppressed workaholic while Jet was, well, a psychopathic killer. I really enjoy diving into different types of roles and style of projects and both Poppies and Bond of Justice allowed me to significantly expand my range in filmed roles.

My favorite flicks include Legends of the Fall, Last of the Mohicans, Moulin Rouge, Braveheart, Ex Machina, and Zoolander. All of these are amazing. But there are so many movies I love. Anything by Hitchcock is good. AFI’s top 100 movies list is a great place to start. There is also a great Korean film called Memoirs of Murder that I adore.

This is a tough industry to be in what’s the best advice you’ve ever received?

I’ve been given a lot of great advice in my life. The following is some of it, in no particular order. Never, ever, ever, ever, ever give up. There is no overnight success. Everyone has a 10-year backstory. Get better every time you step in front of a camera. You should try to walk on the Clemson football team. You should take a year off after college and give back. 25 years into a career you will never say, “I wish I had been doing this 26 years, but you will regret not taking a year to do something you are passionate about.” 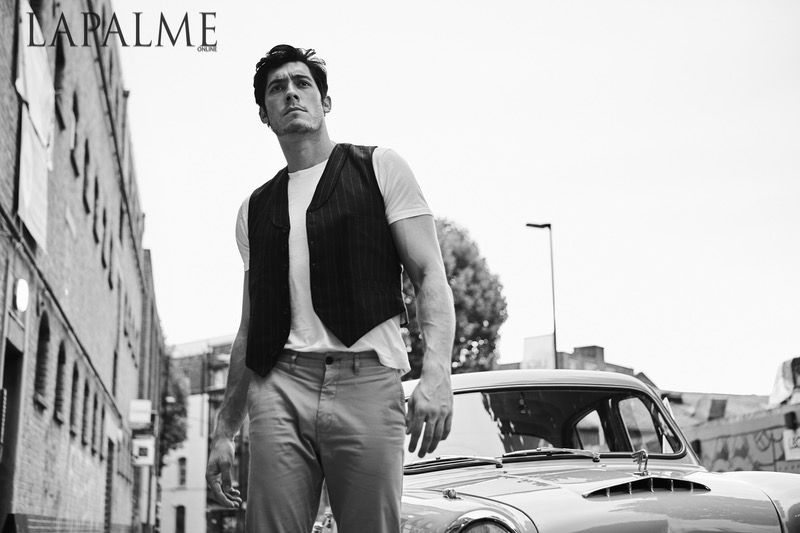 I just found out last week that my great, great, great Grandfather Henry Toole Clark was the governor of North Carolina during the Civil War.

What in the world? We literally never expected him to do any of the crazy things he has done with his life one. 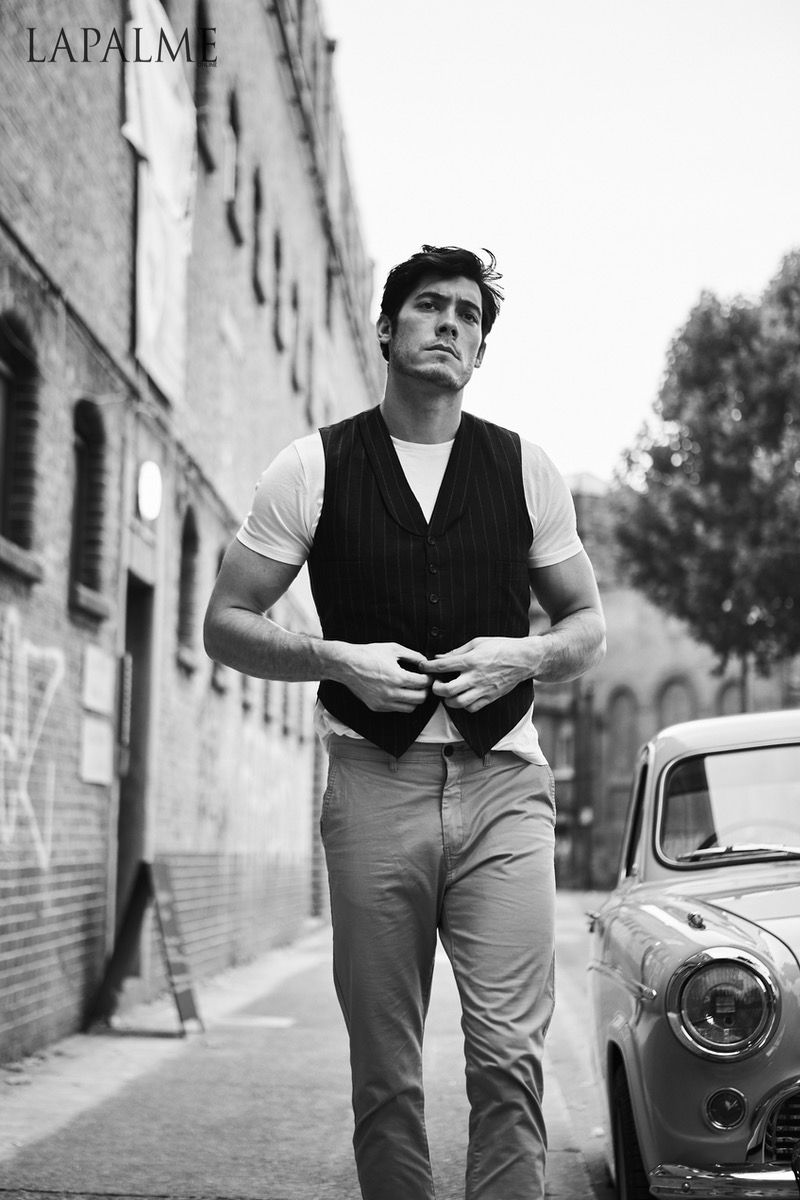 Then feed me amazing food. The key to a man’s heart is through his stomach. I think food is probably my absolute favorite thing in the world!