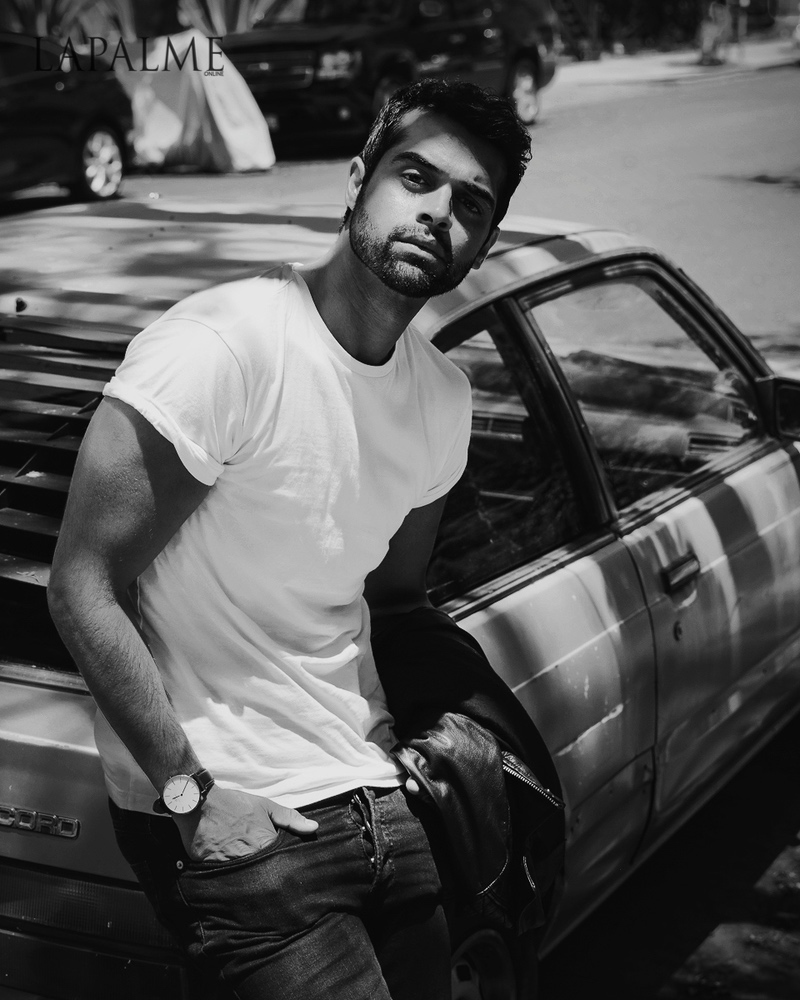 Anand Desai-Barochia is Hollywood’s latest rising star. You can catch him playing Janzo in the highly-anticipated CW series The Outpost alongside Imogen Waterhouse, Jessica Green and Jake Stormeon. Outpost follows Talon (Jessica Green) who is the lone survivor of a race called the “Blackbloods,” who are destroyed by a gang of brutal mercenaries. Years later, she travels with her best friend, Janzo to a lawless fortress on the edge of the civilized world to track the killers of her family. Janzo is the logical and sensible voice during their journey and incredibly loyal to Talon. As the brewer and alchemist of the comrades, he is the closest thing “The Outpost” has to a scientist. 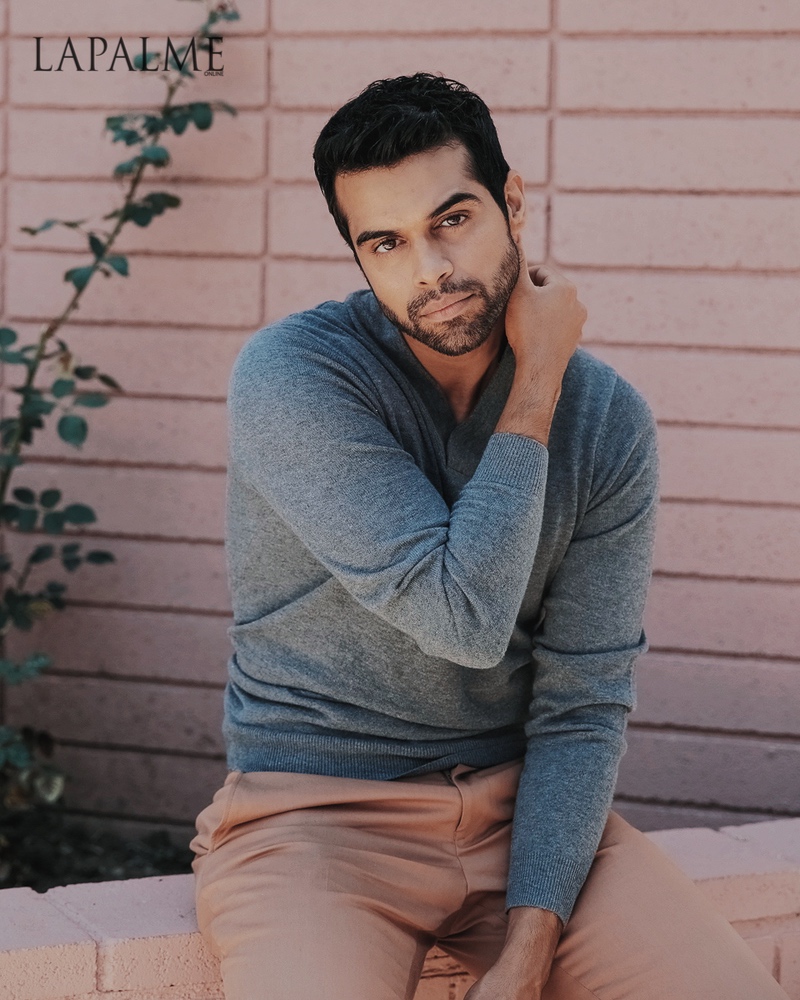 Janzo is an oddball and interesting character on Outpost. Do you think there’s a misconception about your character?

Within the world of The Outpost in terms of storyline – for sure. In terms of the viewer at home – I think it’s pretty clear to see who Janzo is. The audience gets to see Janzo in his most vulnerable state – when he’s alone and in his comfort zone – his lab.

How do you relate to your character Janzo in real life?

Through his insecurities, his humor, his awkward charm, and his loyalties. 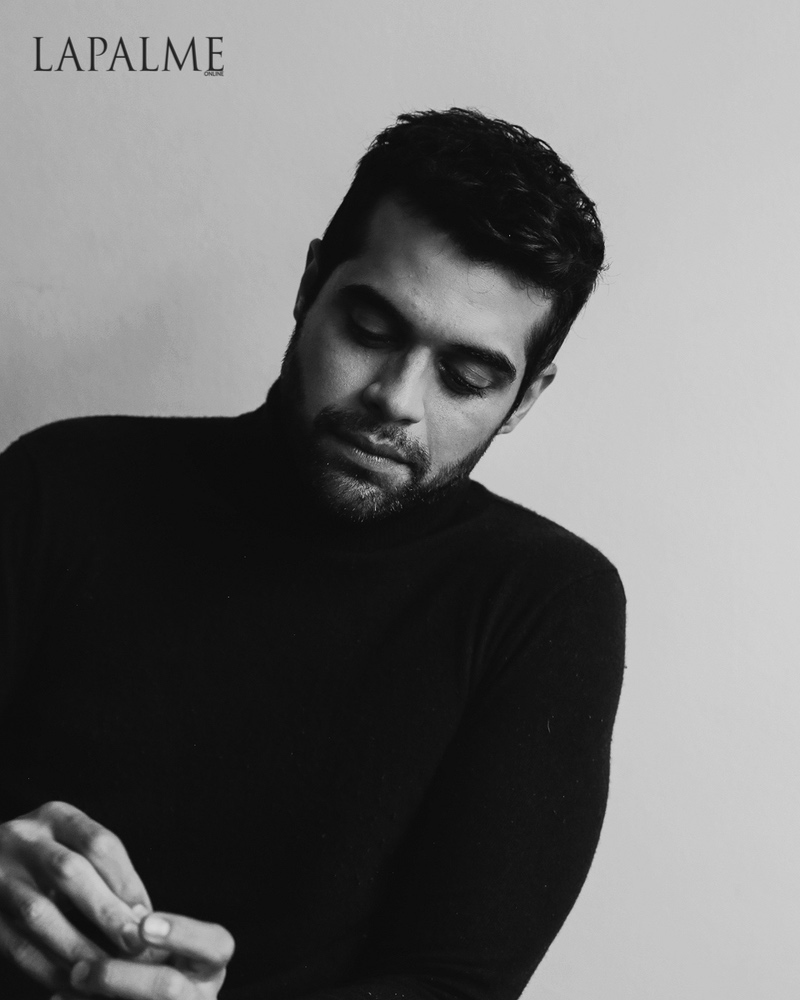 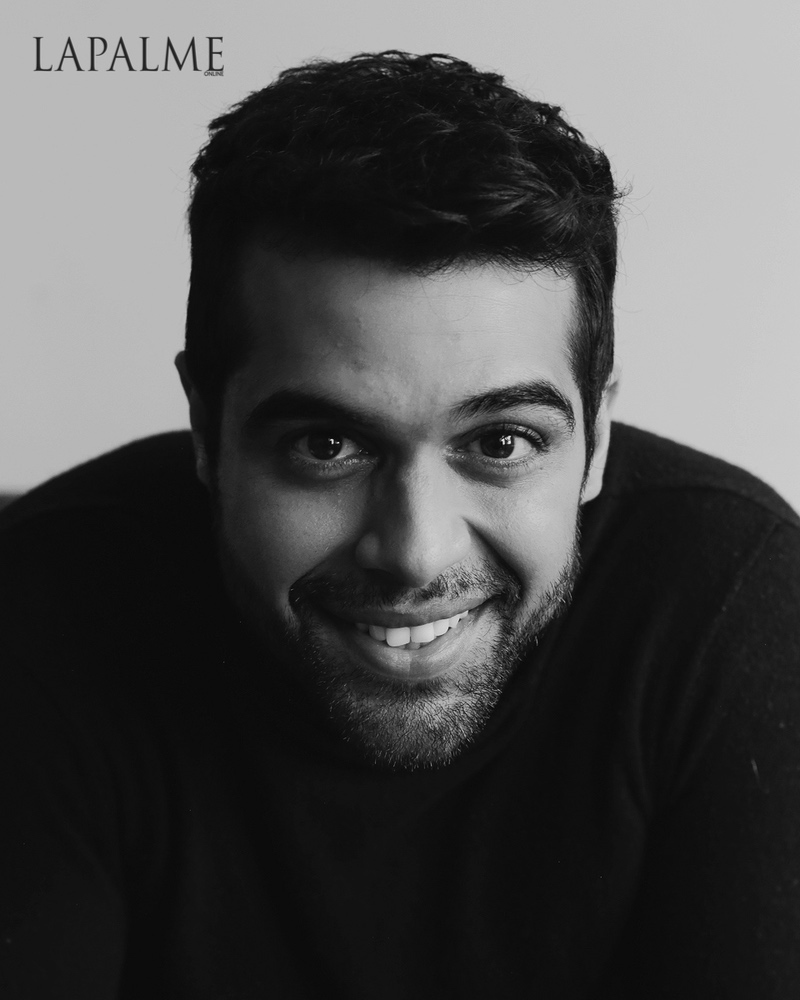 What’s the most insane and least favorite potion you’ve made on The Outpost and why?

In terms of the show – Janzo makes incredible healing potions. In terms of reality – I change it up each scene – whatever is lying around – nothing is out of bounds! You’ll find me including twigs from the floor and all sorts.

Through the course of the show, how has Janzo developed as a character?

To start, we see him being extremely shy and introverted. Janzo doesn’t uphold much social interaction. However, once he meets Talon, he starts to grow in confidence, maybe a little more than he should at times, but he really comes into his own. It’s been incredibly fulfilling playing Janzo’s arc thus far. To somehow find the confidence out of the same shy guy we first met in episode one. 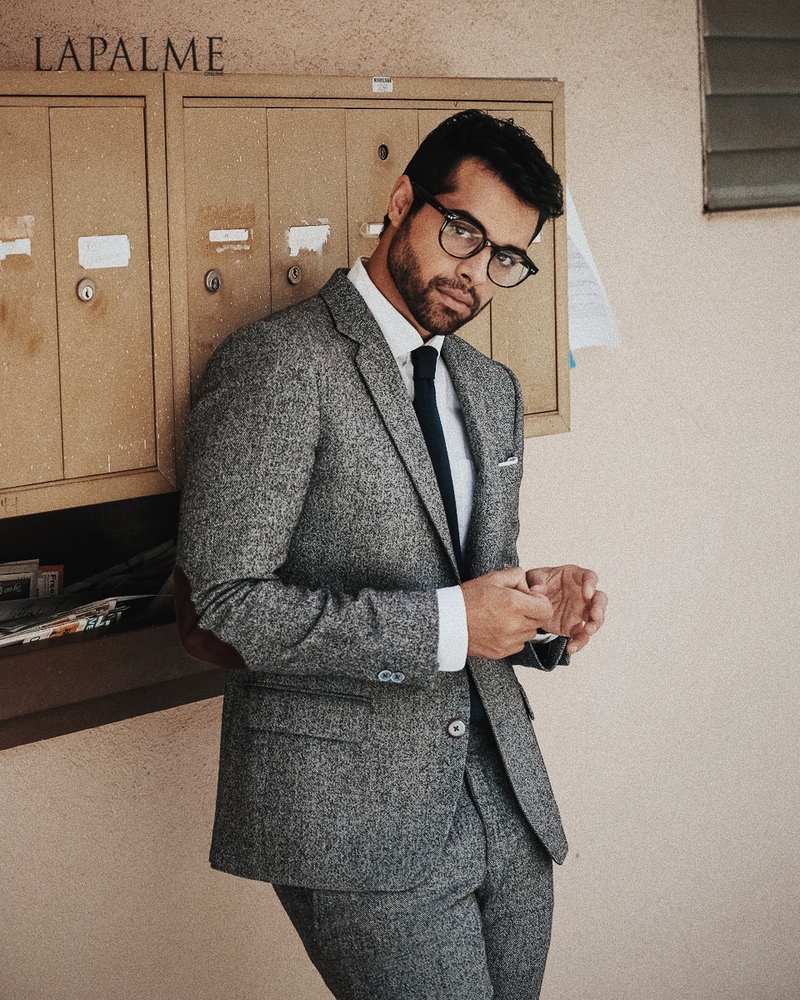 There must be a lot happening on set, what’s the craziest thing that has happened to you?

Let’s just say… I don’t think I can talk about it in a publication! We’ll leave it at that.

This industry can be chaotic at times and we all need something to give us that extra motivation. What has been the best advice you have ever received that has stuck with you?

Actor Geoffrey Owens has just been through a complete world wind in the last 48 hours as of writing this feature. The entire story from being ridiculed by multiple publications for having a day job to now coming out on the other side, being praised by the general public and his peers in the industry, to the point of being offered a new acting gig by Tyler Perry. In 2010, I landed my first job in Hollywood. A known actress and I were grabbing lunch and she shared her struggles of finding work now that it was deemed socially unacceptable to have a “normal job” in between gigs because of her notoriety. That stuck with me throughout the years. To hear of Geoffrey Owens’ story and the humility that has been shown by the acting community is incredibly humbling. It’s nice to see the views are changing. One well-received job does not put food on the table for life. I’m glad we can put the egos to the side now and not feel ashamed for the hustle.

Speaking of day jobs, actor Omar Miller once told me whilst I was working my 9-5, “Your time is going to come. Don’t worry. And when it does, remember the hustle. Once you finish one job – it’s not time to sit back – THAT is the time to grind on and pursue the next. Whilst you are hot. Don’t let the ship sail. Book that next job.” That keeps me pushing. 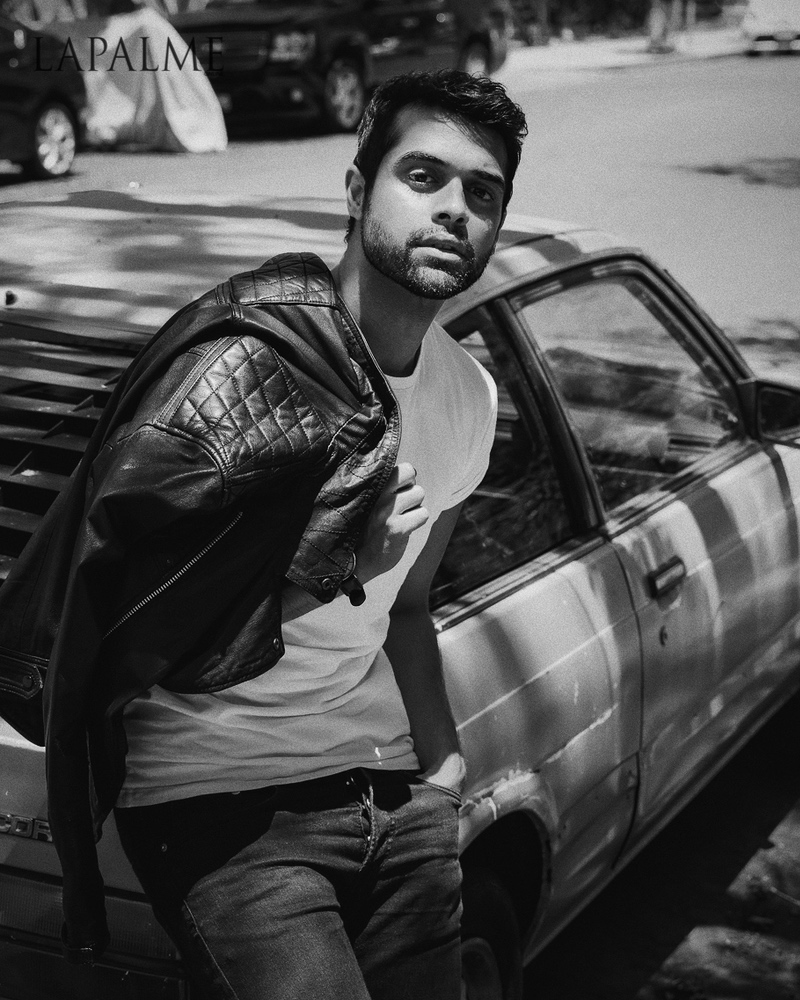 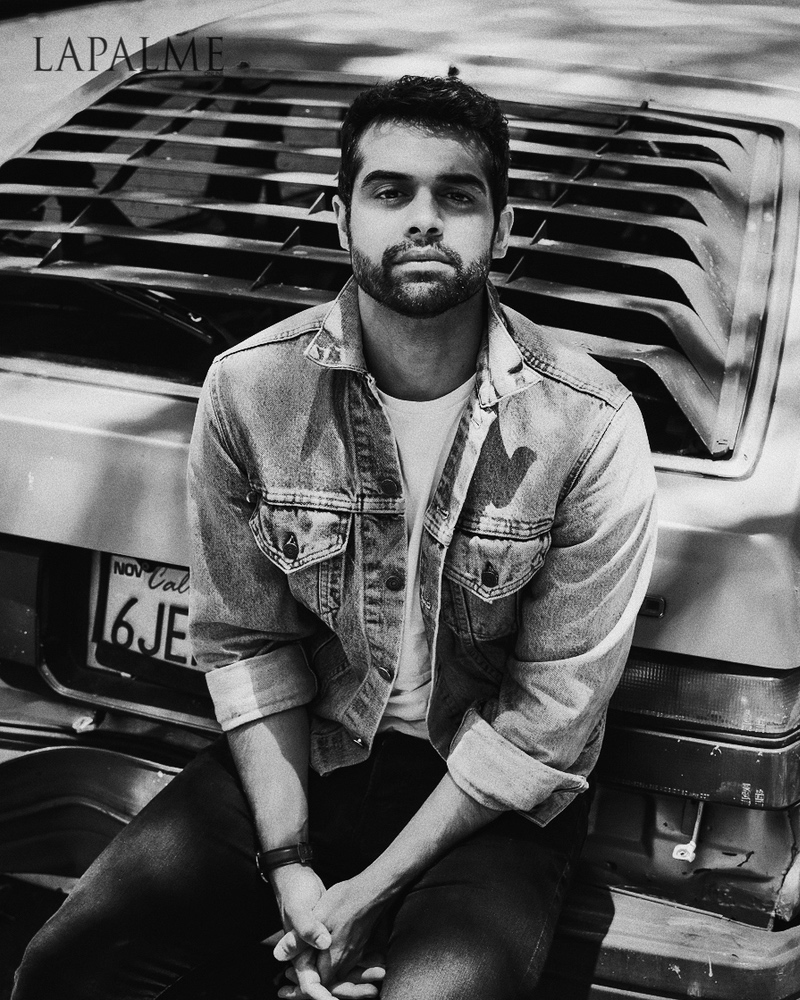 I’ve mentioned plenty of times in other interviews about my love for contemporary art and interest in cryptocurrencies – but I haven’t really touched upon my love for language and the piano. I never maintained the discipline of playing the instrument daily as an adult and it’s something that I truly want to pick up again. I’d love to play to a professional standard and also speak native tongues when traveling.

Outpost must keep you busy, do you have any upcoming projects you can share with us?

The Outpost has been SUCH a world wind that happened so fast. I do have a couple of new projects coming to theatres soon, but yes, you are correct in The Outpost having consumed most of my 2018! I’m incredibly grateful. 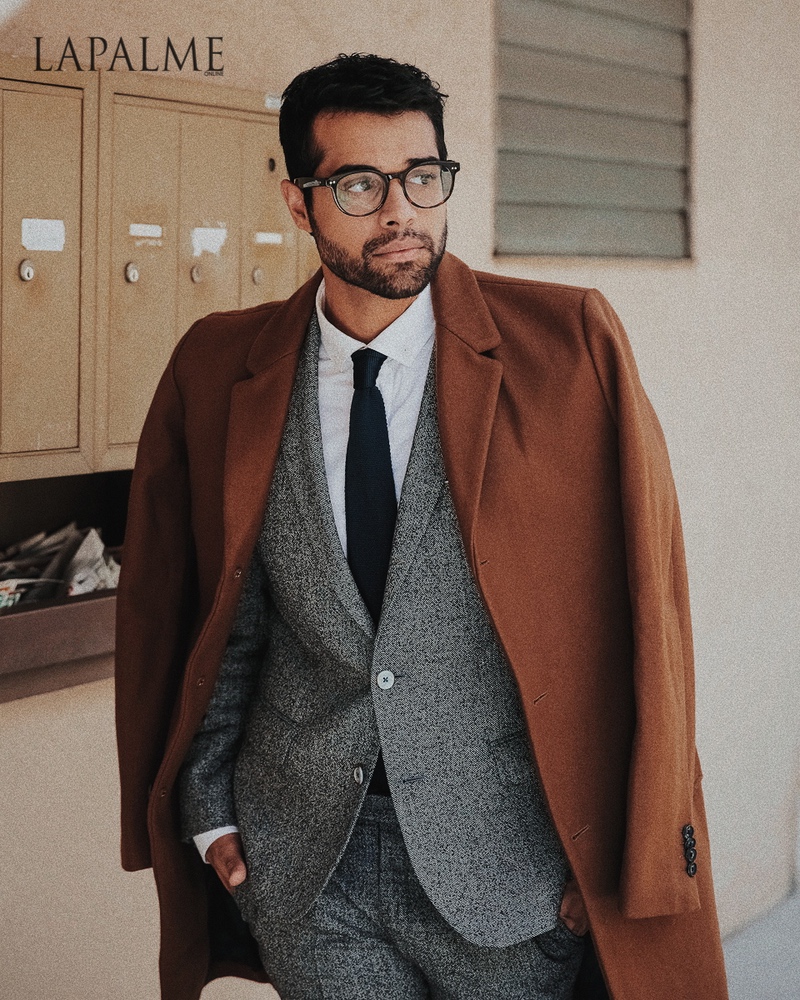