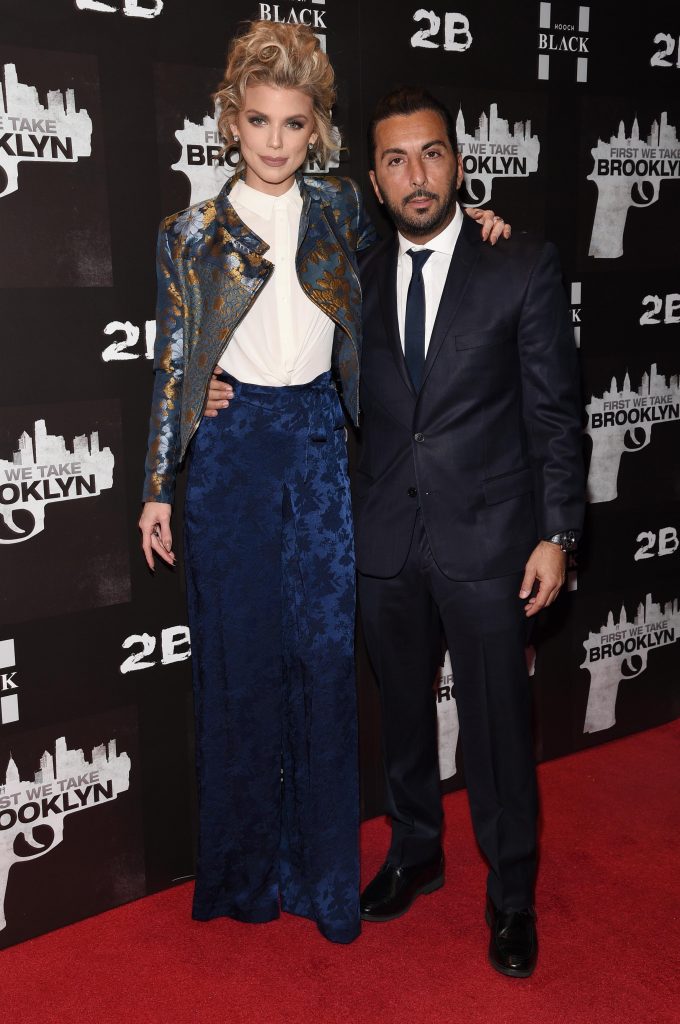 First We Take Brooklyn premiered on February 7th in New York, followed by a national theatrical release in select theatres on February 9th across the country, and Miami and Los Angeles to open on February 16th. The film was hosted by 2B Films’ Danny A Abeckaser at the Regal Battery Park Theater presented by Hooch Black. It is also Abeckaser’s directorial debut and was co-written by Abeckaserand Jon Carlo. 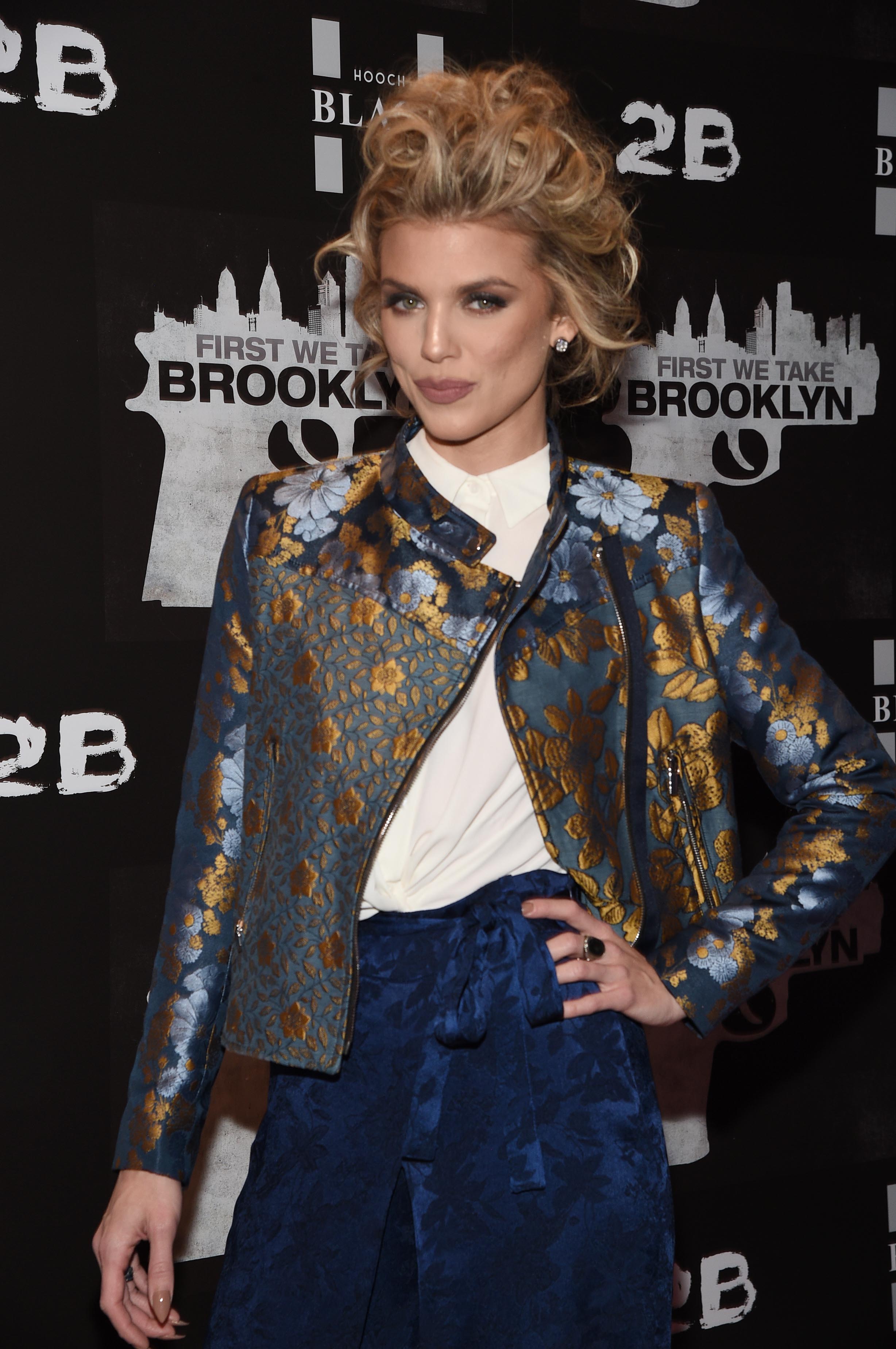 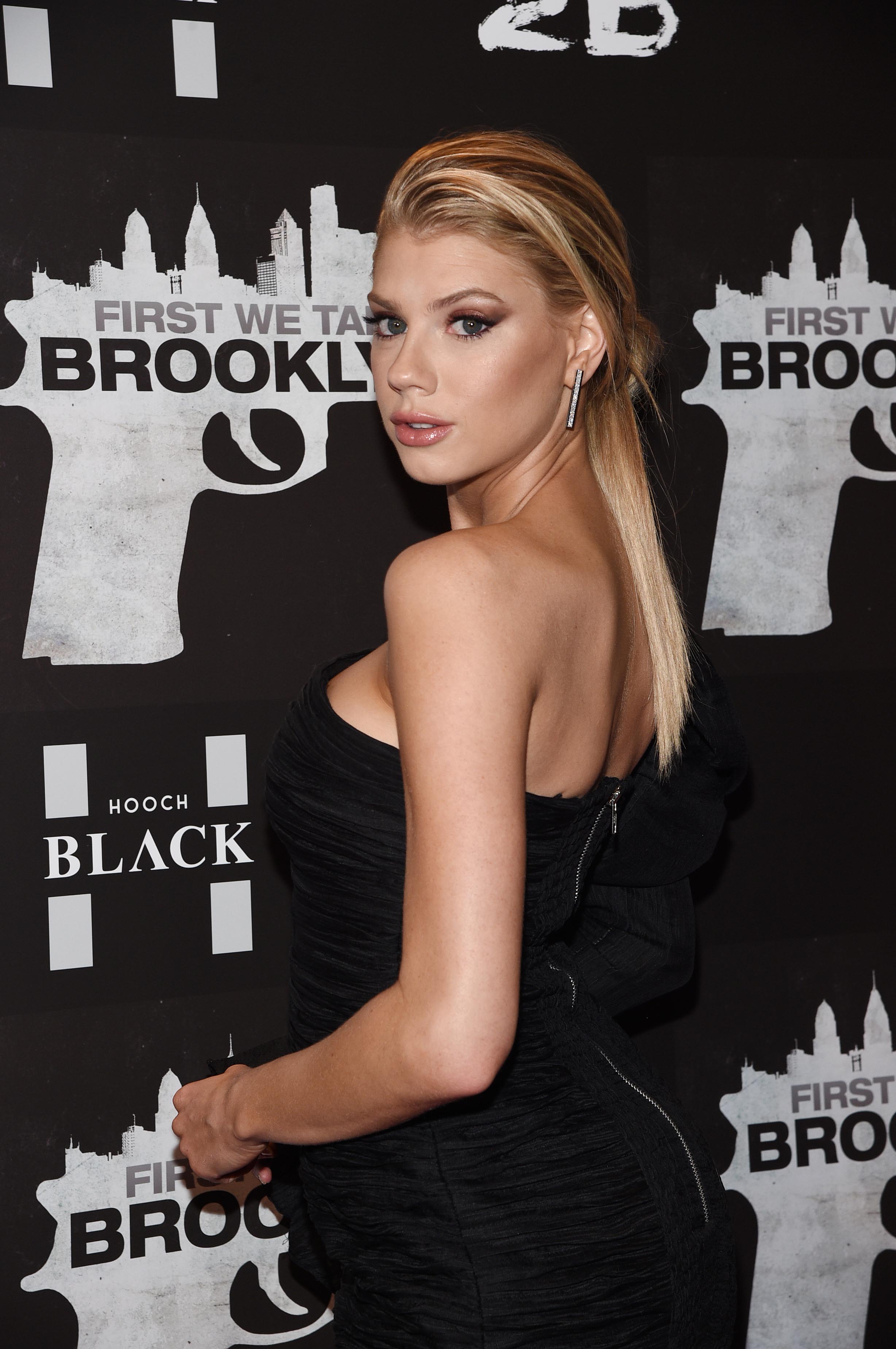 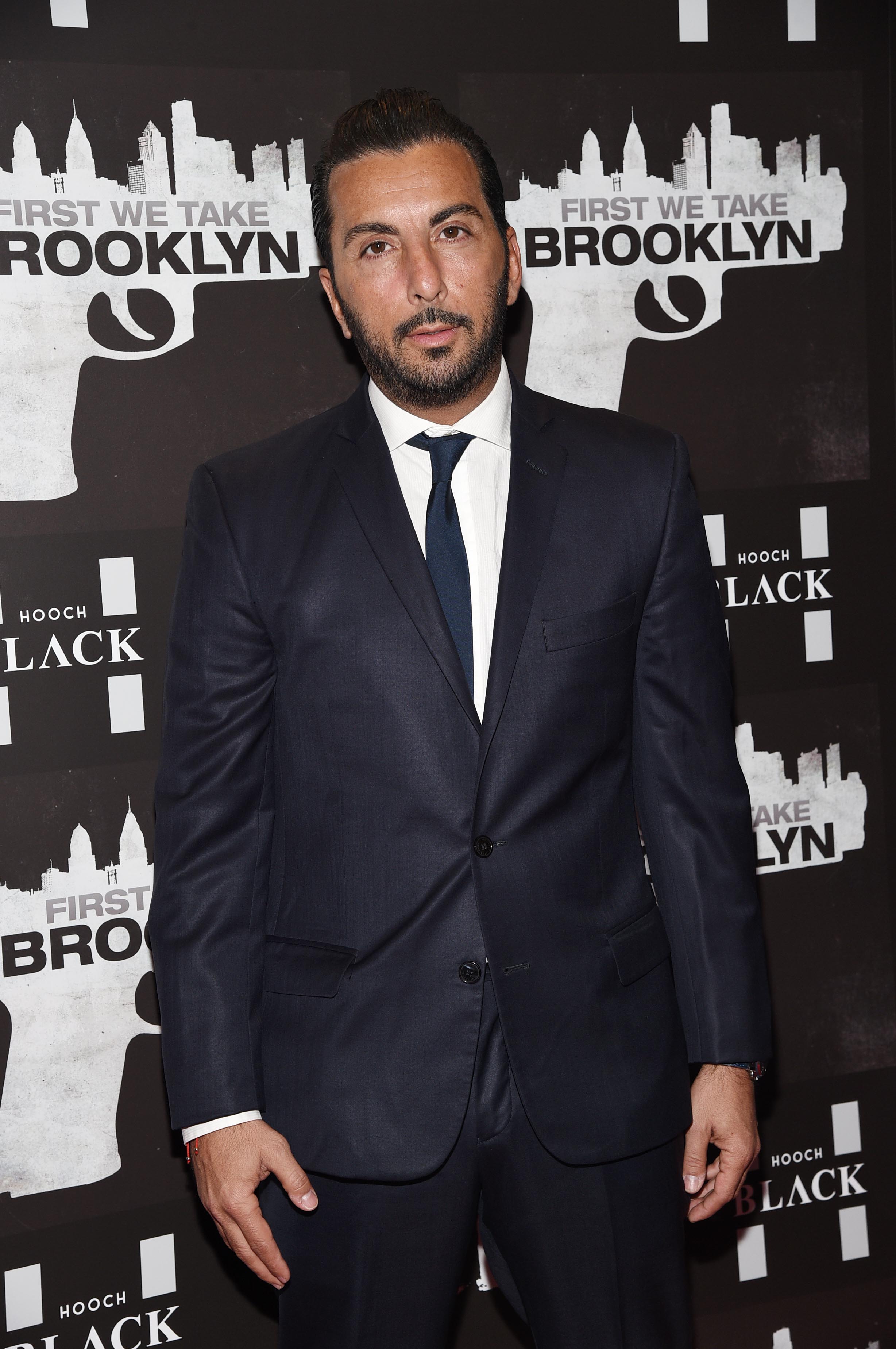 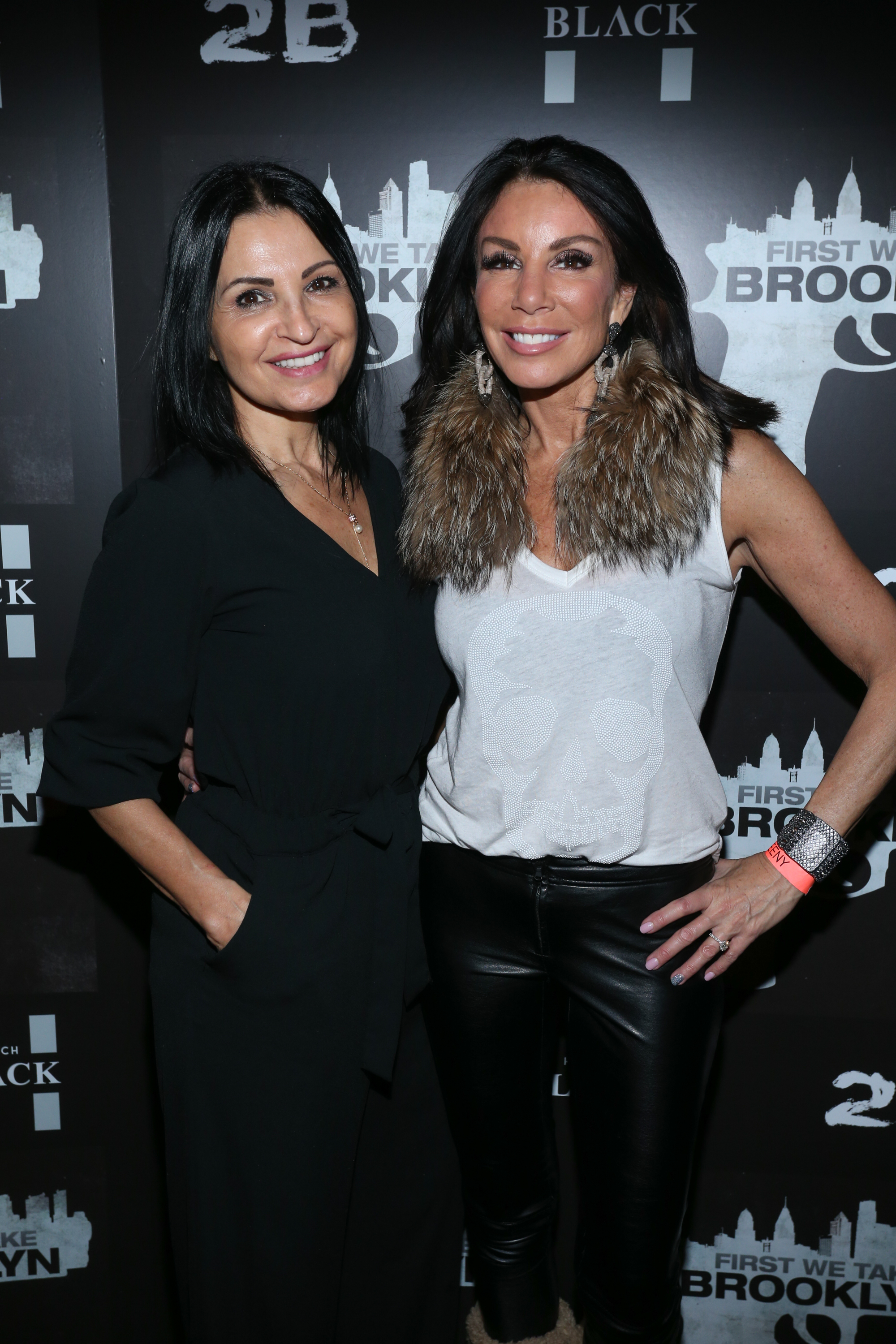 The evening was star-studded in downtown’s Battery Park district and moved uptown to Tao Group’s Marquee for a private after-party. It was like family for the cast, reuniting and being back together again laughing and mingling with their guests. The leading actors in the film were all wearing Thursday Boots, who will be hosting a Q + A in Manhattan on February 9th in support of the movie. 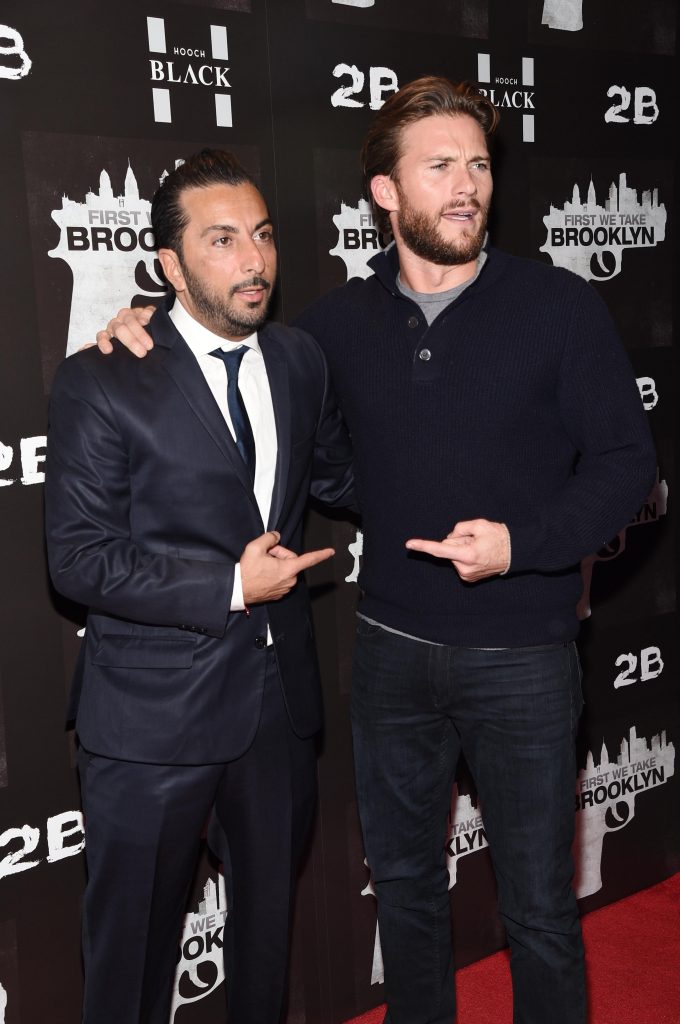