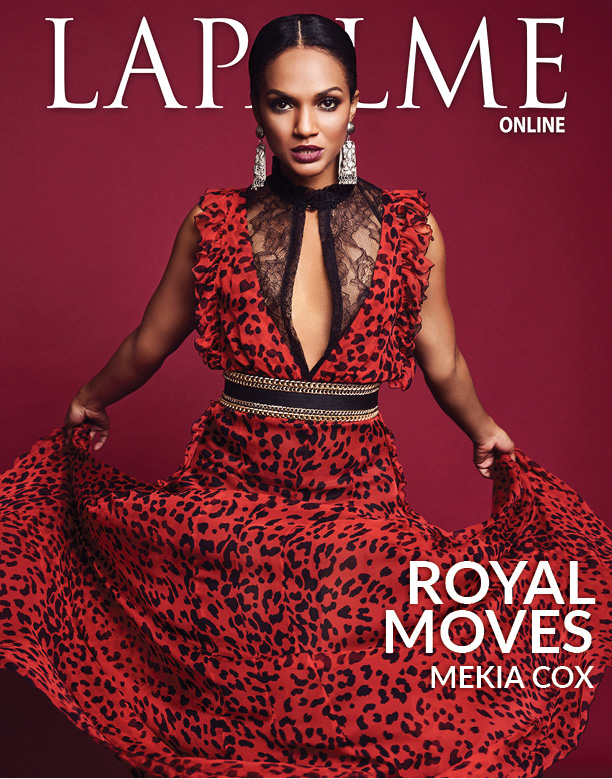 Mekia Cox is a triple threat that you will want to watch. She has recently joined the cast of ABC’s fan favorite “Once Upon A Time” for its seventh season as a series regular. She will be playing the role of Princess Tiana, the beloved character from the popular Disney animated feature “The Princess and The Frog.” Mekia is bringing to life Disney’s first black princess!

Mekia is a girl of tremendous talents that far exceed what has been captured on screen. With a Bachelor of Music Degree in Musical Theatre and two national Broadway tours under her belt which include “Fame” and “Smoke Joe’s Café”, she is sharing her passion for the stage with world. Alongside her own production company, 42 Seven Productions, she and her team produce, host and perform at “Broadway at the W,” a stage show that highlights the best performances in Broadway with appearances from some of the top names in entertainment.  The showcases take place at the prestigious W Hotel in Hollywood as well as New York City’s W in Times Square and the W in downtown Chicago. 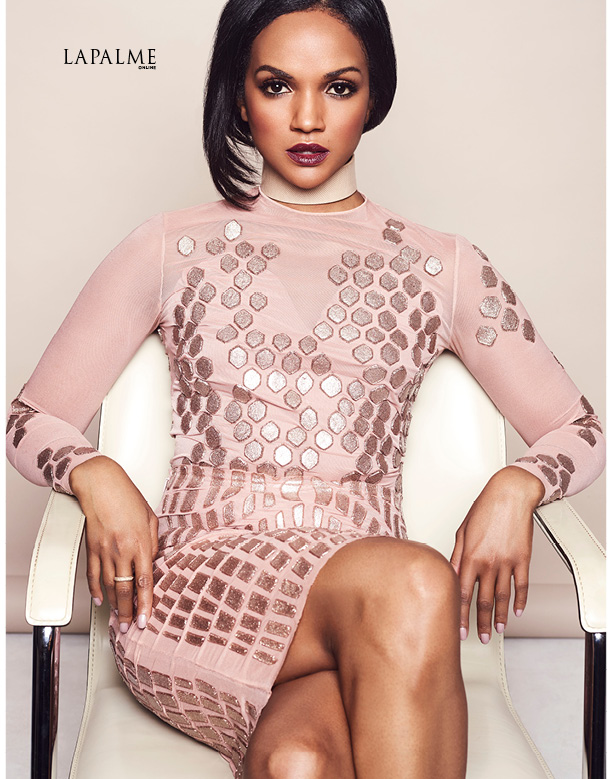 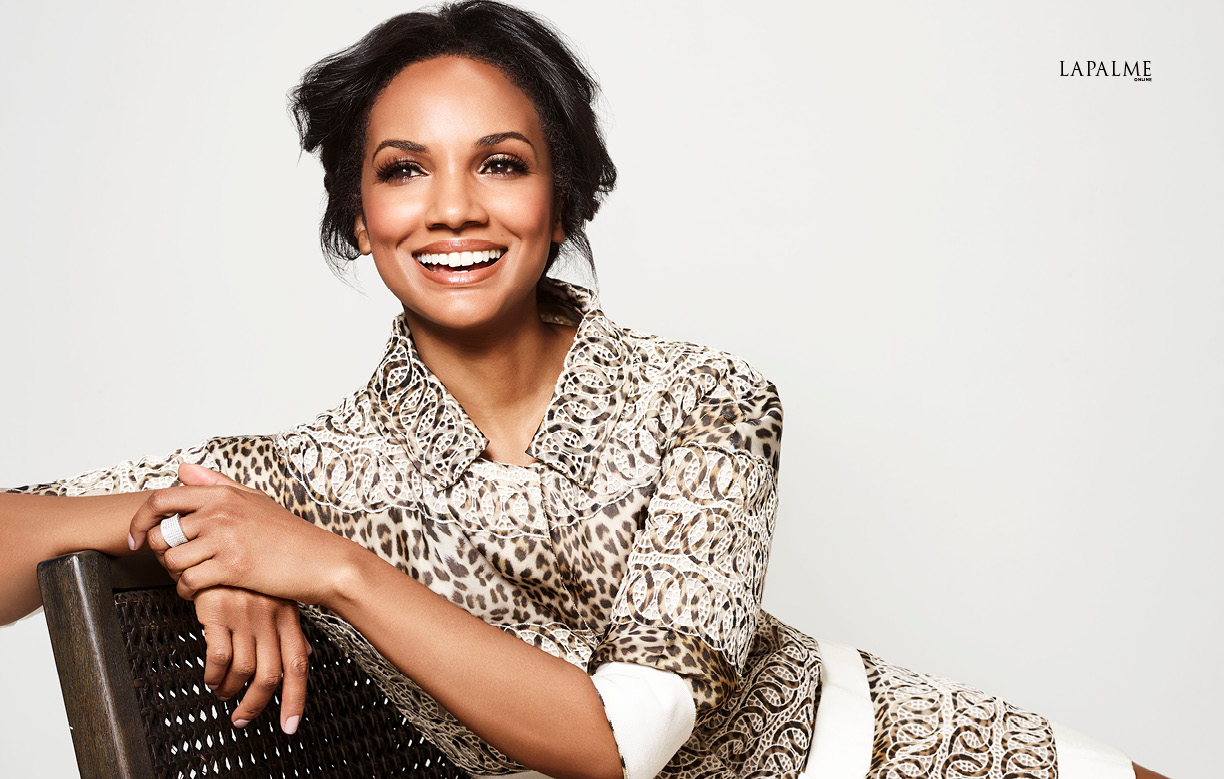 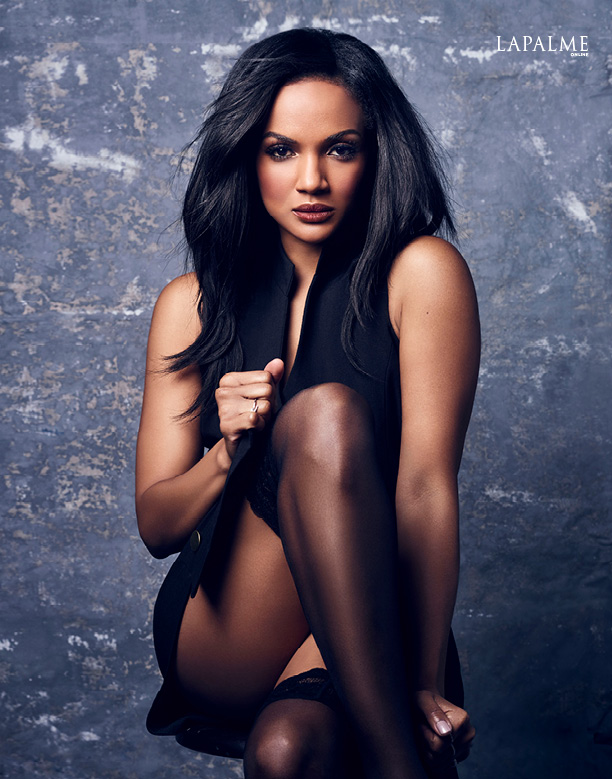 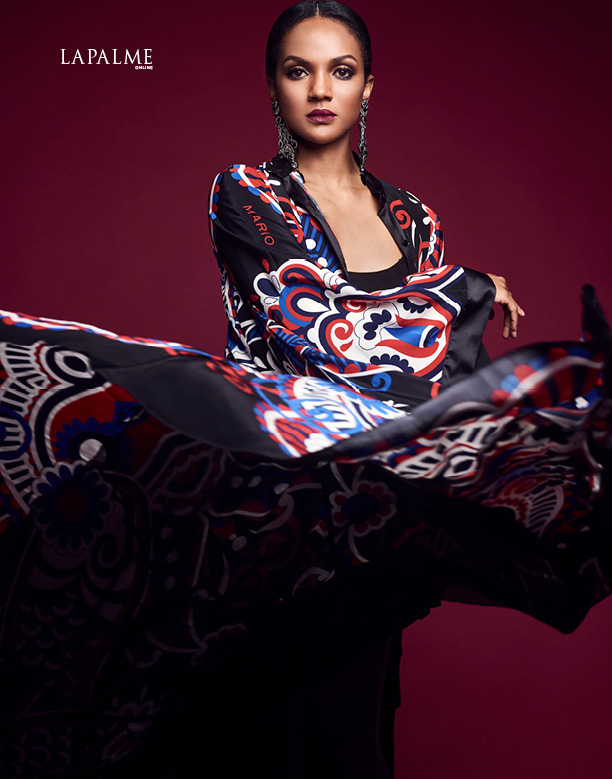 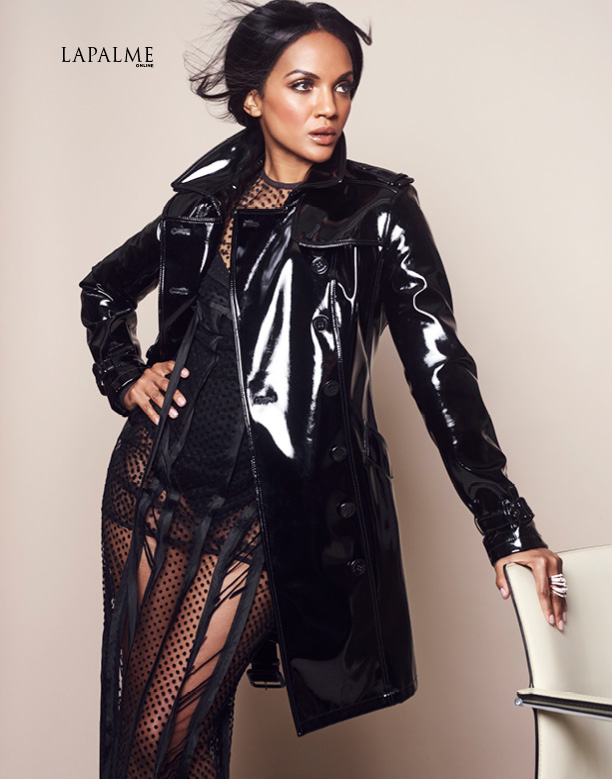 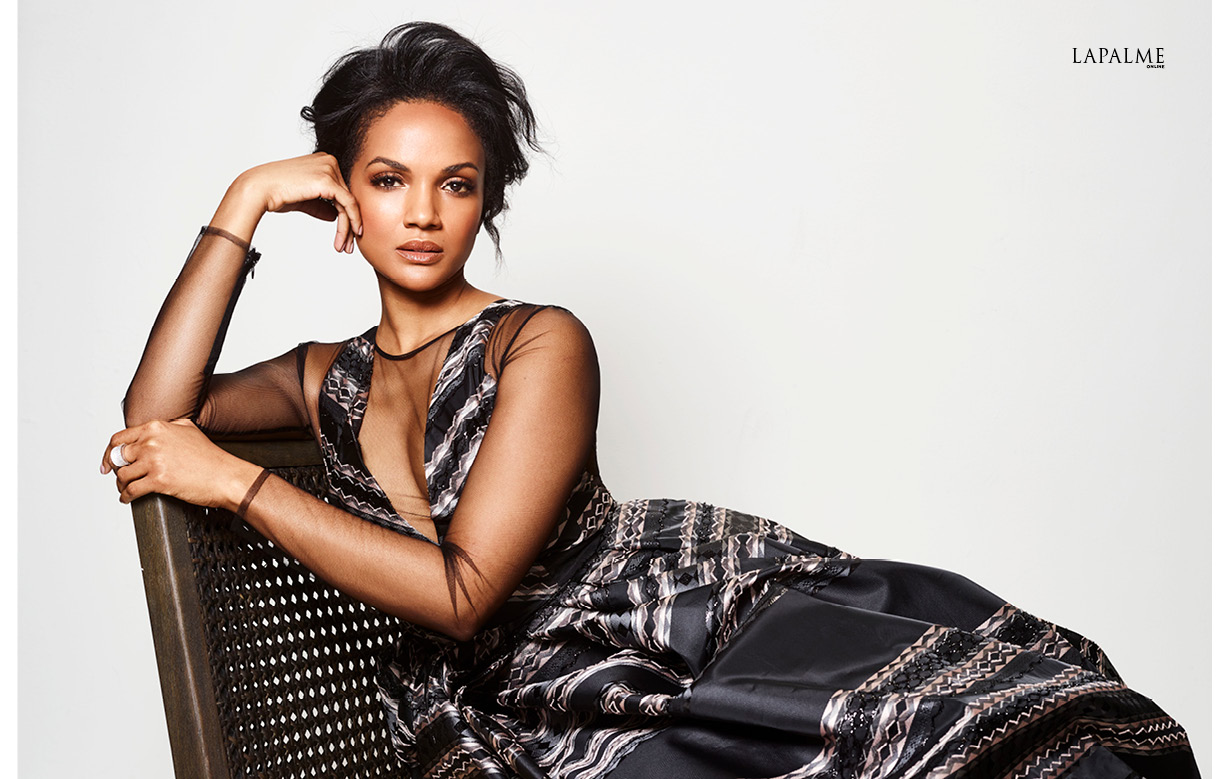 1. Finish this sentence: If you want to spoil me rotten…
Give me a foot massage.
2. Know by your friends as the __________ one?
Glass always half full aka annoyingly optimistic.
3. Best advice you ever received?
Always be able to laugh at yourself. (Makes life so much easier. Thanks Grandma!)
4. Tell us something about you that not many people know? Or might find surprising?
I dabble in paint and photography and my sneezes sound like someone stepped on a mouse.
6. How do you most relate to your character Tiana the most?
I relate to her in a lot of ways really. We’re both goal oriented, we’re eternal optimists, we love our friends, we don’t have a ton of enemies (however, if you are our enemy you better watch out!). Tiana/Sabine is what I like to call a “ Love Warrior”. She’s a bastion for good and those are characteristics that I like to call my own.
7. What advice would you give your younger self?
It’s a marathon not a sprint
8. What’s it like being on fan Favorite “Once Upon a time” and stepping into the role of a Disney Princess in real life?
It’s actually an accomplishment that’s very special and very personal to me. My very first job was working for Disney at the Magic Kingdom in Orlando. I was 7 and I thought I had “made it” (laughs). I had been told that when you’re 16 you can come back and work in the park as an actual Disney Princess, so of course I was super excited knowing that was a possibility, but then I realized wait a second….there is no Disney Princess for me to actually be able to play! Which crushed my little 7 year old dreams. So when The Princess and the Frog came out in 2009 I was really happy to know that some little girl out there who looked like me’s dream of getting to play a Disney Princess could actually come true.  I never in a million years thought that person would be me though (laughs).
9. What are some challenges that your character faces on the show that you relate to in real life?
When you get knocked down you’ve got to figure out a way to get back up again. Sabine just burned down the one place she was able to make some money at. It was the only thing keeping her afloat, but instead of giving up she’s hunkering down and focusing on her passion and trying to figure out the best way to achieve her goals. I think that’s something we all struggle with but if you can find a way to get over those failures it’ll only make you more successful in life.
10. What are some princess tips you can give us?
All these balls can be kind of a nightmare on a Princess’s feet. My secret, Ugg’s under every dress.