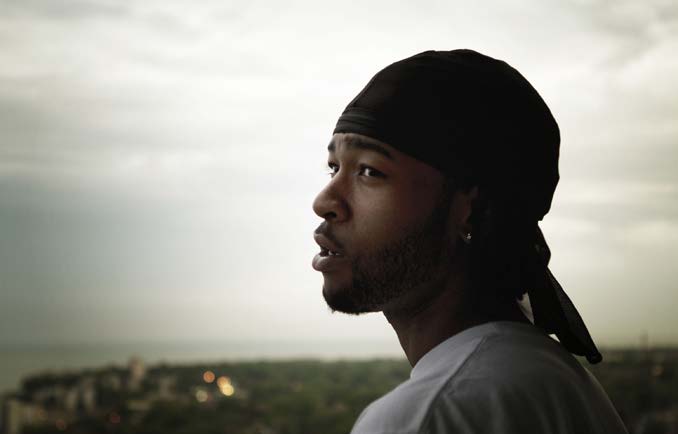 Setting the mood, an artist matures.

It’s always said that solo work requires a different level of self-realization. A level he wasn’t always comfortable with. Jahron Anthony Brathwaite, or as you may know him, PartyNextDoor is making waves in the music industry since his debut in 2013, PARTYNEXTDOOR.

His music evokes deep emotions from listeners, often leaving you reminiscing on past relationships making you long for something you’ve been missing. Party’s formula has been perfected throughout these four years, combining evocative and airy production with strong songwriting to craft some of the best R&B songs of this time.

Recently released COLOURS 2 EP and Seven Days provide proof of his growth with eleven tracks consistent with solid songwriting and depth. COLOURS 2 is recorded entirely over production from longtime collaborator G.Ry. The EP sticks to the script of Party’s vibe. Mysterious, but incredibly honest. Melodic, but ambiguous. Sexual, but vulnerable. It’s this type of ambience that describes OVO’s most sluggish and savage romantic records, so many of which were courtesy of Party and his penmanship.

Opener “Peace of Mind” shows Party’s ability to smoothly ride a beat and provide vocals that complement the atmosphere. “Freak In You,” a standout on the EP combines lyrics of listening to Jodeci while paying homage to the groups 1995 single “Freakin You.” This track is reminiscent of his classic track “Persian Rugs” and just like that it highlights his talent at setting a mood. “Rendezvous,” with similar sonic structure is lyrically about Party trying to convince his love interest to hook up with him. The conviction in his voice is the selling point- with a voice like that it’s hard to say no.

Party’s vocals consistently shine on this EP, putting him lightyears ahead of his would-be imitators. Seven Days was never intended to be an EP, but a collection of songs recorded over a seven day period. Because Party proves to shine brightest on laid-back production, his track “Better Man” featuring Rick Ross is the standout track from the project. “The Right Way” shows Party’s versatility across genres, shining on another laid-back cut letting the raw emotions of his lyrics take the front stage. Dez Wright and Cardiak team up to provide Party with impressive production on “Never Played Me,” while Party experiments with different flows while rapping about how loyal his love interest was to him. The Prince influences are heavy on the final track, “Love Me Againe” so it is only right that Party give us an impreesive vocal performance, reaching falsettos we don’t normally hear from him. 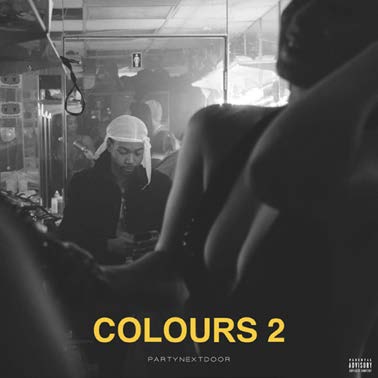