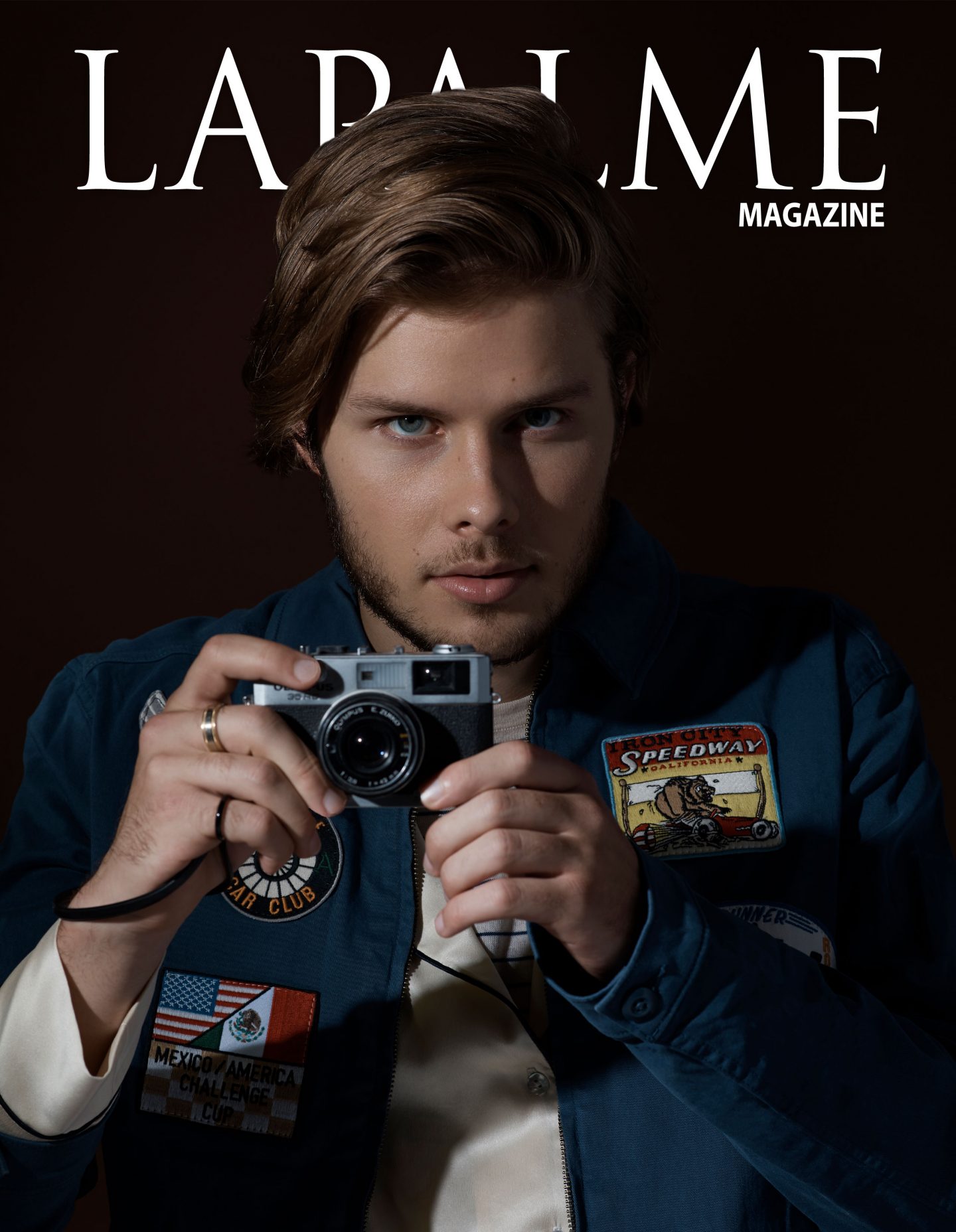 FLYING HIGH AND SETTING HIS SIGHTS ON THE FUTURE

Like many Hollywood actors, Logan Shroyer’s journey began with an audition. He began gaining recognition for appearing in the series “Gortimer Gibbons Life on Normal Street” then made his way to the critically acclaimed drama show THIS IS US

Logan Shroyer added a new level of energy to Kevin Pearson, one of the most intriguing characters of the show.

Born in Torrance, California, Logan Shroyer spent some of his childhood in Oklahoma before his family relocated back to the South Bay, where he spends most of his time surfing in Redondo and Hermosa beaches – far from the Pittsburgh football fields where Kevin played in high school.

Outside of the hit NBC series, Shroyer is the firstborn in his family just like his on-screen character. “I’ve got two little brothers. I’m the oldest, so playing Kevin came pretty naturally.”

“To come onto the show as a young actor, I just want to get better.”

The audition itself included one of the scenes that Shroyer would eventually act in on the series. He explains, “The audition was the very first scene we did, which is with me, Niles and Mandy in the bedroom. We’re arguing because I’ve got a football game the next day and Randall’s up doing his homework, so I’m like ‘go to bed.’ We start arguing, and mom comes in. It was a great scene.”

One of the advantages of being on a show that became an instant hit has allowed Shroyer to become entirely invested in the show – and learn from his castmates.

“THIS IS US has been the biggest blessing for me to be able to learn. The people around me are so good at what they do. Its a blessing to work with good writers as well.”

Besides THIS IS US, Shroyer stars in a supernatural indie series called THE RELIC, which he is also co-directing, writing and producing. THE RELIC challenges Shroyer by only allowing him to film one-minute segments at a time. The idea came to Shroyer and his buddies because of the time restriction on Instagram posts.

When did you decide to become an actor and go to work in the entertainment industry?

I started taking acting classes at 12, just for fun. After a couple of years, I decided to get an agent. I thought maybe I had a shot at working in a show or movie.

What do you enjoy about bringing the younger version of Kevin Person to life?

I love how Kevin is more than the typical “High School Quarterback” he may appear to be sometimes. Every character in THIS IS US is created with complexities. Every role has depth. Kevin is deeply troubled, but tries to cover it up. That’s what makes him relatable.

The show was a big hit right out of the gate. How was your life changed?

It’s just been amazing. To come onto a show as a young actor, I want to get better. To be surrounded by so many supportive and talented people, that’s what is so great. Milo and Mandy are so supportive. I also appreciate everything Ken Olin and Dan Fogelman bring to the table. I work on a set where everybody wants you to be great and allows you one more take because you asked for it. It has really been a place for me to grow and start to take risks with my work.

Do you have a lot of people “fan-girling” on you wherever you go?

Yeah, that does happen a bit. Milo gets swarmed! If I’m in public, there’s a good chance that somebody will come up to me or my friends will notice.

Why do you think THIS IS US resonates with so many people?

I feel like the show is a representation of the American family. It continually propels all of these moments that everybody has in their lives. Everybody has a character they can relate to or a situation they have experienced once in their life. I think its very easy to latch on and care about these people because the writers make them so human.

Tune in to NBC to watch Logan Shroyer on THIS IS US premiering September 24, 2019

Stylist: Neal Stonge at The Only Agency @nealstonge