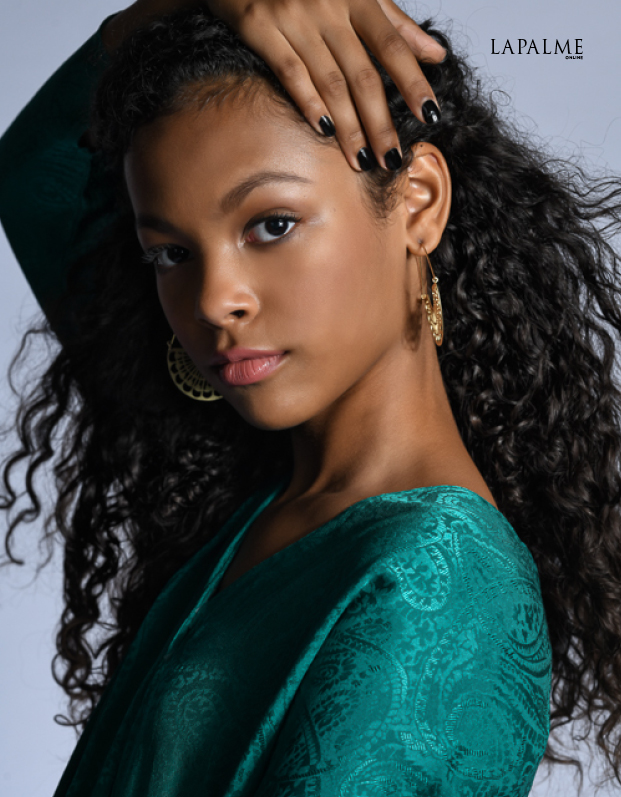 Most recognizable as her role as “Young Nala” in the Broadway production of Disney’s The Lion King, Kyliegh Curran will be taking on the role as Abra Stone in the new Warner Bros. film Doctor Sleep. Doctor Sleep is an adaptation of Stephen King’s 2011 sequel to his book turned film, The Shining. The film stars Ewan McGregor as a recovering alcoholic Dan Torrance. Still traumatized by the events that occurred at the Overlook 30 years ago, his desire to flee is shattered when he meets Abra, a teen who shares his extrasensory gift of the “shine.”

At a young 7 years old, energetic Kyliegh began acting classes and auditions before moving to the Big Apple from Miami to pursue a career in acting. This is Kyliegh’s second film, but feels no intimidation working with Hollywood veterans like McGregor and Rebecca Ferguson.

“I was new to film, I didn’t know what I was doing. So, it was a real comfort to have them there.”

With a theater background, performing wasn’t new to Kyliegh but she did face some challenges on set.

“I was used to big acting and projecting. Sometimes I would speak too loud for the mic, but the people on set were super helpful and they would let me know if I was being too loud or when I needed to adjust. I really appreciated that.”

Despite her love for horror movies, Kyliegh is your everyday happy teenager. She loves to dance and ride horses. She practices veganism and is currently an advocate for literacy programs that encourage children to read and write more.

What do you think is the hardest part of being in this industry?

Auditioning. Its a big test to your confidence and patience. You’ll be so close to  booking something, but it slips away because you’re either too tall or too short. It lowers your self esteem and confidence but once you get a yes, it feels like all of your hard work paid off.

Is there a difference auditioning for a movie vs a broadway show?

Which do you prefer, film or broadway?

I love both so much. They both have completely different vibes. With a live show, you’re full of energy on stage. With film, you get to see everyone for a super long time. You also get to watch it forever because you can buy it.

What can we expect from you?

I’m working on a Disney Channel show called Sulphur Springs. I think its cool because its different than normal Disney shows. Its a mystery/paranormal. I think its very fun and different.