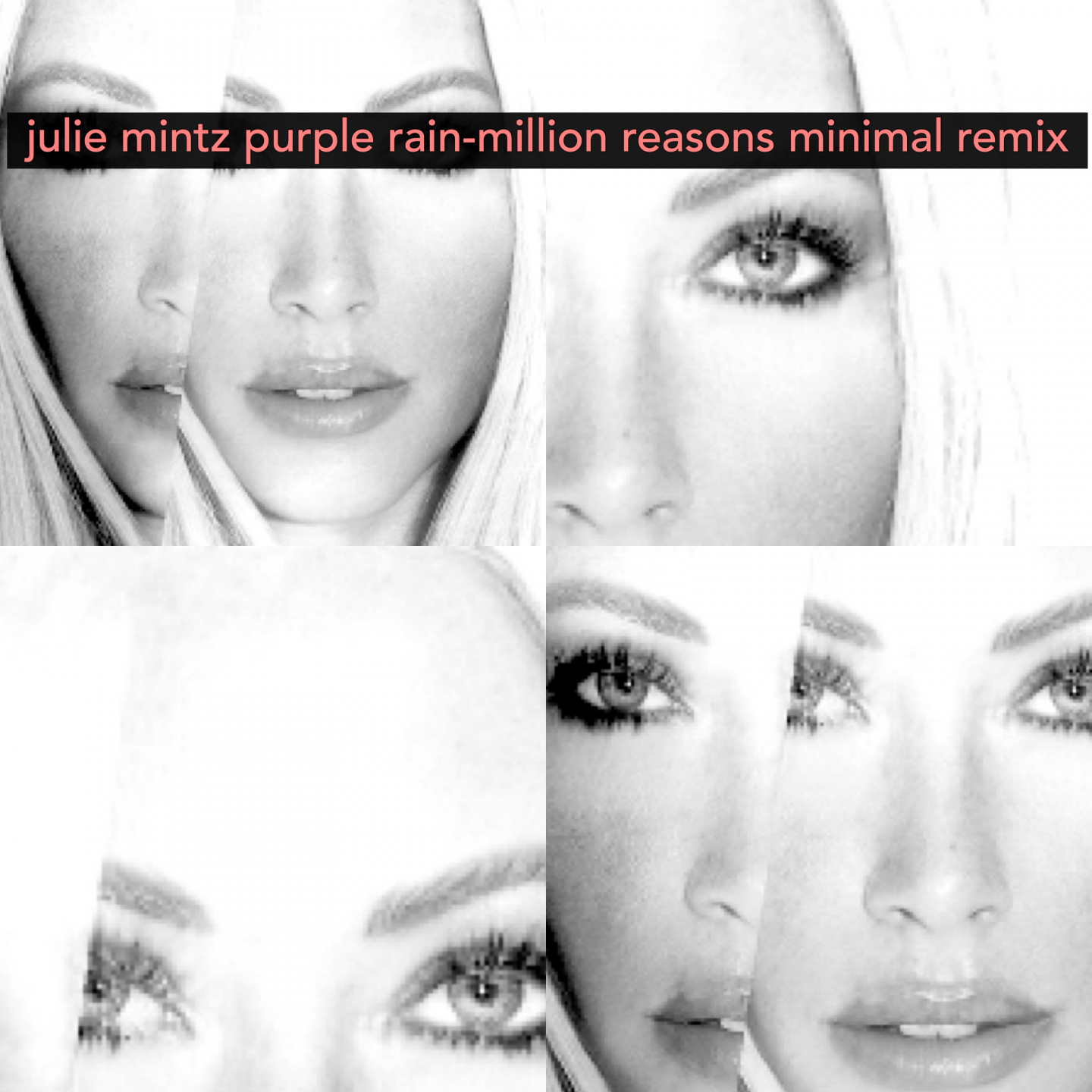 With her delicate yet commanding vocals, Julie Mintz has a rare ability to turn the most nuanced of feelings into songs that captivate & with her Front Row appearances at Fashion Weeks across the globe she has cemented herself as a fashion star to watch.

On her full-length debut, the L.A.-based singer/songwriter muses on longing and disillusionment and romantic confusion, an exploration made all the more enthralling by her moody and luminous take on Gothic Americana. But in choosing a title for the album, Mintz landed on Abandon All Hope of Fruition — a phrase that speaks to the transformative power in trading yearning for acceptance.

“If you take it at face value, it might sound hopeless, but it’s actually very freeing,” says Mintz, noting that the title refers to a passage from American Tibetan Buddhist Pema Chödrön’s classic book When Things Fall Apart. “It’s about letting go of the hope that things are going to be different in the future, and moving toward an appreciation of where you are right now. Giving the album that title felt like a good way to remind myself of where to put my attention going forward.”

Abandon All Hope of Fruition follows Mintz’s quietly stunning debut EP The Thin Veil, a 2015 release produced by Moby (whose live band she joined as a background vocalist and keyboardist in 2011).

The second half of 2019 saw her Mash Up; Purple Rain / Million Reasons produced again by Moby released to major fanfare. With over 280K streams on Spotify alone her audience has expanded across the US into Europe and other surrounding territories with appearances on national TV shows she is fast cementing herself as an artist on the rise in 2019.

Today for #NewMusicFriday we are chatting with her as she drops the official Moby produced ‘Minimal Remix’ of her mash up smash and says; “Moby and I recorded Purple Rain and Million Reasons as a mashup solely because we liked hearing the two songs together, but I was surprised that a lot of other people wanted to listen to it as well. With this remix, I hope it has a sound that connects even more.”

Moby echoes Julie saying “In doing this remix I wanted to do something understated and atmospheric that really showcased Julie’s beautiful vocals”.

Check the new Single below.

Where are you originally from? How did that influence your music?

I grew up in South Texas in Corpus Christi. I think growing up there absolutely influenced the music that I write now because I was raised listening almost exclusively to classic country. I can sing every word to Patsy Cline’s greatest hits, and I love musicians like Dolly Parton, Emmylou Harris, and Loretta Lynn.

When did you realize you had a knack for songwriting?

I played classical piano as a kid, but I never tried to write my own songs. It wasn’t until my twenties when I started playing guitar and learned a couple of simple chords that I realized I could finally combine my thoughts and feelings with the music I was playing. I’ve always loved words and language so it makes sense looking back.

Do you have a creative process behind songwriting or do you jot ideas down throughout the day?

I definitely take notes on ideas whenever something comes to me. It can be very unexpected when I’m falling asleep, or listening to music, or in the shower. I am usually compelled to write a song once I have a lyric idea that speaks to something I’m struggling with in my life.

How did your experience performing with Moby help mold you into the musician you are today?

Performing with Moby has given me a lot more confidence onstage. I still have pretty intense anxiety about live performances, particularly when I’m the front-man, but having the opportunity to practice so much as a backup singer for Moby has helped me to work through some of that stage fright without all of the attention directly on me.

Moby has also impressed upon me the importance of communicating emotions through music rather than focusing on a perfect performance. That’s been the biggest change I’ve seen in myself as a musician striving to connect with people through my music–just remembering to make it about the emotion.

How much of your music is based on real life experiences you’ve had?

I would say that all of my music comes from real experiences in my life. I’m not really interested in writing about things that I’m not personally working through. I’m really focused on the authenticity of what I’m singing about.

Tell us about the inspiration behind the “Purple Rain” mashup?

The mashup actually began as an idea to record a simple, melancholy cover of “Purple Rain”, as we had been doing it live at shows on acoustic guitar and thought it might sound nice as a country-tinged cover. But once we were in the studio, I started playing the chords, working out which key would be best for my voice, and noticed the chord progression sounded a bit like “Million Reasons”. And so, for fun, I started singing a mashup of “Purple Rain” and “Million Reasons”. It was just one of those unexpected moments, and Moby suggested on the spot that we record it as a mashup.

What’s the feedback been like for you since releasing the “Purple Rain” mashup?

The cover mashup has received a lot more positive feedback and streams that I ever would have imagined. That’s one great thing about being a new artist doing a cover song; it can introduce you to an audience in a familiar, digestible way. And so we decided to have Moby remix “Purple Rain/Million Reasons” in hopes of opening it up to even more ears. We are calling it the Minimal Remix, and it’s just exciting for me to finally have a song that people can dance to…since I’m sort of known for writing sad, dark country songs!

Where/When can our readers catch a live show soon?

I’ve been busy in the studio writing and recording all new music, so I haven’t been performing live quite as much at the end of 2019. But in 2020 I’ll be back with some all-new country tunes.