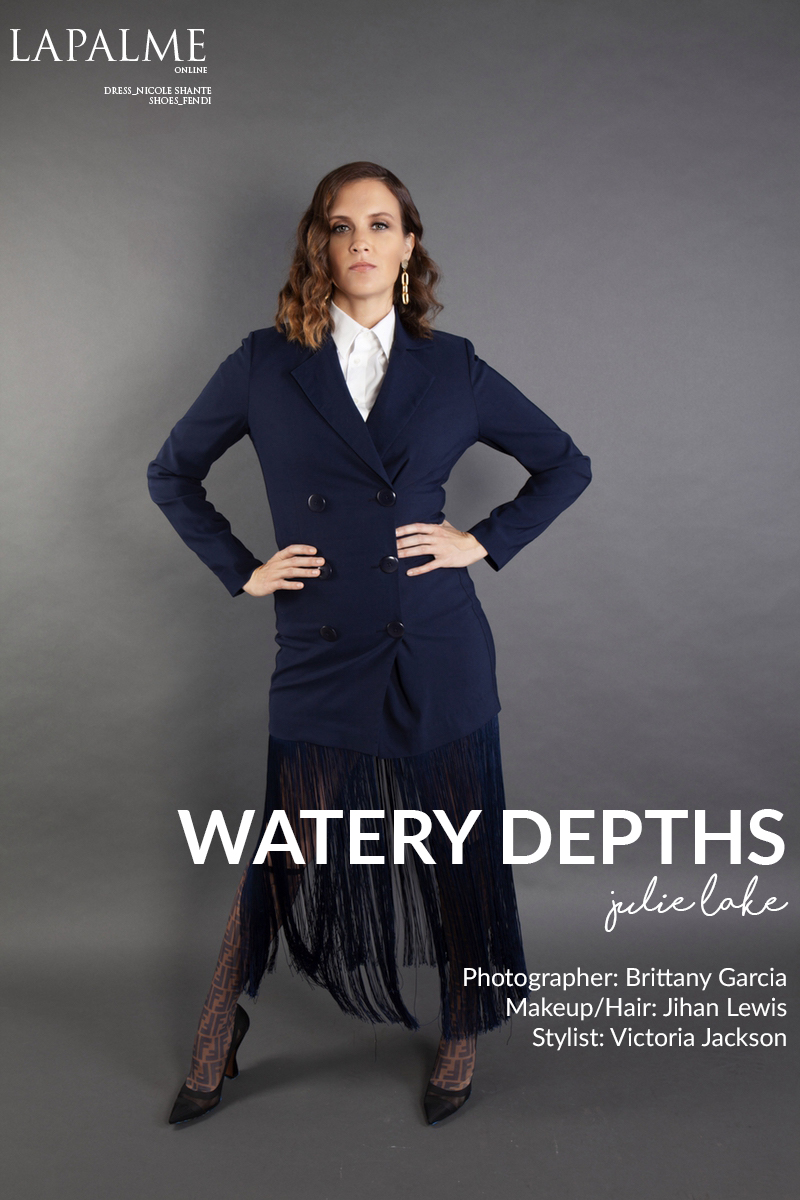 Behind Orange Is The New Black’s Angie Rice, is the beautiful Julie Lake. We discovered that not only is she a great actress, but a groundbreaking writer with two pilots and work behind the camera! Enjoy our interview with Julie Lake.

Robin: Hey guys, It’s Robin The Heart with Lapalme Magazine and I’m here with a special guest today, Julie Lake. How are you doing today?

Julie Lake: I’m good. How are you?

Robin: Well, thank you. Thank you for being here with us today.

Julie Lake: Thanks for having me.

Robin: Yeah, definitely. So I know you from Orange Is The New Black, I know you play Angie Rice.

Robin: Yes, Okay. I love that show. I’m a big fan and I’m sure you meet lots of people who are huge fans.

Julie Lake: Yeah, I mean the show has a lot of fans. I feel like people don’t recognize me that often. I mean…

Robin: I could see why…. [laughing] 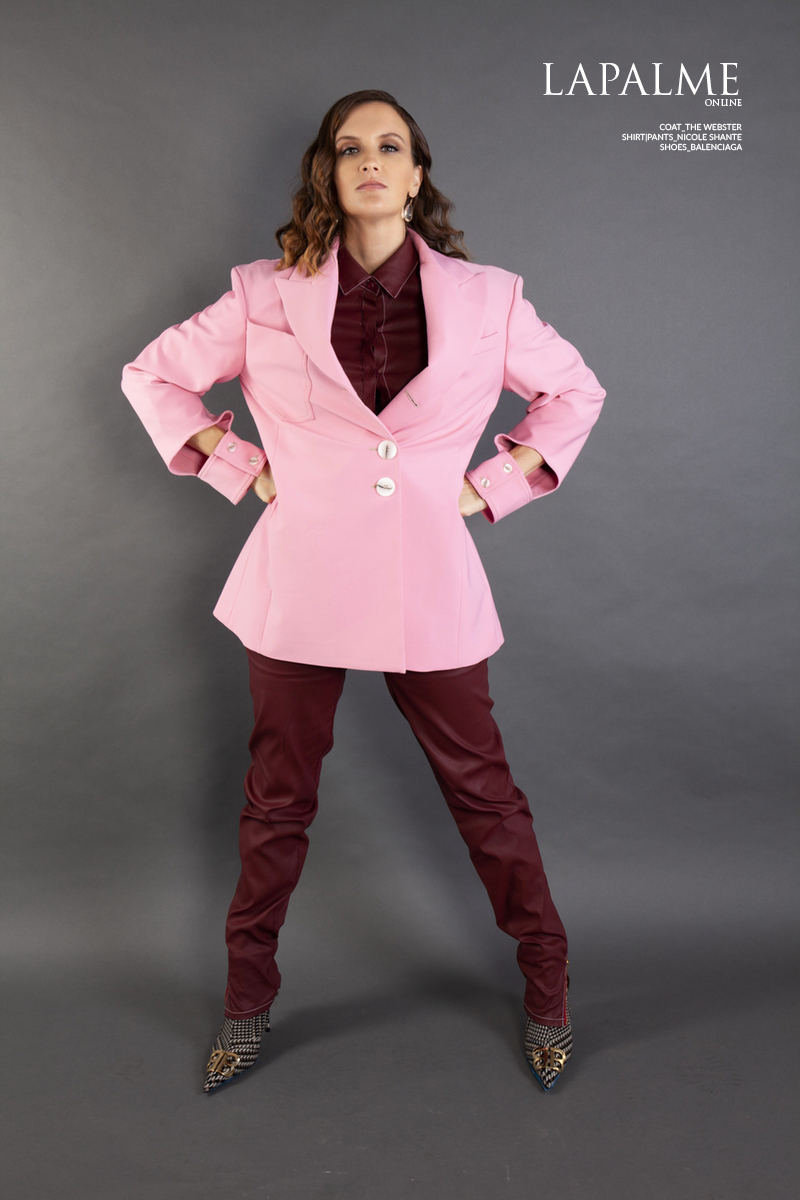 Julie Lake: Maybe they do and they don’t always say something, but whenever people recognize me, I’m always like, Oh God, I need to put some makeup on. Like I must look horrible right now. I’m almost like insulted.

Julie Lake: I just figured I must have looked pretty bad or they’re just diehard fans.

Robin: They are die-hard fans because being next to you, like, okay, I see it, but it’s definitely night and day. So did you think that the series was going to do as well as it’s been doing?

Julie Lake: I think everybody was really surprised. I think, you know, when you are actor, you never know what you’re getting into. I thought I was just going to do like a couple lines in one episode of the show and then they asked me to do another episode and then another one and then it came out and I remember people started telling me they’re like, you know, I heard a review of your show on NPR and they say it’s a great show and people really like this show. And I was like, oh, weird. I didn’t know I was going back or anything and then I went back for five seasons and it was such a huge deal.

Robin: It’s very crazy. But I know that you’ve been acting for years now.

Robin: You did a lot of theater work, correct?

Julie Lake: Yes. I did a ton of theater in New York City and basically all through my childhood.

Robin: Yeah. So what do you prefer now that you’ve done film, theater or film?

Julie Lake: I actually love the rehearsal process of theater because you’re rolling around with the actors and like doing stupid acting games and bonding and you’re all best friends, and we’re discovering, and it’s so much fun. But then once you go into a run, for me theater can get like a little bit boring. I don’t like the grind of like, eight shows a week, you know, but I miss the rehearsal process of theater. I just loved that being on cameras is so spontaneous and it’s like here, and then it’s gone. But then you sometimes miss that. Like, but I want to see you every day, man. Like, where’s our best friend bonding time, you know?

Robin: Right. And how is that with, I mean, it’s mostly women on the cast. So is that just like catty all the time or is everyone a loving family?

Julie Lake: Yeah, like, you would think it would be catty, and I’ve also heard like people in other shows saying that the dynamic is horrible. So I think we’re fortunate that we’re just a great group of women and some of those girls are my best friends now and um, yeah, no, I mean we were pretty lucky.

Robin: That’s great. So I know, well we all know that Angie looks great in an orange jumpsuit. But what does Julie likes to wear? Are you more of like glam girl or more natural? What’s your look?

Julie Lake: Okay. So, I would say I am like super lazy. I like to wear what is the most comfortable thing that I can wear that is not hot, that’s like loose on my body. So I wish I could get a stylist who would get me like beautiful gowns that fit all those.

Robin: Can we get someone on that? [laughing]

Julie Lake: Somebody wants to like work on that for me, I’d be open to your help because I just tried to find like whatever was loosest, coolest, and  most comfortable. But I think in my dream world, I love like 1930’s, like vintage, old Hollywood style gowns with maybe some like converse or something.

Robin: I can see you rocking that. I think you would be cute in that. So we need to work on that stylist. 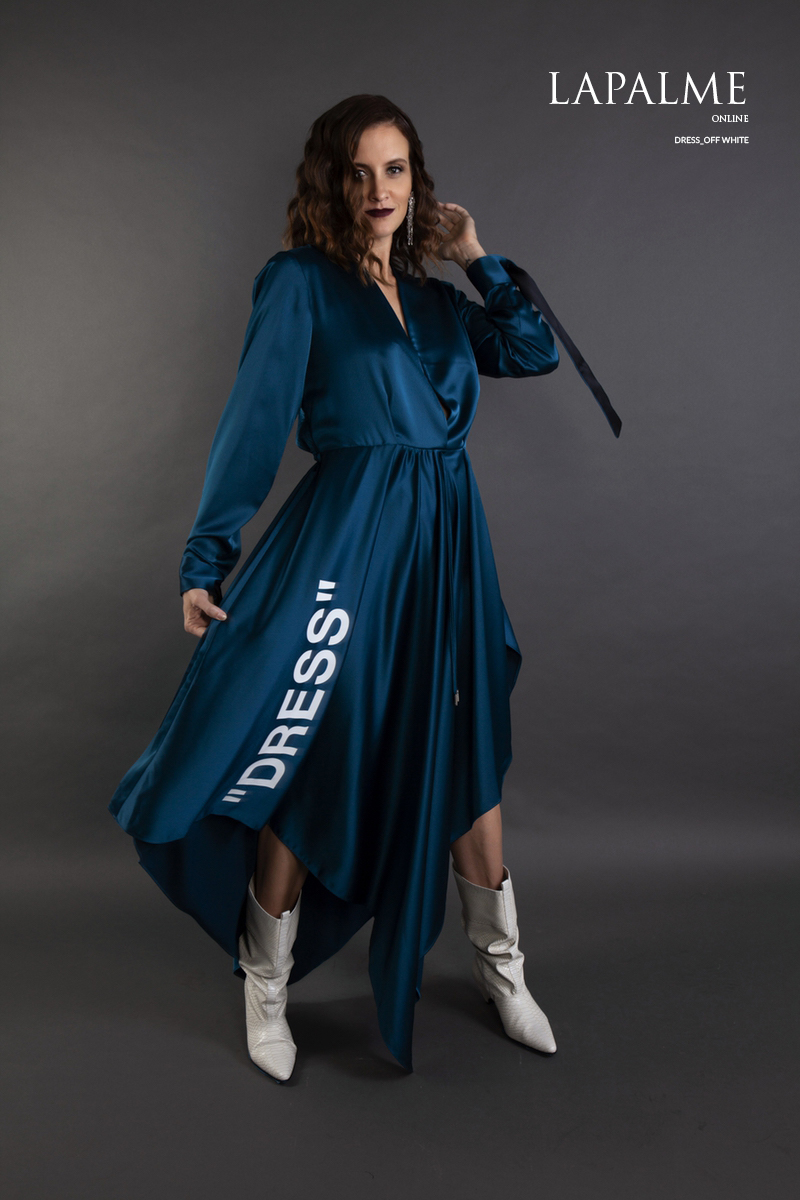 Robin: So, if theater acting, if none of the entertainment world was a part of your life, what would you be doing professionally do you think?

Julie Lake: I feel like I would probably be a therapist.

Julie Lake: Yes. Because honestly, I love that. I’m really shy, but I think I’m actually like a shy extrovert because I love being around people and I love like asking questions and delving deep into their psyches and like really getting to know people, and that’s maybe my favorite thing to do. So that’s probably why I also love acting.

Robin: Yeah, I mean it works, it works because you get to be around people and talk.

Julie Lake: And have like an intimate connection with them.

Robin: You get to be in the back in the corner in between scenes. So it works.

Robin: I have noticed that you post a lot about mermaids.

Speaker 3: I’ve always wanted to be a mermaid. I got into this industry by singing Part of Your World from The Little Mermaid. When I was in first grade, I auditioned for the talent show at our school singing that song, and I got in, and you know, first graders weren’t allowed to be in the talent show. But my mom asked the principal, I don’t even know if that’s true or if my mom made that up, but somehow I got to be a first grader in the talent show singing, and it went from singing to acting. But yeah, I wrote a whole pilot about man-eating mermaids that we are pitching right now that I’m really excited about.

Julie Lake: I love the ocean. I love being water. I’m like not happy unless I’ve been in the water.

Robin: So do you have a pool?

Julie Lake: We used to have a pool in the apartment complex we lived in, but we moved.

Robin: Okay, so you have to substitute the water.

Julie Lake: I have to get in a cool bath or go to the beach more often.

Julie Lake: Sirens, oooo. I feel like I’m more of a Siren Mermaid. I’m like a witchy, sort of evil, farious mermaid, that lures men to their watery depths.

Robin: I’m sure some men will like that. What else do you have coming up that we need to look out for?

Julie Lake: Well, I’m in an episode; I’m in the next season of The Big Little Lies, so that’s pretty exciting. I am pitching a couple shows that I would also be starring in. One is a horror comedy about an evil sort of demonic house. The other one is the one I told you about, Mer, which is a pilot about man-eating mermaids. It’s also a horror comedy, so doing a lot in the horror comedy genre.

Julie Lake: I am VERY busy.

Robin: Nice, okay. So, we have a lot to look forward to from you.

Robin: I’m sure it’ll all go well. So thank you so much for being here today with us.

Julie Lake: Yeah, thanks for having me.

Robin: The people that aren’t following you already on social media, where can they follow you at?

Julie Lake: @Julie__lake on Instagram and I believe I’m @JulieMFLake on twitter and I’m on facebook too. Just look up Julie Lake and you’ll find me.