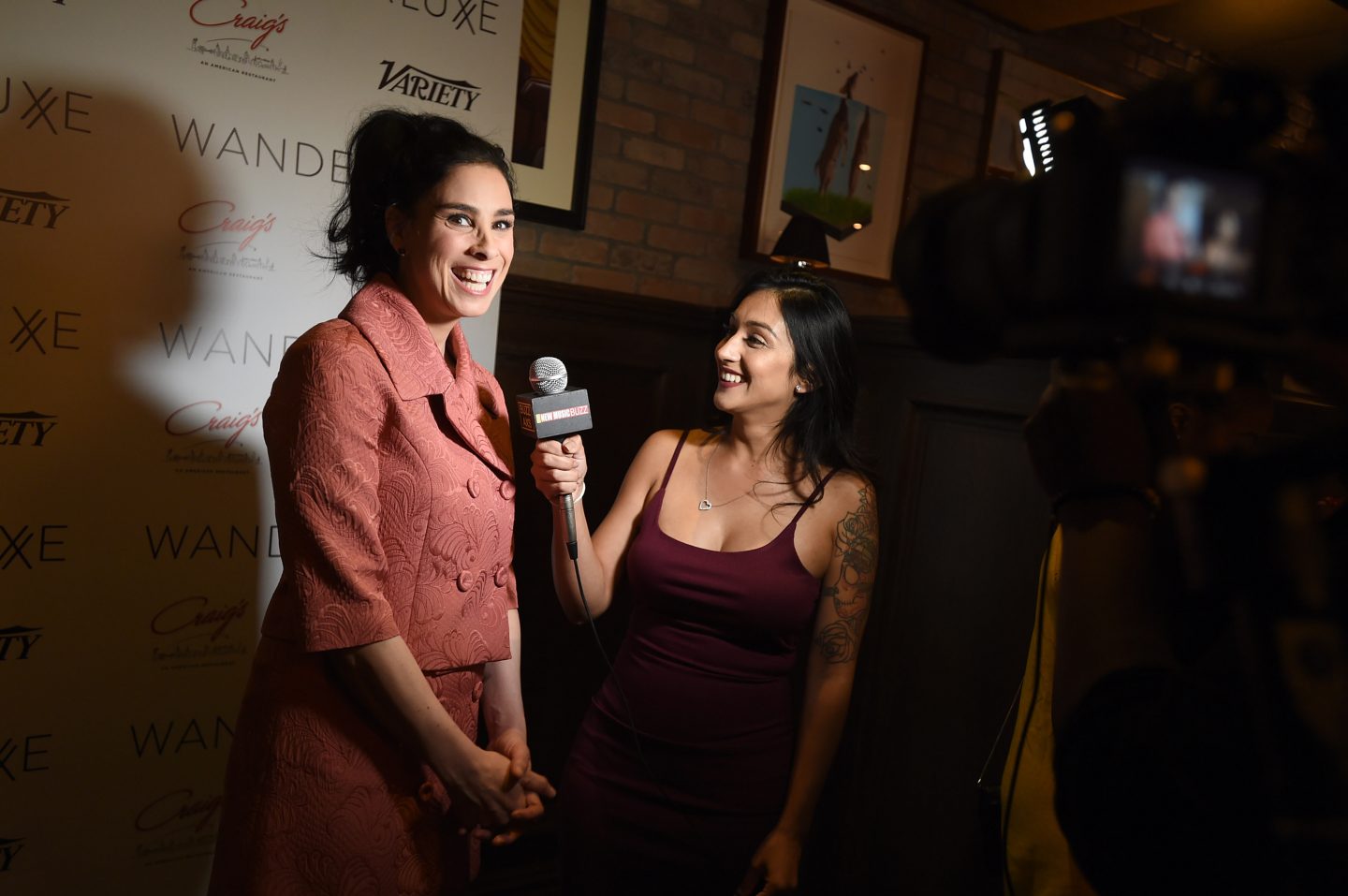 WanderLuxxe was thrilled to honor the following talented Emmy Nominees at this year’s inaugural luncheon taking place at favorite Hollywood eatery Craig’s in West Hollywood on September 15th. WanderLuxxe, the leading luxury membership service and concierge catering to the entertainment industry, founded by female entrepreneurs Marti Hines and Lola Wood, were proud to host an exclusive brunch celebrating the men and women representing the best of diversity in Hollywood with Variety. 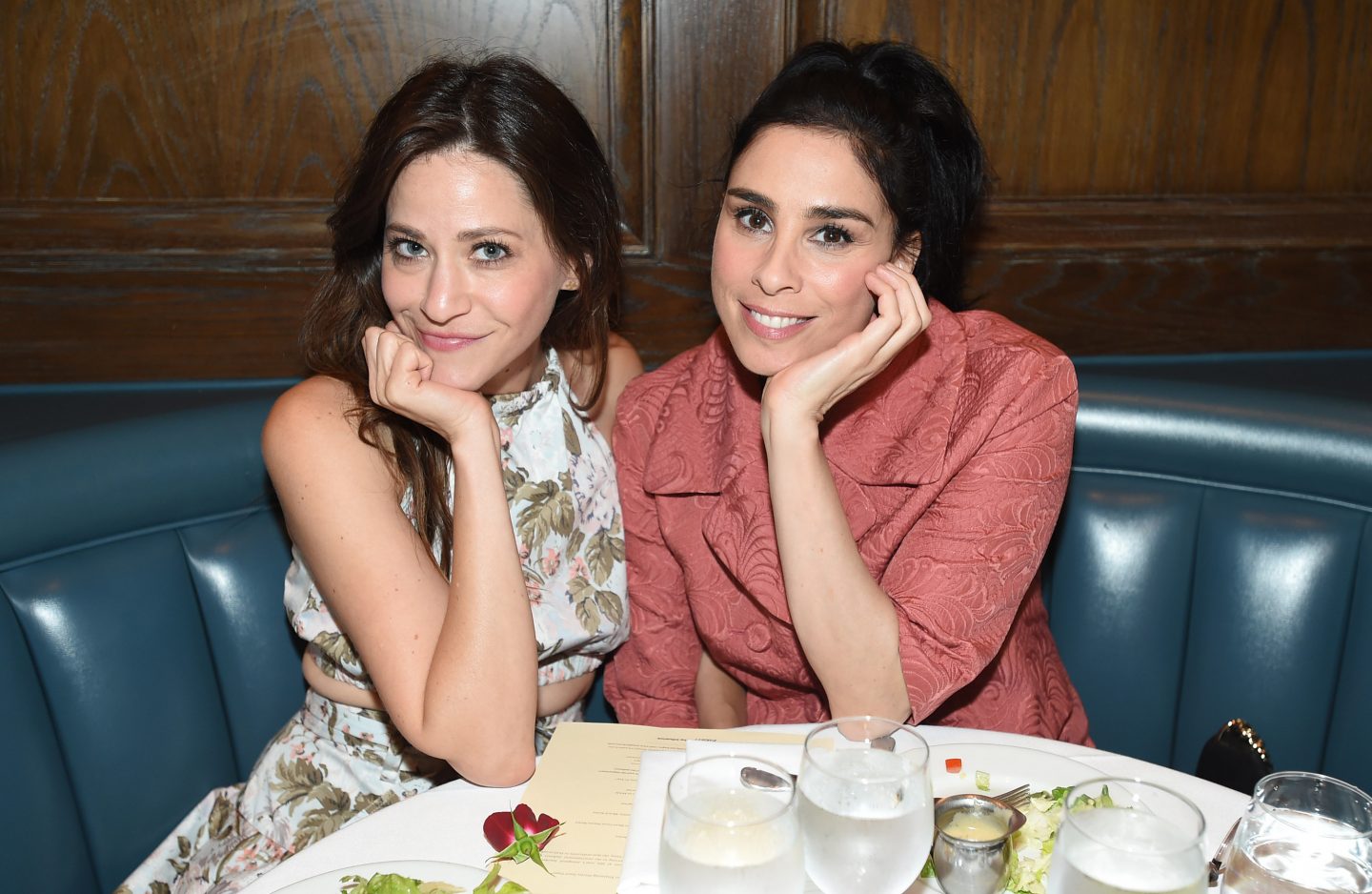 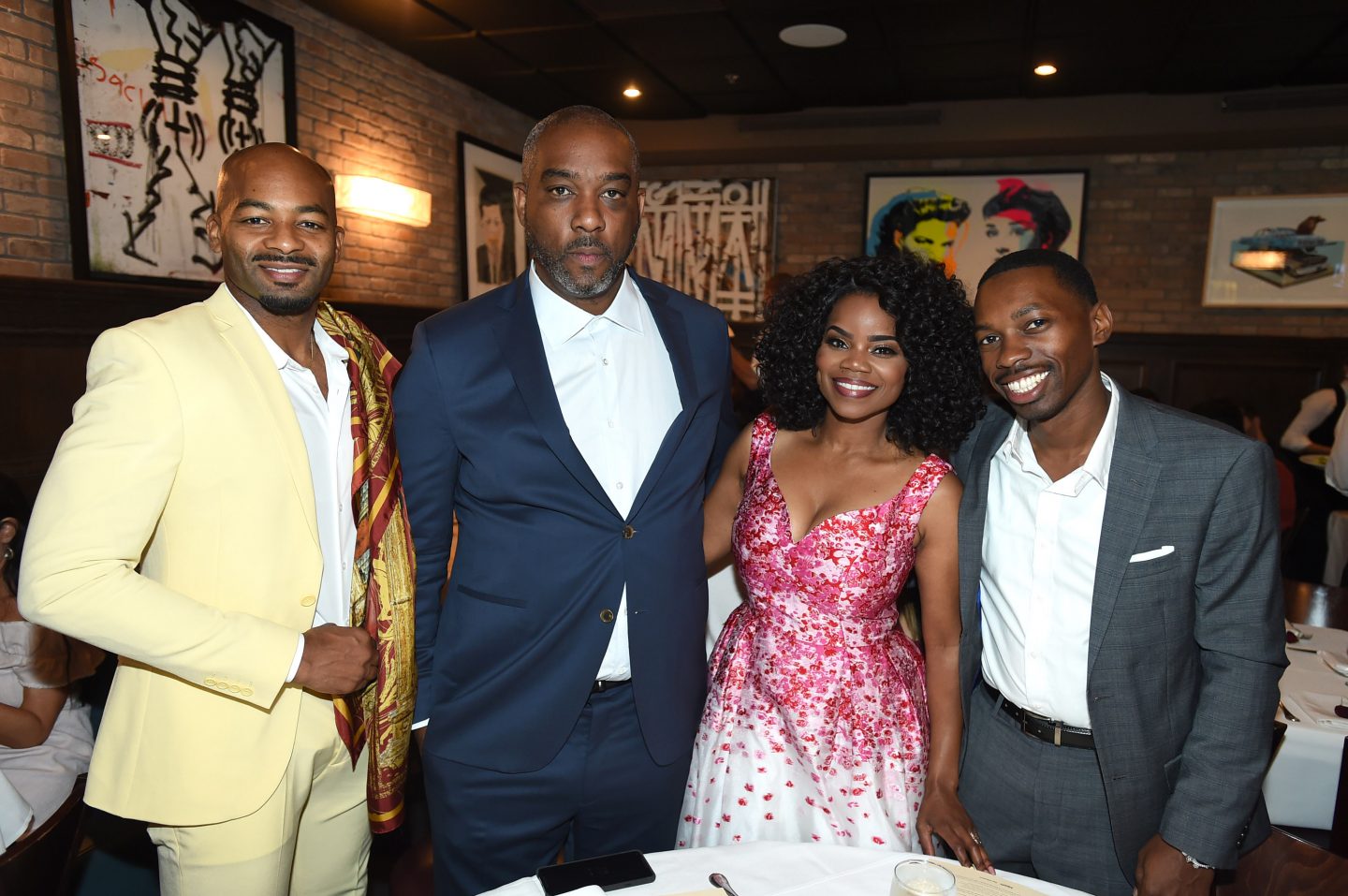 Each honoree was presented with a crystal award statue by WanderLuxxe founders Marti Hines and Lola Wood.

Melvin Jackson Jr. –  This Eddie Murphy Role is Mine, Not Yours  – Outstanding Actor in Short Form Drama Series (Husband to Kelly Jenrette – They are the first ever African American couple to have same year nominations.)

Diane Warren – Legacy Award – Previous Win – Best Original Song and Lyrics “Til It Happens To You.” Diane has written some of the most touching, powerful songs having received various career accolades. Her latest song “I’ll Fight” performed by Jennifer Hudson from the acclaimed documentary RBG played as an introduction to her award at the luncheon. She is a 9 time Oscar nominee, Emmy, Grammy, and Golden Globe winner. 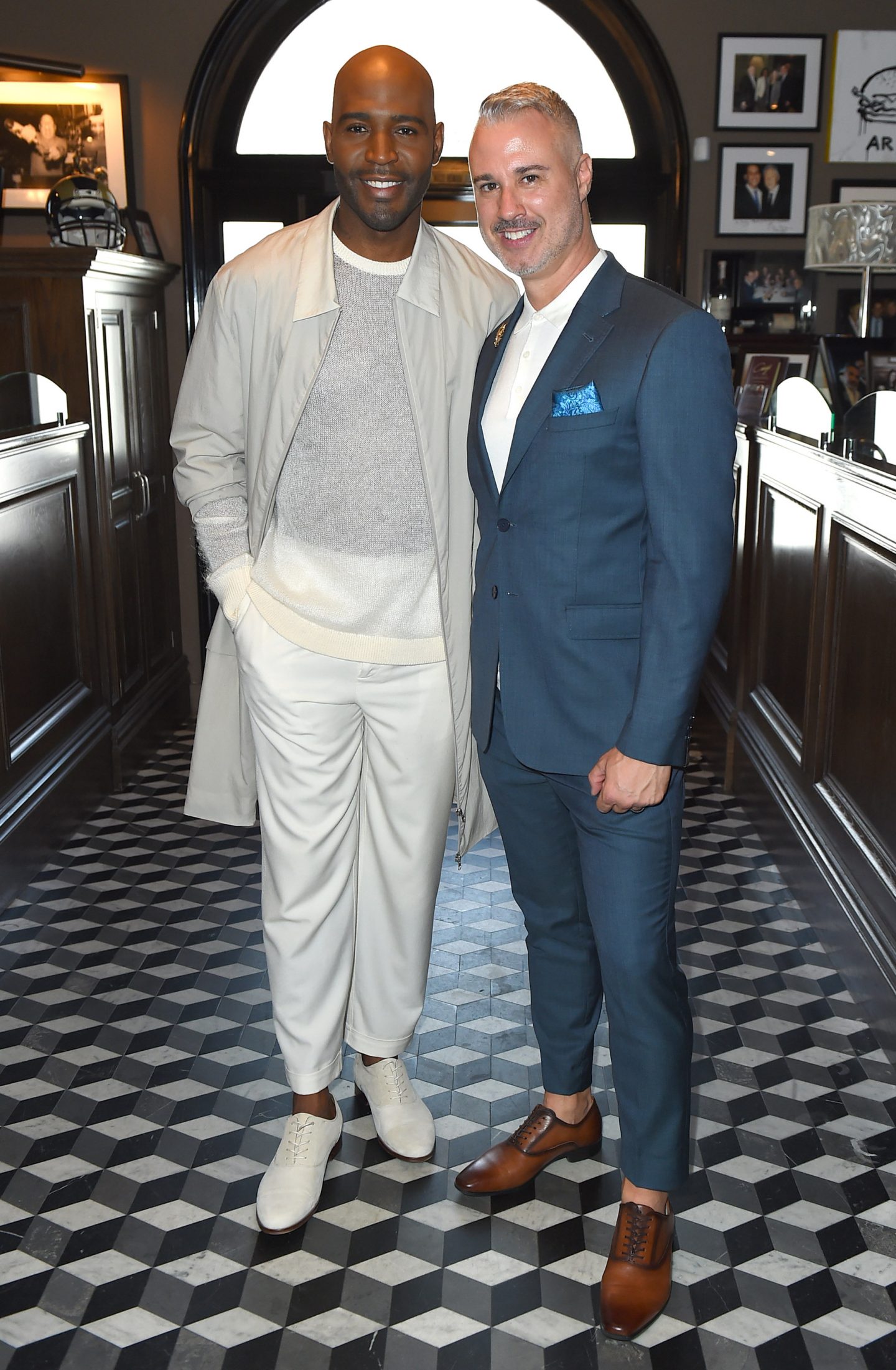 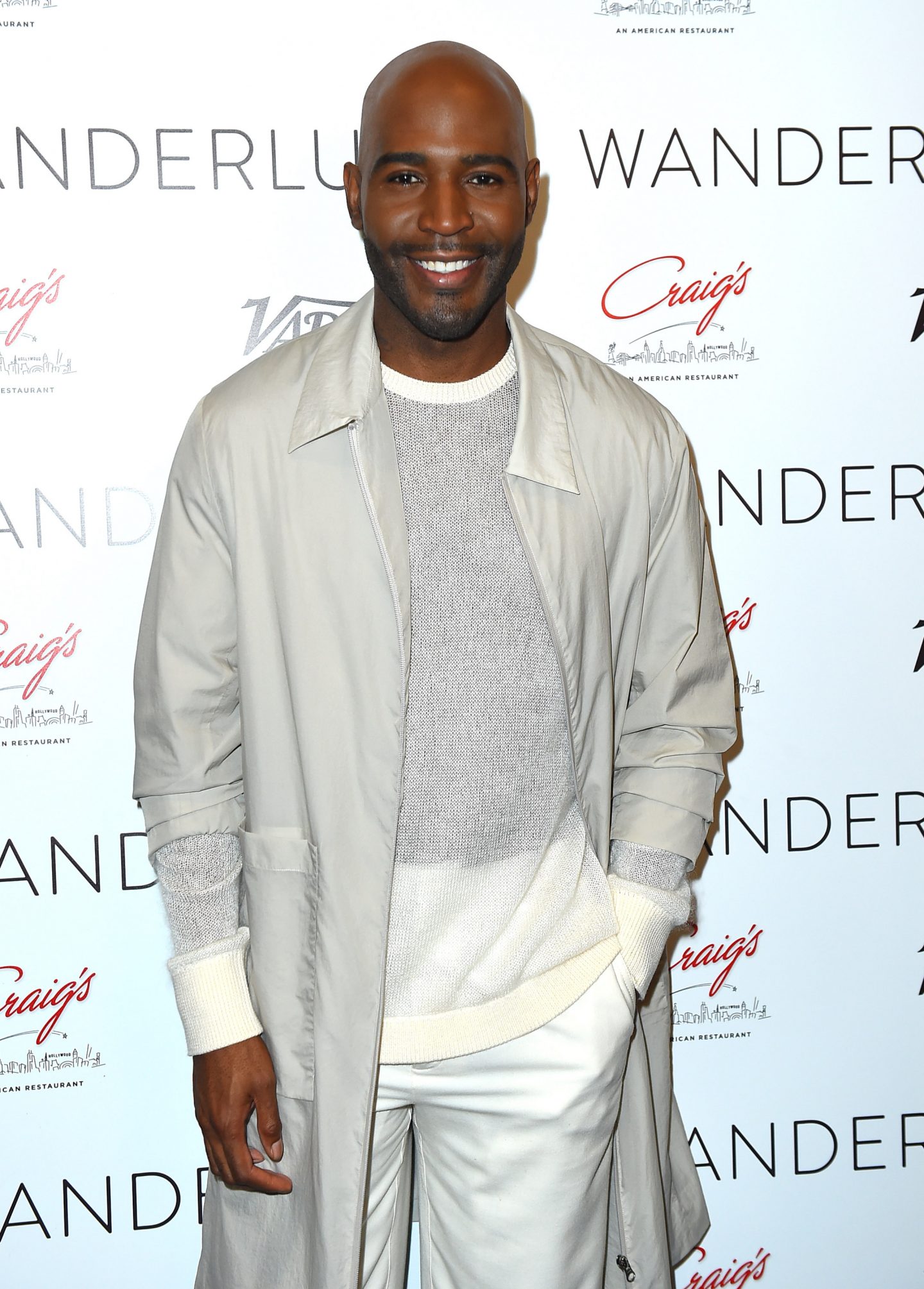 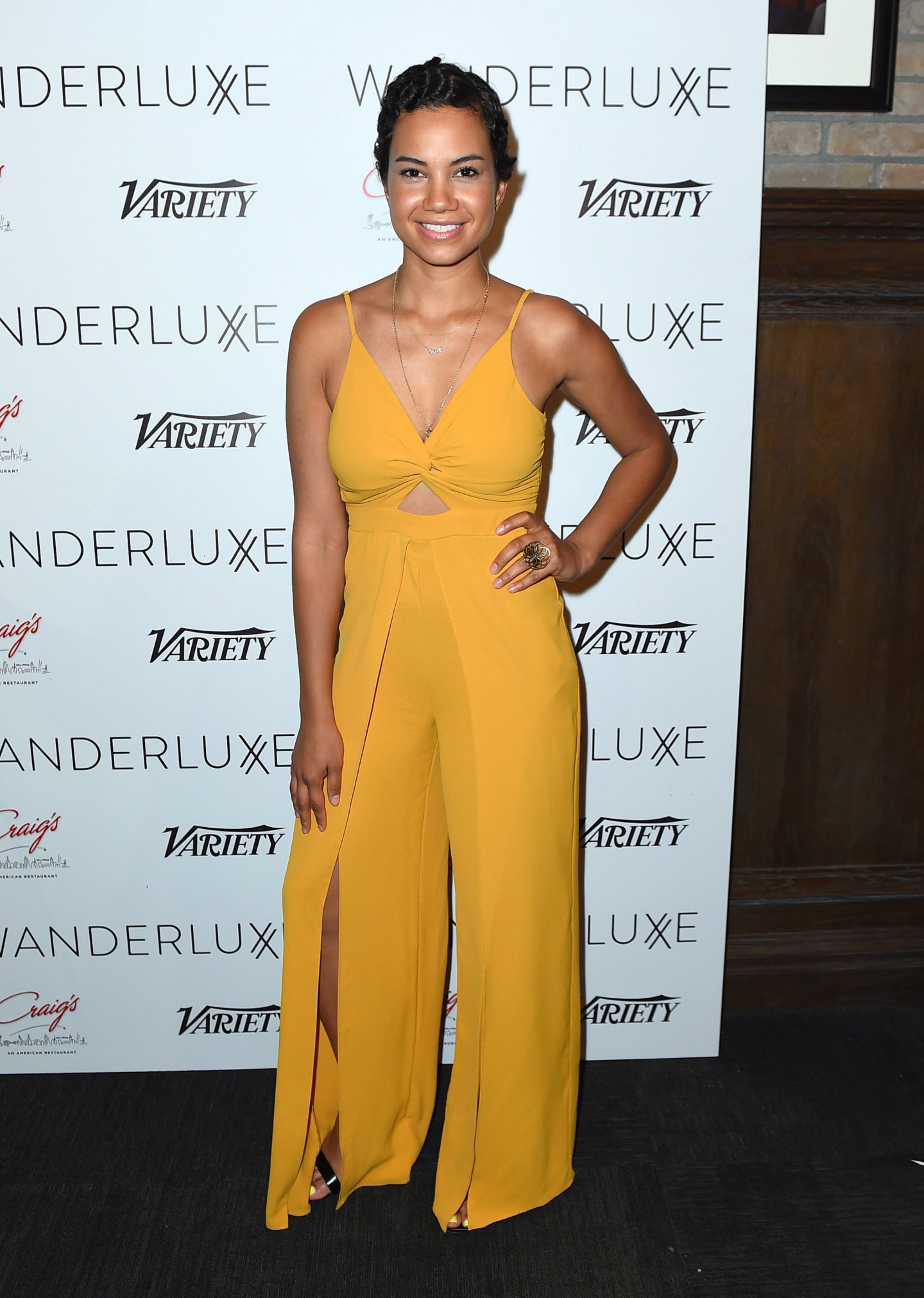 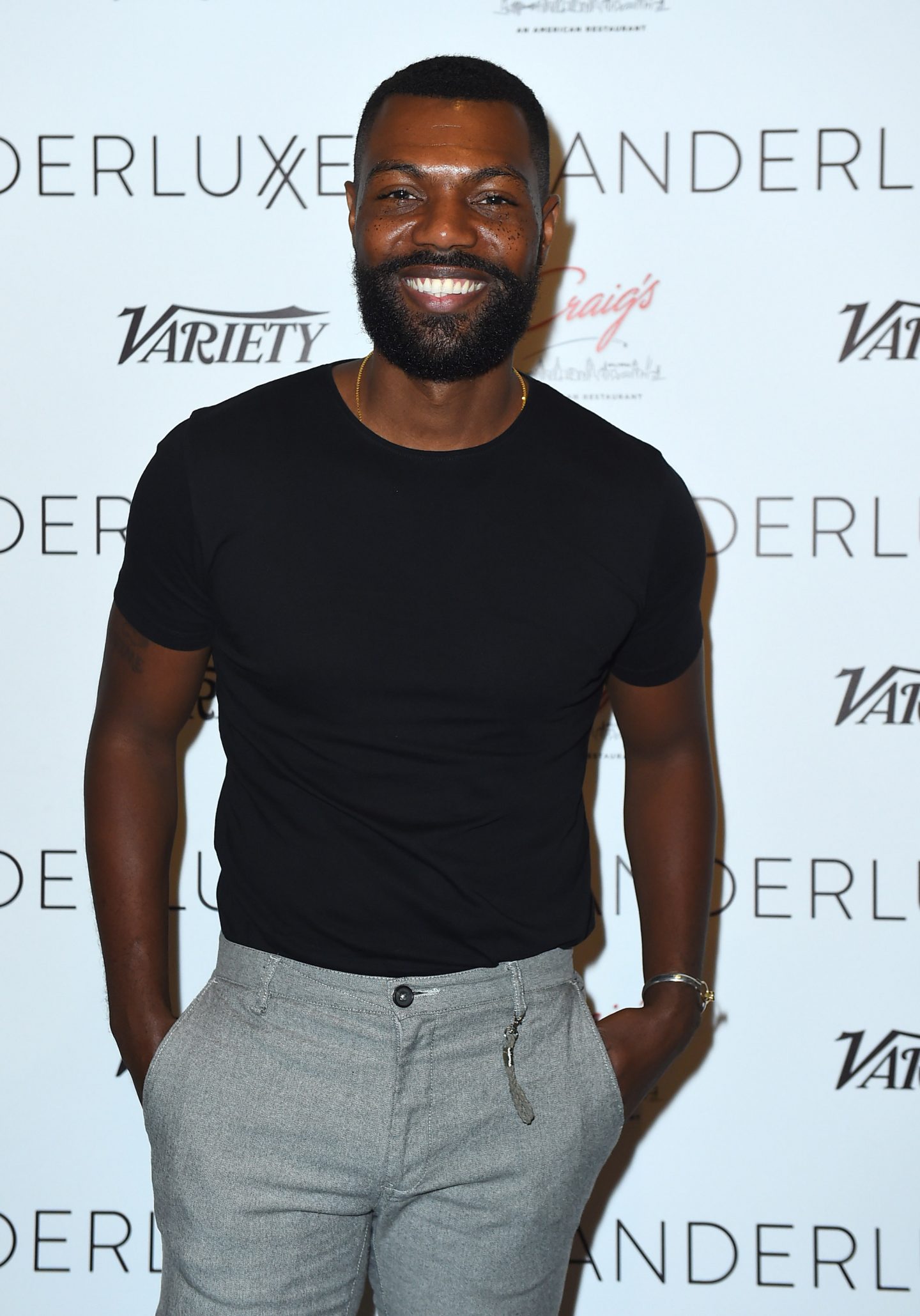 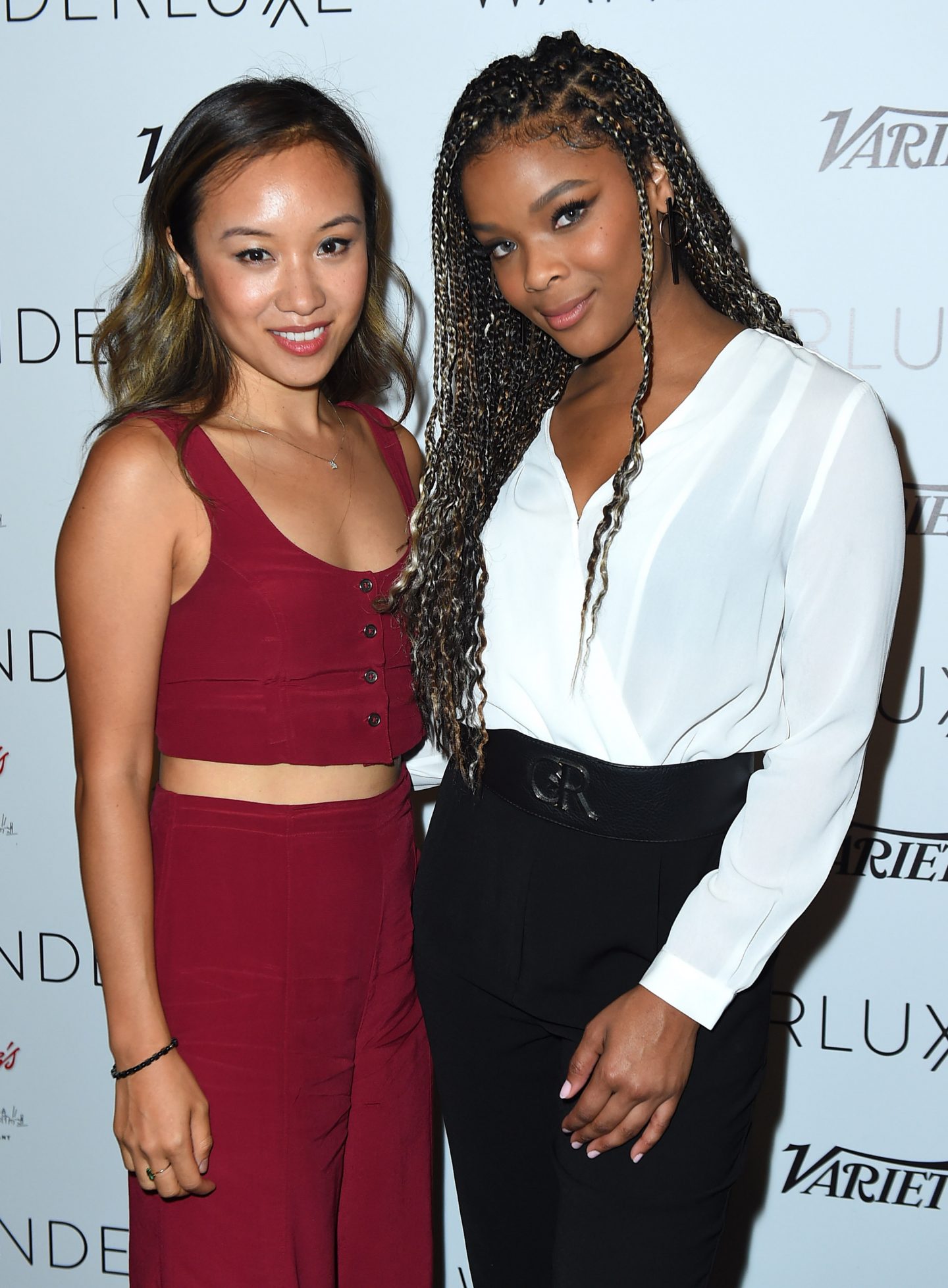 This luncheon, which featured Craig’s signature favorites such as their sesame crusted salmon, tuna tartare, spaghetti squash, and key lime pie, is a celebration of the growth of diversity in TV & Film and the importance of supporting continued efforts needed to change the face of the industry. Powered by Variety.