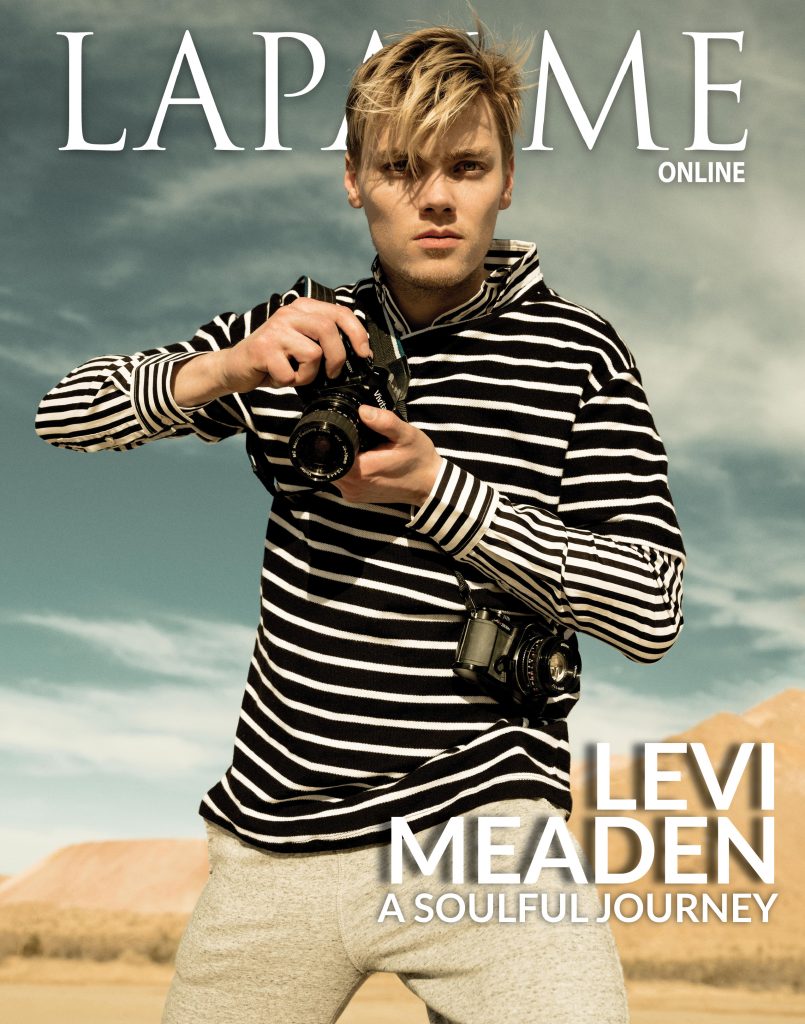 Hollywood is filled with young actors who feign originality and inspiration. Young actor and star of the upcoming action film Pacific Rim, Levi Meaden talks with creative director Derek Warburton about finding an education in Prague and how he weaves in and out of the Hollywood fast track. 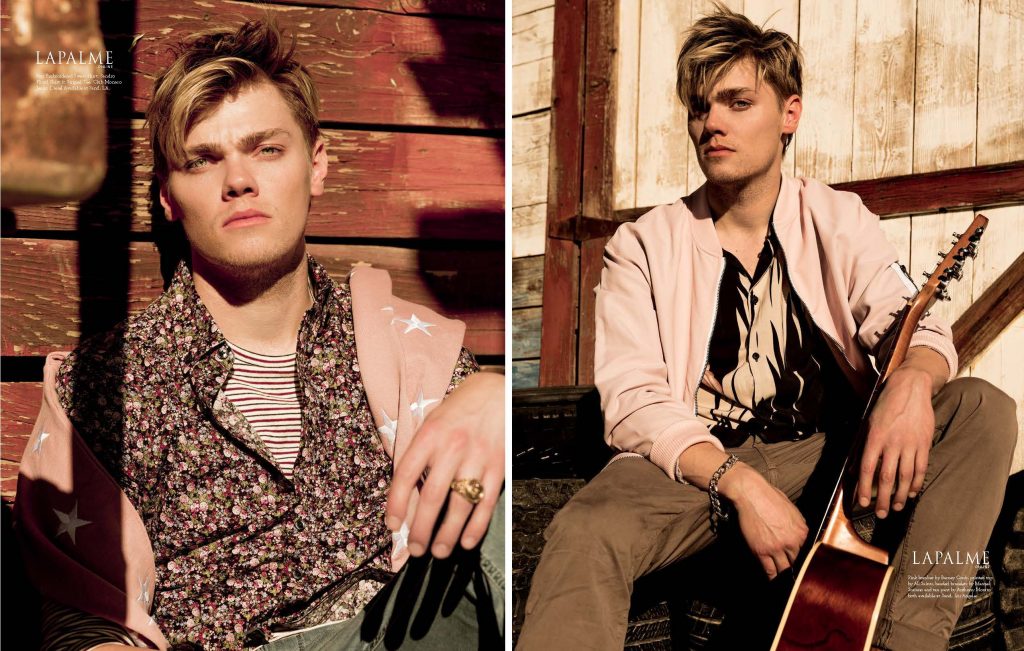 Name, rank and serial number? (basically who you are lol)

My name is Levi Meaden, I’m an actor from The Killing for Netflix, Aftermath for SyFy and the upcoming universal pictures Pacific Rim: Uprising and Breaking In. 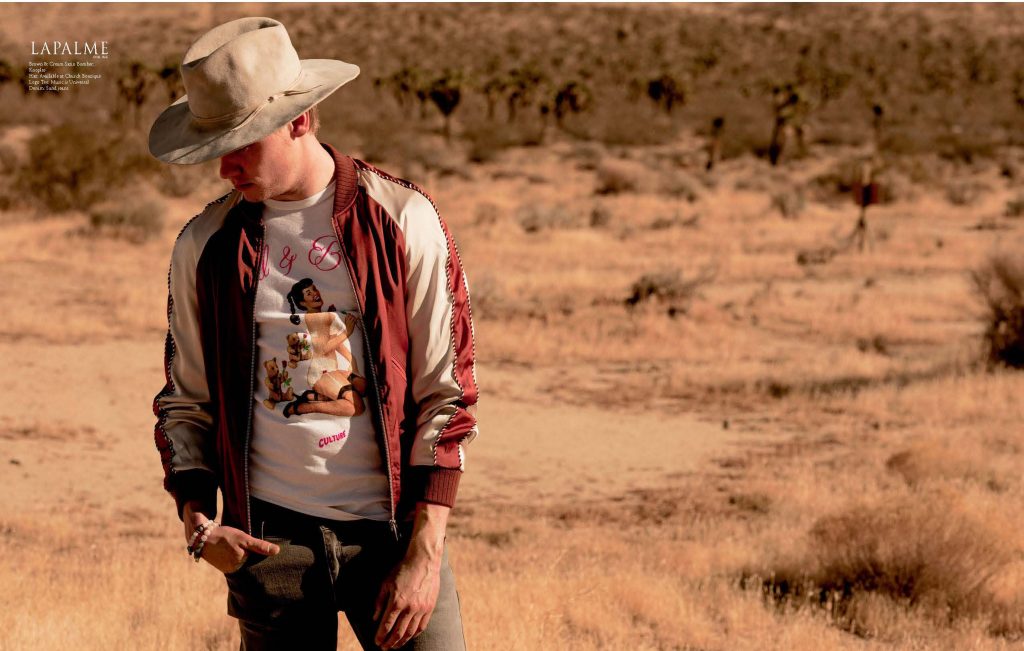 Did you always have childhood dreams of being an actor? Is acting an escape or a chance to explore the human spirit?

It’s definitely not an escape, with every role I’ve tried to come to a better understanding of myself and, I like to believe, people as a whole. I’ve tried to look past my ego and find something more. As for how this all came to be: I just loved movies. I pursued the dream of being an actor when I was younger but as I got older my focus shifted behind the camera, specifically writing and directing, which is one of the reasons I ended up in Prague. I think my time studying behind the camera really informed my view of acting and it made me focus on the story. The discovery that acting was a unique form of story telling really brought my passion back to the forefront. 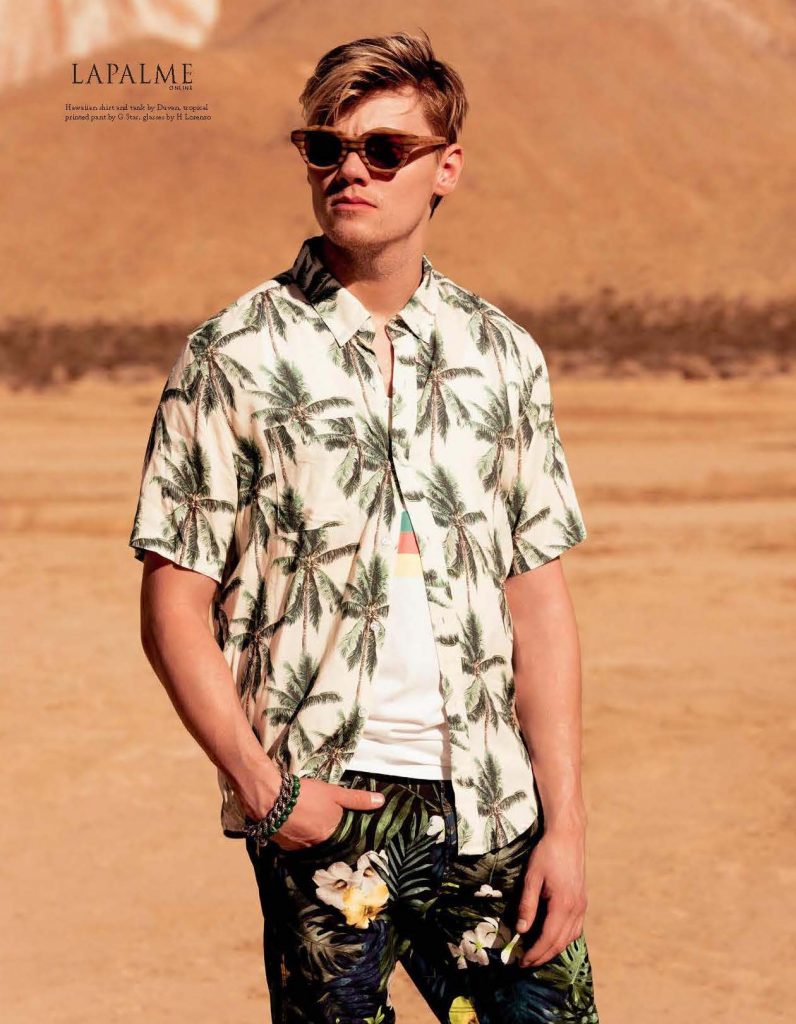 You grew up in Canada and moved to the Czech Republic for your education. Why Europe? What do you think you gained in your craft studying in an ancient city like Prague?

I felt growing up that I was very westernized, but at the same time I would read these stories from people like Hemingway about their exposure to the culture in Europe. I wanted to get a different view, so I found a place I knew almost nothing about and decided I’d try studying there. Things worked out and I found myself exposed to a lot I wouldn’t have found on my own. The experience of Prague itself may never leave me, but I think the conflicts I found in myself are probably most important.

After Prague you migrated south of the border to Hollywood instead of going back to Canada. What is the appeal of being in Hollywood or the US compared to being home?

I actually did return to Canada after Prague and worked in Vancouver for a few years. I love that city so I go back for work often, in fact I am going back up in June to film a mini series. Vancouver will always be a special place to me, but, like any industry, if you want to continue to advance you need to go to the biggest market. Hollywood was always the goal I just had a round about way of getting there. 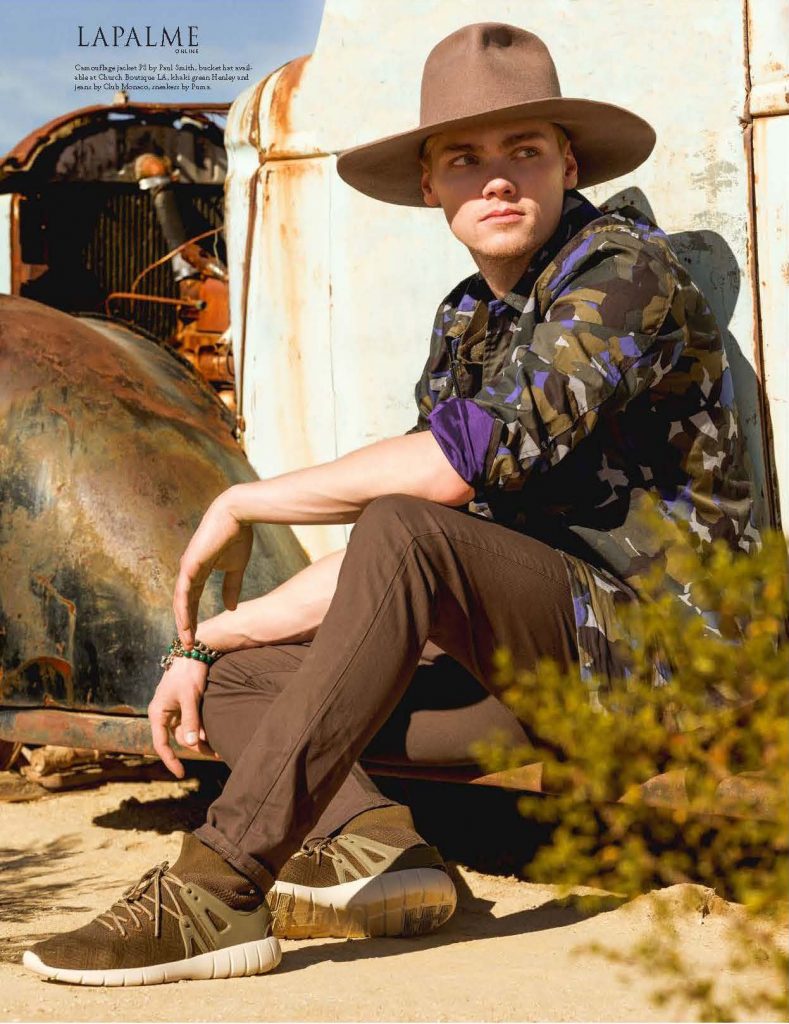 You are in the new Pacific Rim, which hits theaters in March. Do you play a good guy, a bad guy or a little of both?

It’s unusual for me, but I play a good guy.

Much of your work seems to be serious gun toting strong men. Any desire to play romantic roles or romantic comedy?

Yes. I’m a huge comedy fan (especially dark comedy) so I would love to do something comedic, but generally I think people find me a little intense on screen so it’s hard to find the right fit. 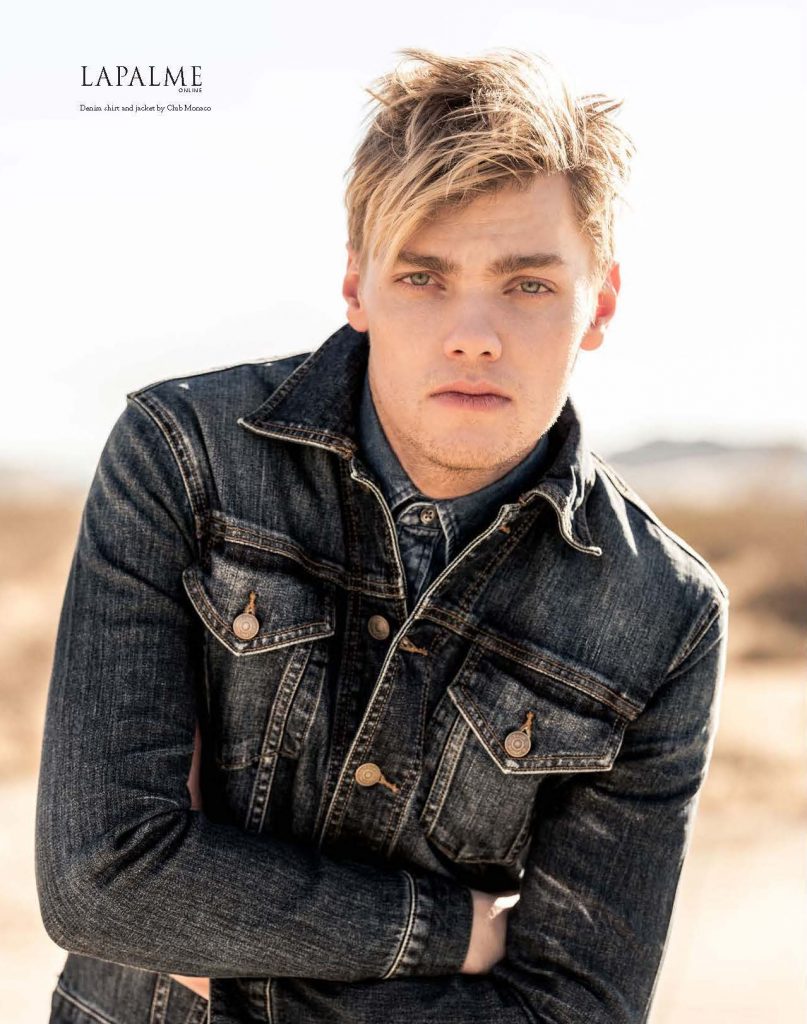 Which brings us to your private life. You are a very private person in a very public relationship. How does it feel being private and living in the public eye?

I love this job, and there are certain downfalls that come along with it. I try not to focus on that though. I was very fortunate to have great family and friends growing up, and I alway tried to find something that reflects that no matter where I am. I’ve been lucky enough to find it in a lot of places and to find someone I truly love. Everything else is just noise. If I lose everything I’ve worked for the thing that’s most important is that I lived according to my own values. 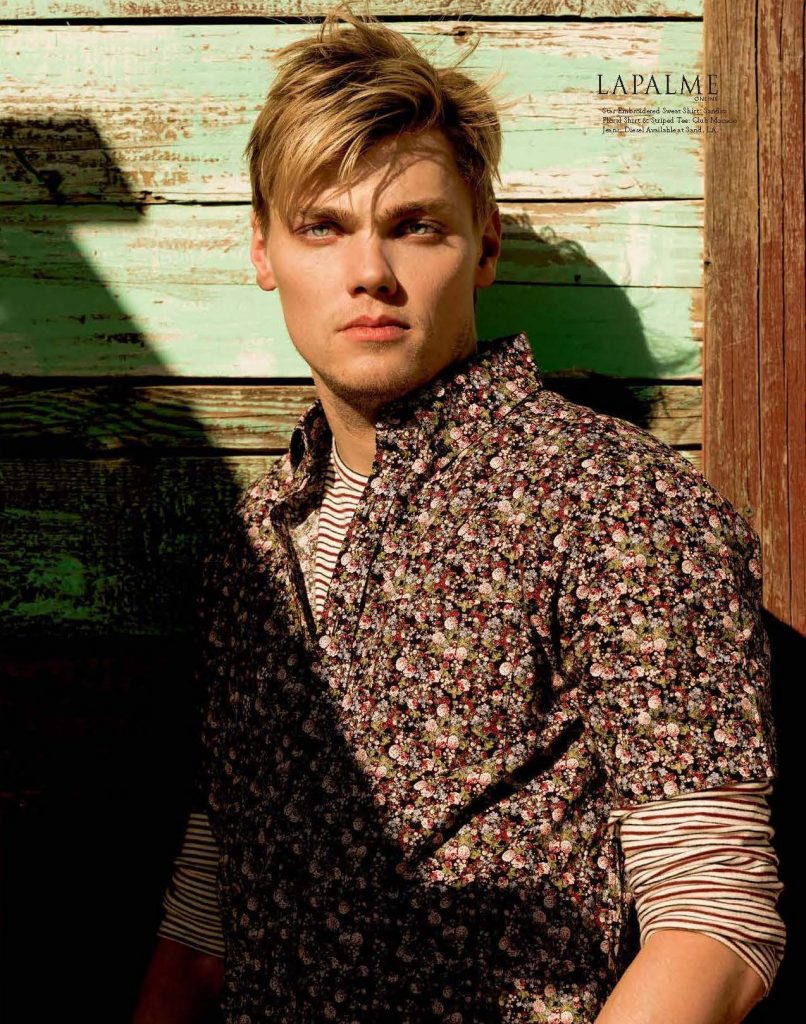 Usually relaxing and cooking for my girlfriend and then a movie. Or a poker night with friends.

What is coming up and what are your hopes and dreams for the next 5 years?

I’d like to get back behind the camera, I’m in the midst of writing a few scripts and moving into producing, which I’m super excited about. I also would like to find a character I could play for a few years and really develop.