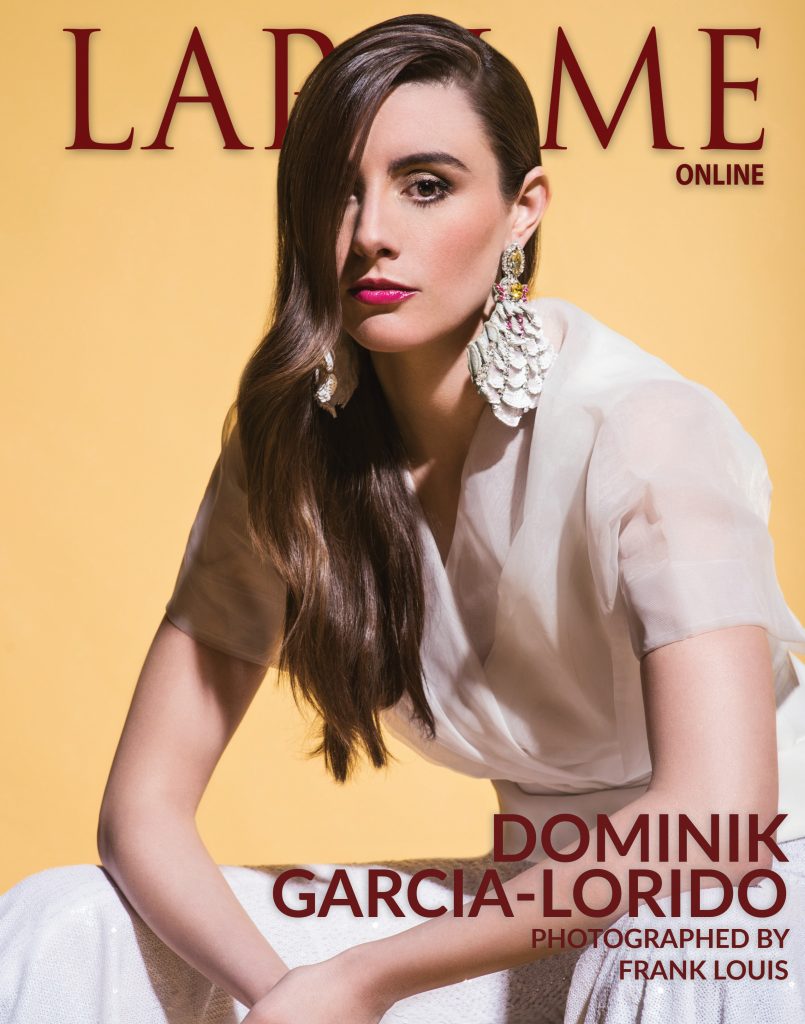 The multi-talented actress Dominik Garcia, talks her new film Desolation and playing the

You spent much of your young life dancing. What was the reason you transitioned from dance into acting?

Dancing was just something I always studied from a very young age. I was only trained in classical ballet but I love all kinds of dance. I never was on any kind of career path to be a professional dancer. It was just something I loved to do and was a part of me. Acting was a form of expression that resonated with me on a much deeper level. Once I felt that I knew it was what I wanted to spend the rest of my life doing.

Having spent a lot of time in Miami – what are some recommendations for someone visiting for the first time?

I would say go have some good Cuban food and some fresh locally caught fish. If you’re into street art go check out the Wynwood Walls. There’s of course the nightlife and there is no better place for that than South Beach. But the main thing I would say is find your way to get on a boat and just get out on the water.

Your new film, DESOLATION, is an edge-of-your-seat psychological thriller. How did you prepare for the role and what choices did you make in your approach to developing Katie as a character?

I just looked inside myself to connect with Katie. Which is how I approach all of my parts, I try not to intellectualize it too and come at it with empathy. If I can connect and understand the most vulnerable part of the character than I feel like I’m okay. And I did with Katie as soon as I read the script. So, I just came to set open and in my body and ready for whatever happened.

You have acted as your father’s [Andy Garcia] daughter in two feature films “Big Steal Little” and again in “City Island.” Was it a challenge getting into character AND playing your father’s daughter? Someone would think it would be easy, but there are many challenges playing a role so close to you.

Well the dynamic is different because these are characters. It doesn’t mirror the dynamic we have in real life. We must acknowledge the relationship that’s written on the page. But of course, say if we’re doing a scene where we are arguing or there’s some heightened emotions because it’s my actual father I’m staring at while saying the dialogue, the lines can sometimes blur. And we both embrace that.

You’ve been pretty versatile in being able to do both comedy and drama. Which do you prefer and why?

I have never done a straight comedy. City Island is seen as a Comedy (or a dramedy). But when I first read the script it felt like a drama. It wasn’t until the table read when we all started laughing when we heard it all out loud because of the absurdity of what was happening in the scenes. The thing is with comedy is you can’t try to be funny. You play it straight and let the writing take care of the action. Comedy is a serious business. So, to me I approach both the same. Always play the humanity.

You grew up in Los Angeles and are now living in New York City – which city do you prefer and why?

I really love living in New York it’s something I knew if I never did it than I would always regret. I love the liveliness of the city and I love New Yorkers. I was really craving that kind of stimulation from my surroundings when I decided to move. But I am a California girl at heart. I do miss it. I miss mountains. I miss my family, my friends, my dog. I even miss driving. 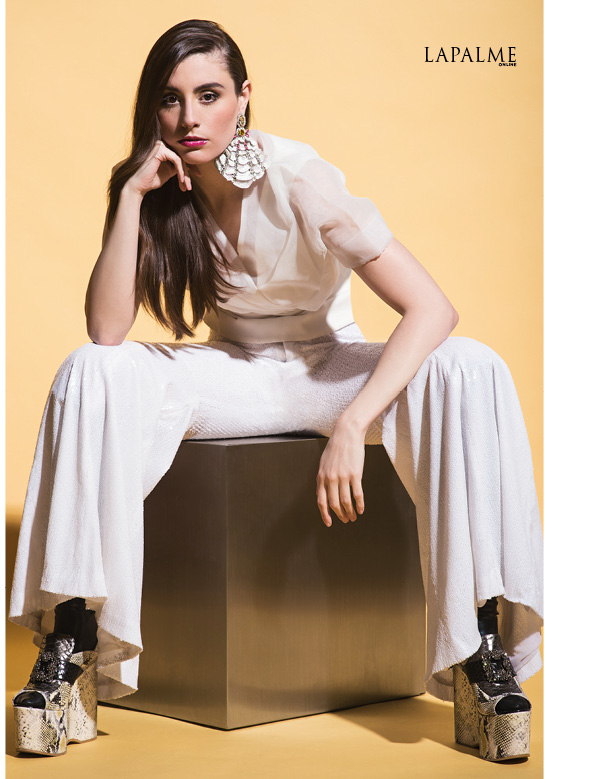 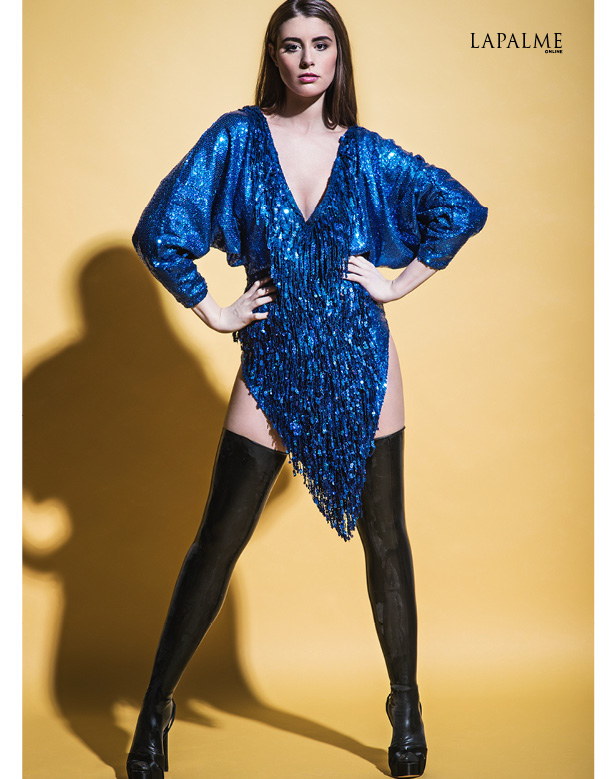 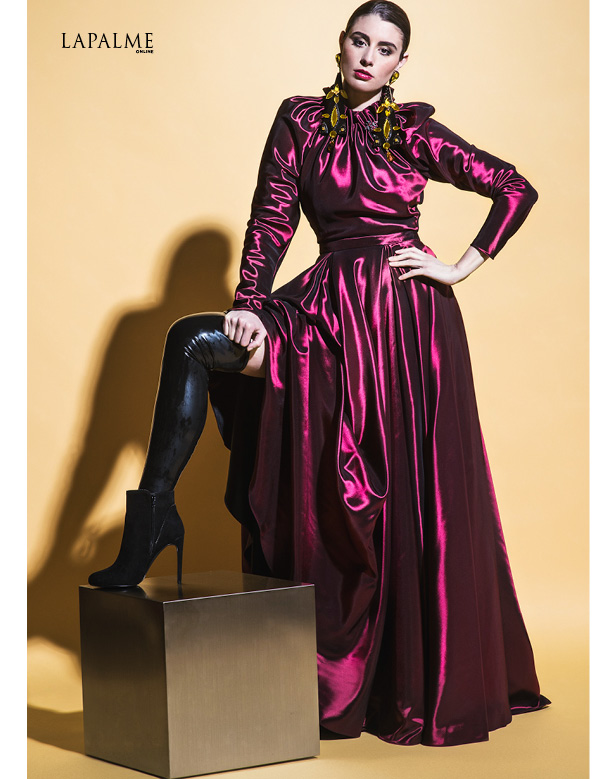 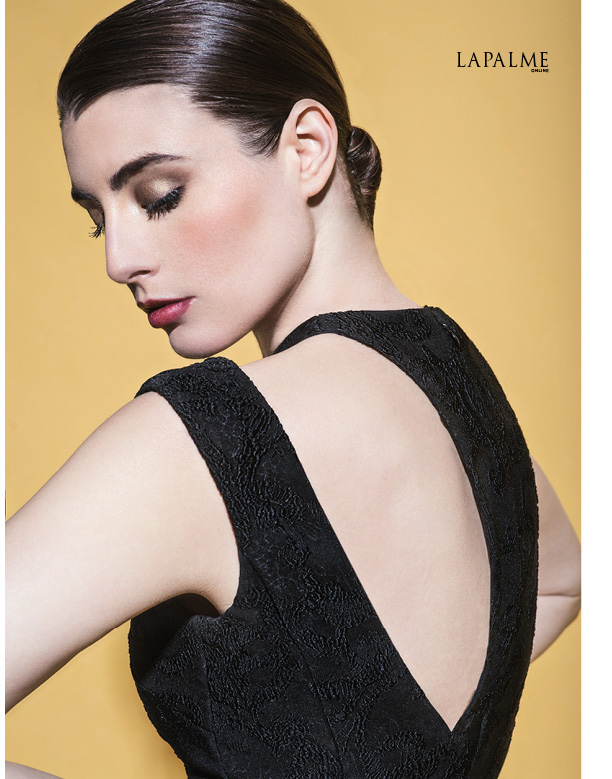 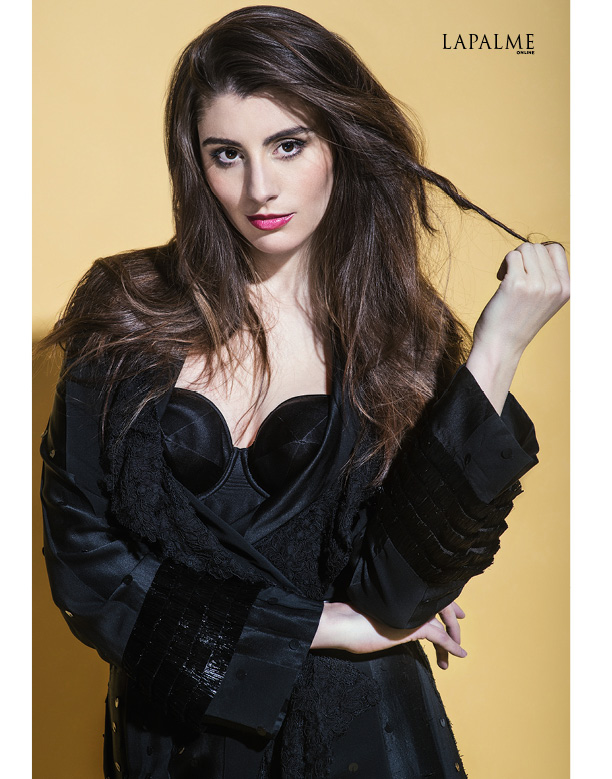 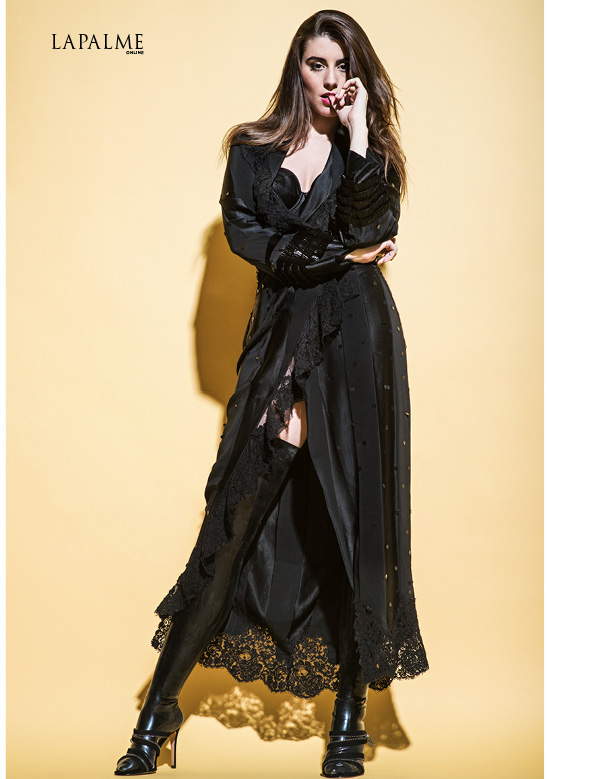 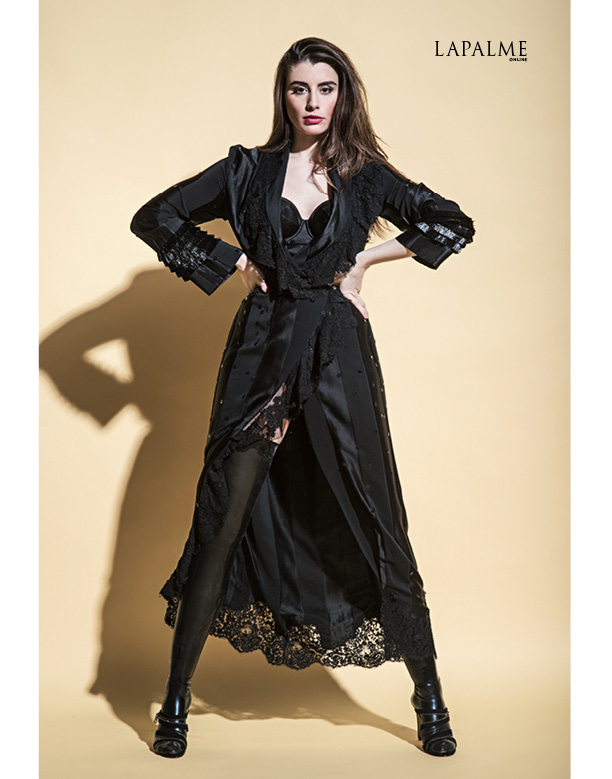 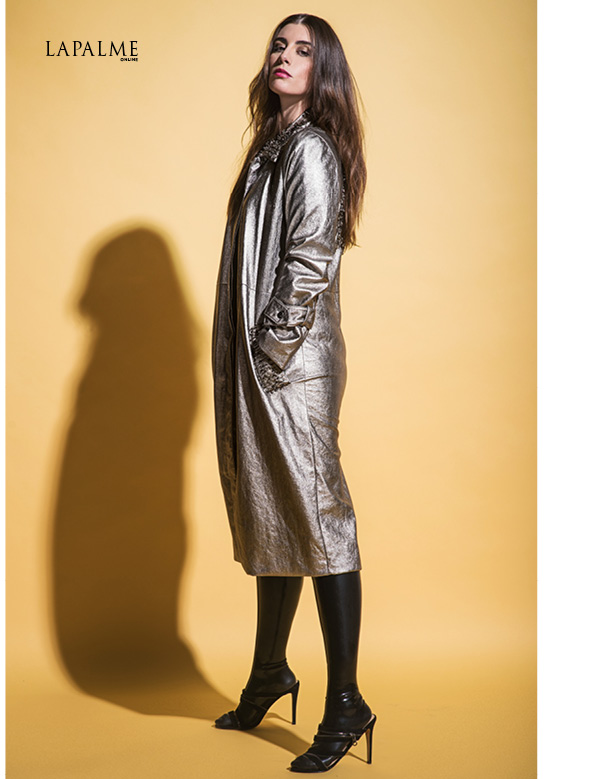