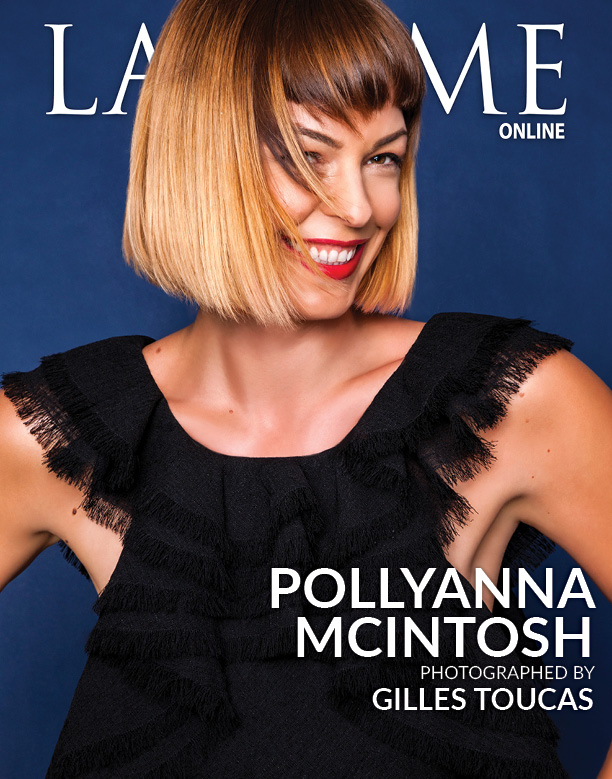 PollyAnna McIntosh debuted as an actress at only 16 years old, appearing in London’s independent film and theater as both an actress and a director. She was born in Scotland, but grew up in Portugal and Colombia and moved to Los Angeles, CA in 2004. Pollyanna is known for her roles in The Woman (2011), Let Us Pray (2014), and her most recent reoccurring role Jadis in The Walking Dead (2017). We got the chance to get personal with Pollyanna to discuss what inspired her to step into the spotlight and begin her acting career. 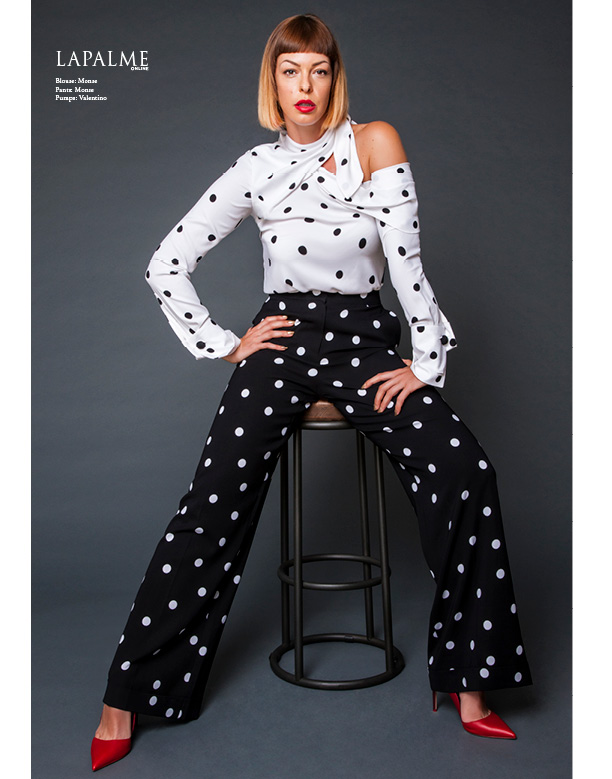 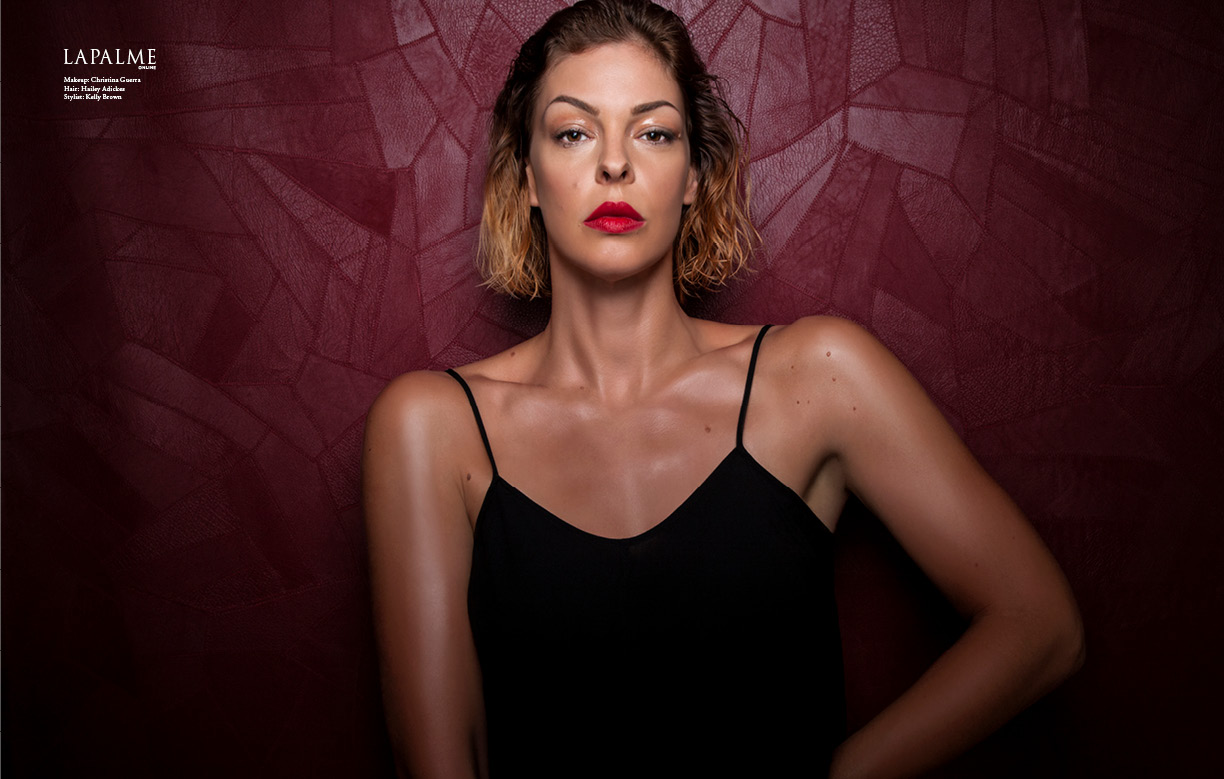 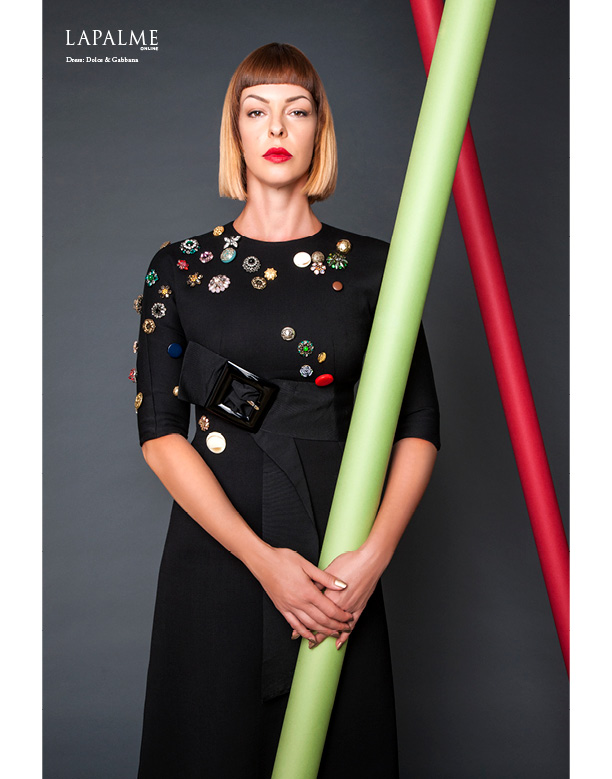 What inspired you to begin acting?
I’ve always loved storytelling and characters. My sister and I used to put shows together when we were very young. From about the age of 9, I did drama club once a week after school, then whole summers of creating theatre so my passion was further stoked through those experiences. The community and challenge and excitement of bringing plays together was such a joy that I didn’t want to stop. If I can sum up why I love it now, building a character and collaborating with other actors and crew is like designing and making your own jigsaw puzzle and then getting to fit it together with others who love to connect and play and find truth too. I always have the hope that the audience out there will gain some understanding, comfort, connection, joy or challenge from our work and that’s what makes it all the more thrilling; that I get to connect with an even wider community outside the space I’m working in.  What has been your favorite role to date? Do you relate to her?
It’s so hard to pick a favorite but I think the character of The Woman was a rare and precious role for me. It was also a role that opened up my career and showed me how I could collaborate with a writer/director like never before. I always relate to my characters in some way, I mean, you have to when you’re working on them but that doesn’t mean I want to go live in the woods alone and survive on raw meat! Getting to play roles very different from my own in life is something I love but you’re always accessing parts of yourself, sometimes painful parts but with The Woman, she was unemotional compared to me and driven by a primal need to survive, she had no concern with others’ view of her except to use it to overcome her situation so it was very empowering despite her being in dire straits for most of that film.
What are your hobbies outside of work?
I’m learning Muay Thai, guitar and painting right now but I must admit even those are somewhat related to work though my work is my hobby too, if you know what I mean. I love to do martial arts, yoga, to read, to dance, to go see movies, comedy and bands and I always love being in nature. I make jewellery too and lately I’ve been giving archery a go with some cast mates from The Walking Dead. We don’t stop talking and laughing under these great Georgia forest trees shooting these huge bows. It’s a pretty great combination. I think laughing with friends or family is my favorite thing in the world. What is your favorite memory on set?
I’m most at home on a set so I have many. The memories that come to mind don’t perhaps make the best stories as they’re so personal but there’s usually always a great moment on each job where you finish a take where everything felt great: involving and real and electric and you all feel it together and that sense of achieving what is always a gamble and comes after so many different working parts and people coming together and you just feel you’re in the right place, this immense comfort of being a valid part of community effort towards the same goal. Best advice given to date?
It happened on a set. My first film in LA called 9 Lives of Mara. I was playing Mara but the real lead was an actor who had done a lot more than me at the time. I don’t recommend an actor to speak to another actor in this way but for me it was just what I needed to make me go for it toe to toe with him and to take the space up in the scene that I needed to rather than holding something back out of fear or deference to him. He looked me straight in the eye half way through a scene where I was supposed to be intimidating him and broke character in an exasperated tone saying, “GIVE me something!” Yes it was embarrassing but I gave a much better performance because of it and it allowed me to give myself that permission in the future rather than wait for someone else to. I now live with the motto of it’s better to be brave than safe from criticism.
What do you like most about your character on The Walking Dead?
I love her watchful eye, her limber mind and her sense of play even as she navigates the danger and horror of her world. Favorite trend for fall?
I love all that color out there and the stunning short haircuts. These are trying times and remaining vibrant and bold is a must.
You’re known by your friends as the ____ one.
Ooh, good question, you’d have to ask them! My friends in London would probably say the long-story-telling one, my Scottish friends would maybe say the wild one, my LA friends would say the emotional one and my new Atlanta friends would say…the female one because they’re mostly lads.