Home » Looks We Love From The Neon Demon 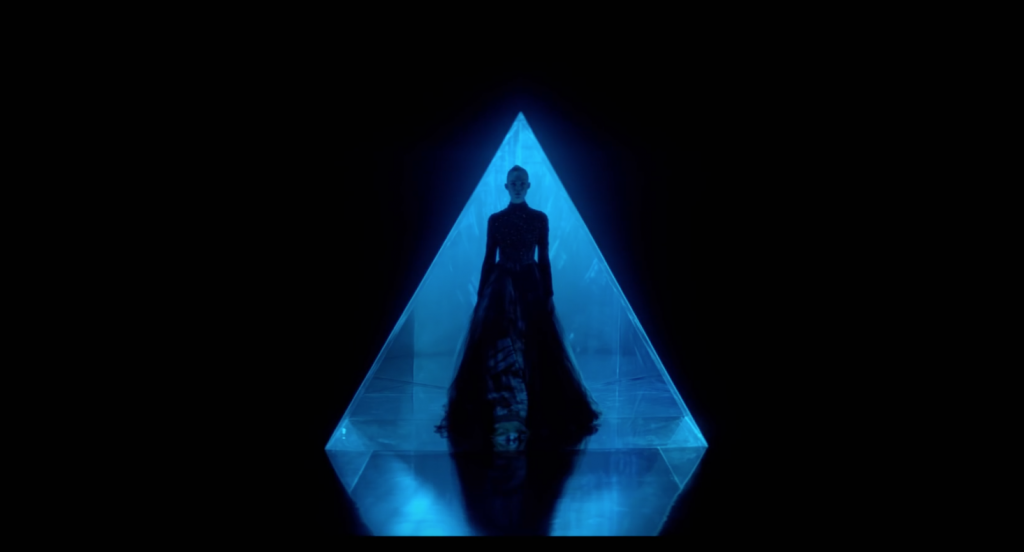 What has top-notch fashion, extremely beautiful people, and a horrifying story line that won’t let you sleep for weeks?

The Black Swan for models, Nicolas Winding Refn’s The Neon Demon. It might be a dark and twisty horror film, but a beautiful one at that. The film’s eccentrically, detailed looks illuminate LA glamour and pure extremity that keeps you on the edge of your seats.

They’re just too good not to discuss. Shall we?

If there’s one thing we can’t stop obsessing over, it’s the braids that are almost as tight as the latex ensembles they’re paired with.

All That Glitters Is Definitely Gold

Talk about old Hollywood glamour! The leading lady, Jessie, played by blondie, Elle Fanning, shines in golden couture and face-paint that looks straight out of Coachella. 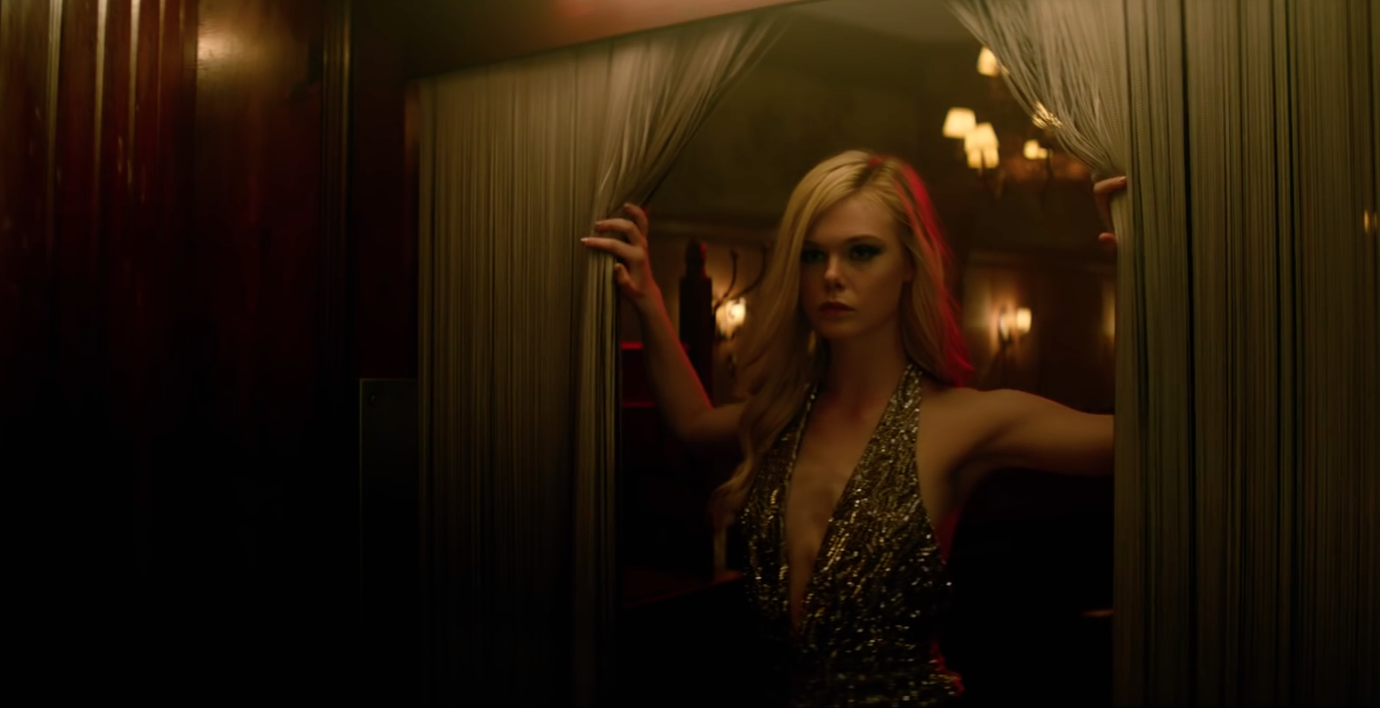 Flowerchilde By Day, Model By Night

The only thing light about this film is Jesse’s attire when she is not on the runway. With her wavy hair down and her makeup subtle, she pulls of the flowy, country frocks and dresses juxtaposed to the other models. 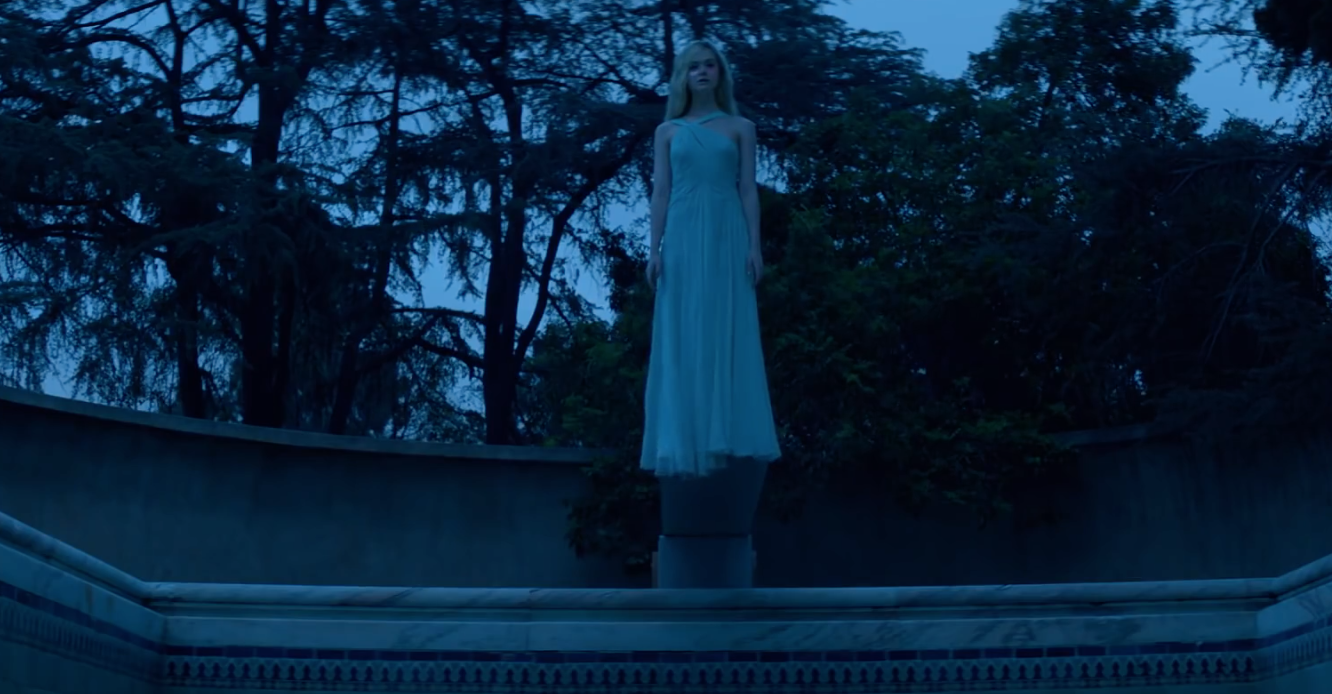 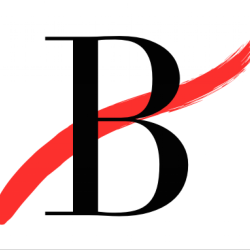