Home » 5 European Summer Festivals You Should Know About 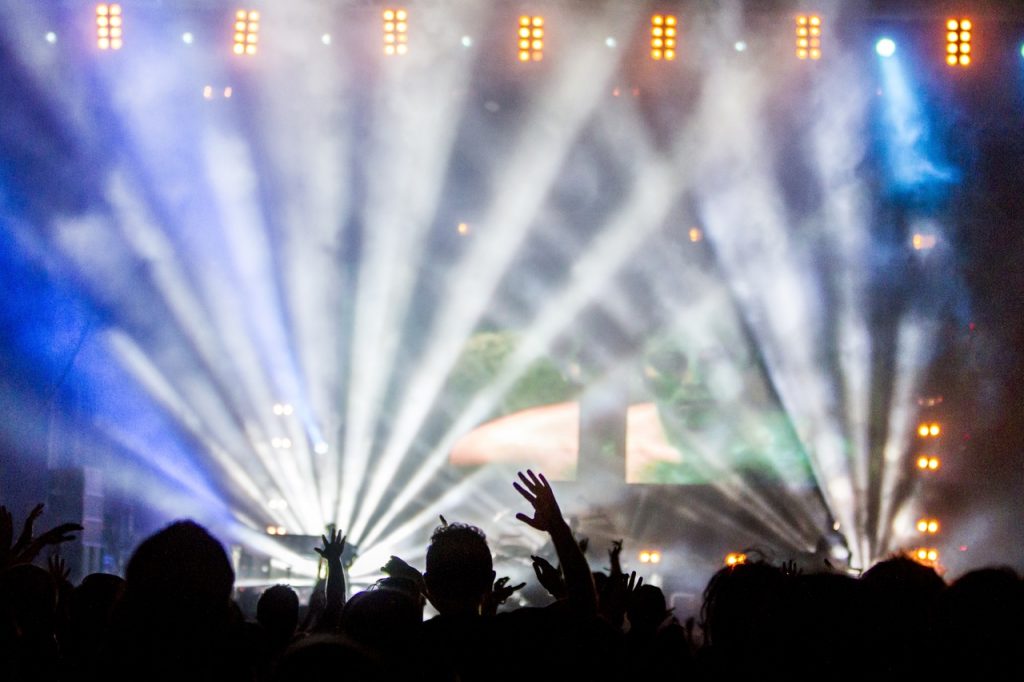 Coachella might be the king of festivals in the U.S. but if it were located in Europe, it would make it into the top ten only with lots of luck. Music festivals have been a part of European cultural scene for decades as a place of incredible entertainment and uncensored adventure. If you are ready to engage your festival mode, put on a flower crown, John Lennon inspired sunglasses, an adrenaline-driven music trip to Europe is the best thing you can do. Sure, the number of musical events in Europe is overwhelming, so we decided to present the top five, and let you explore the rest on your own. 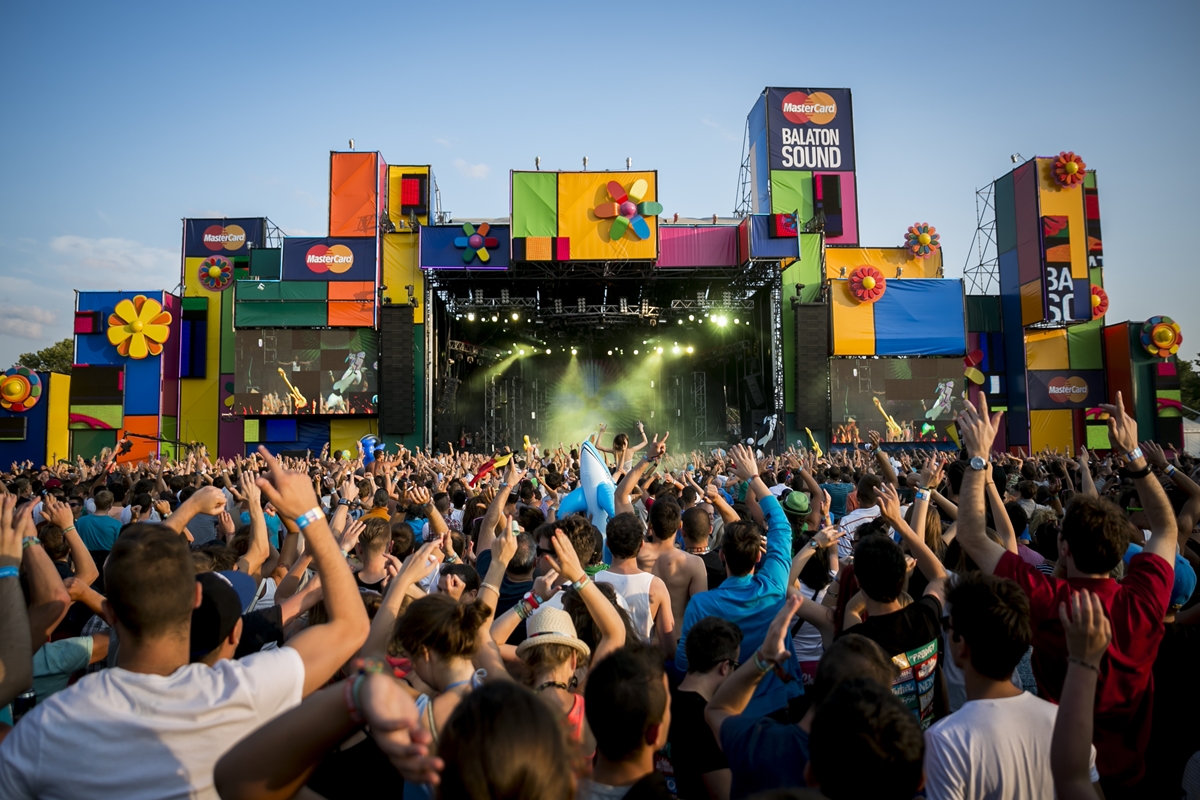 One of the largest musical and cultural events in Europe, Sziget (Hungarian word for “island”) is a special treat. It takes place in the northern part of Hungarian capital on an island in the city area. It attracts an enormous audience even before all the headliners are announced. Each year the festival brings together some of the best hard rock performers and some of the most popular pop, house and EDM musicians. This year’s lineup promises an awesome time with Muse, Rihanna, Sia, David Guetta, The Last Shadow Puppets, Bullet for My Valentine and many others. Music is not the only thing that fascinates on this festival – there are sports activities, night clubs, circus, art fairs and operas. 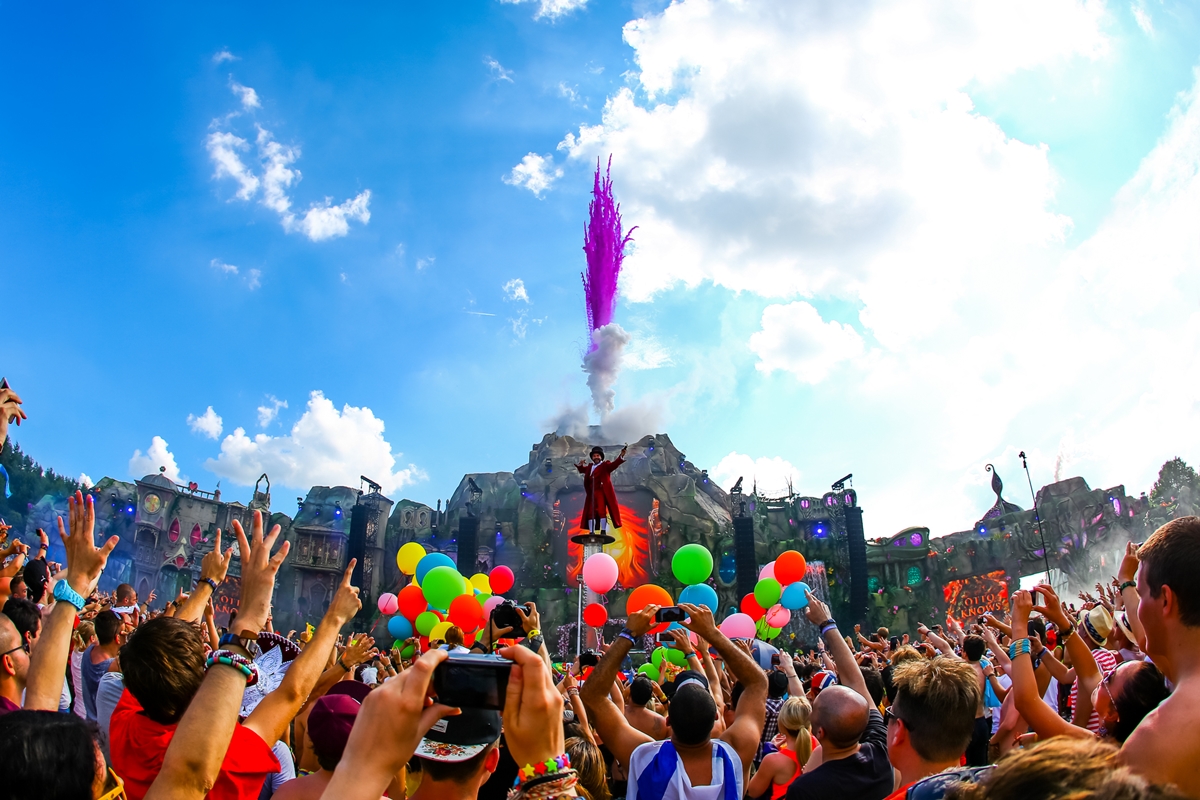 Unlike the George Clooney movie of the same name, the festival Tomorrowland gets 10 out of 10 for pure adventurism and atmosphere. During its two days, the festival is a true epicenter of electronic music. A decadent lineup is combined with extravagant stages to bring you the ultimate festival pleasure, so be prepared to be amazed. Some of the known performers for this year are Nicky Romero, Afrojack, David Guetta, Armin van Buuren, Steve Aoki, Wolfpack, and Steve Angello. You will need nothing more than neon clothes, fun sunglasses and adventurous spirit. 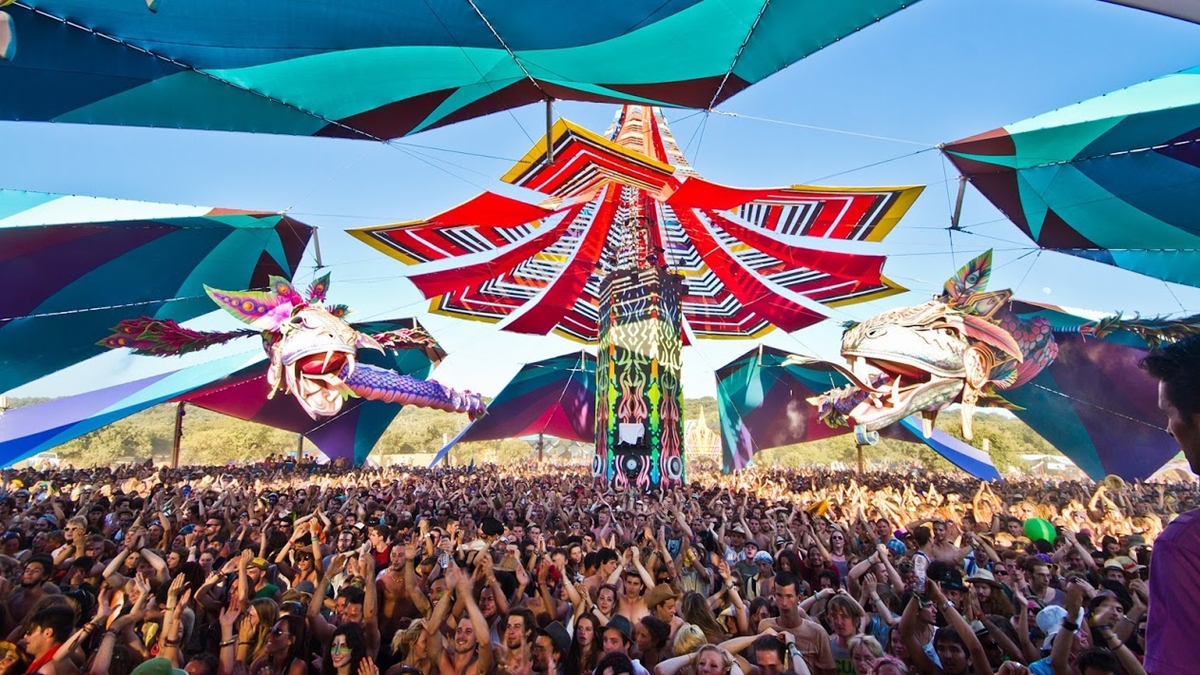 Unlike the previous two, this festival can be characterized more like an alt-eco gathering than a major musical event. We could say that it is a reminiscent of the ‘70s when ecology was a major issue among youth, and when people loved to explore the spiritual and shamanic world. The program takes place at the lake shore, which makes the nature a special participant. The experience is enriched with electronic psychedelic and acoustic music, but also with yoga classes, philosophical conversations and healing workshops. Here you can go all the way with your outfit and dress up as a mythical creature. 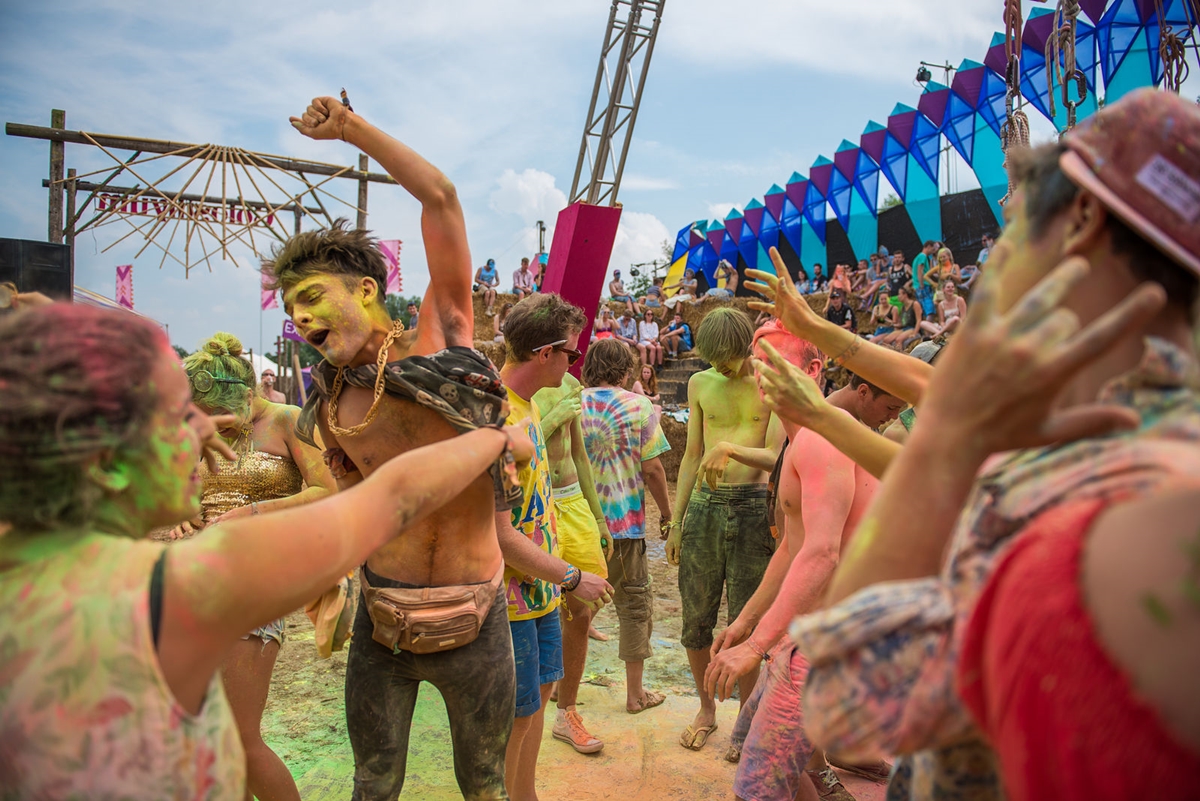 Another extraordinary festival on this list, Secret Garden Party, is nothing like anything you have ever seen before. More than a festival, it is a crazy large party where everyone joins in to create a one-of-a-kind experience. Each year, the party has a different mysterious theme and this year the theme is The Gardener’s Guide to Galaxy. It is not a secret, however, that the people behind this event appreciate the nature, and have a goal to show others why taking care of the environment is important. The festival is set in the 220-acre garden, bordered with a river and a lake. Some of the most notable headliners here are the Band of Skulls, the Meow Meows, All the People, La Femme and Hot since 82. 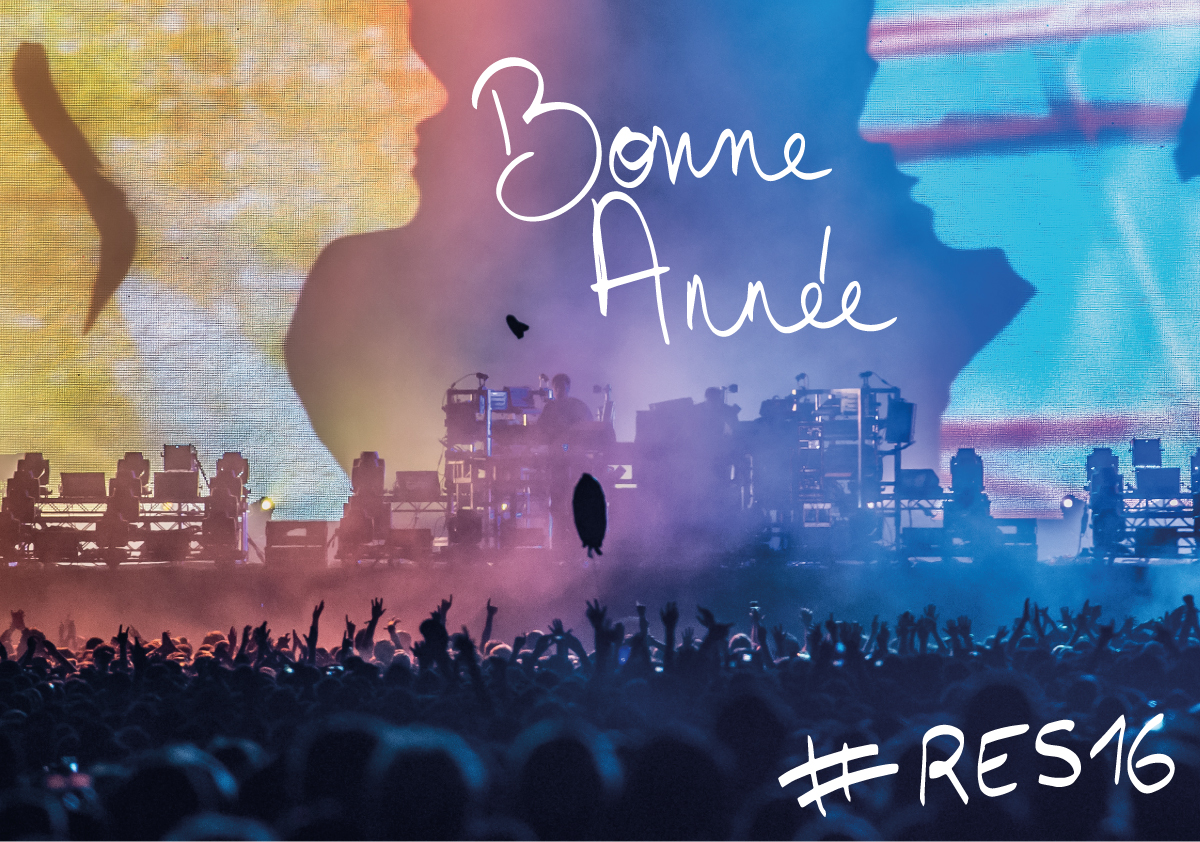 If you prefer a bit more classical selection of a summer festival, don’t worry, we will not let you down. Rock en Seine is a full-blown rock ’n’ roll festival, taking place near the shore of the most beautiful French river. This year’s massive lineup is bound to bring thousands of visitors who will not want to miss the chance of listening to Eagles of Death Metal, Iggy Pop, The Last Shadow Puppets, Massive Attack, Foals, Bring Me the Horizon, and many more. For the first time visitors, the most fascinating sight will be the venue – a historical place at the gates of Paris (a park with gardens, forest, basins, cascades and statues).

Did you get the travel itch yet? We say it is high time to get your passport out, pack your bags and get ready for an adventure of a lifetime.