Home » Walking the Walk: Tia Shipman Gives Us a Peek into Her Life and the Industry 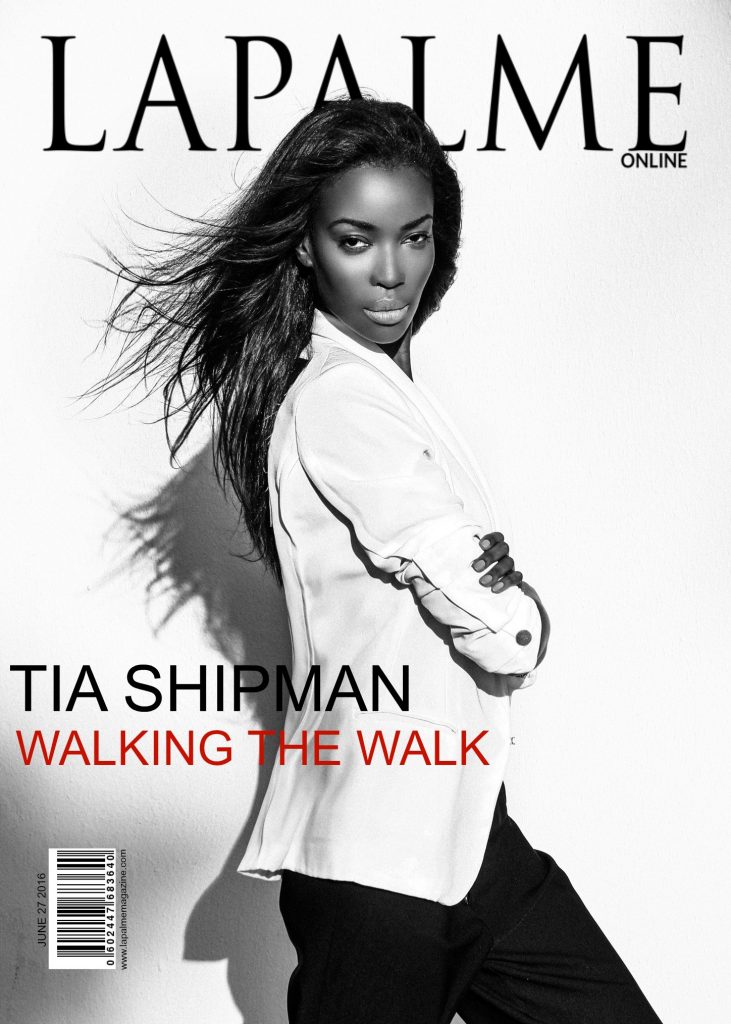 Tia Shipman is an outrageously successful Elite Model, who shows no signs of slowing down. Most recently seen walking the Walter Mendez runway looking fierce and fabulous, in addition to her list of modeling gigs, she’s graced the small screen in Grandfathered, Ugly Betty, and The Bold and the Beautiful. If that’s not enough, she is also a GLORY Girl and represents the GLORY World Series kickboxing league, which keeps her busy traveling all over the world. Currently appearing on the second season of WAGS, which premiered on E! this past Sunday, we sat down with this multi-talented lady to find out what drives her to be one of the most successful models in the industry.

How did you get started in the modeling business?

Tia Shipman: “I was scouted in school to become a model. My first job was in Jamaica for Jamaican Fashion Weekend. I was so thrilled to be a part of something so magical and exciting. Some of my favorite models of that time were from Jamaica and were walking in some of the shows I was booked for. A car hit me while I was there. I was crossing the street around eleven at night. I could not believe I walked away from the accident with a few bruises and no broken bones. I still walked in a few runway shows while I was there. The determination and the drive I had then is the reason I am still a model to this day. The incident taught me I could do anything I wanted and nothing could ever stop me, but me.” 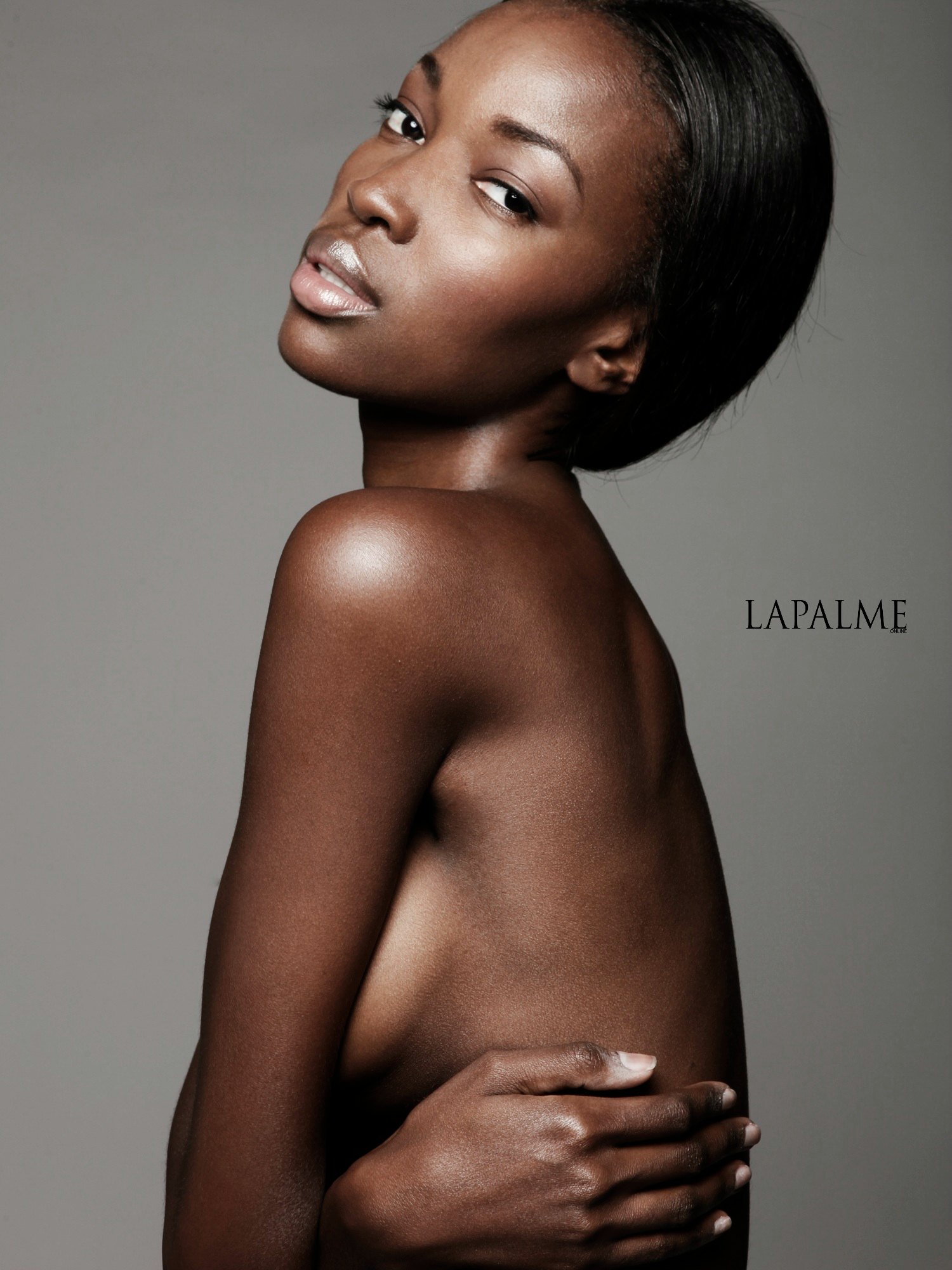 Growing up, which models did you look up to and who inspires you today?

What advice would you give models aspiring to break into the business?

TS: “Modeling is one of the most arduous business ventures out there… You’ll have to endure criticism, maintain a positive attitude or at least look like you have one at all times. You’ll live in your suitcase and never know your schedule from week to week… The victory and reward is far greater than the losses of this business. Never give up. Always fight for what you want.”

You have also found success on the small screen, do you prefer modeling or acting?

TS: “I truly enjoy both. I have not come to the point where I have to choose, so for now, I

Can you share any highlights from your modeling career that personally stand out to you?

TS: “I remember modeling on Oprah a few years back. Vera Wang showcased her wedding gown collection and I was one of the 15 models. I was such a fan of The Oprah Show. When the show was on the air, I wanted to be on the show, but I wasn’t sure how I could ever make that possible. But I did. I was in the John Legend music video “Save Room” as one of the girlfriends. It was my first music video. At the time, I was this sexy girl who modeled for a lot of designers. There was something about the music video that made me feel nervous and alive at the same time. It was then I realized I wanted to get into acting. I wanted to feel the adrenaline I felt then, all the time.” 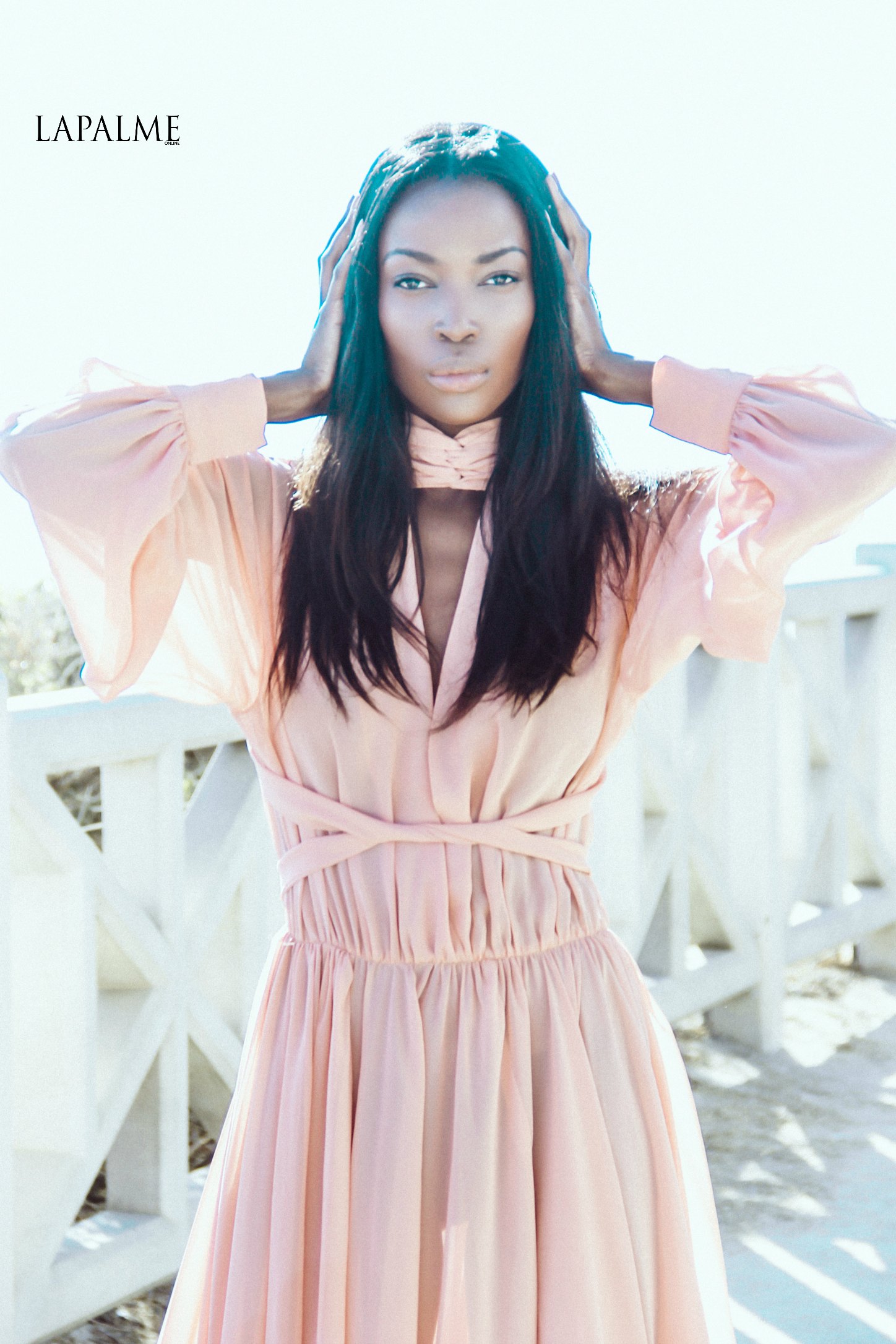 What are your tips for other models on how to avoid or deal with the downsides of the industry?

TS: “Always be prepared and be on time. Oftentimes, models are the last ones to get booked for a job. We should always have a bag packed, nails done, and clean hair. There is a huge production that goes into sets, and there are various people involved on each job. You should treat each individual with respect and always be grateful.”

You on the second season of WAGS, what was your experience with the other women on the show like?

TS: “Filming with the girls has been very different than anything I have ever done… Usually, my jobs last for a short time and I move to the next job… We are still filming now. WAGS is a different view into my life. It is not a peek into my entire life by any means but a piece and I am excited to share with the world. I have a great deal of respect for reality stars. It’s raw and it’s fun!”

Are you particularly close to any of the women?

TS: “I enjoy hanging with all the girls on the show… I am closest to Autumn… we have a lot of things in common, a few mutual friends. Nicole and I are models so we have seen each other a few times in passing.”

What are you working on now?

TS: “I am still modeling and just shot a national Dodge Commercial for the new Viper. I am also a Glory Girl for the Glory World Series, which airs on ESPN. I have also been doing a few hosting jobs. I love holding a mic in my hand and controlling the energy of a crowded room.” 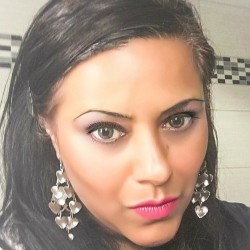