Home » Newly Streaming: 8 of the Best New Movies and TV Shows on Netflix, Hulu, and HBO 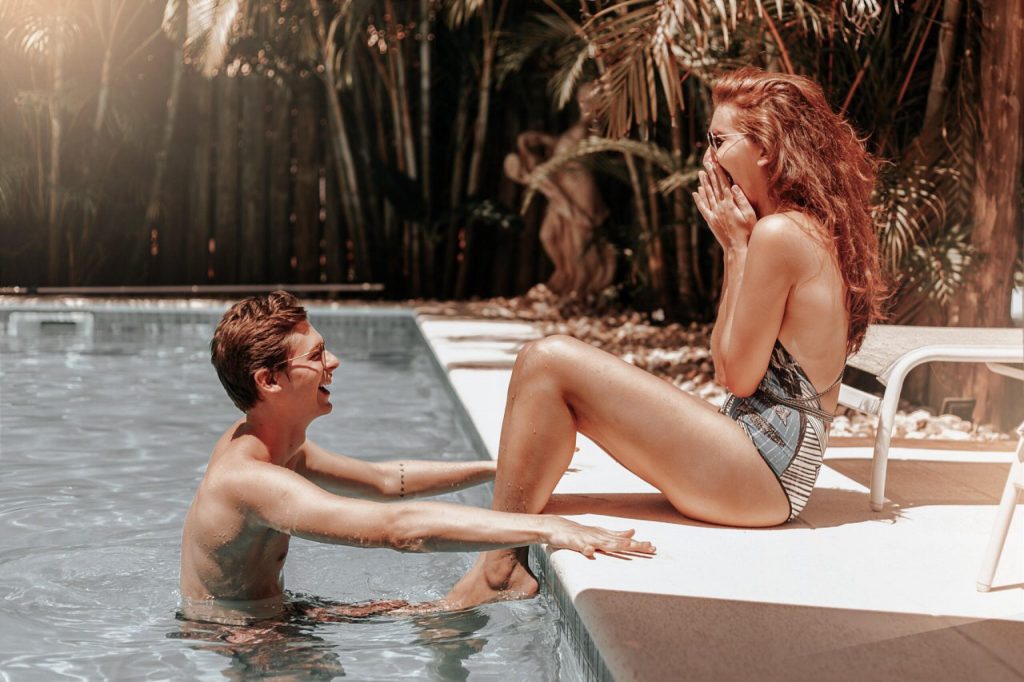 This summer has been packed with cinematic masterpieces, however, they don’t appear to be gracing the box office. Instead, fire up your laptop or smart TV and head to your favorite streaming site where you can easily find a “certified fresh” show to binge watch. From the creepy to the heartwarming, there’s something for everyone on this eclectic list.

LaPalme Magazine is a luxury celebrity, beauty, and fashion magazine centering around an upscale lifestyle. Established in July of 2013, LaPalme has grown to become an internationally syndicated magazine. LaPalme Magazine links budding influencers with established professionals in order to provide the best inside look into celebrity and high fashion culture. 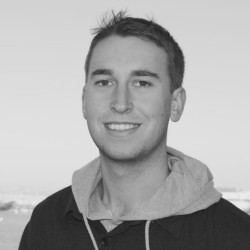