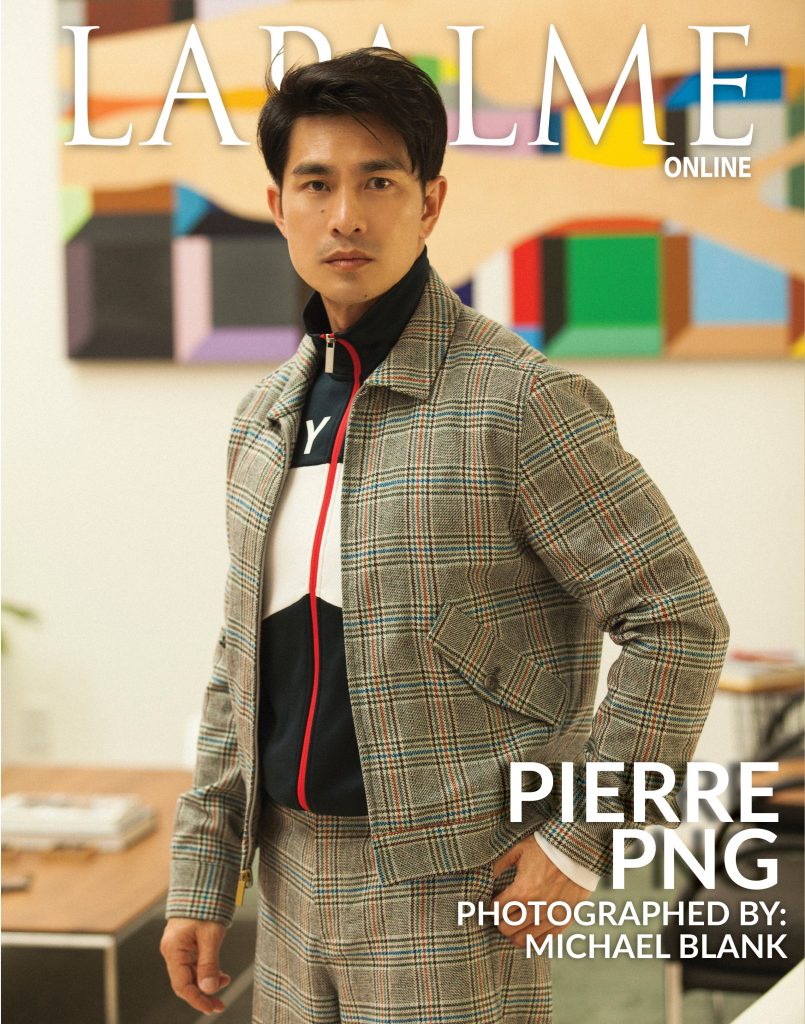 Award-winning actor and one of MediaCorp’s favorite leading men, Pierre Png will be making his American debut as ‘Michael Teo’ in the highly-anticipated film Crazy Rich Asians, based on the bestselling novel by Kevin Kwan.

The film follows New Yorker Rachel Chu (Constance Wu) as she accompanies her longtime boyfriend, Nick Young (Henry Golding), to his best friend’s wedding in Singapore. She’s excited to visit Asia for the first time but she’s especially nervous about meeting Nick’s family. Rachel is shocked after Nick left out one little small detail about his life. Not only is he the scion of one of the country’s wealthiest families, but also one of its most sought-after bachelors. Being on Nick’s arm puts a target on Rachel’s back, with jealous socialites and, worse, Nick’s own disapproving mother (Michelle Yeoh) taking aim. It soon becomes clear that the only thing crazier than love is family, in this funny and romantic story sure to ring true for audiences everywhere. 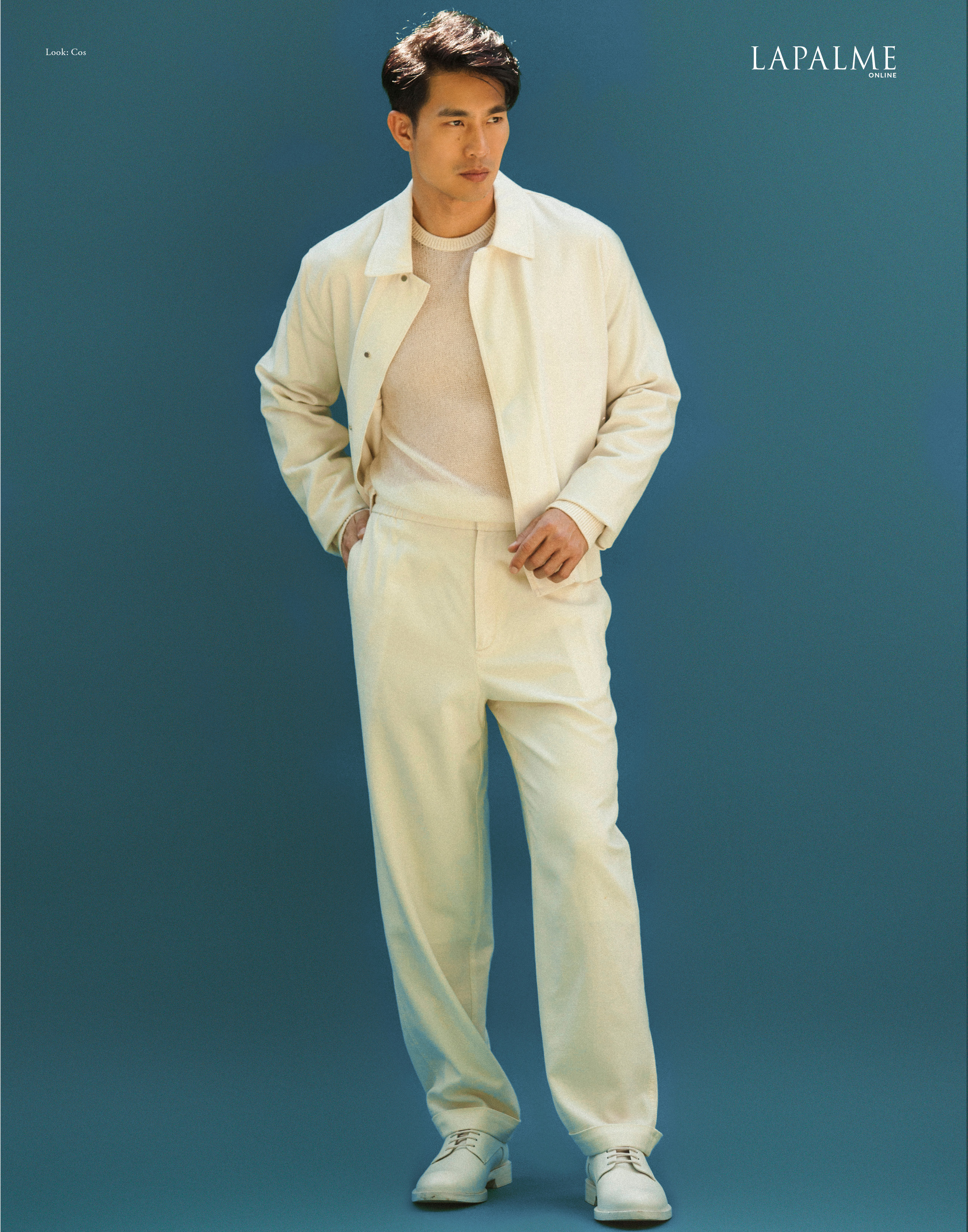 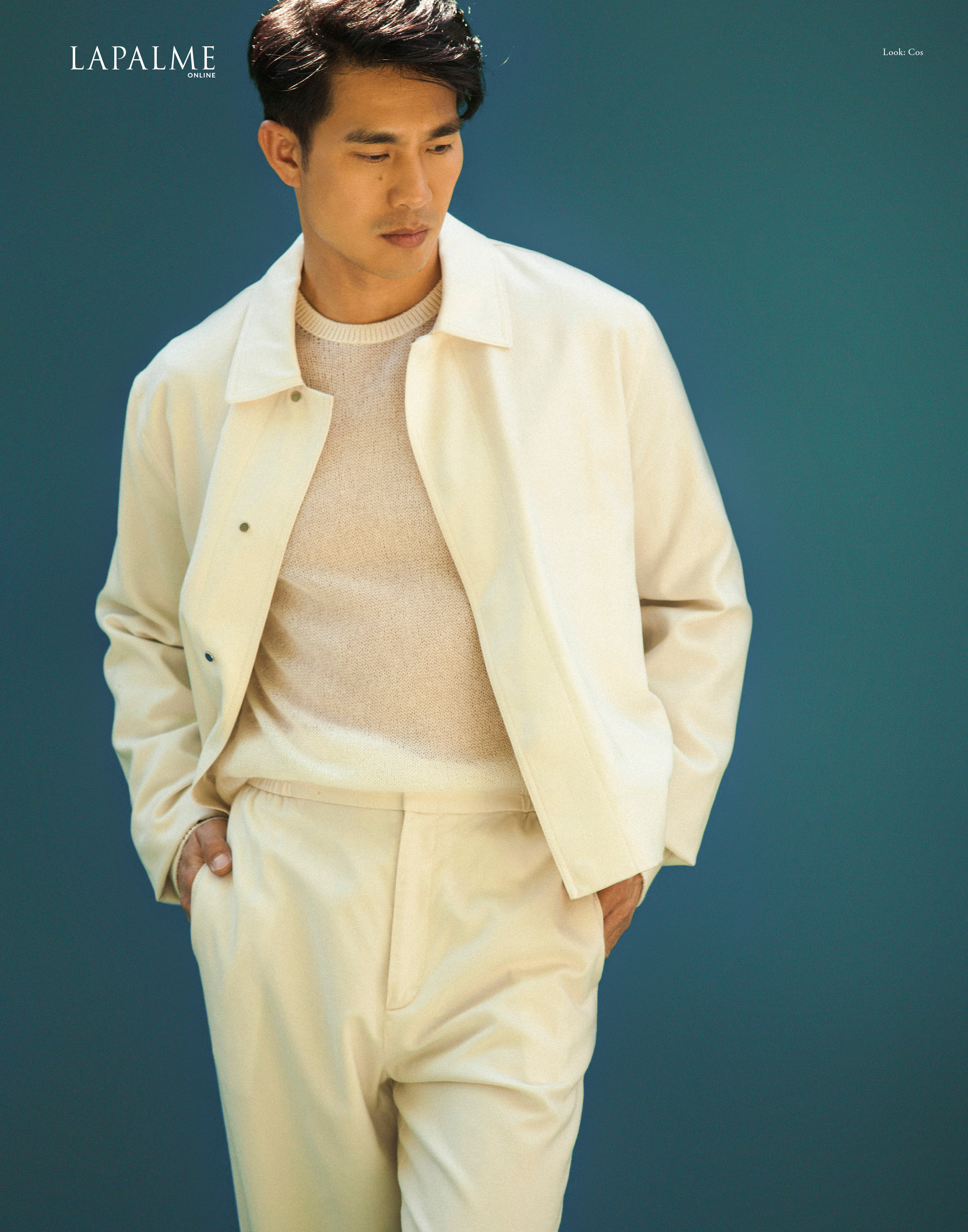 Pierre’s other notable credits include “PCK Pte Ltd”, “Money”, “In Pursuit of Peace”, Forever Fever (his first English movie), Chicken Rice War, the hit horror film The Eye, Nothing to Lose and the lead in MTV’s first-ever regional TV drama “Rouge”. In 2014, Pierre received Best Actor nods at both Singapore’s Star Awards and the 19th annual Asian Television Awards, the region’s most prestigious industry awards show. In 2016, Pierre took on another challenge by doing his first ever Mandarin musical, Mulan. I got the chance to talk with Pierre about the film and to see what it was like behind the scenes of this worldwide blockbuster!

Crazy Rich Asians look amazing! What was it like filming such an extravagant movie?
It was mind blowing and for me – an eye-opener to personally experience being on a Hollywood set. The welfare of cast and crew were so well taken care of. There was so much respect shown for each other on set. From the actors to the people behind the sets, make-up, and costumes. Everything was extravagant – but in a good way! 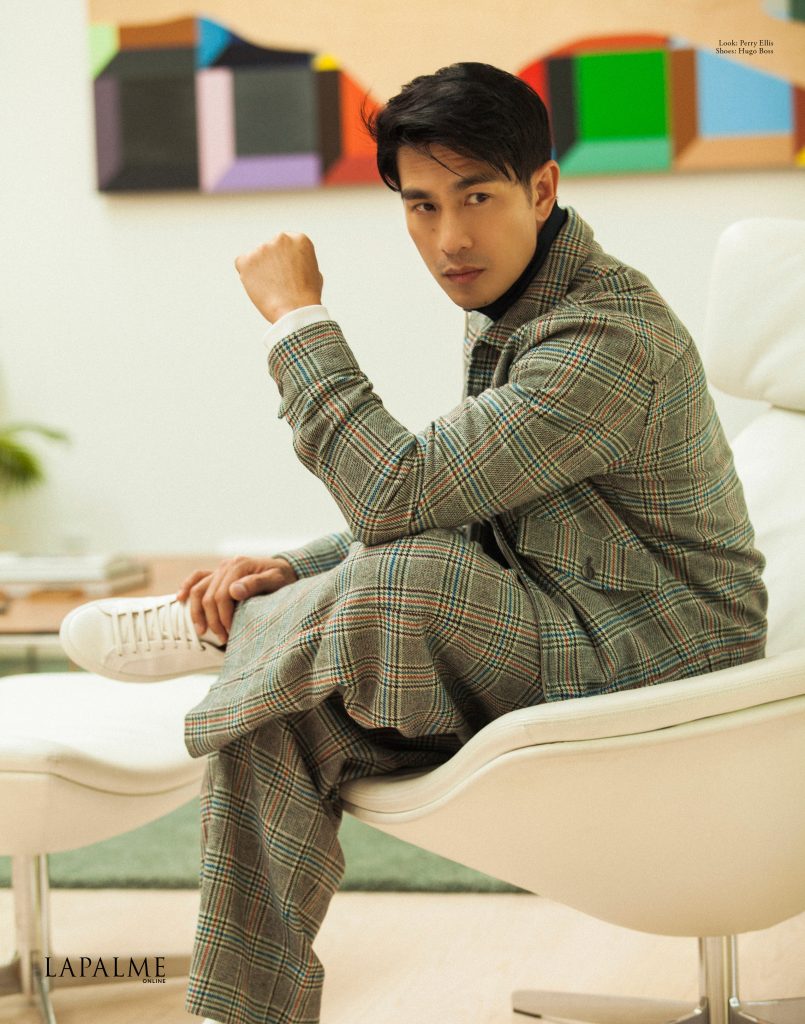 If there was one thing you could take from your character what would it be and why?
That would be – to always NEVER let others undermine you no matter your social standing, and to always be confident in knowing and believing that through hard work and tenacity, the sky is the limit!

If you had to trade places with another character who would it be and why?
I’d trade places with Tan Kheng Hua’s portrayal of Kerry Chu. I’ll love to be the one to give sound advice and be there for my loved ones when they need me. 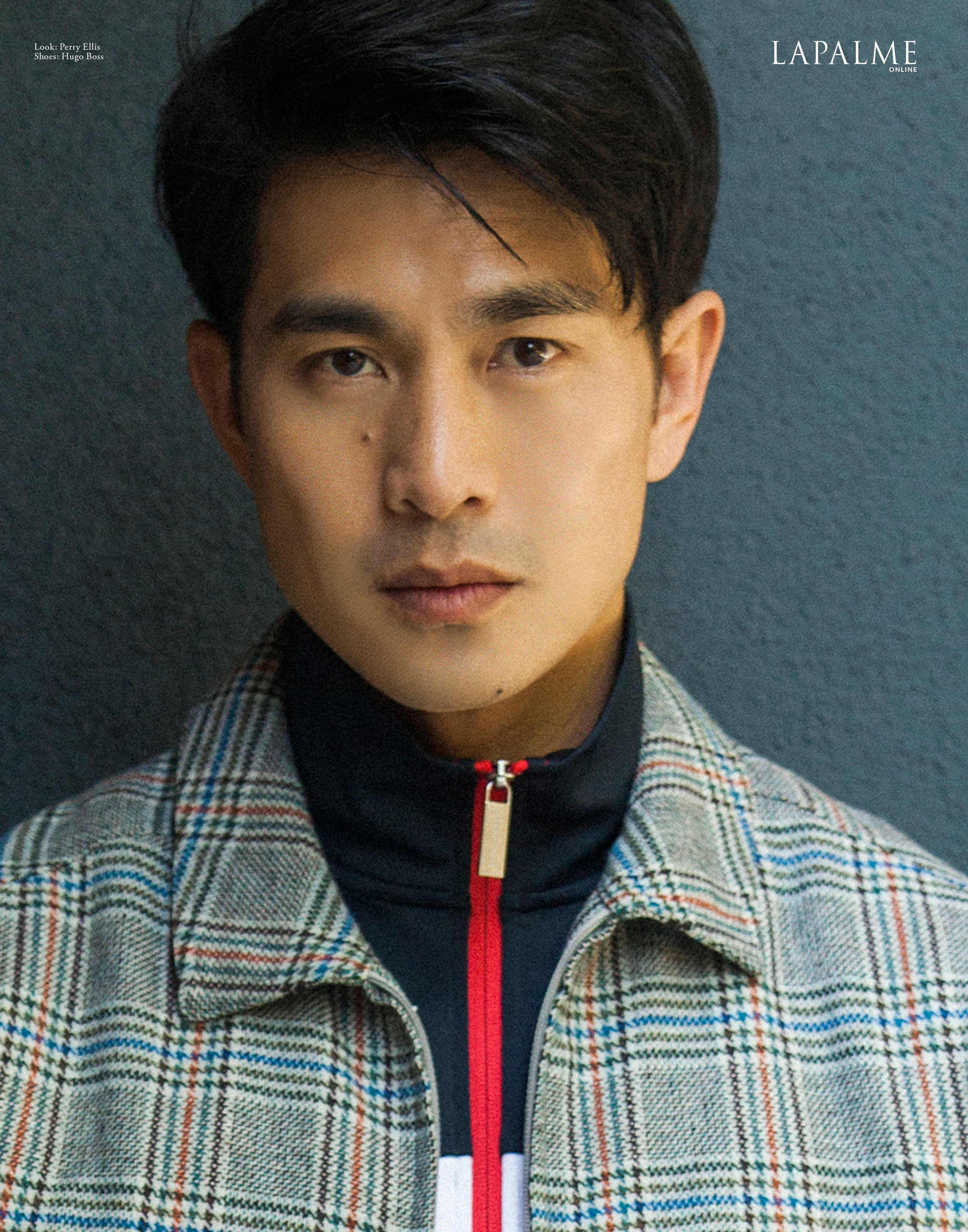 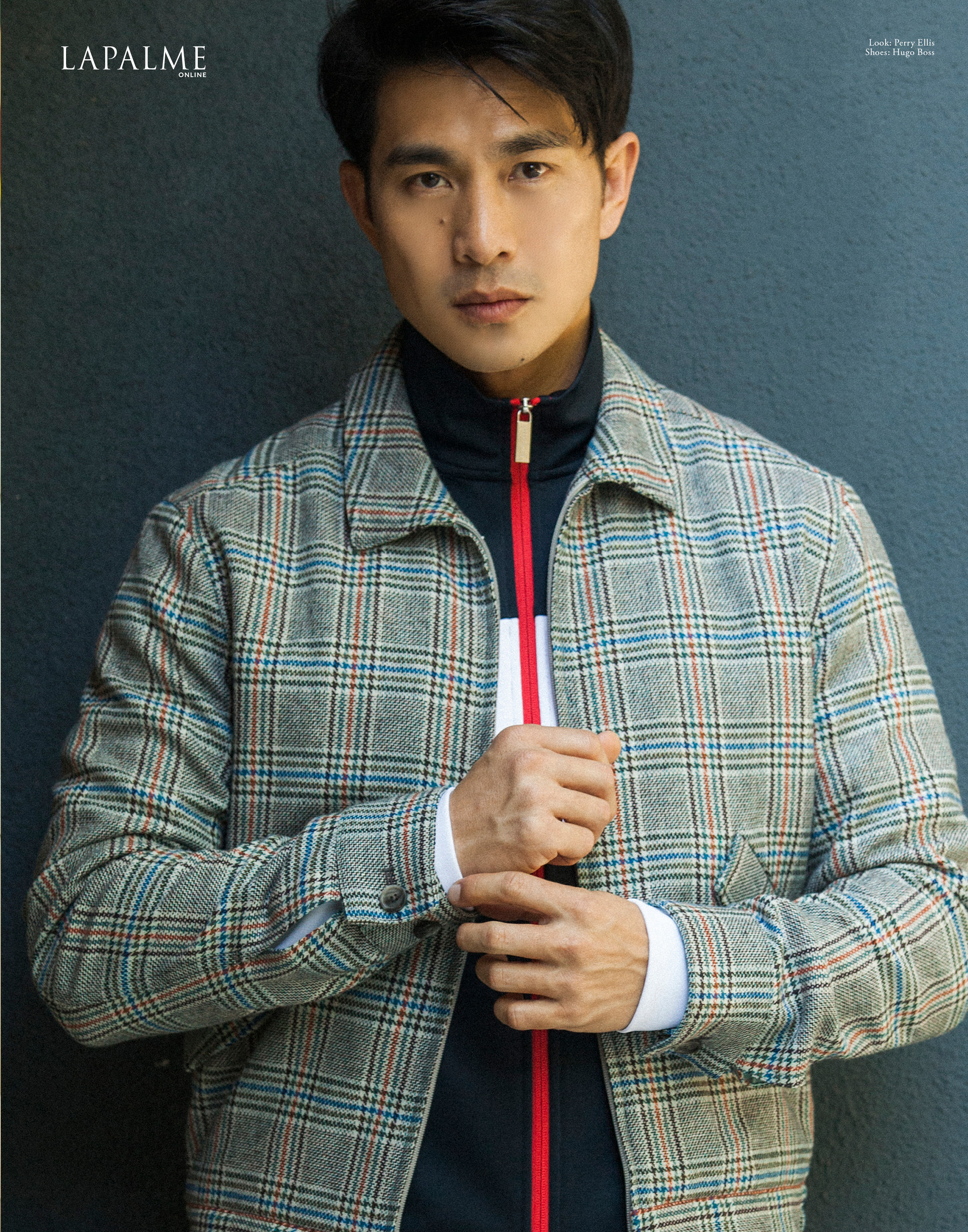 Do you have any upcoming projects that you can share with us?
I will be doing a Singaporean television drama. Other projects, local and international are in discussions.

What is the best advice you ever received?
To respect and treat everyone the way you want to be treated.

Tell us something about you that not many people know? Or might find surprising?
That I do off-road unicycling and love to continue practicing ballet. 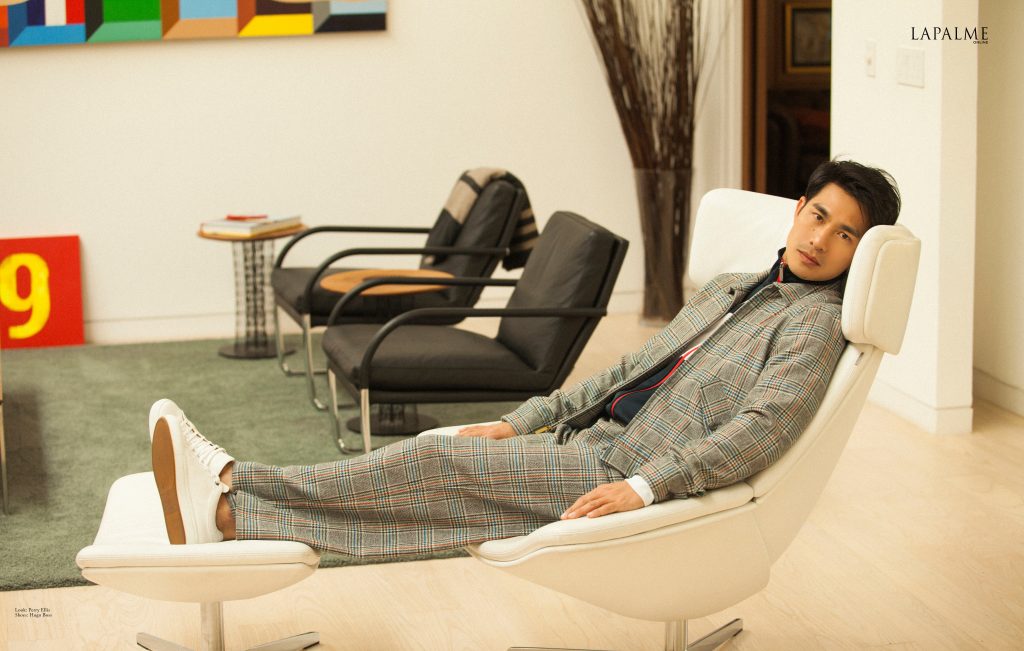