Home » A Sneak Peak at First We Take Brooklyn with Danny A. Abeckaser 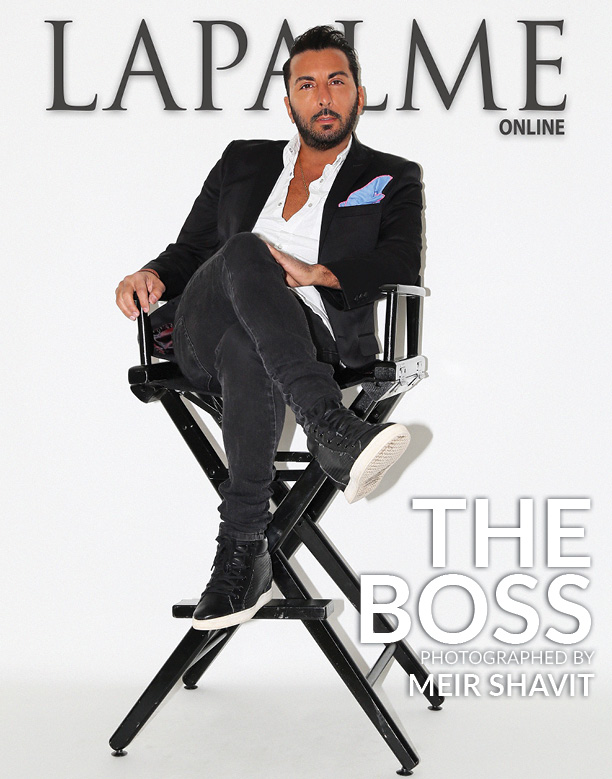 First We Take Brooklyn has been a three-year-long passion project for Danny A. Abeckaser, who hustled to get the film written, funded and made. Now the film is finally set to release in February. Being Israeli born and Brooklyn raised, First We Take Brooklyn utilizes Abeckaser’s knowledge of both geographic cultures to create a captivating film that is guaranteed to keep the attention of viewers and get them buzzing. The movie was shot entirely on location in Brooklyn, New York, to ensure all elements were as authentic as possible, which also allowed the actors to truly immerse themselves in the story. We caught up with Danny to really find out what really happened behind the scenes and what makes him tick. 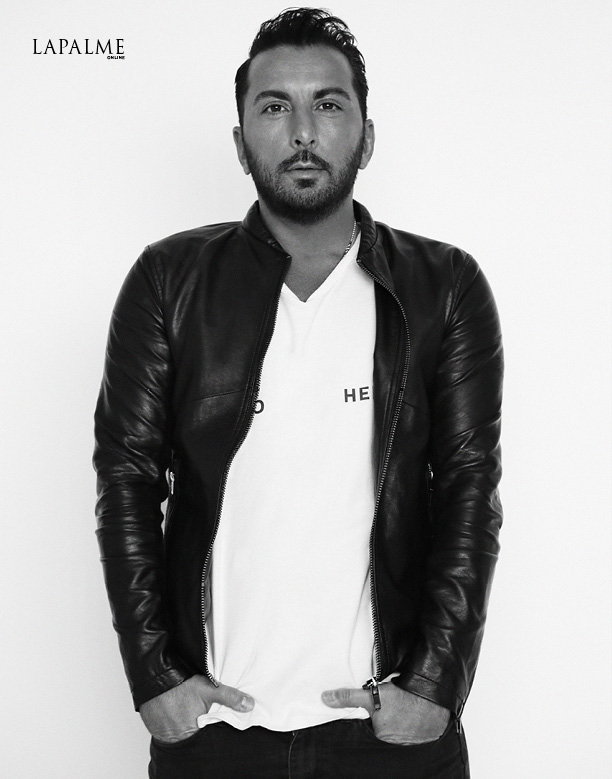 “This has been a long time passion project with lots of blood, sweat, and tears behind it, and therefore I am so beyond excited for it to finally be ready for release. Being born in Israel and raised in Brooklyn, I knew these kinds of characters my entire life, it’s my DNA, so I was determined to direct this film to properly bring these incredible people to life through incredible actors, and see the vision to fruition.”

Your film has been three years in the making what part of the release are you most excited about?

I am just excited for people to FINALLY see it.

You’re very passionate about your film what was the inspiration behind it?

Growing up in Brooklyn and being around those kinds of characters. It inspired me to make a movie like this.

What was the biggest challenge you faced while filming?

The weather was definitely one. NYC winters are not easy.

Having the legend Harvey Keitel on set was exciting and fun for everyone.  Cast members showed up even if they were not working to watch him act his scenes. 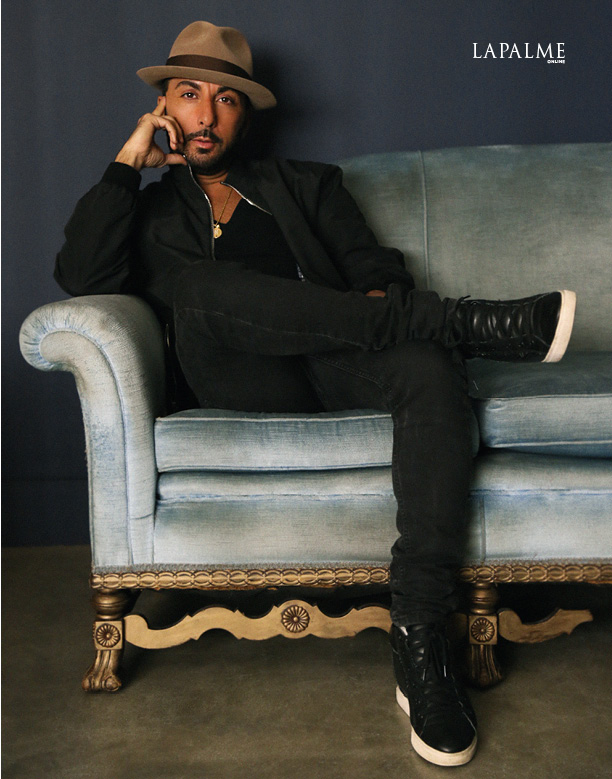 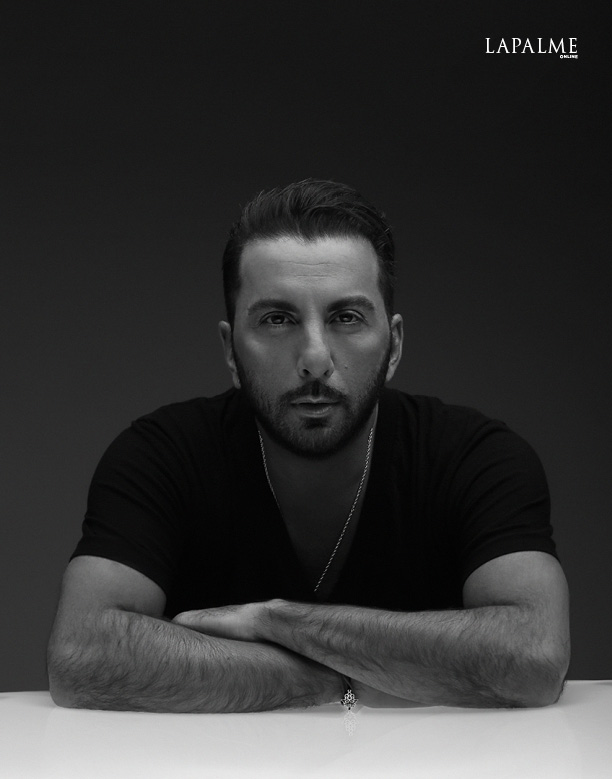 How do you most relate to your character Mikki the most?

We are both from Israel and moved to Brooklyn. That is the only thing, but it allowed me to relate to him culturally and understand an element of his relocation.

What is one thing you want the audience to take away from the movie?

I would like people to walk away entertained and learn a little bit about that community. Not many people do.

let me play basketball all day every day – does that count?

I am really good at basketball and have a killer jump shot.