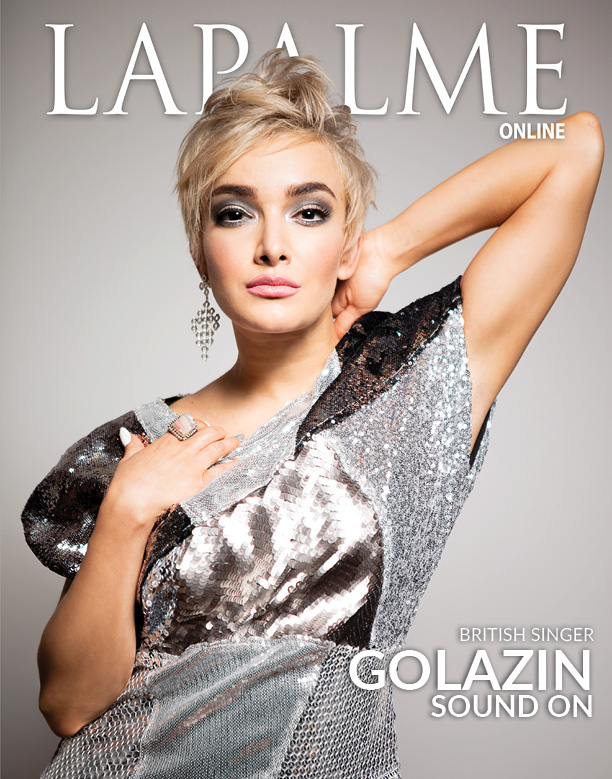 Growing up in Isfahan, Iran, singer/songwriter/ performer Golazin faced radical restrictions placed on all female musicians early on in her career. Political unrest drove her to leave her home country in order to pursue her passion for music. She settled in London, and it was there Golazin was finally able to grow her art. She collaborated with numerous notable producers who had worked with the likes of Basement Jaxx, Jennifer Rush and Kim Wilde, to name a few. Infusing her heritage into her music, Golazin worked alongside World Music greats such as Idan Raichel and Iranian producer Daran. Using her cherished culture and her extensive knowledge of both Eastern and Western music, Golazin has begun to create records that remain true to both worlds, with an underlying message of raising awareness of Iran. We chatted with Golazin about the obstacles she’s faced in the music industry so far and how she rose above the adversary in her home country to follow her passion.

It has changed things massively. Artists from different parts of the world can be seen communicating with each other and even collaborating. I’m doing a similar thing with my new Farsi album. There are of course downsides; it has significantly affected the digital sales of songs and albums consequently artists are more focussed on making money from their concerts. 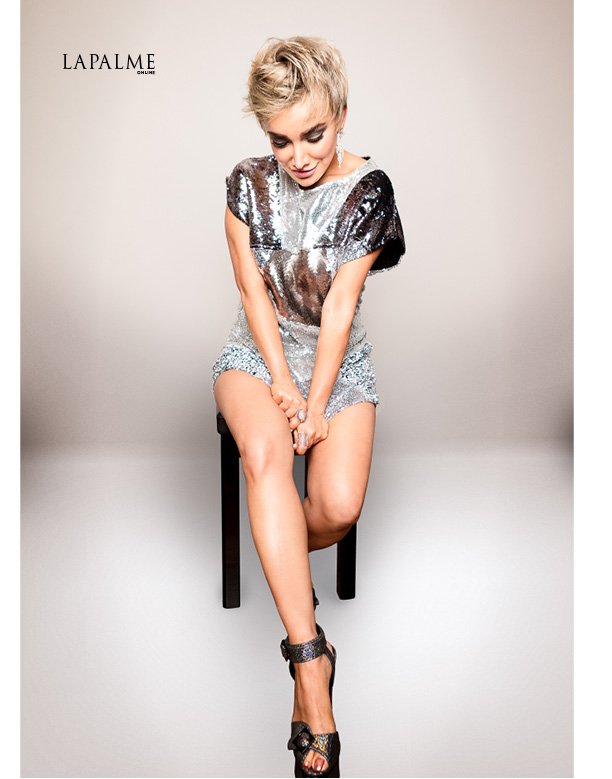 Known by your friends as the ……..  one? And why?  Rebellious/ Achiever.

Rebellious: I grew in one of the biggest religious cities of Iran “Isfahan” with very traditional people. I never followed their ideology of a women’s role or taboos in the society (which is virtually non-existent). I always followed my heart no matter how much I was in trouble. For example, I had my first boyfriend at 16 in a country where any relationship before marriage is strictly forbidden. In fact, even if a guy wanted to propose to a girl, their families would have to meet first and negotiate an acceptable arrangement between both parties before the groom even could be permitted to meet the prospective bride. Then, if everything was accepted the meeting between the girl and the boy would be arranged while the bride’s mother is present.  It is still the case in most families!

Because I wanted achieve anything and everything no matter how hard. Studying art was a sensitive issue in my city, especially amongst our friends and family because the acceptable professions where typically related to medicine, law or engineering. I went against the trend, although I had great grades, and could have studied dentistry as it was proposed for me by my family. Again I never cared what people might think about me. If something feels right to do I’ll do it. 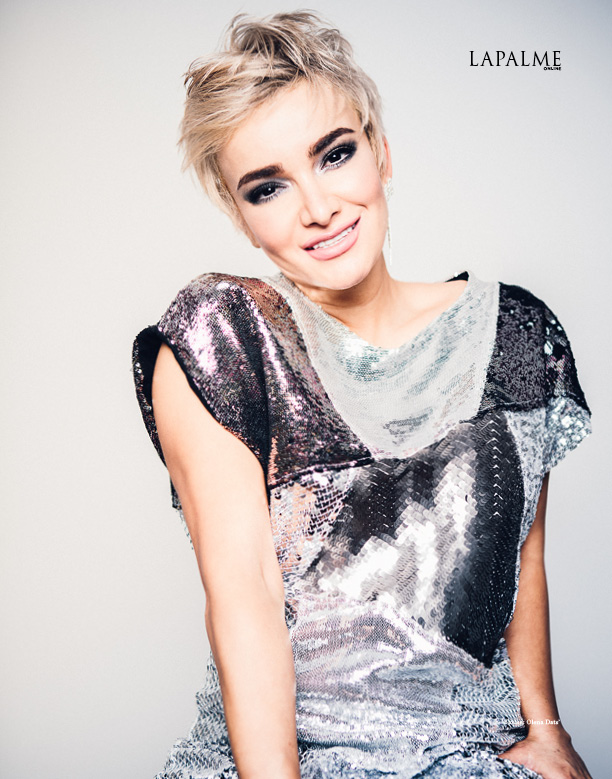 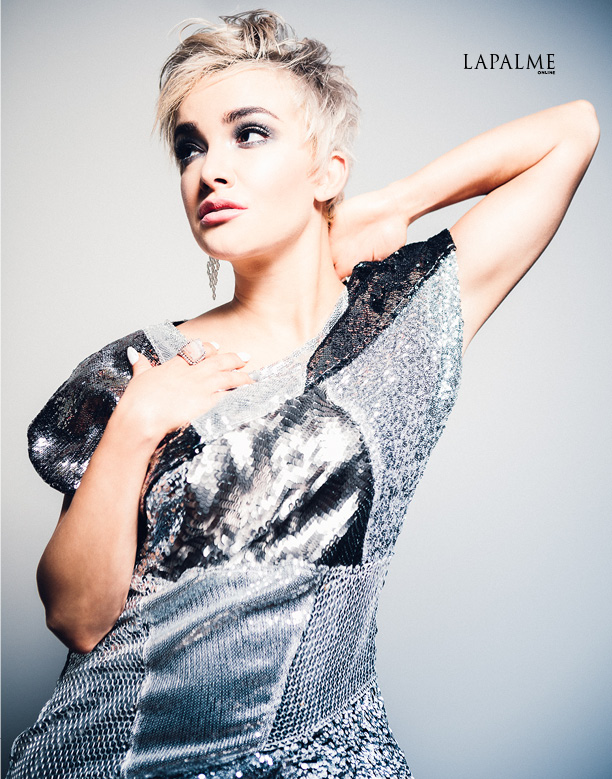 Describe your sound? My music is soft in sound but powerful in meaning, combining both Iranian and Western Culture. It covers issues that are closest to my life, narrating a story from past to present. Ideas of immigration, woman empowerment, social equality, love and political precincts are pervasive throughout my music.

Who are your influences?

Tell me about the obstacles you have faced as an artist?

It never was an easy job to be an artist in my country. First of all, the way people look at you; I once had a concert with Orkideh (the first girl pop band I was in), I remember a girl came to me after the concert and said “Does your family know you do this”? For a second I felt like I was doing the worst thing in the world! For a couple of days the meaning of art and music was confusing to me.

Another thing was the constant fight with the venues to get the permission to perform as a female musician – not even as a singer – as we are only allowed to perform in front of other women. Even for that they select women who are chosen carefully by the Ministry of Direction and their concert might be canceled at any time.

Also, after getting the permission to perform, “Basij” (non-uniformed police force) could have interfered in the middle of the concert and attack you or your audience so there was always a constant fear that you were going to be shot down.

Here in the UK  it is much better and more free, but still the music industry is really tough. The competition is really high as there are more people from many other countries with really different music which is good, but it also makes it hard to be seen.

Never get disappointed, the right time will arrive. Work hard and someone will listen to your music and you will find your audience.

What advice do you have for young girls who want to follow in your footsteps?

You need to be tough and persistent get ready for the worst and do NOT compare yourself with anyone else. Every individual is unique with different lifestyle, family and conditions. You have your uniqueness about you and that’s what makes you different! Don’t be scared of dreaming and setting your sights high, it really will happen and you’ll laugh. Those who gave up never made it but those who never give up do! So stay strong and you’ll shine!

Fantastic adventure in my musical career like never before 🙂 I am getting ready for two amazing albums one in English and one in Farsi to be released which are hopefully a great first step towards peace and humanity.