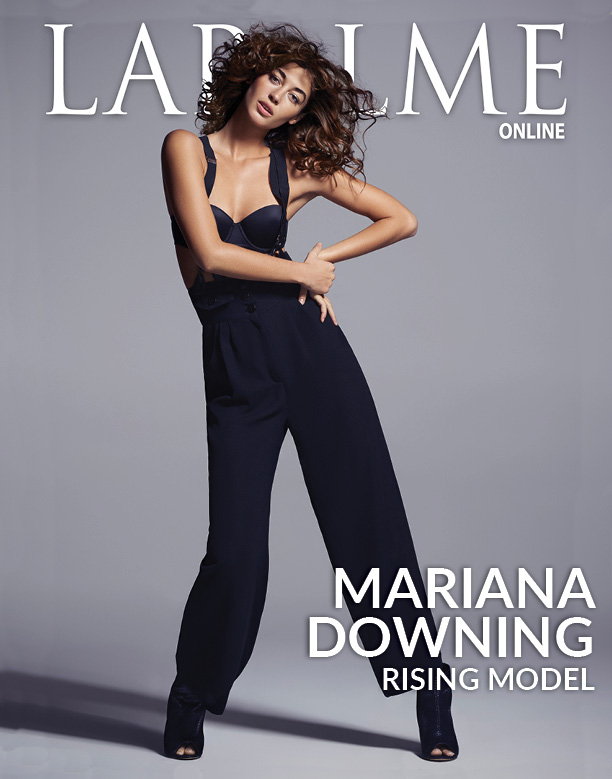 Mariana Downing is a U.S. model of Dominican and British descent hailing from Los Angeles, California. The 22-year-old beauty currently resides in Miami, Florida and has been taking the modeling world by storm, with no plans of slowing down. Growing up with a Diplomat father allowed her to travel the world and experience different types of fashion from countries she lived in and traveled to which ignited her passion for the industry.
At the age of 17, she signed with a small modeling agency that helped launch her career before taking a leap of faith and heading east to Miami and signing with Wilhelmina Model Agency in 2015.

When downing isn’t in front of the camera, you can find her out giving back to the community and helping others that are less fortunate. Philanthropy is a major part of her life and she has worked with charities including Jack Brewer Foundation in Haiti, Habitat for Humanity and St. Margaret’s Center in Los Angeles. Downing hopes to start a non-profit organization that helps children all around the world as she strongly feels children are the future and uniting together is what will help the world.

Mariana Downing is a force to be reckoned with and you can expect to see her career continue to climb. 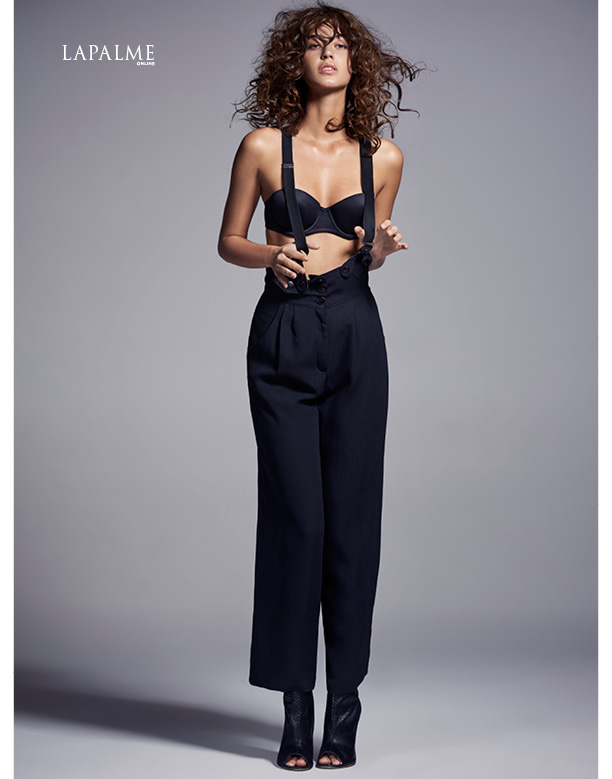 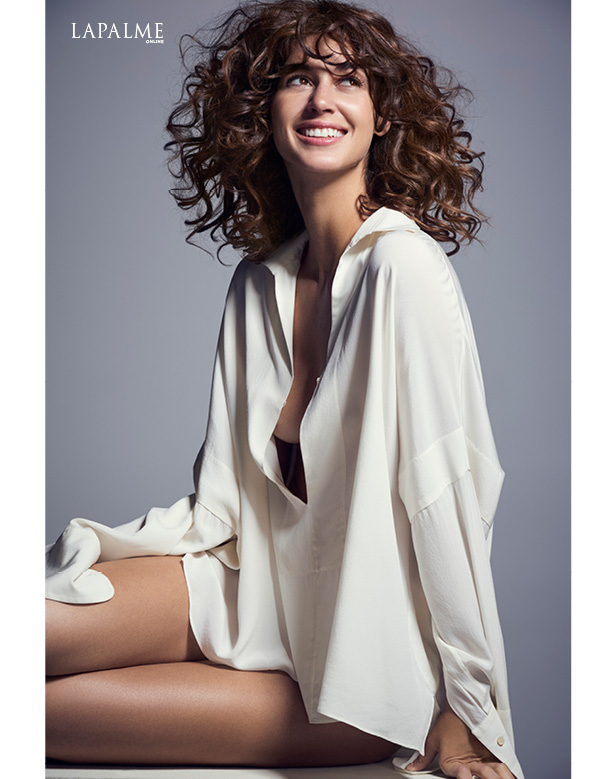 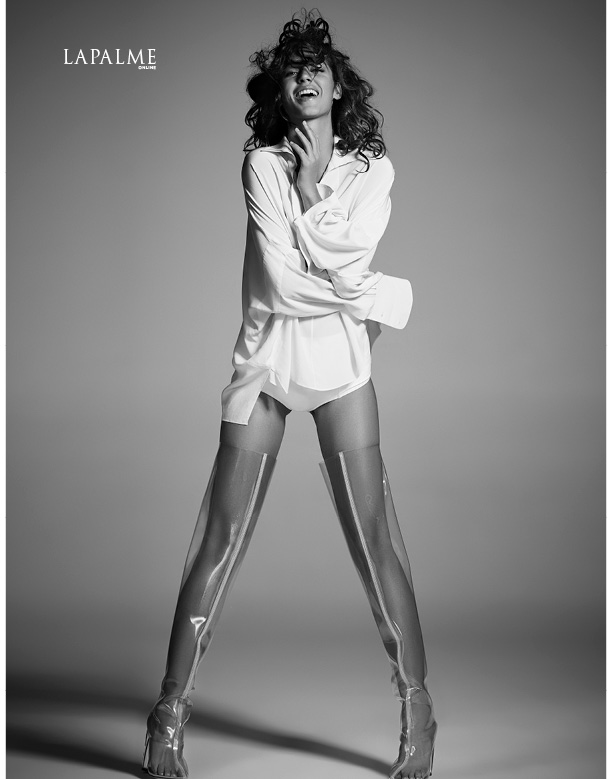 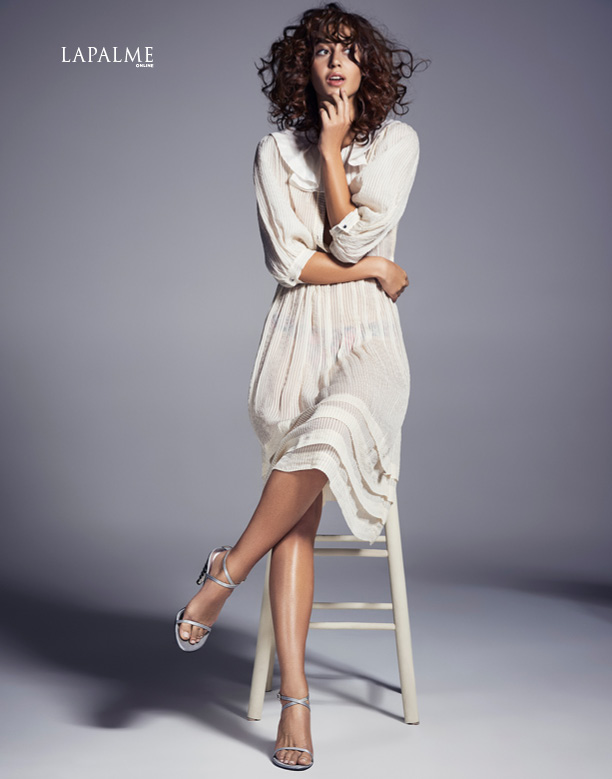 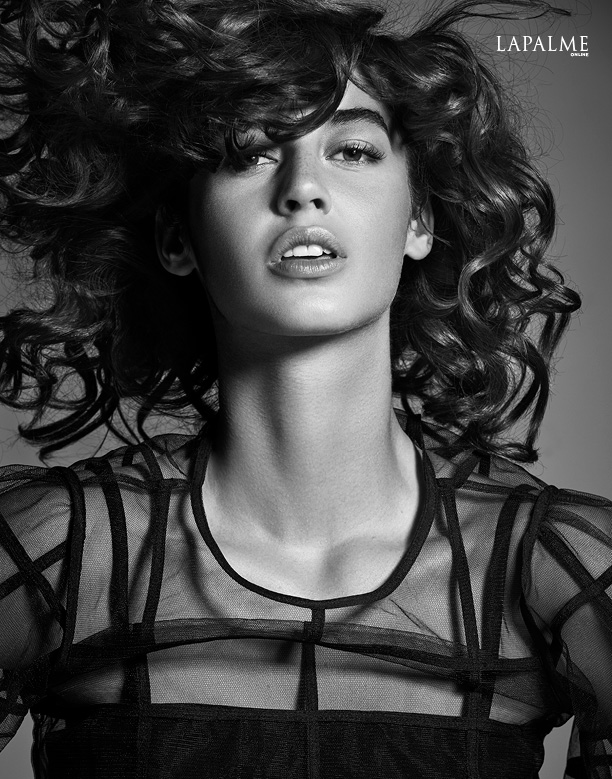 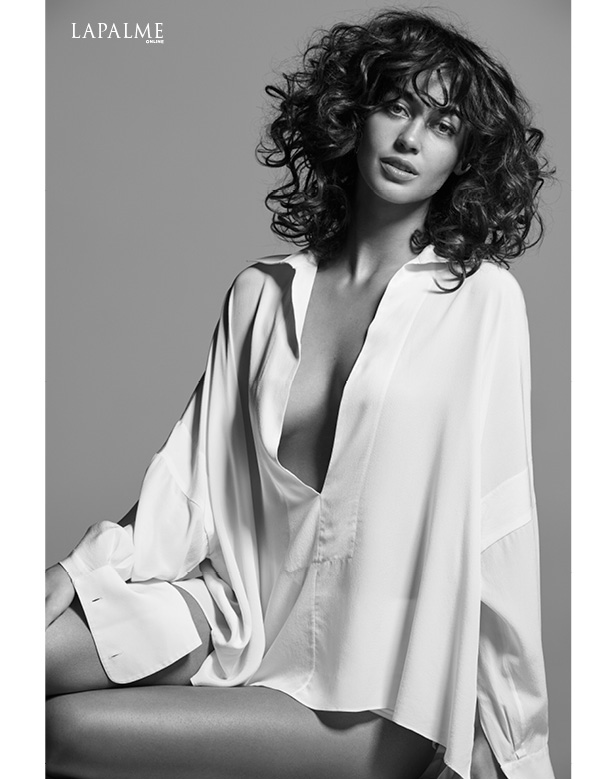 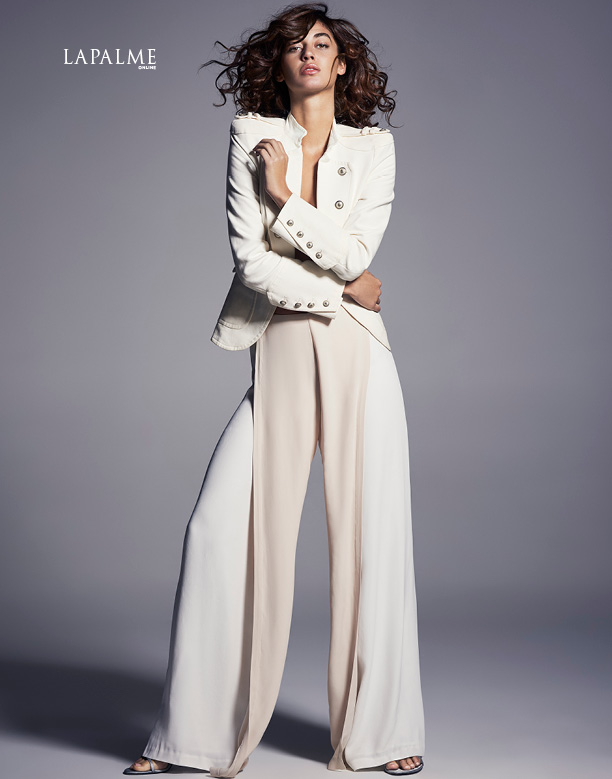 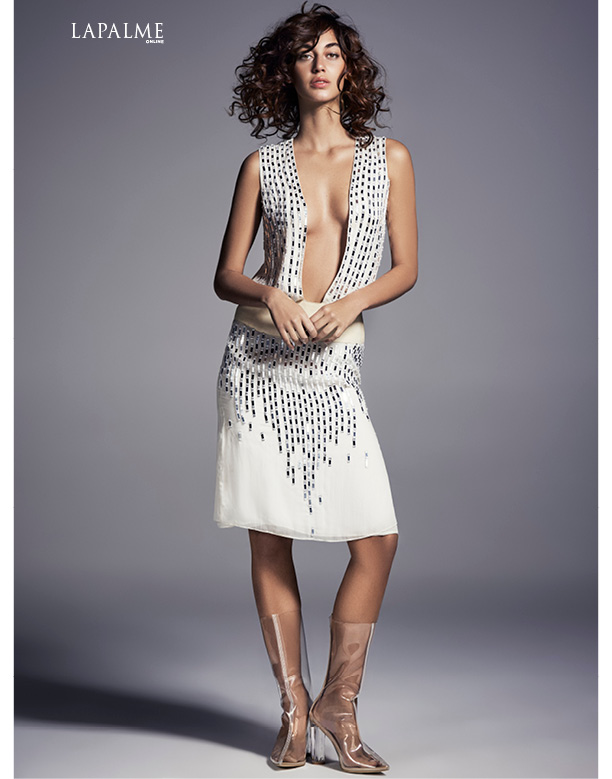 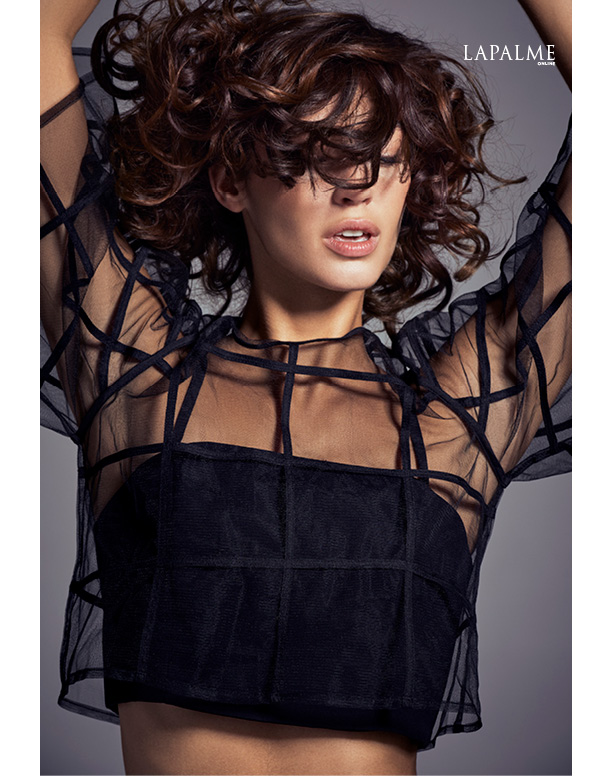 Funniest/craziest thing that has happened on shoot set?

Finish this sentence: If you want to spoil me rotten… Take me to jump on trampolines all day!!

If you could only be on one Social Media platform… Snapchat, Instagram or Twitter? And why?
I would be on Instagram because it has the power to influence so many people with photos and words and videos. I think Instagram is such an incredible platform because we are able to have a voice and educate others on things going on around the world. Or educate the youth on life.
Know by your friends as the __________ one?
Dramatic, passionate and silly.
What is your favorite workout to stay bikini body ready all year round?
Boxing and ballet.
What is the most memorable date you have ever been taken on?
I went on this date with this boy I always had a crush on. He took me to eat sushi. During this I realized sushi is never a place you should go on a first date. He ordered such big pieces of sushi I could barely speak. I felt embarrassed the entire time. The date ended and he dropped me off home. He drove a big truck. I didn’t realize how high off the ground it was. As I am getting out of the car to go home, I opened the door and instead of stepping out I disappear onto the ground. Haha, I fell out of his truck! It was so embarrassing, I thought I would never forget this date.
What has impacted you the most in your humanitarian work?
The most impactful humanitarian work I have done is working in Haiti after they got hit by hurricane Mathew. It really touched and broke my heart to see such a beautiful country so under cared for. Families that had so little and so little help from their own government. What saddened me very much so was seeing children who were malnourished and families being broken apart.
Best advice you ever received?
The best advice I have ever received was from my mom. She looked at me in the eyes when I was going through one of the toughest times in my life and told me “You never give up. When you fall get back up. But never quit. If you cannot run, then walk, if you cannot walk then crawl. Crawl until you have your strength back then fly but never stop.” My mom taught me the most important values of life and gave me such inspiration to get back up when I fail. NEVER give up and use every “no” and doubt as power to keep going!