Home » Marcus Scribner: Black-ish and Beyond 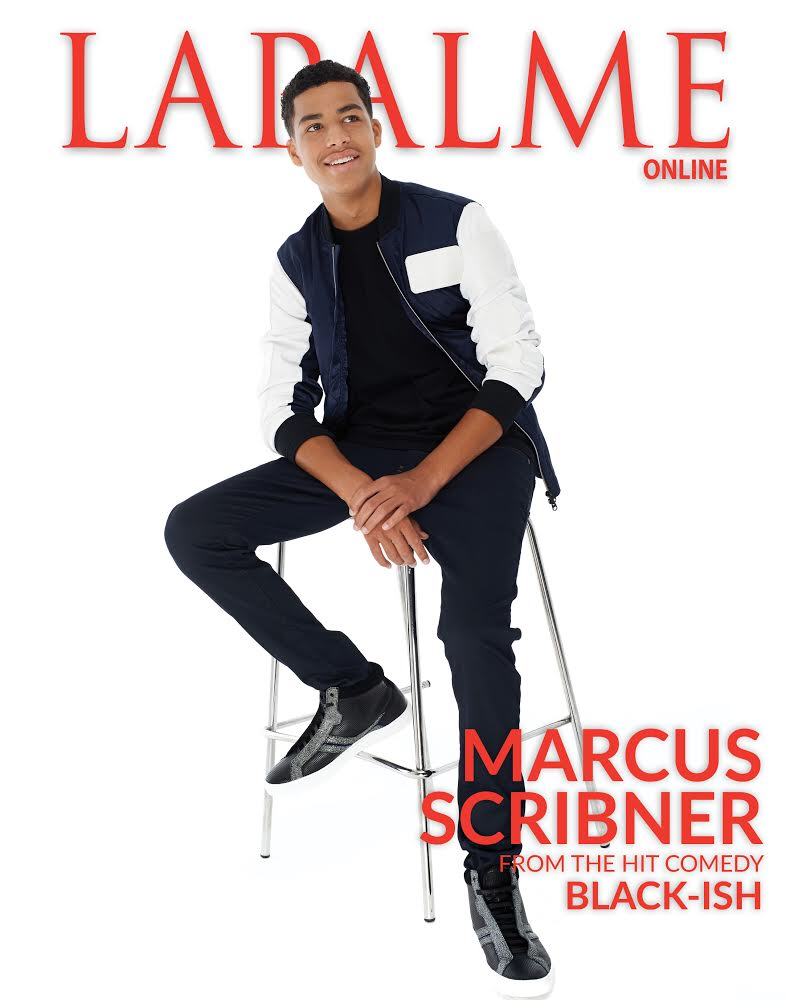 At just seventeen years old Marcus Scribner is proving to have a bright future in Hollywood and academia. In September 2014, he landed his first series regular role on ABC’s ‘Black-ish’. As he brought his character Andre Jr to life the show went on to become the highest rated new comedy of the season. Thus ‘Black-ish’ has been honored with the prestigious “Peabody Award,” multiple “NAACP” Awards, and “Emmy” nominations. Marcus himself won a NAACP Image Award for the show as well. Marcus’ talents can be found in many other projects in entertainment. He voiced the rambunctious dinosaur Buck in Pixar’s “The Good Dinosaur” and became a part of the DreamWorks family in the animated series “Home: Adventures with Tip & Oh” airing on Netflix.

On his hiatus, Marcus can be found traveling the globe doing humanitarian work. The Beaches Resorts and Sandals Foundation just named him their first Youth Ambassador. He has visited several islands in the Caribbean helping to bring a higher education to children. He is also the Chief Youth Innovator for Reserve Protection Agency in South Africa, helping to protect Africa’s beautiful animals.

As an honor student, Marcus is working diligently towards his dream of attending one of the great Pac-12 Universities. Stanford and UCLA are his top choices. We caught up with Marcus to find out what it’s like being on a hit TV show and how to get on his good side… 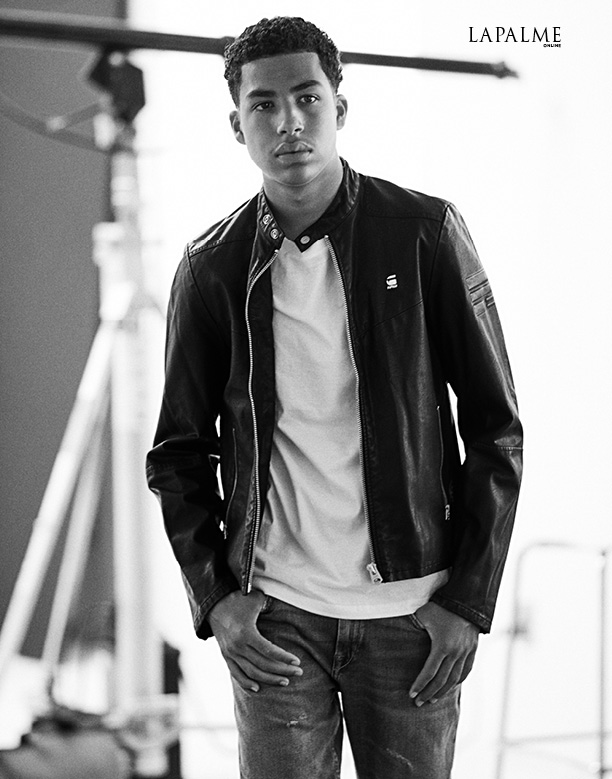 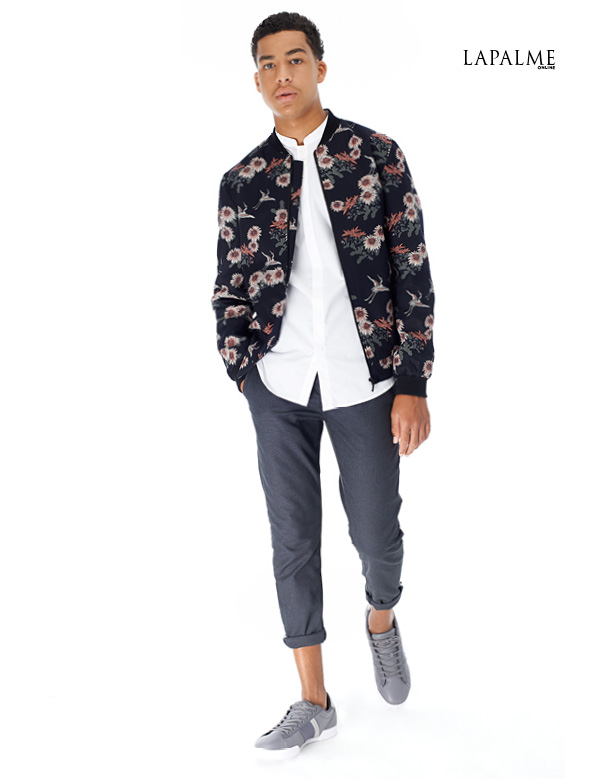 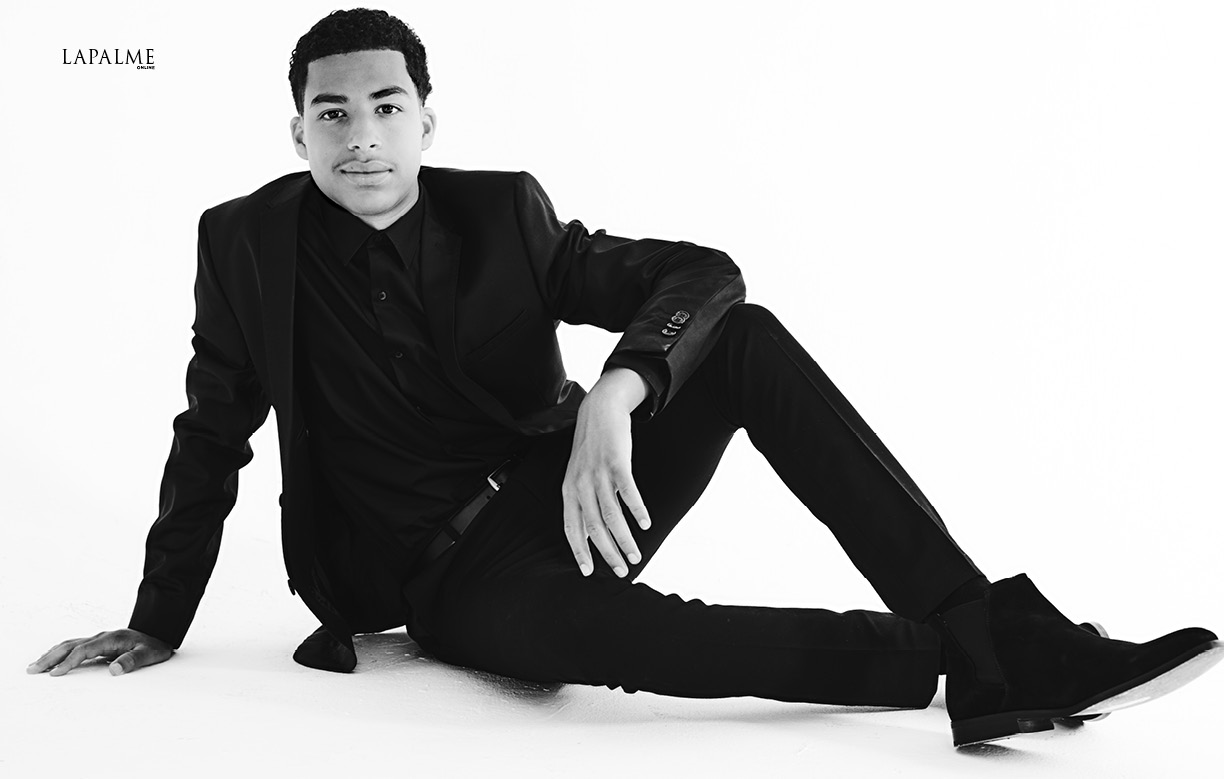 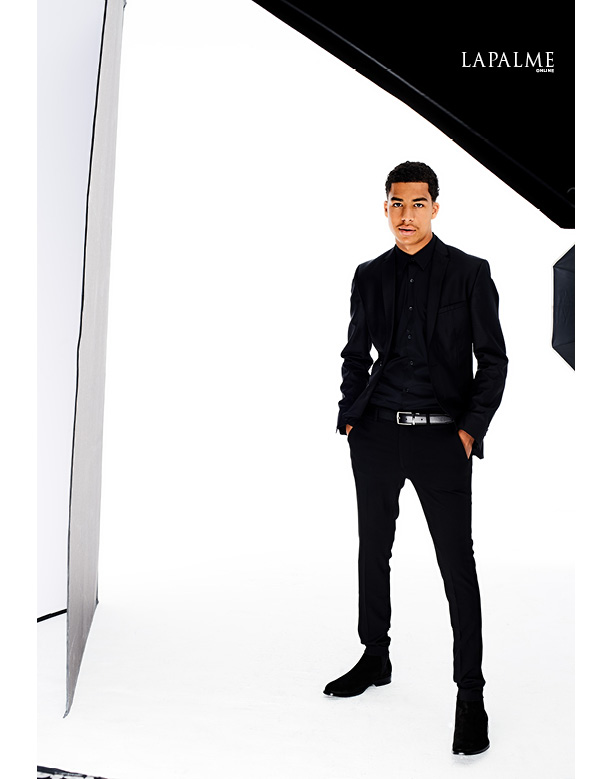 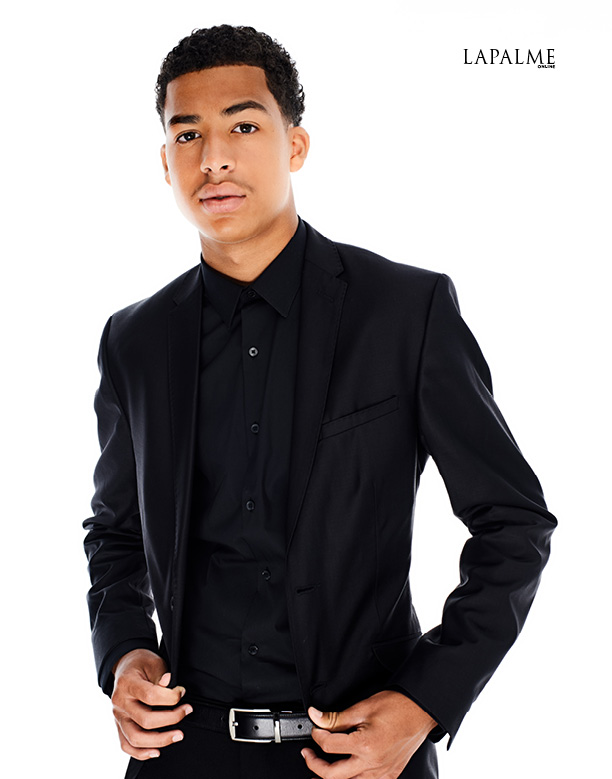 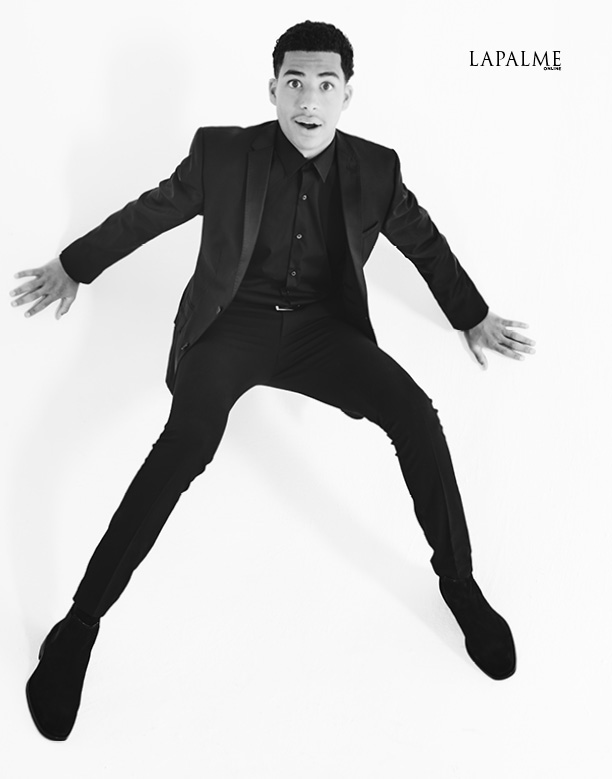 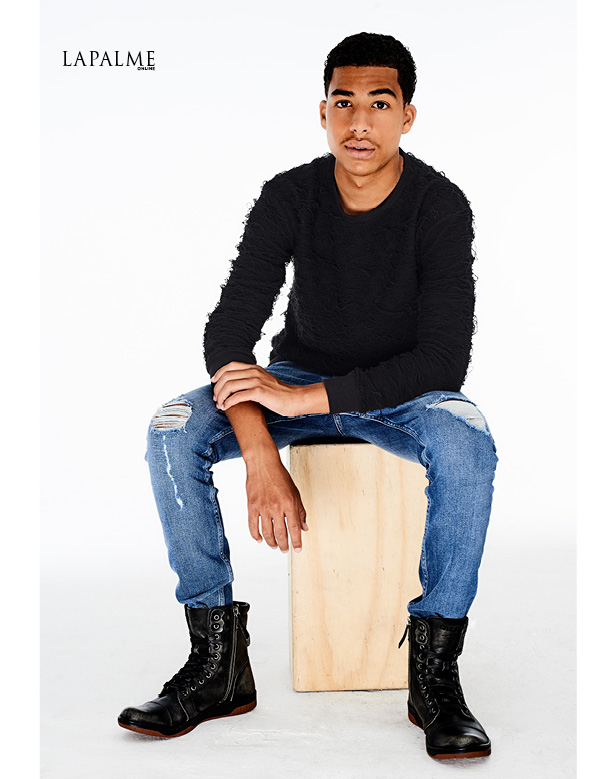 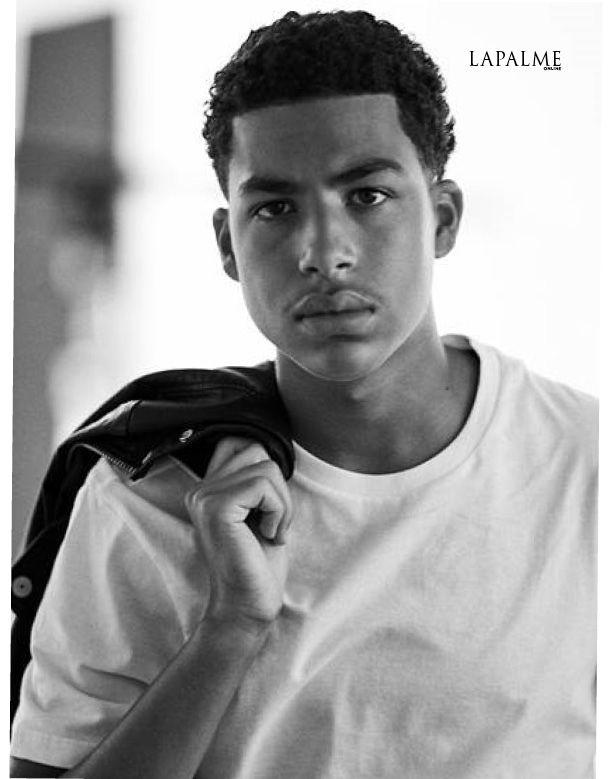 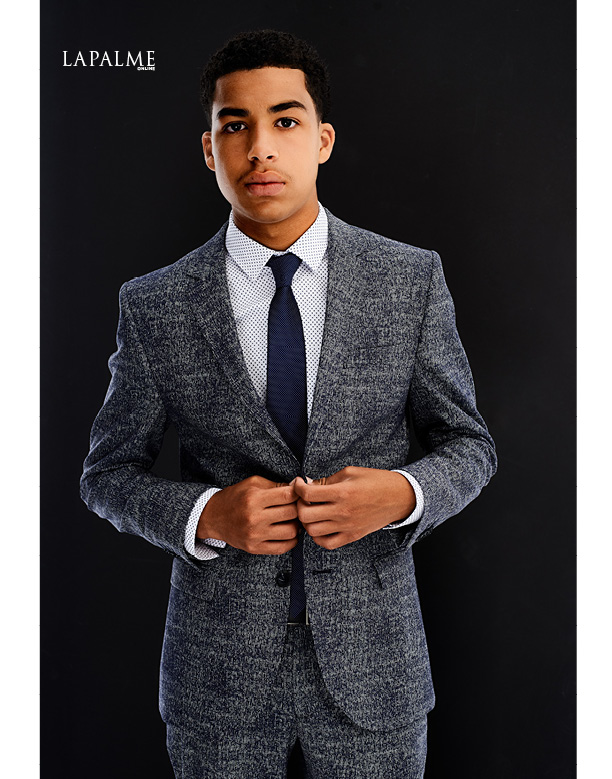 The funniest thing that has probably ever happened on set was watching Anthony fall on his butt after attempting a backflip on the pilot episode. We all thought he was mortally wounded for a second, but then he popped right back up and kept dancing.

Take me out for day at Magic Mountain and buy me In-n-Out and I’m yours.

I’m going to go with Instagram because I feel I have the most fun on that platform. I feel it’s the best combo between twitter and Snapchat and allows you to reach out to the biggest audience.

Funny one. I’m always cracking jokes and being all around awesome…not to brag or anything.

What is your favorite thing about being a part of the show Blackish?

I think it is being able to share stories with people that can actually change their lives. Representation is so important when it comes to television, because it allows people to see themselves in someone who is letting them know it is cool to be who they are. I think Black-ish does this better than any show on TV.

What do you love most about your character and how do you relate to him?

There are definite similarities. And it’s really cool because our awesome writers really take the time to get to know each of us. They find a way to assimilate our personal characteristics and then challenge us by writing against type. Junior is definitely more of a spaz and a little more gullible than I am in real life. One thing that I really love about Junior is the approach that he takes to helping better the world through tackling social and environmental justice issues as I really feel this is a character trait that we share.

Hanging with my family and friends, I grew up in LA and am 4th generation so I have a lot family here. We do all types of things together from backyard BBQs, to going to the County Fairs together. And since I grew up here I have friends I’ve gone to school with since kindergarten and I just like hanging with them when I can. We usually play video games, go to the movies or play some basketball.

Your future plans include attending college, do you plan on acting still? Why is getting an education important to you are an artist and person?

I definitely plan to continue acting, but college is definitely something I want to do. If not only for the education, but the social experience that comes with it. I have strived for this my whole academic career because of it being instilled in me by my parents, so why stop now?

What has impacted you the most in your humanitarian work?

It is a great honor for me to align with the Sandals Foundation. They named me their Youth Advocate Ambassador. The Sandals Foundation helps to provide a very strong education to many children. They are vigilant in protecting animals and preserving the beautiful marine life throughout the Caribbean. I have had the opportunity to work closely with them to help raise global awareness for animal welfare, raising funds to build computer labs and libraries for students, and by getting people engaged to play their part to protect the environment

Best advice I’ve gotten was from my parents. The advice was to be confident in who I am because no one can do me better than me.