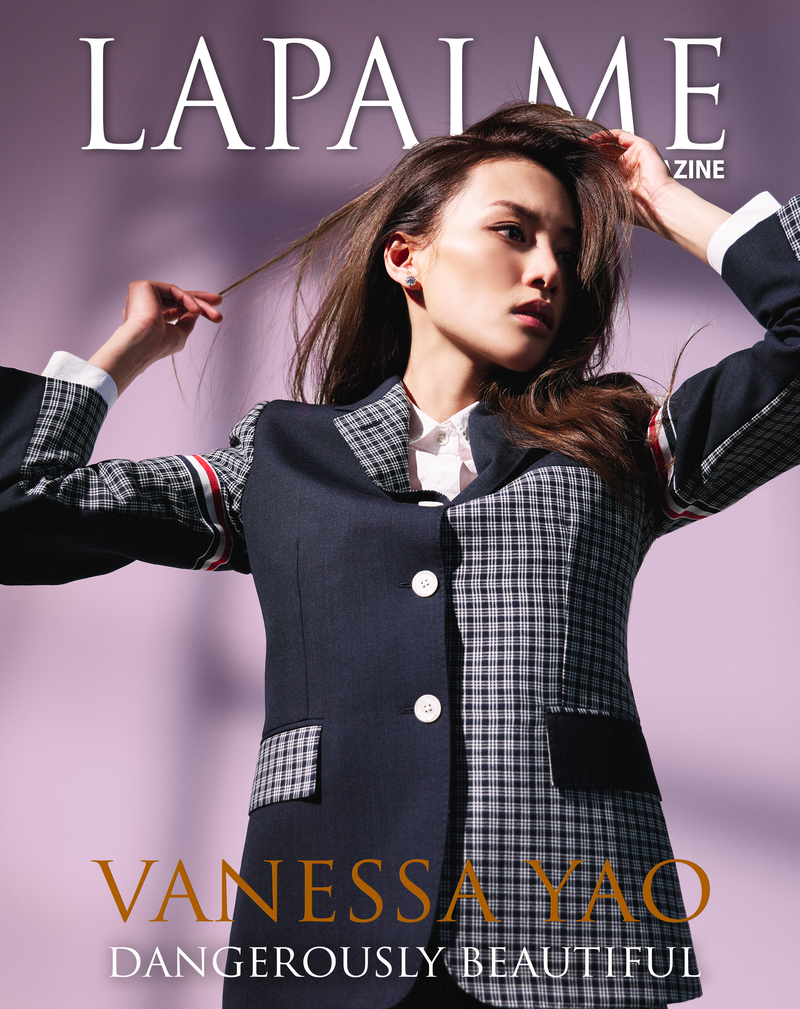 Meet the talented Vanessa Yao – one of the newest cast additions to The CW’s KUNG FU series which airs Wednesdays 9/8c.

Yao plays Mia, the enigmatic cousin of Nicky. Mia is a runaway who has been living on her own for years, suspicious of others and capable of amazing strength and reflexes. The daughter of a Guardian and a Warrior, her hybrid bloodline could help in the villainous plan of powerful business mogul Russell Tan (Kee Chan). The question for Nicky is, is Mia an ally or an enemy?

On the film front, Vanessa has led in four films for CCTV, including SOUL BREAKER, and BLACKFOX RIDGE. In 2019, Yao led in the Chinese films BACK TO YOUTH and INTO THE DARKNESS for Guangzhou WeiXiao Films. She also played the lead in the award-winning feature FATHER AND HERO from Huaxia Films, which premiered at the Shanghai International Film Festival and won the New Zealand’s Asia Pacific Film Festival “Best New Actor” Award for her role as ‘Wei Wei.’

Vanessa was born and raised in Montreal, Canada and is trilingual (English, French & Mandarin).
Below she chats the show, representation in film and television and her style with Lapalme Magazine.

Tell our readers your journey of joining The CW’s gender-flipped reimagining of Kung Fu. How is this a full circle moment for you?

I was born in Canada and the series was filmed in Canada as well. It’s so great to be back on home grounds.

What is your favorite part about your character Mia? And are there any similarities between Mia and Vanessa?

I love how strong Mia is. She’s been through so much but nothing holds her back from getting what she wants. The hard shell and vulnerability are definite similarities between Mia and I. It’s been such a journey to help her find the justice she deserves.

Having only worked on feature films in China, take us through some of the learning curves on set that you faced?

I speak Mandarin fluently but I didn’t know that just learning how to speak the language would not be enough. I had to learn to also emote and bring value to the foreign words.

As an artist how important is finding your own ‘Style’ when it comes to putting Vanessa on the world stage? What would you say is your style?

I think style is about staying true to yourself. Every day you should feel your best and wear whatever you want, no one can tell you otherwise. My style would be comfortable chic. I like neutral colors and clothes that fit me just right.

How important is it in this new world to see representation on screen?

Media is powerful. Through better representation, it has the power to influence the people watching. It could help by focusing less on people’s differences, and focusing more on what makes all of us the same.

How does the term ‘role model’ sit with you – given the audience of Kung Fu has such an impressionable age demo?

It’s amazing to be given the opportunity to be even close to a role model. I hope those watching are inspired in the best way possible and can gain some sort of comfort when watching the show.

What are some things/hobbies you enjoy in the downtime of filming?

I love music. I’m listening to music all day every day. Pair that with good company and I’m good to go, always haha.

Take us through the stunts seen on the show? Do you do all your stunts?

I don’t do all the stunts. All the credit goes to the stunt team and my stunt double. Without the action stunt team being there on set with us, the show wouldn’t be what it is today.

Mia will continue to search for the truth, and perhaps one day she’ll be truly happy and at peace. As a performer, I’ll continue to work hard and bring truth to my performance. Mia is basically the dream role. The depth, the vulnerability is something I never thought I’d be given the opportunity to play. I’m always up for the next challenge and can’t wait for what the future holds. 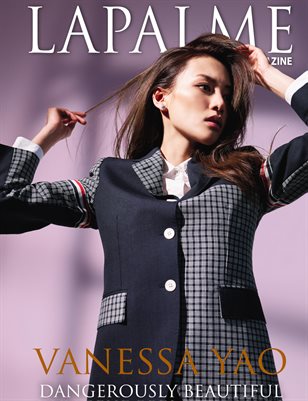