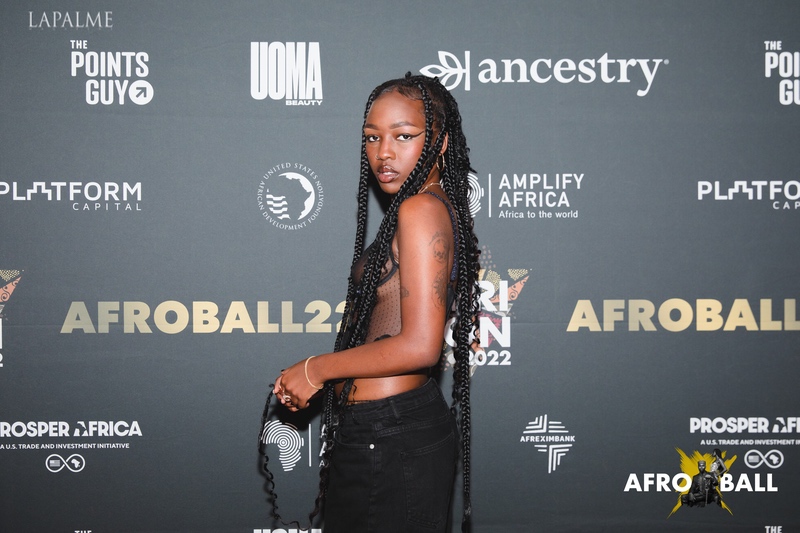 Over the past few days, leaders from the global Black diaspora gathered in Los Angeles for AFRICON – one of the country’s biggest celebrations of the African continent and the diaspora, presented by Amplify Africa.  The second annual event brought together music, innovation, business, activism, education, and more, to uplift, acknowledge, and celebrate the diversity of the African continent through the lens of entertainment, business, media, technology and leadership.

In addition to panels and celebrations, this year’s AFRICON also raised funds for I Heart Africa, the philanthropic organization founded by Chaka Bars, that is working to resettle 100,000 people displaced by a volcanic eruption in Goma, Democratic Republic of Congo.

During the four-day event, there were panels and performances, including a rare DJ appearance by Jidenna as part of Chiefy Chiefy. Elsa, Chaka, Kweku Mandela and more were honored at the AFRICON Afro Ball gala for their contribution to African excellence. Panel topics included Black Media: Controlling Our Own Narrative, Creating Generational Wealth Through Innovation & Investments, Deconstructing the Standard of Beauty, Investing in Africa’s Future, Civil Rights & Advocacy in the Black Diaspora, Political Engagement of the Diaspora: Home & Abroad, and more.

AFRICON is the conference that brings together pop culture, music, food, innovation, activism, education & more from the global Black Diaspora. This event which coincides with Africa Day aims to celebrate the diversity of the African Continent and the Diaspora through the lens of entertainment, media, technology, and leadership.

Amplify Africa is a leading media and entertainment company whose mission is to amplify Africa and the African diaspora through global community and storytelling, for a diverse audience of the African diaspora inclusive of African Americans, Caribbeans, Afro-Latinx, Afro-European, Afro-Asian, indigenous Africans across the globe, Africans on the continent and African culture lovers around the world.

With more than half of the population in many African nations under the age of 25, the continent is currently undergoing a renaissance of vibrant new music, fashion, art, and political expression. Amplify Africa captures the spirit of this unprecedented boom in youth culture off of the continent, by focusing on emerging and progressing trends while blending traditional aesthetics with a futurist lifestyle.

Amplify Africa’s vision is to connect the continent to the Black global experience of African American, Afro-Caribbean, Afro-Latinx, and Afro-European communities.