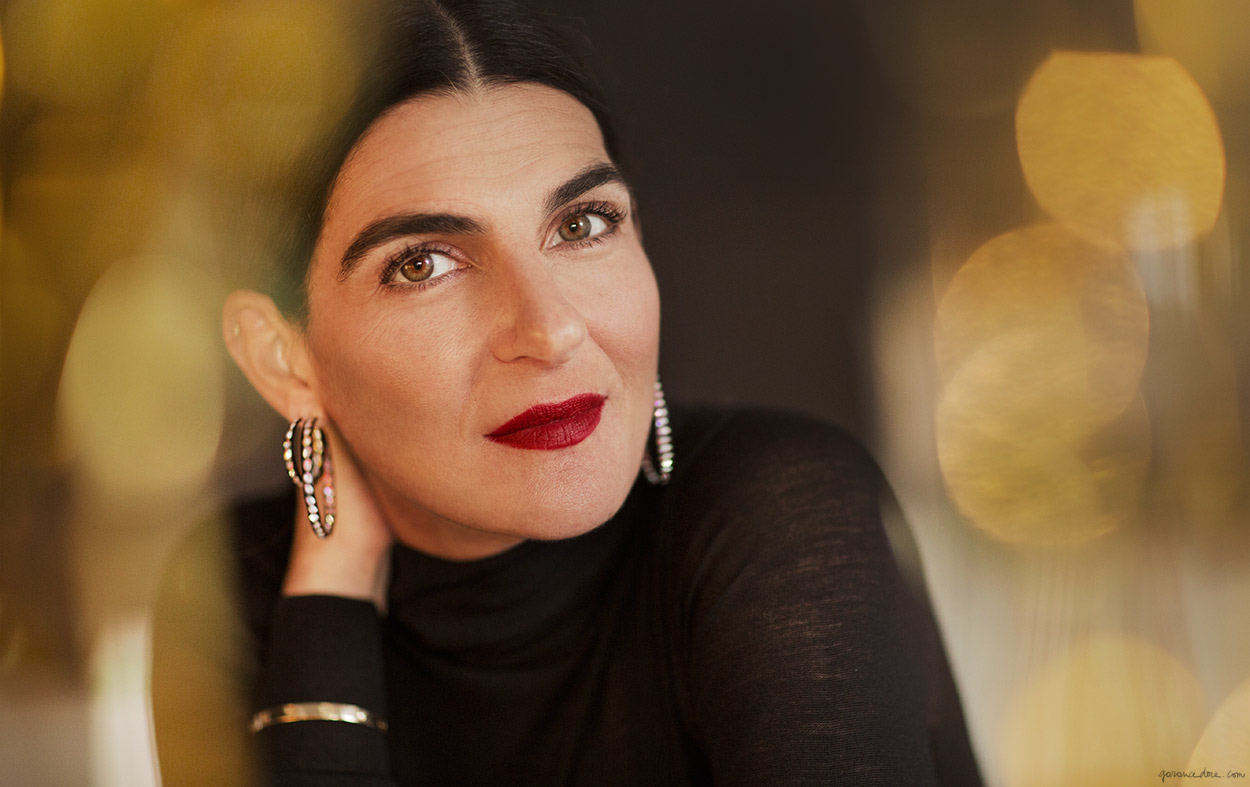 It’s such a pleasure to interview my dear Deborah Watson, editor, stylist, and consultant, and one of the chicest people I know, we have worked together in NYFW for over a decade and counting, if you need style Inspiration she is a must to follow, from her beginnings at Ralph Lauren and her work featured in every major magazine in the world.

Deborah  Watson, how many times have we worked together? Over a decade or so, Please tell our readers what made you take this path of styling, was it always the plan?

Ha yes!  Soooo many wonderful years! I always loved fashion but my original plan was law school since my Mom is an attorney. I didn’t really know what other careers were available in fashion aside from being a designer at that time. Once I had graduated college I happen to be at the Ralph Lauren store on Madison Avenue and they asked me to apply to work in the Mansion, so I did and it got me thinking, this could be a fun career…and that was how I started! Then I met Mr. Lauren, he liked how I styled myself, and he sent me to interview in the advertising department at corporate,  the rest is history! I was there for over a decade and I loved it because I learned so much from the amazing talent I was surrounded by. We did all the ads in the ’90s.

Back then was a different New York, what part of that New York do you miss the most?

I miss the creative, fun, crazy nightlife that was so intertwined with work in the ’90s. I know it still exists in a different form but when I worked at Ralph we would all go to La Goulue on Madison Avenue after work on our way home to have a Rose’, then we would go home for a bit, disco nap, get dressed up and then go to whatever place was having the best party that night…Merc Bar, Spy, Peggie Sues, Moomba I mean there was a different party EVERY night but it was the same group of us who would be running around going to the lounges and clubs and at the end of the night we would all end up at The Coffee Shop or Odeon.  The best part is that no one was on their phones in the ’90s!  You would see Marc (Jacobs) in the corner being shy at Save The Robots or Madonna in the VIP Lounge at CLUB USA.  It was almost like a second family, it was so fun and the parties were epic.

What is the job that defined your career?

Probably my first L’Uomo Vogue cover, it was an Australian model wearing an oversized coat with combats boots unlaced, and nothing else. That cover has withstood the test of time. I wonder where that guy is now…

What’s on the horizon for you?

My own brand, Camp Watson.

And for last, what’s the one piece, besides the little black dress, black suit, etc every woman should own 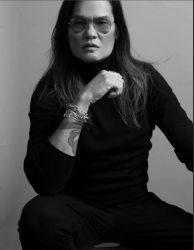 For more than 30 years, Jorge Luis has honed his artistry, innovating his exclusive color technique called "color melt" where the color goes from dark to light seamlessly. Jorge has worked at some of hte most high profile salons in New York City and currently serves as the Senior Colorist and Stylist at the famed Sally Hershberger Salon in New York City.