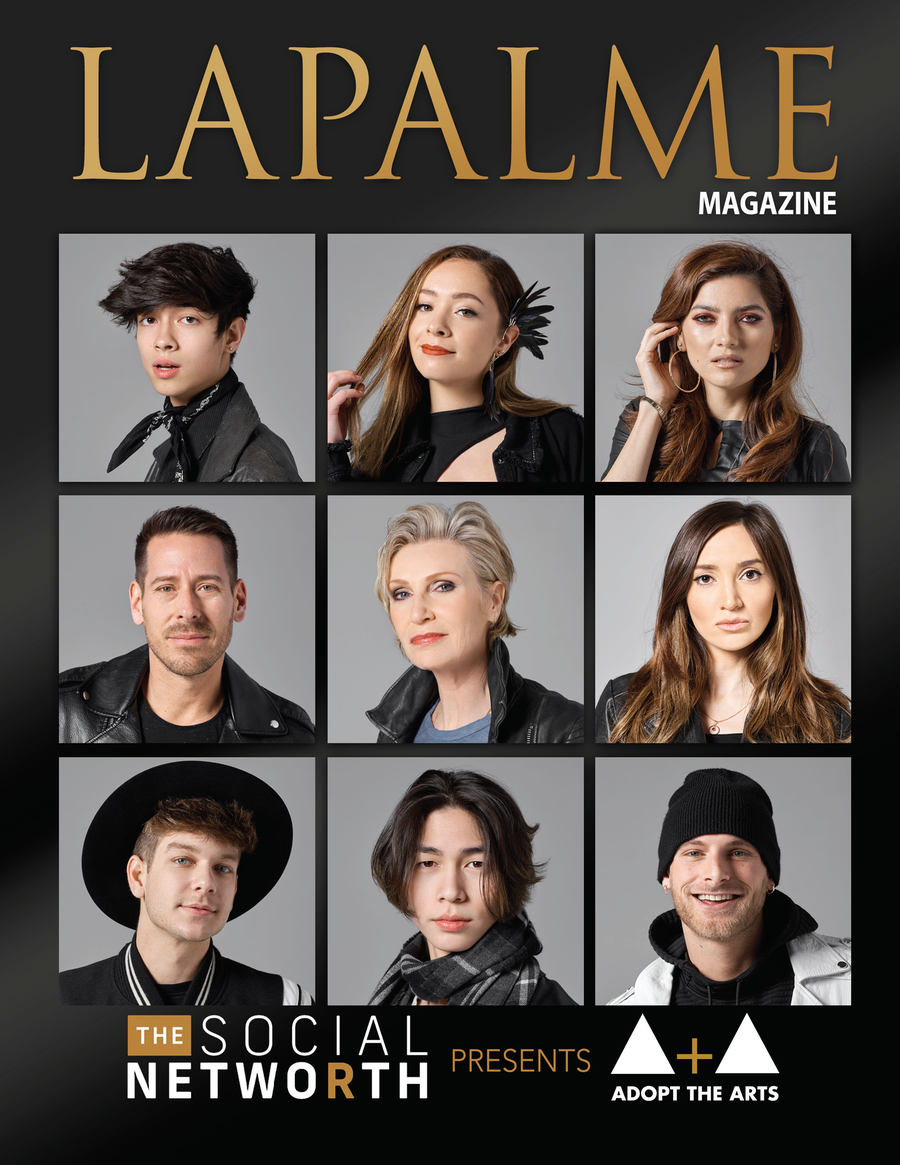 It was Madonna that once said: “Music makes the people come together” in her song titled “Music.”  But what happens when music doesn’t come together for children?   What happens when music gets taken out of schools due to budget cuts?  Studies show that music helps children develop their brain and build confidence. So what kind of a world are we creating if we are not developing children with the necessary survival skills?

For this issue of “The Social Networth,” an empowering movement and show featuring content creators using their platform to create visibility for causes, we are benefiting the charity Adopt The Arts.  This organization is committed to bringing music to public schools affected by budget cuts.

Adopt The Arts is a non-profit that funds art programs in public elementary schools.  Co-founded in 2012 by legendary Guns n’ Roses drummer Matt Sorum and activist and entrepreneur, Abby Berman.   Supported by Jane Lynch, Shepard Fairey, and others.  Their mission is to bring together well-known artists, public figures, entrepreneurs, policymakers, and the general public to save the arts in America’s public schools.  They believe that it is morally and ethically correct to foster the creativity, dreams, hopes, and imaginations of children.

We have the incredible privilege to have Jane Lynch as our featured guest star on this feature.  Not only is Jane a phenomenal actress who lights up the screen with groundbreaking roles in shows such as Glee and The Marvelous Mrs. Mazel, but she also spearheads Adopt the Arts.  Jane is committed to spreading the message of music for children in the world.

Our featured content creators have been deeply touched by music and want to share their stories with the world.  They also want to share the importance of Adopt The Arts all over their social platforms.  We are so proud of this issue of The Social Networth, where we shine the light on an organization that believes in the power of music for our children.  To find out more about the work that Adopt The Arts does and to get involved please visit: www.adoptthearts.org.

FOR MORE INFORMATION on The Social Networth go to: www.thesocialnetworth.com 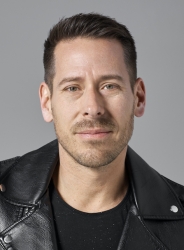 Jorge Perez
Jorge Perez is an agent for celebrity artists. He represents commercial photographers and produces photo shoots, as well as providing brand amplification opportunities with local, national and international clients. Jorge's mission is to ensure commercial artists have the right commercial and emotional tools to connect their creative talent with clients around the world. Recently, he launched his very own podcast show, Outliers TV. This new podcast is about innovators changing the world taking the nontraditional route to success. As we navigate through the changes and impact of technology, Outliers TV will tell the ultimate inspiring stories about people creating their own path in this new social/digital age. is an agent for celebrity artists. In addition, Jorge Perez produced his own docu-reality series called Double Exposure on Bravo. The show followed famed photographers Markus Klinko and Indrani, who were known for their images of popular icons from Beyoncé, Lady Gaga and David Bowie, to magazine covers of actors from Eva Mendes, Will Smith, to Katie Holmes. Jorge was their agent and producer of the show.