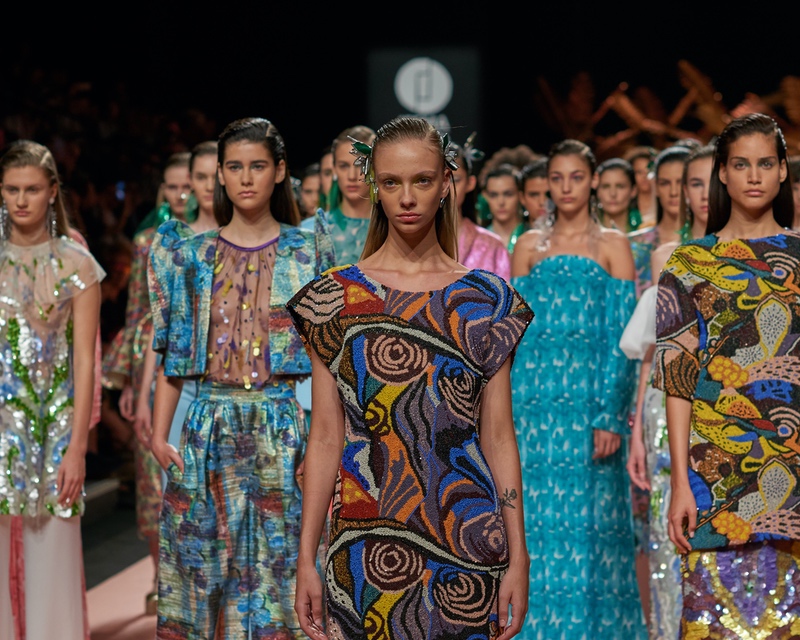 Juan Duyos, born in Madrid, started working with designer Manuel Piña in 1992, while at the same time designing his first collections with Cecilia Paniagua, as DUYOS&PANIAGUA, attracting great interest in his work. He also collaborates with Antonio Pernas.

After several shows at Cibeles Madrid Fashion Week and an appearance at London Fashion Week in 1998, Juan launched his first collection as DUYOS in 1999, “Remember and Keep”, which received an award as the best collection at Cibeles. Throughout his career, he has received several awards from organisations like Glamour, Lancia, Vanidad, etc.

In 2002, he was named creative director of the legendary firm Don Algodón, heading the creative team to revitalise and modernise the brand. He did this until 2005, while simultaneously working on his own DUYOS collection and appearing regularly at Cibeles Madrid Fashion Week, and collaborating with brands like Levis, Swatch, Absout and Adidas, to name but a few