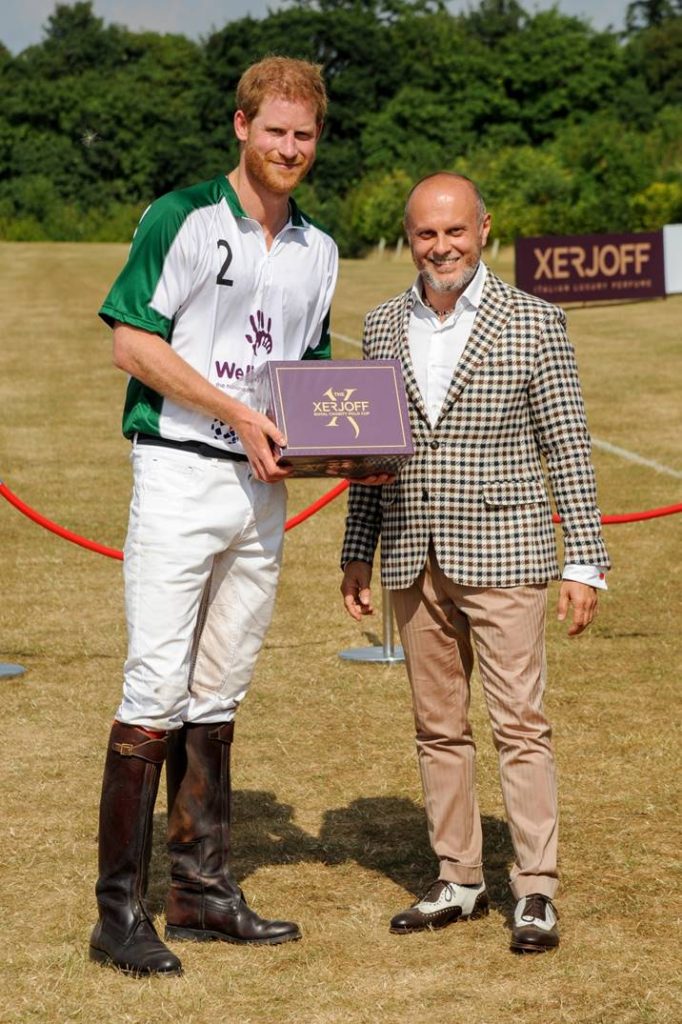 This Saturday 14th July Sergio Momo, founder of the luxury Italian perfume house XERJOFF hosted what has now become acknowledged as the highlight of the social calendar, THE XERJOFF ROYAL CHARITY POLO CUP. Lord Andrew Lloyd Weber, at his Sydmonton Court Estate, Watership Down, played host to the fragrance house’s esteemed guests; including Oscar-winner Jeremy Irons, Queen’s Brian May with wife Anita Dobson, Glynis Barber, America’s favourite mother Patricia Heaton, photographer David Montgomery, as well as other notable socialites such as Tatler cover girl Sabrina Percy, Phineas Page, Emma Noble, Charlie Gilkes, to name a few and Finlay Kemp DJ’d the whole event.
Guests sat down to a relaxed lunch carefully prepared by Bubble Food, followed by a charity auction. Invitees could also bid on silent lots throughout the day, with all proceeds going to MAPACTION and WELLCHILD. The afternoon’s much-anticipated match saw HRH The Duke of Sussex competing for the Aston Martin team as they went head-to-head against the Innerplace team. The afternoon’s entertainment had guests on the edge of their seats, as both teams battled to win the first-ever XERJOFF CUP–truly chukka’s dawn!
Victory went to Aston Martin becoming the first winners of the XERJOFF ROYAL CHARITY POLO CUP beating Innerplace 4-2. Meanwhile, Harald Link was named The Most Valuable Player of the match and Frida played by HRH The Duke of Sussex was selected as the Best Playing Pony, with the prize presented by Steven Cox. 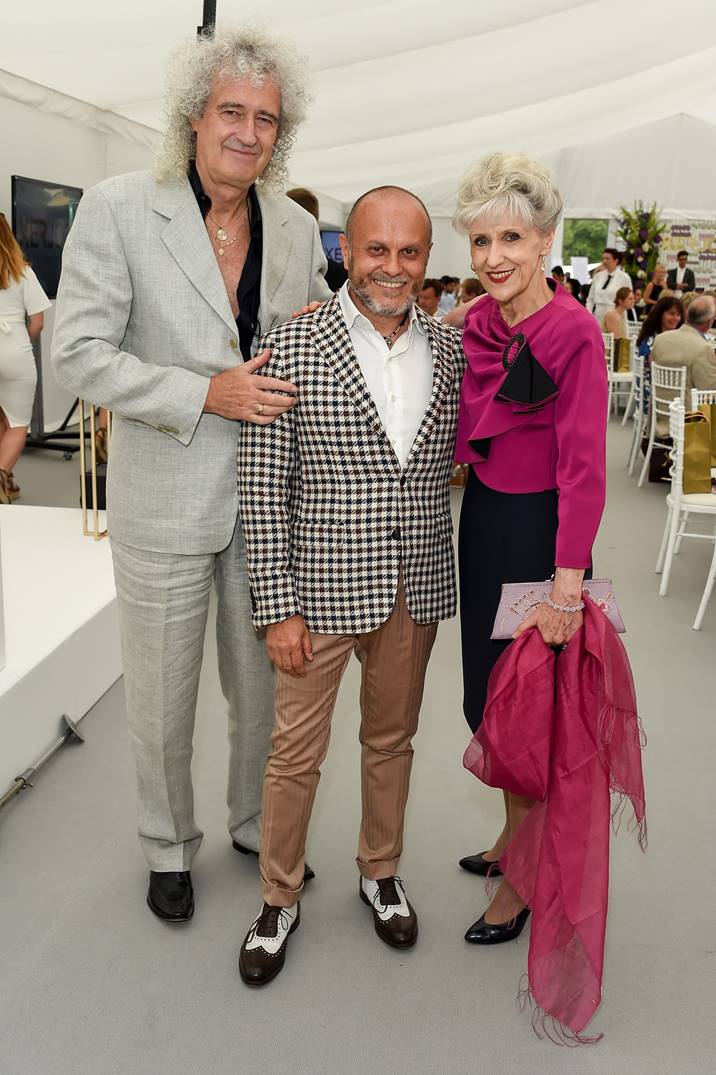 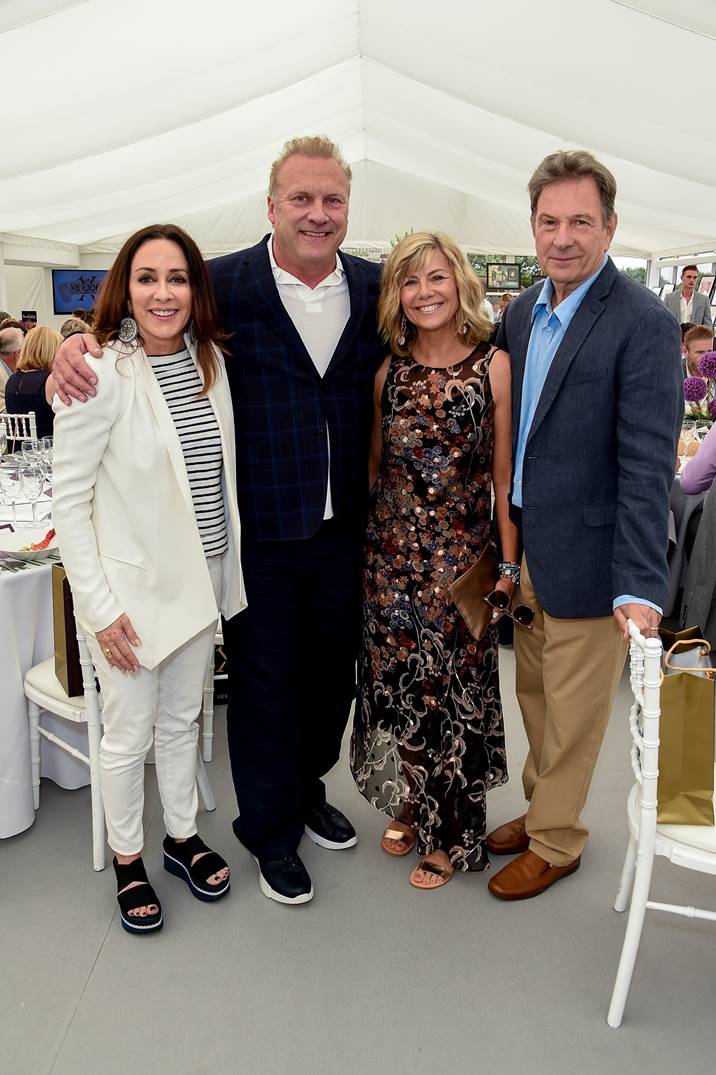 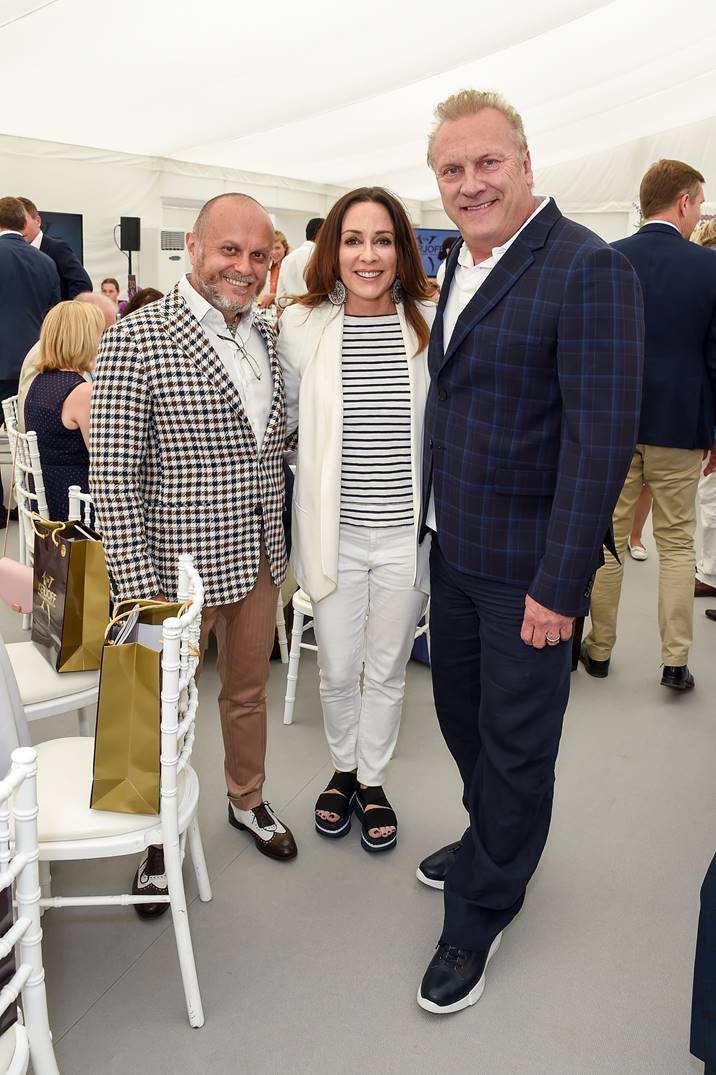 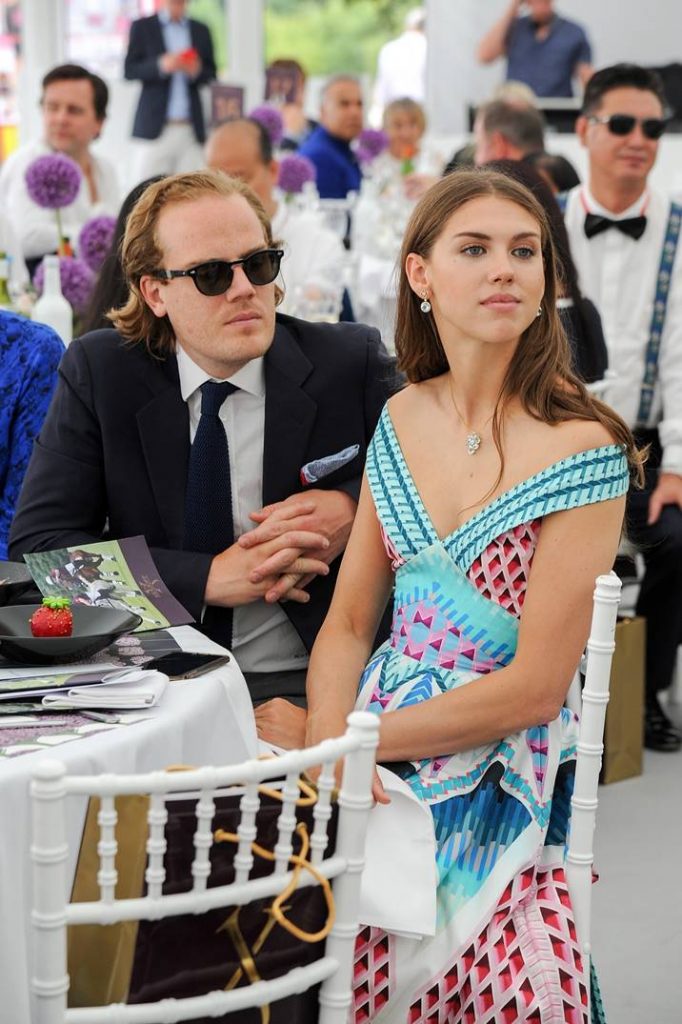 And of course, the amazing day would not have been possible without the three official event partners ONE&ONLY, BORDEAUX CELLARS, and MR FOGGS.
ABOUT XERJOFF:
Founded 10 years ago, the XERJOFF brand was launched by Sergio Momo with the aim of blending the most luxurious materials to complement the most affluent global lifestyles through the combination of old-world craftsmanship, rare raw materials and a contemporary artistic sensibility.  The result is a collection of some of the most exquisite, unique and limited edition scents available in the world today. 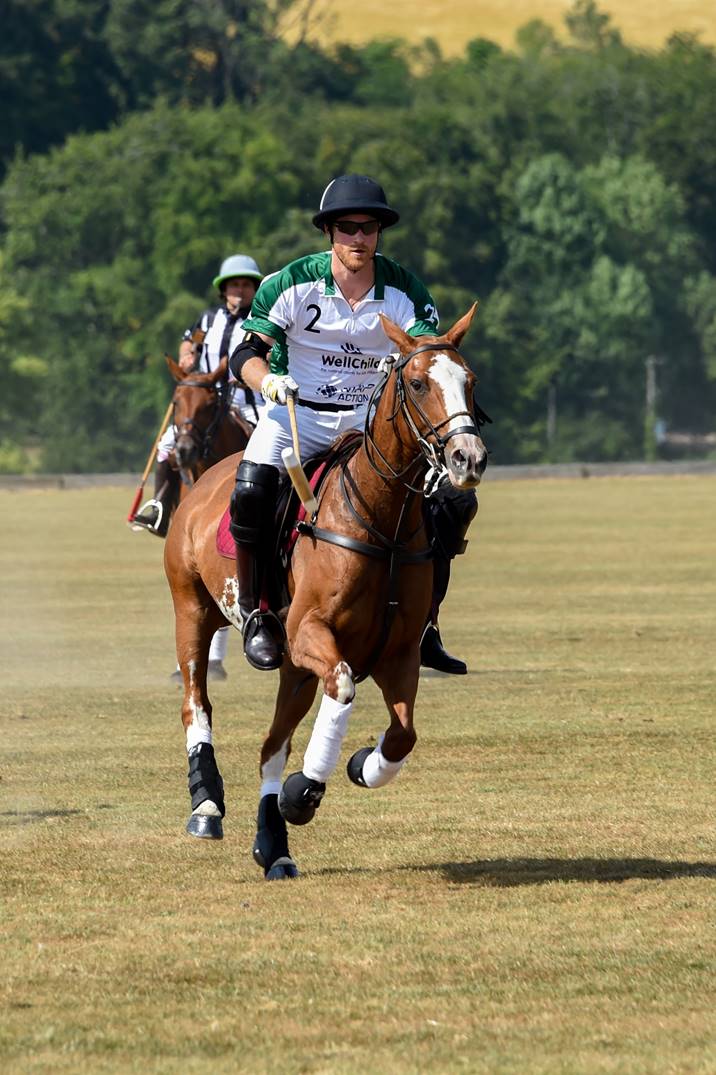 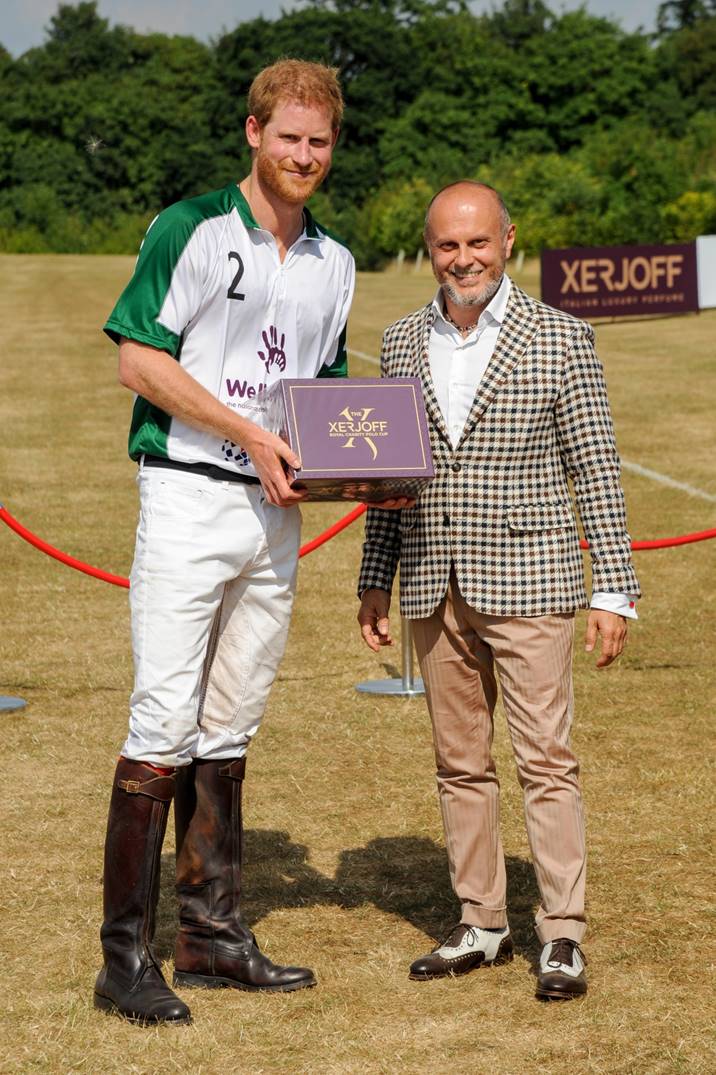 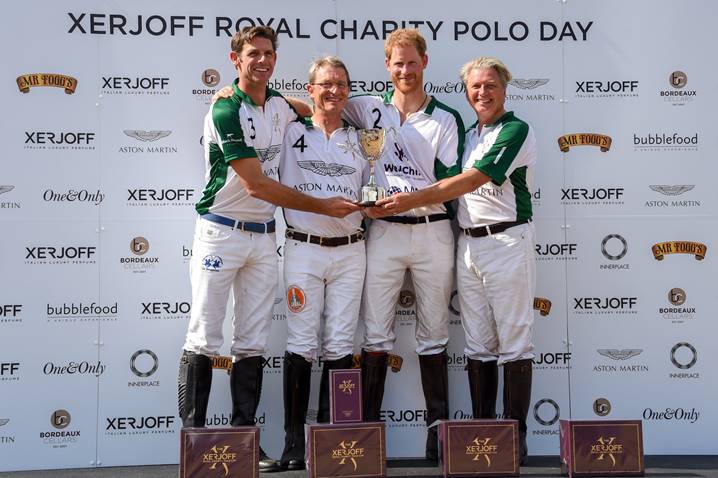