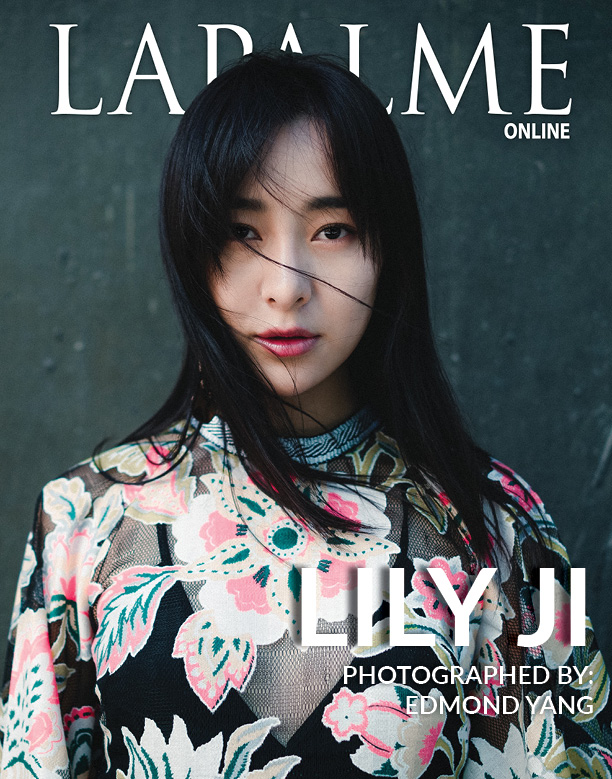 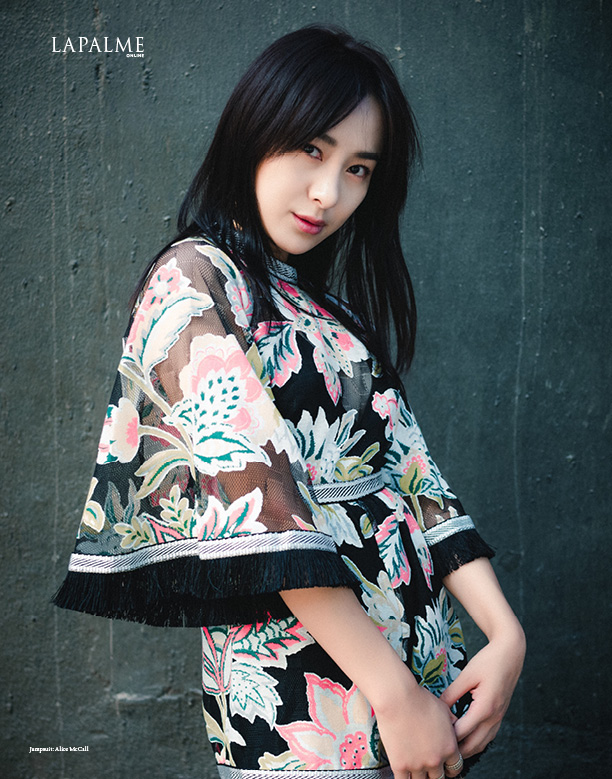 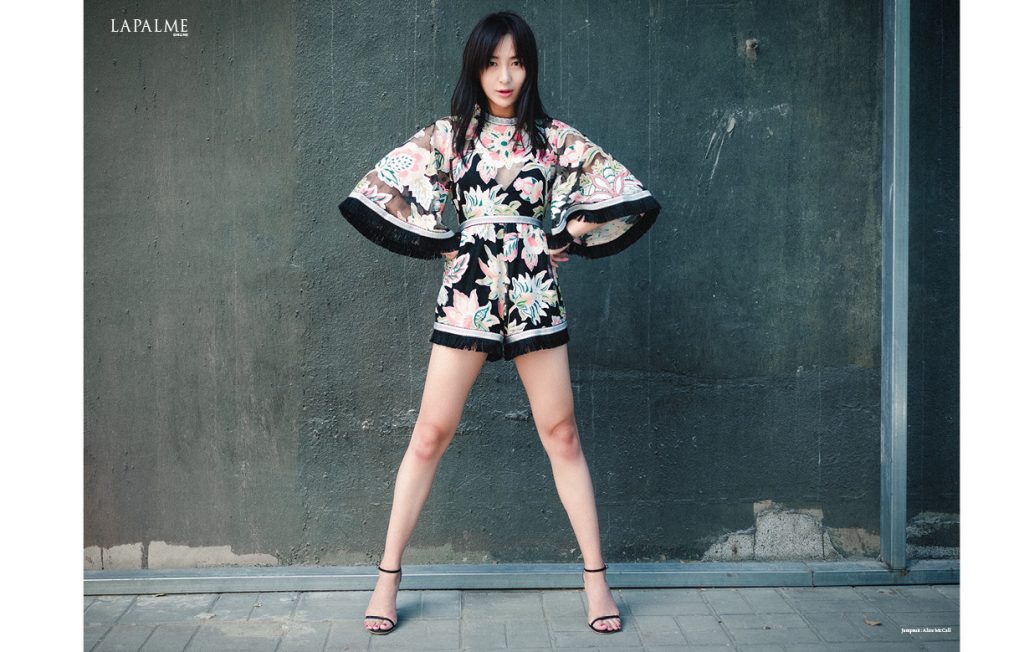 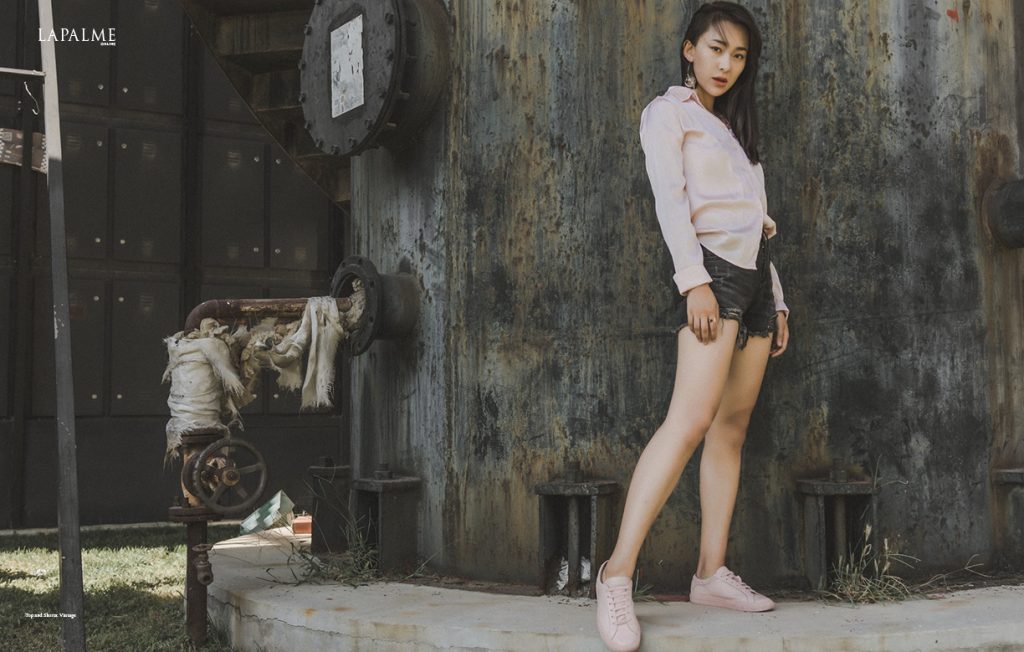 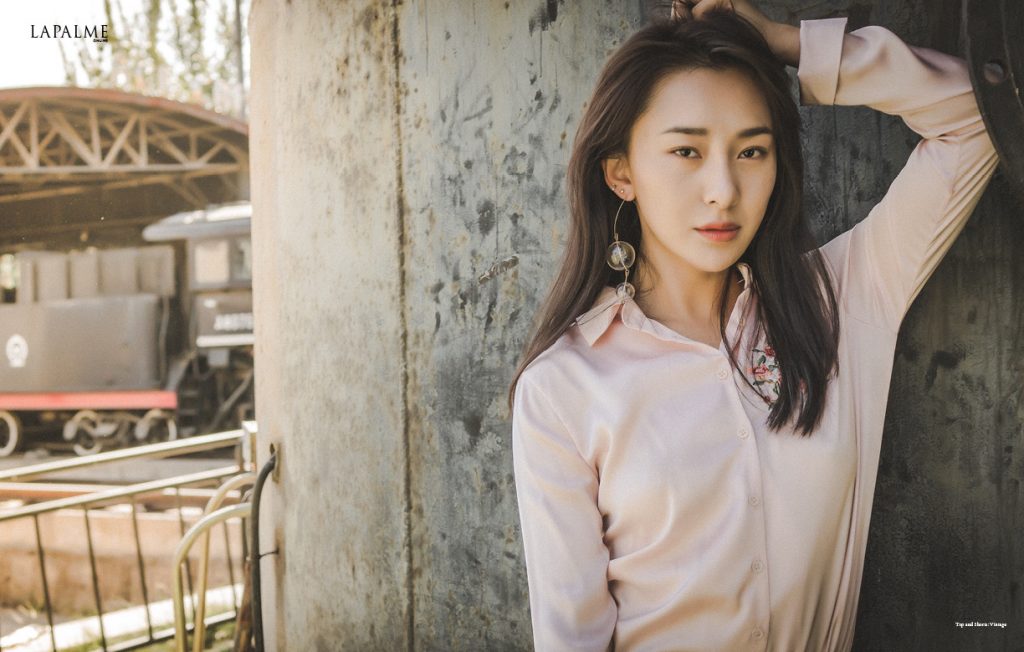 Lily is a badass sweetheart playing strong Asian female characters in Hollywood. Trained in MMA, Chinese Kong Fu, Martial Arts and Tai-Chi Lily is part of the new generation of action girls like Michelle Yeoh, Gong Li and Ziyi Zhang who came before her. You can catch Lily on the big screen playing Chinese Cadet ‘Mei Lin Gao’ opposite John Boyega in the newly released PACIFIC RIM UPRISING. No stranger to action features you can find Lily on the blockbuster Transformers: Age of Extinction and has a feature film with a starring role slated for release this summer! We can’t wait to see the sweetest badass you ever met take Hollywood!

How do you relate to your character ‘Mei Lin’ in Pacific Rim Uprising the most?
We are both believers in hard work, being independent; she’s a fighter and pioneer in life like me.  Always proactive and positive trying to break through any stereotypes by believing in creating our own path to great opportunities.  Additional descriptors would be: determined, competitive, top of our class by studying really hard, and also training “like a boy” (i.e. ‘if you boys can do that, so can I’ – type of person) — a little bit like a tomboy maybe.
I studied for five years in Australia alone as the first Chinese international student at NIDA (National Institute of Dramatic Art in Sydney, Australia).  This is similar to ‘Mei Lin,’ as she was accepted into the cadet training program as the only mainland Chinese girl, so a similar experience that we both have with adapting to a new environment and cultures.
The movie is action-packed! Was there anything special you did in order to prepare yourself for the role?
Yes.  In order to get into “soldier-shape” and also learn to move like one, I basically trained for three hours per day in China with weights, cardio and Martial Arts.  When we were in Australia, I kept training at least two hours a day, but it was more fun because the cadets were training together.  It’s great to have friends there to challenge and support each other.  Even one year after we finished filming, I still keep the daily workout habit blending it in with my life routine.
Funniest/craziest thing that happened on set?
Definitely the big Kaiju attack scene, but I can’t really say much about it yet.  You just gotta go see the film! Ha!!
What was it like working with robots?
Just like my acting teacher said, “Imagination!  Use your imagination!”  It was fun to just picture the robots in my head while staring at all the green screens surrounding us…LOL!
What was it like filming in China and Australia?
So much fun! Because I grew up in China and then went to Australia for university, they are both like home for me, so when I heard I was going back to Australia to shoot the film I was super excited!  Plus, it was Aussie summer-time; absolutely in heaven enjoying the sunshine, beaches, food & wine down under!  Most importantly, I got to hang out with my NIDA friends again!   I came back to China after graduation from NIDA and have been working here ever since.  When filming in China, everything is what I’m used to, but I did have my first time in Qingdao, so it was fun to explore the new city and different food.  Yes…I’m a big food lover. 😉
Finish this sentence: If you want to spoil me rotten…
…take me to tour around Europe, as well as Antarctica and the Arctic Poles.
Tell us something about you that not many people know? Or hidden talents?
I’m a little bit of a neat freak, always cleaning and organizing whenever I’m at home.  I guess that makes me pretty good at tidying the house — haha.  I’m very interested in cooking, but still learning and always trying to DIY my own healthy food and drinks.  I draw sometimes too, but I need more practice for sure.
Known by your friends as…
The insane and funny one?  Hahahahaha!!
Best advice you ever received?
It was actually from my acting teachers at NIDA, “Lily, stop pleasing others and hoping everyone would like you.  Just relax and be yourself.  You are strong, bold, confident, and clearly a very skilled actor.  Trust in yourself and just have fun.” 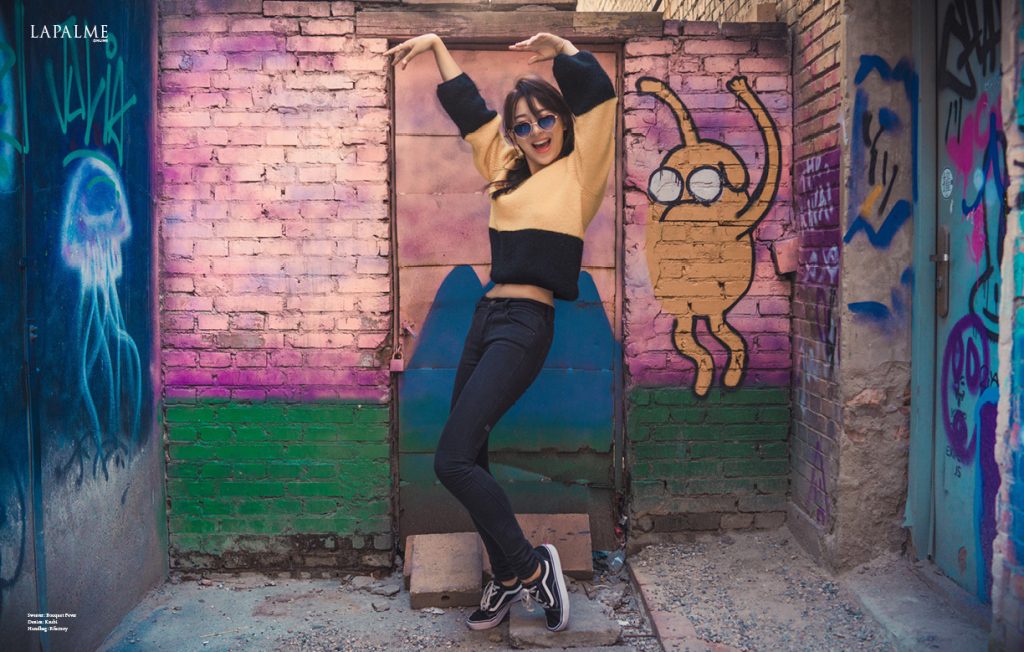