Home » FNL Network is Your Destination for Alternative Fashion Programming 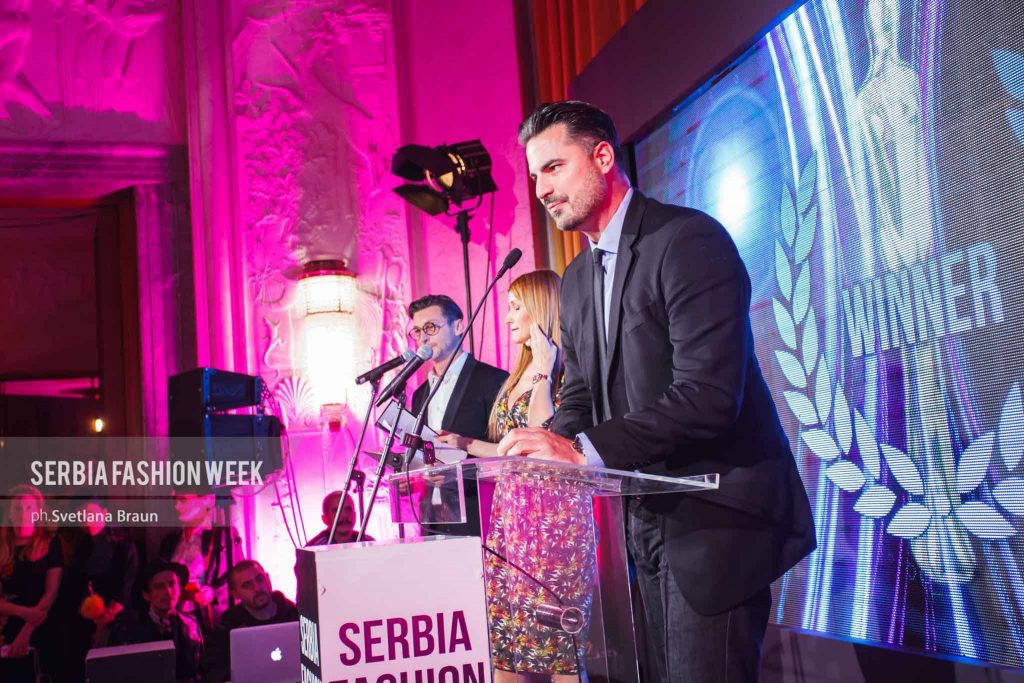 Producers Guild of America member and member of the Television Academy, Gaglioti strove to cast major fashion events and personalities around the world in a personal and accessible light. In 2003, he pioneered the network’s award-winning crown jewel show ‘Fashion News Live.’ Traveling the world, attending major Fashion Weeks, and bringing the catwalk straight to viewers’ homes established the show as a viral on-line fixture. However, having outgrown the longstanding success of ‘Fashion News Live,’ he noticed a major opportunity in the media industry. Passionate and determined, Gaglioti’s grassroots creativity was able to bring his extended brain child to life, premiering the full-fledged FNL Network in July 2016 to critical acclaim.
Now celebrating its first birthday, the network reflects an authentic, one-of-a-kind voice. Resisting mainstream corporate reach, Gaglioti’s strategic planning and commitment to artistic integrity have positioned the network as a global leader in meaningful content. Available in over 80 million homes worldwide, FNL Network has leveraged key partnerships in every continent with Vewd and Amazon Prime, the network’s global distributors.
Via a unique combination of original programming and licensing agreements, FNL Network delivers exciting glimpses into the fashion and beauty worlds. Original shows such as ‘Model Diaries’ and ‘Model Monday’ follow top models from sunrise to sunset as they jet across the globe. ‘Film Corner’ features some of the best fashion films from international film festivals, ‘City Showcase’ hand selects hot travel destinations for culture and vacation value, and ‘Beauty Tips’ teaches women all of the latest skills to step up their own beauty regimens. Other programming like ‘Gown and Out in Beverly Hills’ further enhance the line-up, stitching together a patchwork that gives FNL Network its multifaceted and dynamic vantage point. 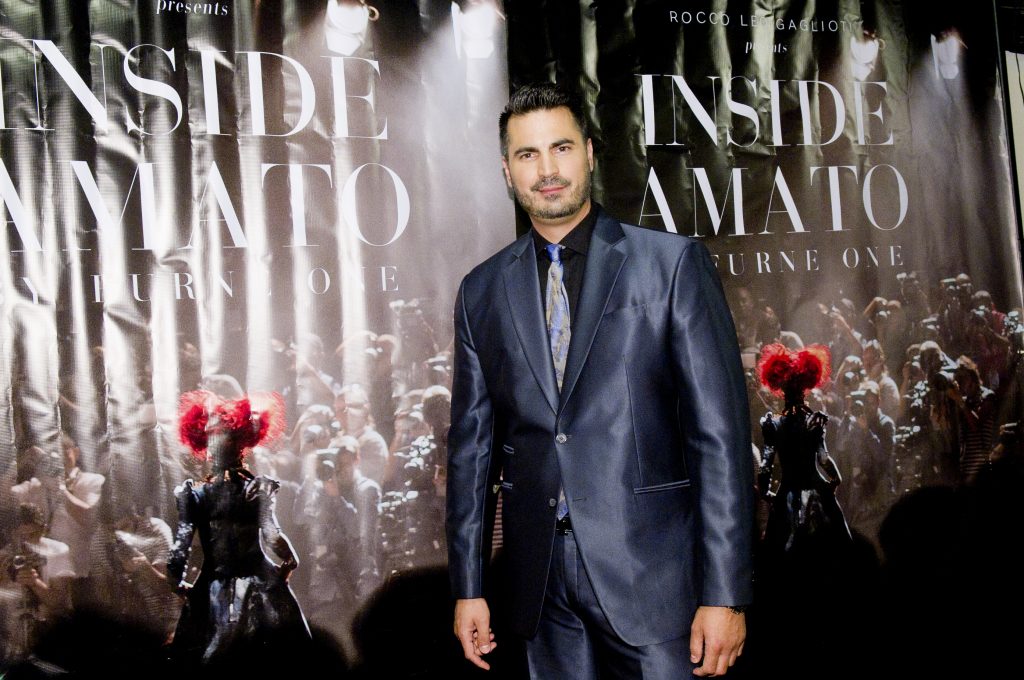 As is the obligation of any global platform, FNL Network remains a versatile forum for ideation, and has committed to keeping its thumb on the pulse of social awareness and progressive thought-leading. LGBTQ advocacy, physical health, and exercise, as well as rights for the hearing impaired, are just some of the many issues tackled by FNL Network’s programming, with shows such as ‘Fashion News Live in ASL’ leading the way.
Of course, FNL Network’s team extends beyond Gaglioti, who has assembled a diverse and powerful advisory board. Style gurus Derek Warburton, Carson Kressley, Geoff Day, Jimmy Floyd and Miss J. Alexander; designers like the Dubai-based Furne One and LA-based Erik Rosete; Romanian powerhouse and Feeric Fashion Week President Mitichi Feeric; Myra Postolache with Vogue Italia; and many others occupying the editorial, PR, television, and marketing spheres offer key insight. While the fledgling FNL Network continues to grow, these powerful individuals collaborating in tandem promise to deliver exciting new prospects. 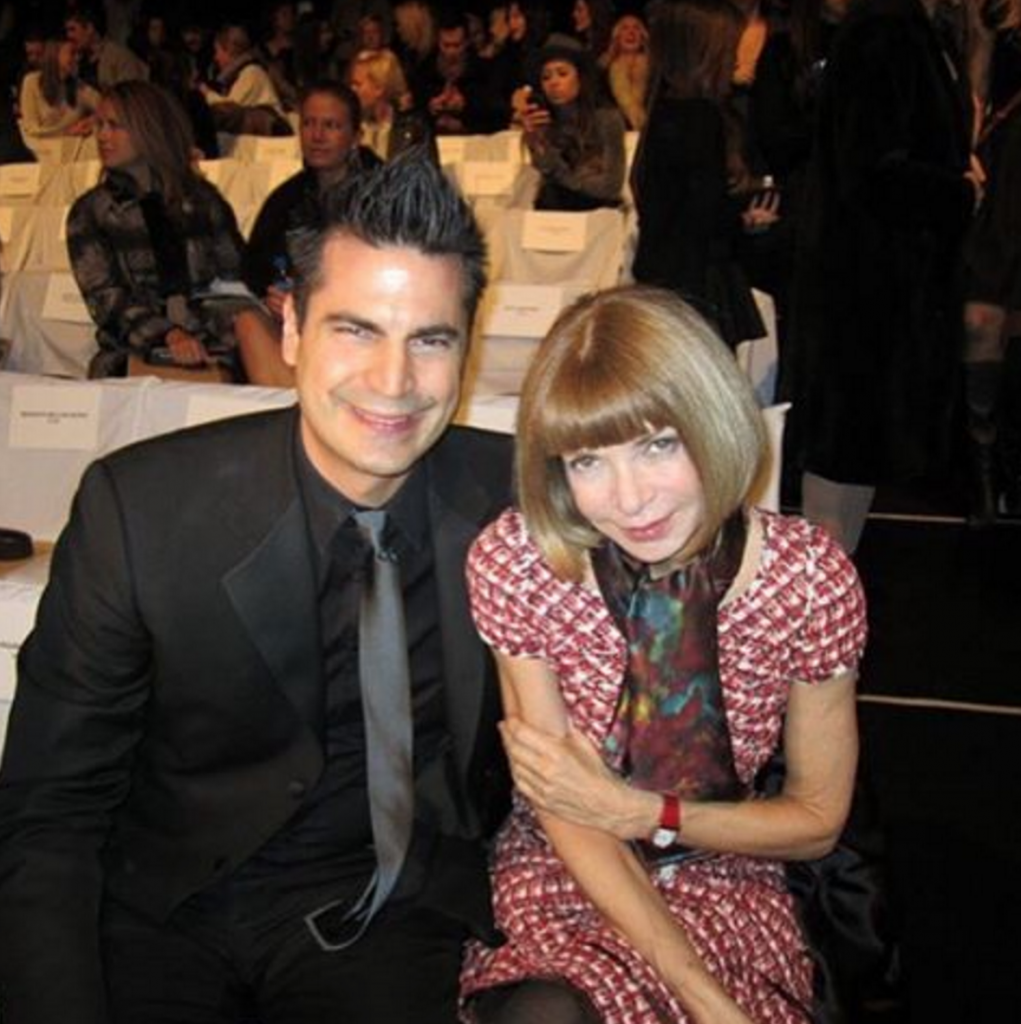