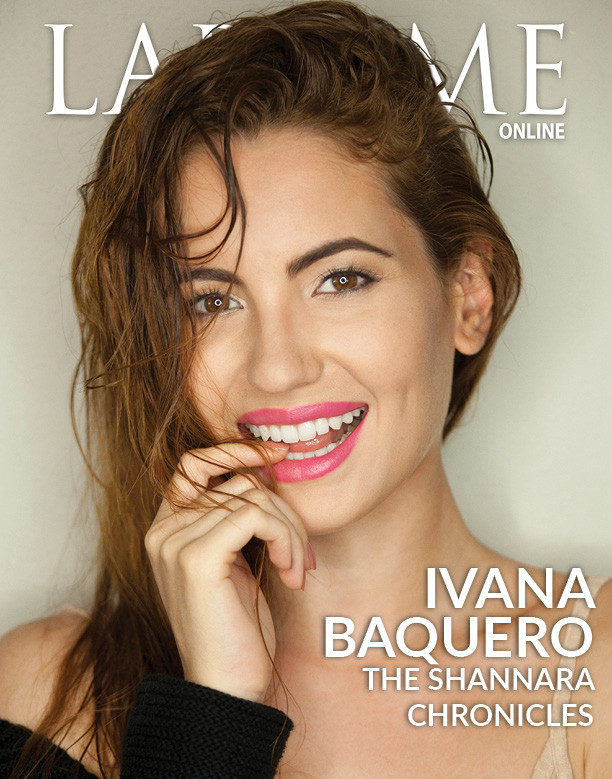 Ivana Baquero currently stars as Eretria in “The Shannara Chronicles,” based on the popular book series by Terry Brooks. Prior to landing her role on the fantasy series, she got her big break in 2006 when Guillermo Del Toro cast her as the lead in his critically acclaimed fantasy thriller “Pan’s Labyrinth.” The role of Ofelia was originally intended for a girl of the age of eight, but the script was altered to accommodate Baquero due to her outstanding audition, who was eleven at the time. Her performance earned her the 2007 Goya Award for Best New Actress. In addition to her Goya Award, Ivana received other several other accolades including the 2007 Award for Best Newcomer by the Union of Spanish Actors, the 2007 Saturn Award for Best Performance by a Young Actor and the 2007 Imagen Award for Best Actress.

Before receiving great acclaim on “Pan’s Labyrinth,” Ivana had already appeared in a number of films. The most notably “Fragile” with Calista Flockhart and “Romasanta” alongside Julian Sands. You can also find Ivana starring opposite Kevin Costner in her first American role in the Gold Circle Films feature “The New Daughter.” While Ivana is fully dedicated to her acting career, she is also undertaking Law studies. We caught up with the busy actress and got her insight on transitioning from child star in ‘Pan’s Labyrinth’ to a leading lady as an adult. 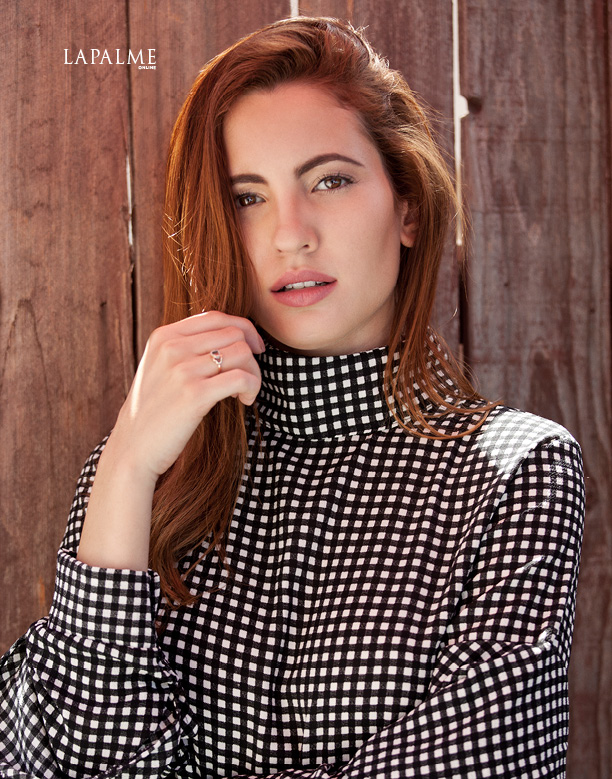 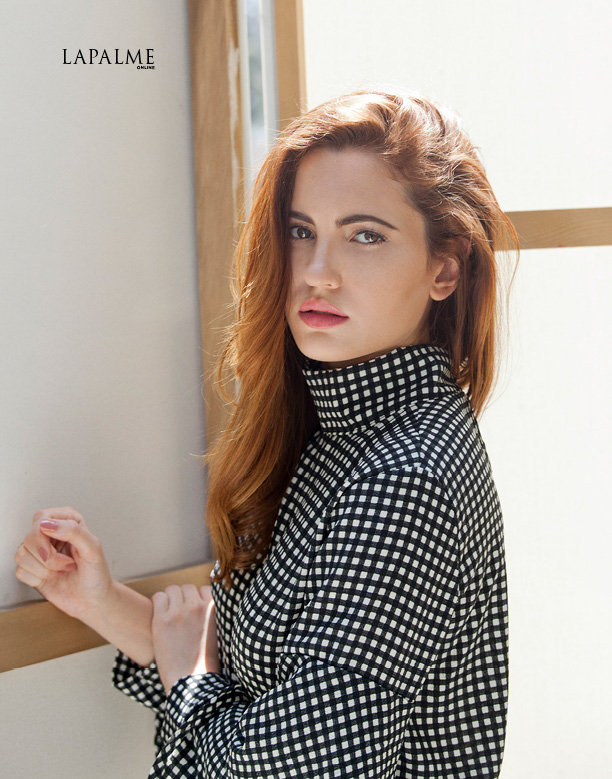 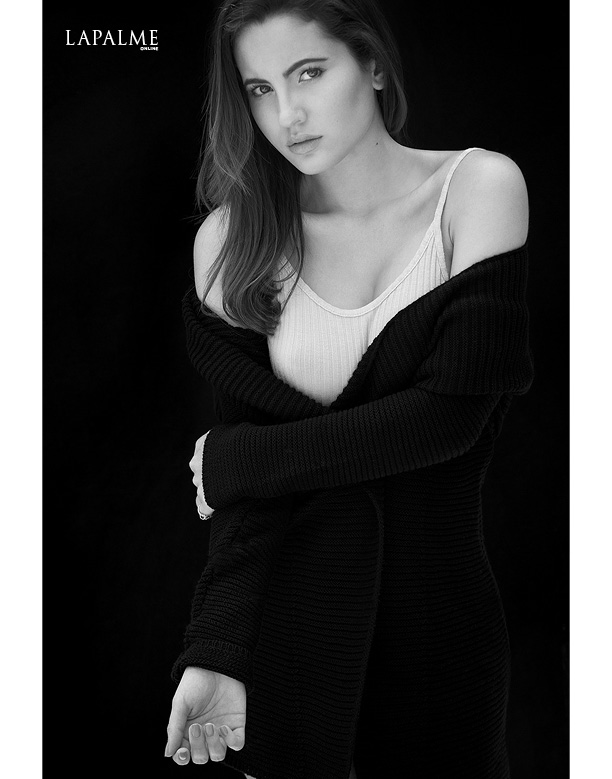 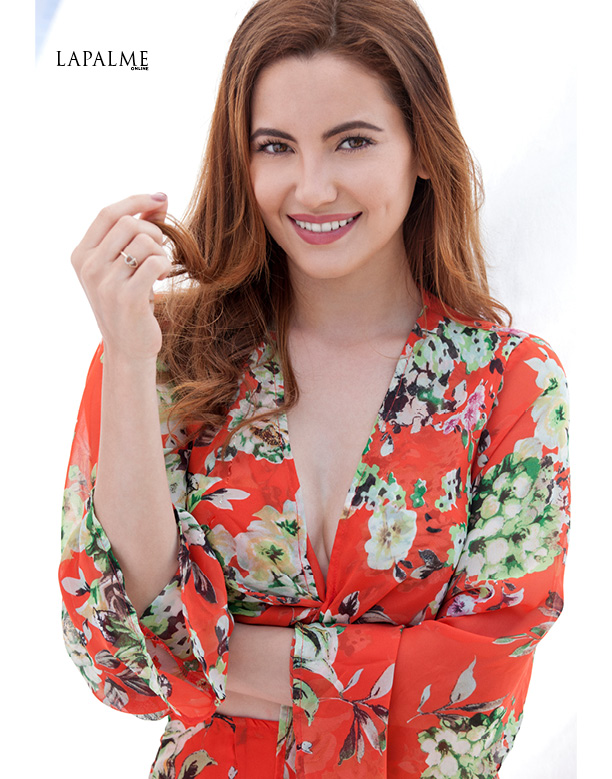 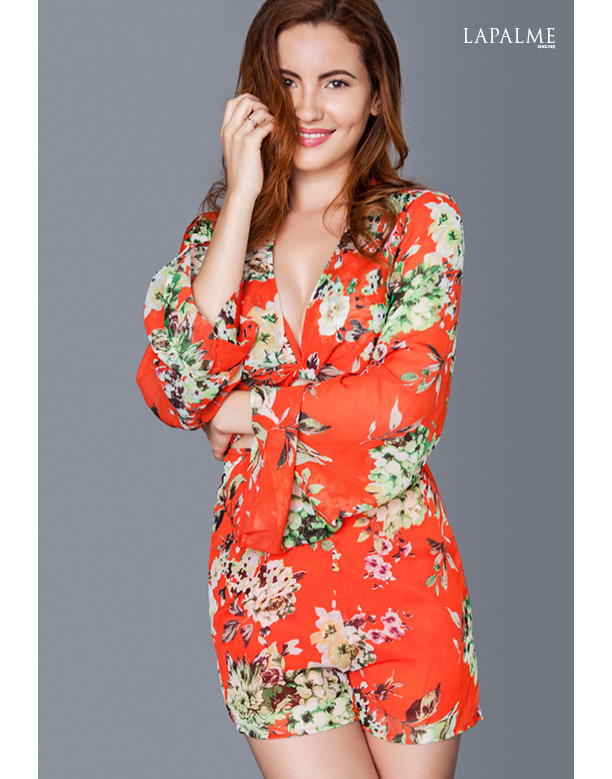 On a set like the one in Shannara, every single day is an adventure. Whether we shoot with animals and horses, we have a battle, we get to go on a crazy isolated location… it’s always something new! But New Zealand is known for being capable of displaying the “four seasons” in a single day. So I do remember those days trying to shoot, and within a minute it would go from raining as hard as you can imagine, to clearing up to beautiful rainbows, to suddenly hailing… It sometime drove us crazy but it was so unique and fun to share with the rest of the cast.

Feed me sushi! I could eat sushi every single day.

You have made a great transition from child actor to adult roles. Did you find that challenging, something you had to work on for casting to see you in a new way or was it pretty natural?

Transitioning from a child to an adult actor was not an easy journey. It was quite a challenge, in the sense that it doesn’t matter how much you’ve established yourself as an actor when you’re a kid- because you have to prove yourself all over again as an adult. For a while, especially as I emerged out of my teens, I found it very hard for people to see me or even remember me other than as a child. Many casting directors and producers had a particular image of me and couldn’t believe I’d “grown up so much” since, for instance, movies like Pan’s Labyrinth that created such an impact in people’s minds. It certainly took a while to choose the right material and set myself on a brand new path.

What is your favorite part of filming The Shannara Chronicles?

I love shooting in New Zealand. It’s such a treat! We get to film in gorgeous locations that are jaw-dropping. It’s truly a unique place where I feel so in touch with nature. I also love the action in the show! I’m especially lucky because Eretria is a feisty one and I get to train hard and participate in many of the fights.

How do you most relate to your character Eretria? Do you find her rubbing off on you in any way?

We’re both very determined and we stick hard for what we think is the right thing. Eretria has an amazing sense of justice and I really admire her for that- regardless of her past and the harsh reality she was brought up in, she always fights for what she believes is fair. There’s great depth to her, and the more we learn about her throughout the seasons, the more I enjoy portraying her and the more I feel like she rubs off on me. At times I find myself so engrossed creating her habits and her persona, that some of her ways end up popping up in my normal behavior: Sometimes I’ll find myself saying something and then thinking “That was very Eretria to say!”

What is your “must-do” in New Zealand when you are not working?

A must-do is definitely “Hobbiton,” Frodo and Bilbo’s hometown that Peter Jackson created and fully built for his movies Lord of The Rings and the Hobbit. I’ve gone there way too many times… I just love it!

Season 2 has more action, more magic, new characters, higher stakes… It’s much bigger, in general. I feel like it’s Season 1 squared, where it has now fully found its right tone and place. I personally love how this time around the different story-lines constantly intertwine and all the characters connect with each other at one point or another- so for example you’ll see Eretria interacting in different kingdoms and with most other characters in the story.

What is next for you?

We just wrapped a few months ago after six months of shooting in New Zealand, and we’ve been fully promoting Season 2 until now. I also just moved to L.A amidst premiering my latest film “Sister of Mine,” so I feel like now is the beginning of a new journey!