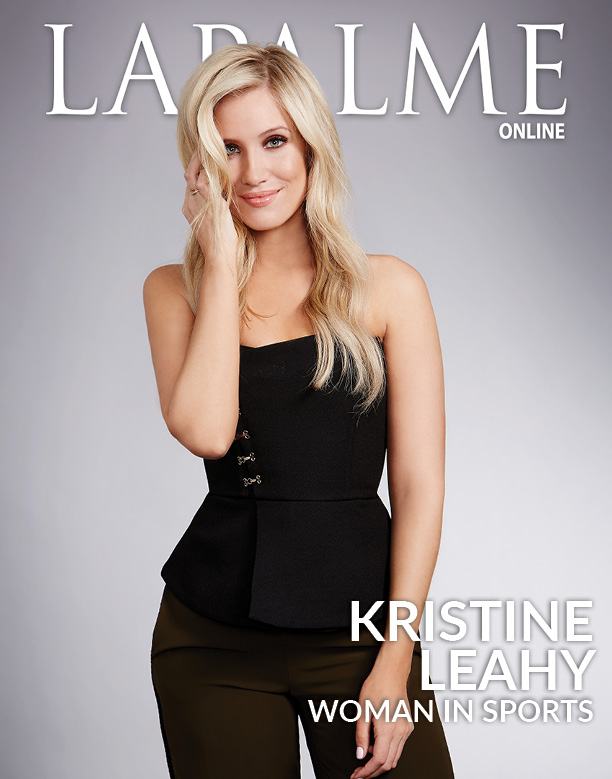 Chicago born Kristine Leahy developed her love of sports early in her life. She earned her Bachelor of Science and Journalism degree from Boston University. After many regional hosting jobs on radio and television including a job at FOX Boston, where she covered all Boston area sports teams, Leahy moved out to L.A. She worked for a variety of CBS affiliated sports outlets, including the local CBS LA news and most notably as a sideline reporter for Turner Sports’ March Madness coverage.

Today Leahy is the co-host of NBC’s hit prime-time show “American Ninja Warrior” and co-host of Fox Sports One’s The Herd. She also anchored CBSLA’s “Sports Central,” contributed to KCAL’s Dodgers pre-game show “Think Blue,” and has covered everything from the Super Bowl to the World Series to the NBA and Stanley Cup Finals.

We caught up with Kristine for a glimpse into her life as a woman in sports entertainment. 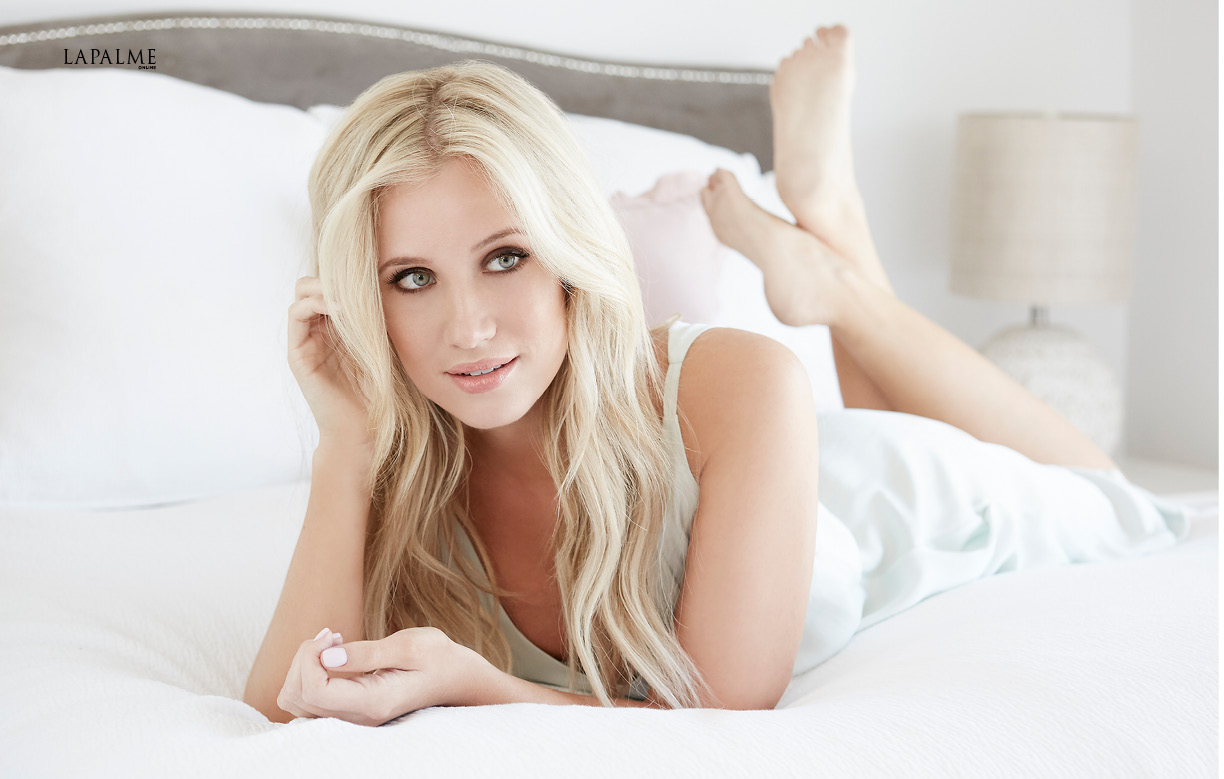 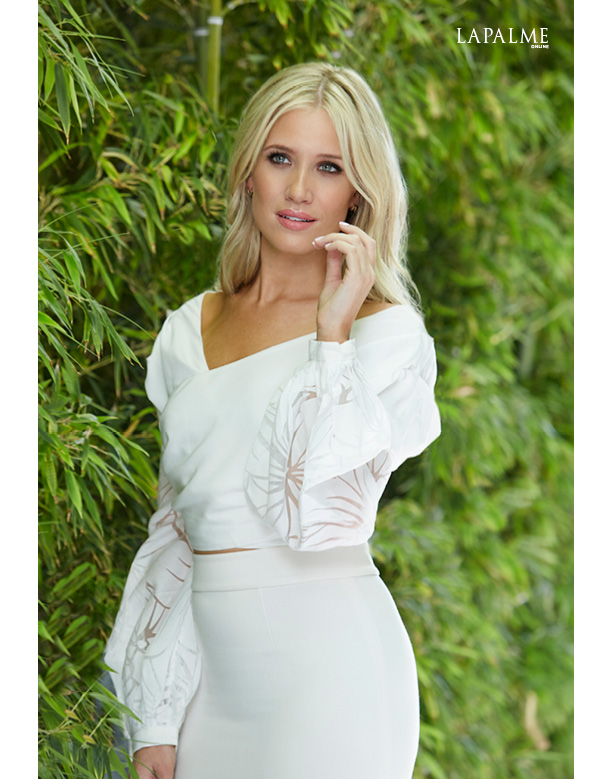 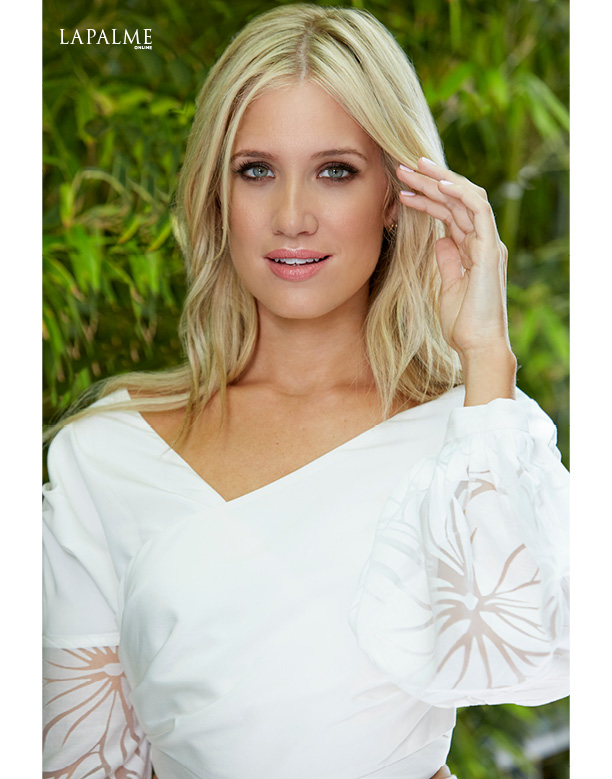 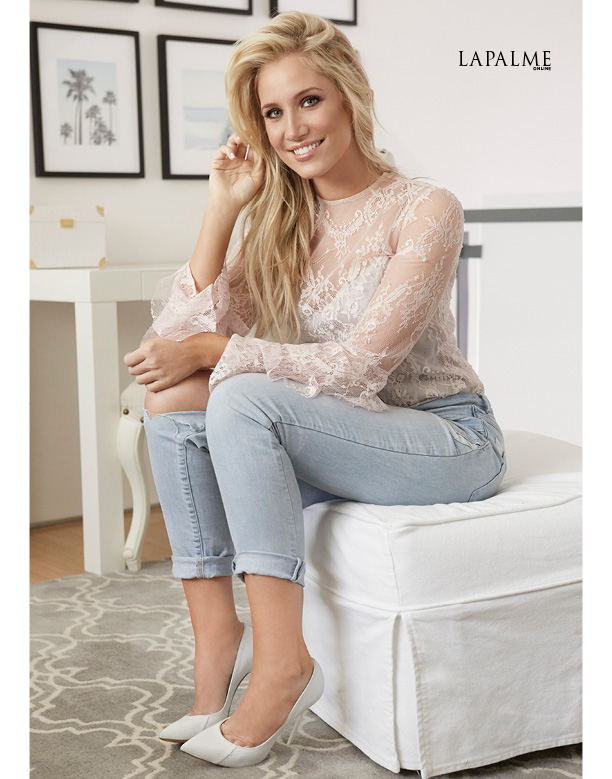 What is the craziest thing you have seen on American Ninja Warrior?
We had a woman on the show with stage four breast cancer who’s dream it was to compete. She went down on the first obstacle and I was expecting she’d be pretty upset when I interviewed her. Instead, she surprised me with the biggest smile and told me she was so happy because no matter how long her run was, she could say she was on the show and fulfilled one of her dreams. It was one of those moments that kind of put things in perspective.

What is it like working alongside Colin Cowherd on a show like The Herd?
Colin is a very intelligent person and he knows how he wants things done. I’ve learned a lot from him about the business and branding.

What inspired you to pursue a career in the Sports and Entertainment industry?
The truth is that as a kid I thought for sure I’d grow up to be Britney Spears. I did voice competitions, musicals, and plays but at some point in high school I realized that might not be so lucrative. So I took that passion for performing and combined it with my love of sports and went to college for broadcasting with a focus on sports.

Biggest lesson you’ve learned in your career?
There are going to be really rough times but don’t freak out. It’s always worked out the way it should and if you overthink it, you’re just creating negative and unnecessary energy.

Known by your friends as the ____ one? And why?
Loyal. My best friends are people I’ve known for a long time. When I find people who are truly special to me, I don’t let that go.

If you want to spoil me rotten? (What you would want to be spoiled with?)
Send me on a vacation to somewhere I haven’t been. I love traveling and try to fit it in my schedule as much as I can, even if it’s just a weekend trip. This summer I went to France for the first time and fell in love with the people there. It’s just a more relaxed culture and they take time to enjoy life much more than we do here in the US. I think it’s important to learn from travel.

What would you say to women who are looking to succeed in a typically male-driven industry such as sports?
Stay strong. Take advice, but be true to yourself. Every good decision I’ve made about my career came from gut. No one else’s. It’s a tough business and unfortunately, there’s still a major shortage of women, but you can make it if you work hard, learn, and stay strong.

What is the biggest challenge of being a host?
Those days when there is just nothing going on to talk about. It usually happens in the summer when there’s a lull in sports and I have to really dig deep to find something interesting. I think I once talked about some outrageous food being offered at a concession stand at a baseball game. Not exactly breaking news, but hopefully someone got a laugh out of it.

What is your favorite event you’ve ever been able to cover?
I’ve covered Super Bowls, NBA Finals, you name it. But the event that meant the most to me was when I was working for the Celtics I got to cover their game against the Bulls in Chicago. I remember walking into the United Center thinking wow… I’m working at this game. This is pretty cool. I had been there so many times as a kid to watch Michael Jordan play and now I was walking past his statue to enter the arena as a reporter. Another moment that put things into perspective for me. 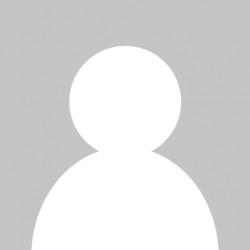