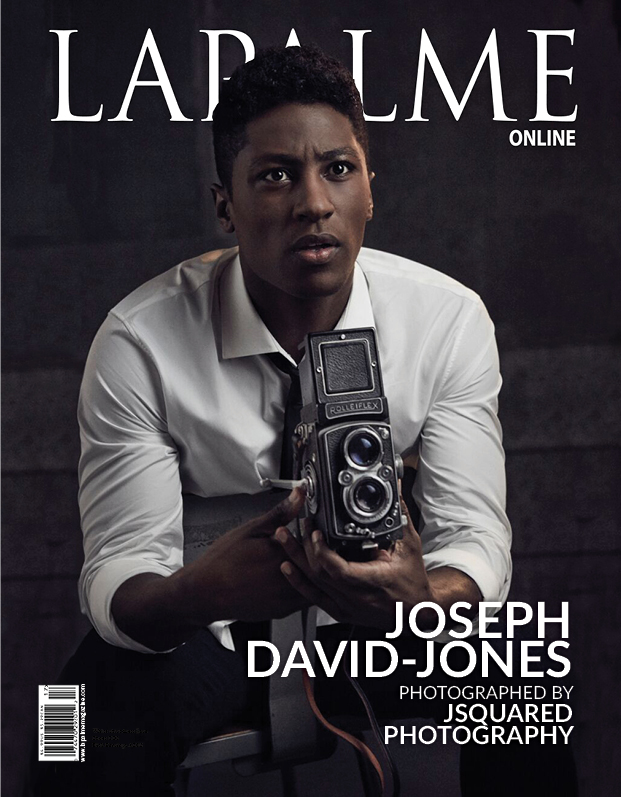 Joseph David-Jones has proved that he brings an immense amount of diversity to the characters he creates; whether that be a superhero, a country musician, or a young man caught in the middle of racially powered riots in Detroit. Co-staring in Kathryn Bigelow’s highly-anticipated film, “Detroit”, slated to premiere on August 4, 2017, Joseph will appear opposite John Boyega, Kaitlyn Dever, Anthony Mackie, and John Krasinski, as the film recounts the haunting summer days in 1967, exploring the systemic racism that was present during those times in urban Detroit and how it contributed to one of the most destructive riots in American history.Joseph can currently be seen as one of the newest cast members [up-and-coming musician Clay] CMT series “Nashville” opposite Hayden Panettiere and will have a guest role in Sony’s “Inner City” opposite Denzel Washington and Colin Farrell. But some of you may recognize him as Hollis, in “The Divergent Series: Allegiant” opposite Shailene Woodley, Theo James, and Miles Teller, or his superhero work where he made headlines in the comicbook media world as Connor Hawke on the CW series “DC’s Legends of Tomorrow.” As a talent in Hollywood on the rise with major work under his belt Joseph is grateful for every opportunity that comes along no matter how big or small.

Funniest/craziest thing that has happened on set?
The craziest thing that’s probably ever happened to me on set would have to be while I was Shooting the Movie “Allegiant” I was doing a shooting stunt during a big chase scene in the film. We had squibs on the side of the car I was shooting out of, that were set to go off to make it look like we were taking fire. Only problem was the squibs weren’t placed right and they were all aimed at me, so when I leaned out of the car to shoot I got a face full of Sparks!! I had to stop shooting that day and come back and shoot the scene a different day.
Tell me about “Detroit” and you character Morris?
“Detroit” tells the story of one of the most horrifying events that took place during the 1967 Rebellion in Detroit; An incident which took place at the Algiers Motel, changed the lives of everyone unfortunate enough to be involved in it. In the film, I play Morris, a Musician who winds up getting caught in all the chaos of the rebellious activity happening around him. Morris finds himself being affect in more ways than one by the events that took place on those tragic days. 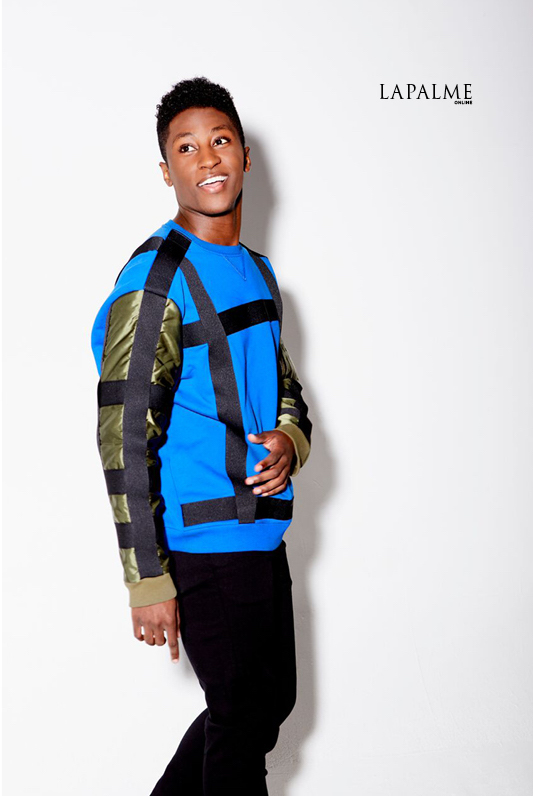 Your thoughts on the whole social media entertainment thing and how it’s changing the industry?
I feel social media has both positive and negative effects on the entertainment industry in today’s society. sometimes truly talented people get overlooked if they don’t have a social media presence or following. In other cases, social media plays a big role in finding talented individuals who otherwise would never be discovered, so I guess social media not being my main focus I see it as a double edged sword.
Known by your friends as the __________ one?
If I had to guess what my friends saw me as it would be artistic. Anyone who knows me knows my love for the arts and playing music, watching artistic avant-garde movies and my obvious love for film and expressing my artistic abilities through the characters I play.
The Character you have enjoyed playing the most, and why?
I would have to say I enjoyed playing Morris the most. Working on Detroit has challenged me more than any other project so far in my career. I feel as an actor I should always be trying to improve upon my craft and never get comfortable or complacent in any role. It should always challenge you and make you grow. 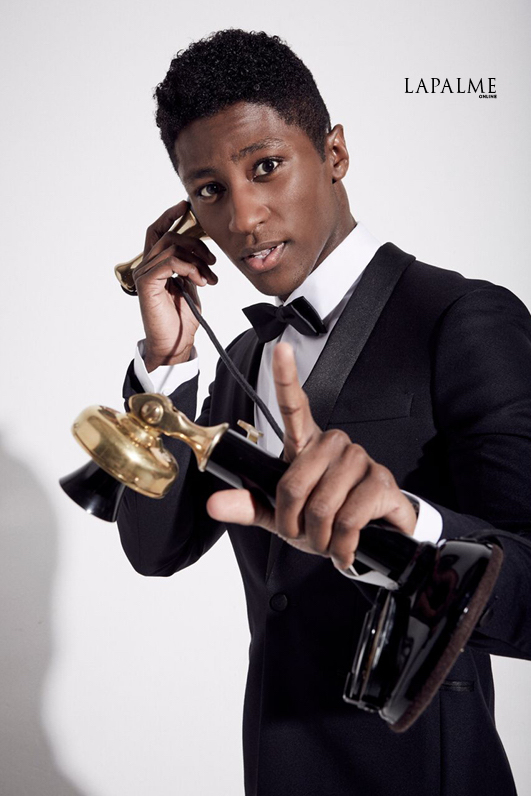 When you are not working what do you enjoy?
Whenever I’m not working I like to capitalize on that time by spending it with the people I love, traveling, working on music. Being able to just step back and enjoy all the things life has to offer.
The most important lesson you have learned in the industry?
I’d say I’ve learned to never take anything for granted, to be grateful for every opportunity that comes along no matter how big or small. Always be open to meeting new people and not to be afraid to be yourself and genuine in any circumstance.
Tell me about your work in “Detroit” and what it means to you as an artist and person.
Working on such a high caliber project, I feel it helped me realize how important it is to be a part of a project that has meaning and a powerful message. As an artist, I’m always looking for something that makes me dig deep and feel something and this project really does.
What can we look forward to next?
I recently just wrapped on the Film “Inner City” with Denzel Washington and Colin Farrell that’s set to be released in 2018. I also just started working on a new series for Netflix that, unfortunately, I can’t go into detail about right now but there’s definitely more exciting projects to look forward to! 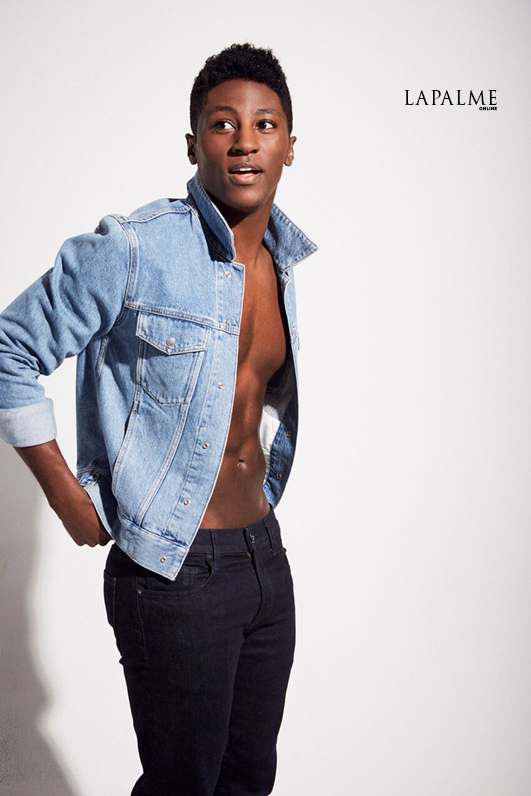