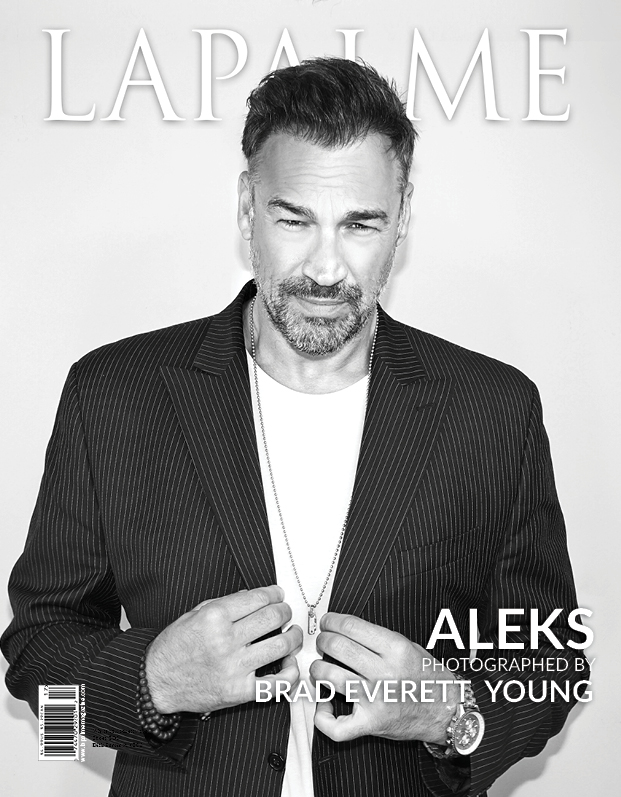 Born in Winnipeg, Manitoba, Canada, to a Croatian mother and Serbian father, Aleks knew from an early age that he was destined to tell stories. A skilled athlete with a championship amateur boxing title under his belt, his thirst for living on the edge led him to a career as a stunt actor. In addition to his strength and athletic accolades, Aleks is a musician at heart and was part of a rock band in his youth. In fact, it was during a performance when he was asked to audition for the HBO movie “Heads,” and as fate would have it he landed his first acting role and set forth to take Hollywood by storm.

Fans may know Aleks from such roles as Sgt. Omar Fischer in Battlestar Gallactica, as well as his role as a developmentally challenged man accused of murder in “Personal Effects,” opposite Kathy Bates, Michelle Pfeiffer, and Ashton Kutcher. Aleks is an active supporter of The Red Cross/Impact Anti-Bullying Campaign. We caught up with Aleks to get some details on Planet of the Apes and learn some surprising tidbit about the man close friends call “the YETI”. 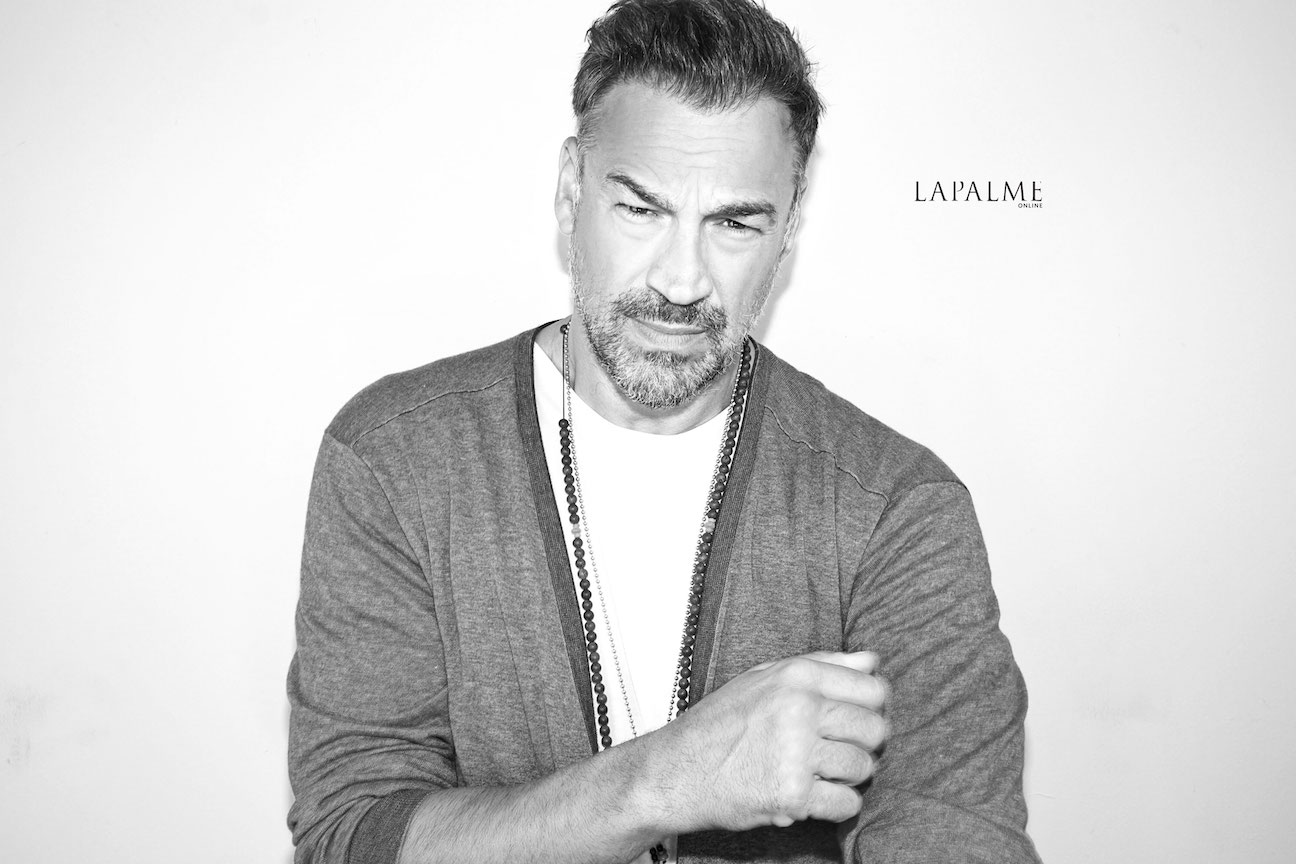 One of the craziest moments on set was when I did a film called FIREBALL and they had to light my shoes on fire so it looked like when I walked I left a trail of fire footprints. I remember that we put too much fluid on my shoes and I was trying to stomp out the fire but it kept on coming up my leg. Picture my 6’5” self, running like a school girl trying to get away from the fire as it followed me… It was crazy and hilarious at the same time.

Take me to an HBO PPV boxing match and buy me beer. HEAVEN.

I love it– it’s taking the indie world by storm, because movies, web series, and concepts are getting out into the world and capturing a lot of eyes.  People react right away and it’s a way to make those in the industry take notice. All the power isn’t in the corporate world anymore, it’s from the people. 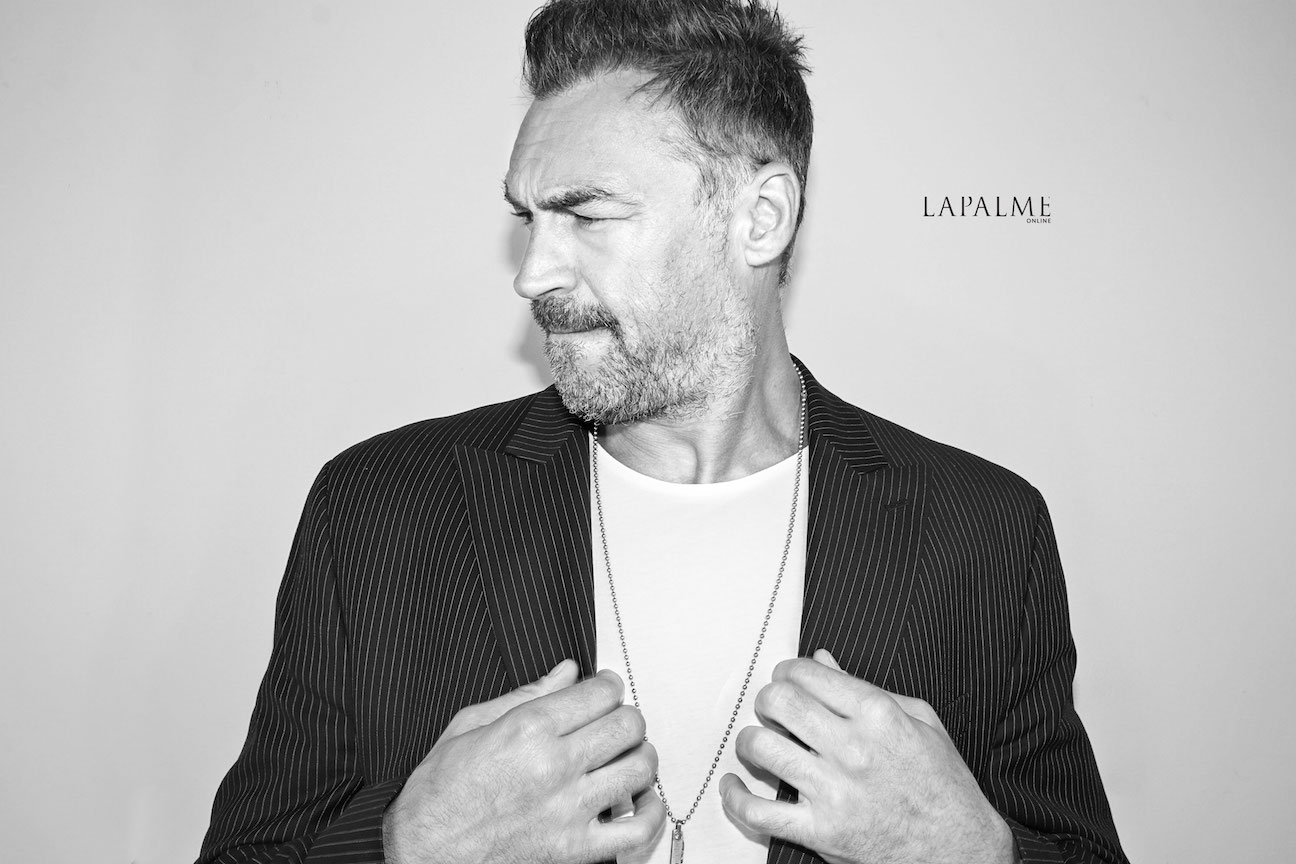 A friend called me that once, and everyone caught on.  I’m assuming it may have had something to do with my large physique.

Watching MMA and boxing with my closest friends and enjoying their company. 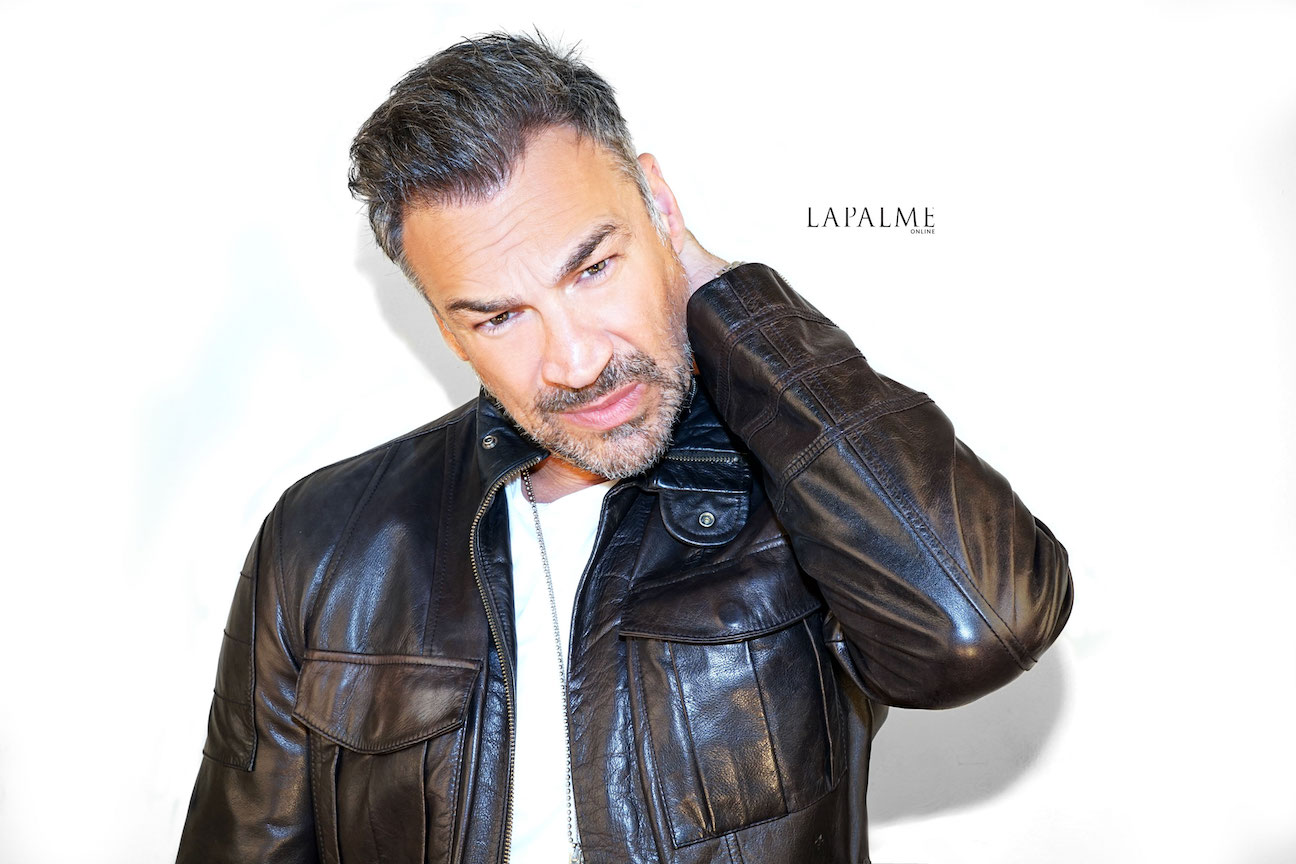 To give it your all. Never short change the audience.

Favorite part about filming “War for the Planet of the Apes?”

My favorite aspect of “War For the Planet of the Apes,” was working with Andy Serkis. Motion Capture is an art in and of itself, and he was a wonderful and gentle teacher.

I played bass for a band when I was younger and while I was taking a Larry Moss workshop he felt that I didn’t put the work into the scene.  He said to me, “How dare you give me a poorly played bass when you have an orchestra inside you.” That statement changed my whole perspective.

You have a lot coming up including recently wrapped “Siberia,” opposite Keanu Reeves and next up will be the feature film “Hard Powder with Liam Neeson, can you share any tidbits of info we can look forward to?

I can’t really share much about either except that Keanu was one of the most humble men that I’ve ever worked with. He was a true gentleman, and Liam is a consummate professional who was extremely kind. 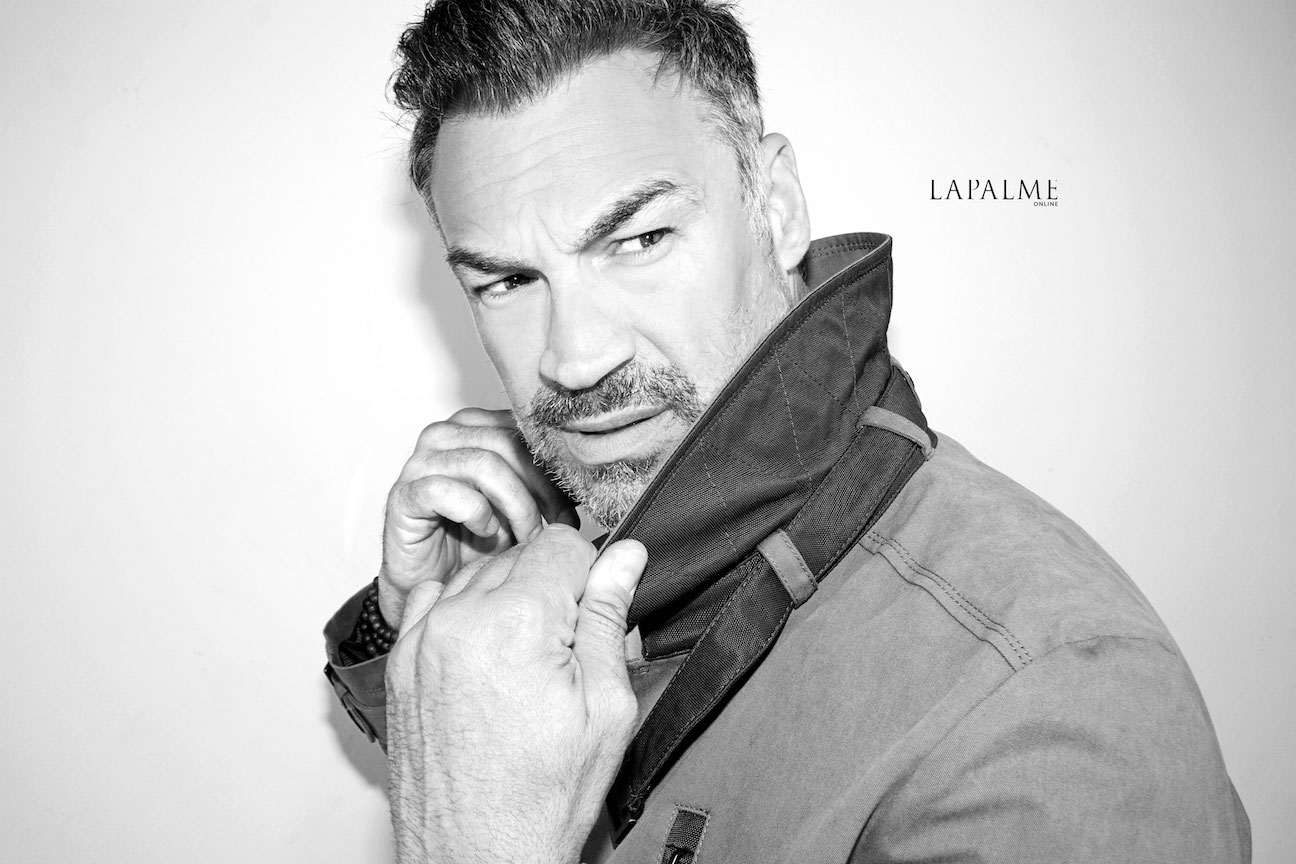 See Aleks next onscreen in feature film “Siberia,” opposite Keanu Reeves, feature film “Hard Powder with Liam Neeson.”Aleks will also star in the sci-fi indie film “Volition” and will join the cast of the BBC series Dirk Gently in addition to returning as Julius in season 2 of Van Helsing. Also look for him a guest star on CBS’ “Zoo” as well as the newly announced “Get Shorty,” with Ray Romano.