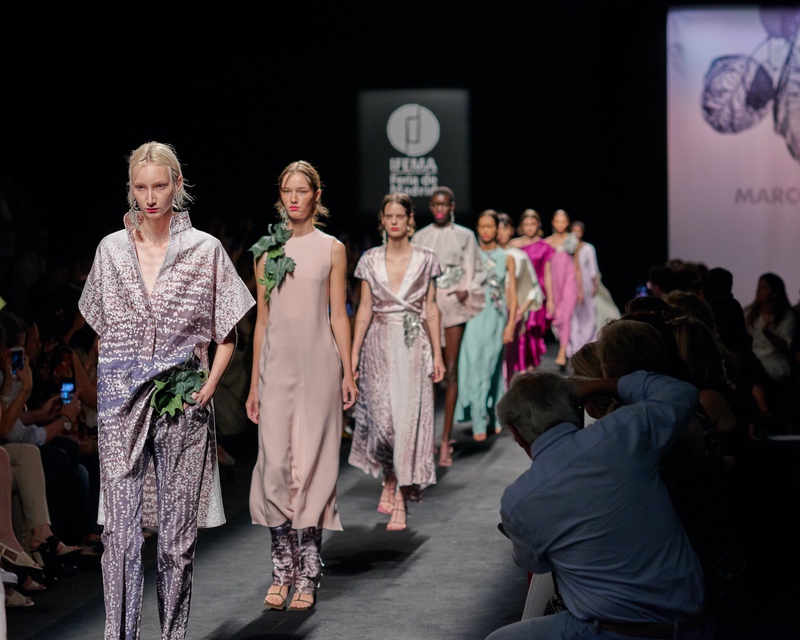 Marcos Luengo qualified in Psychology at the University of Oviedo and, after more than a decade teaching, he started working in fashion in 2001, launching his first bag and accessories collections in national multibrand stores.

He has been evolving and diversifying his activities ever since. His suede garments and accessories came first and are still the brand’s flagship product. The work done in the workshop is totally artisanal.

In 2007, he opened his first own store in Oviedo spawning a new line of business, custom design.

In 2015 he moved his atelier to the Salamanca neighbourhood of Madrid. And in 2017 he opened his own store in the emblematic Callejón de Jorge Juan.

After launching his Prêt-a-Porter collections at the MFShow platform during several seasons, the Marcos Luengo firm started participating in Mercedes-Benz Fashion Week Madrid in January 2017.

So far, the priority has been to develop the Spanish market and create a recognisable image associated with the company’s values. Right now he is working on an internationalisation project to commercialise the Prêt-a-Porter collections in other markets.