Home » #BeatPlasticPollution at the Play It Out Music Festival 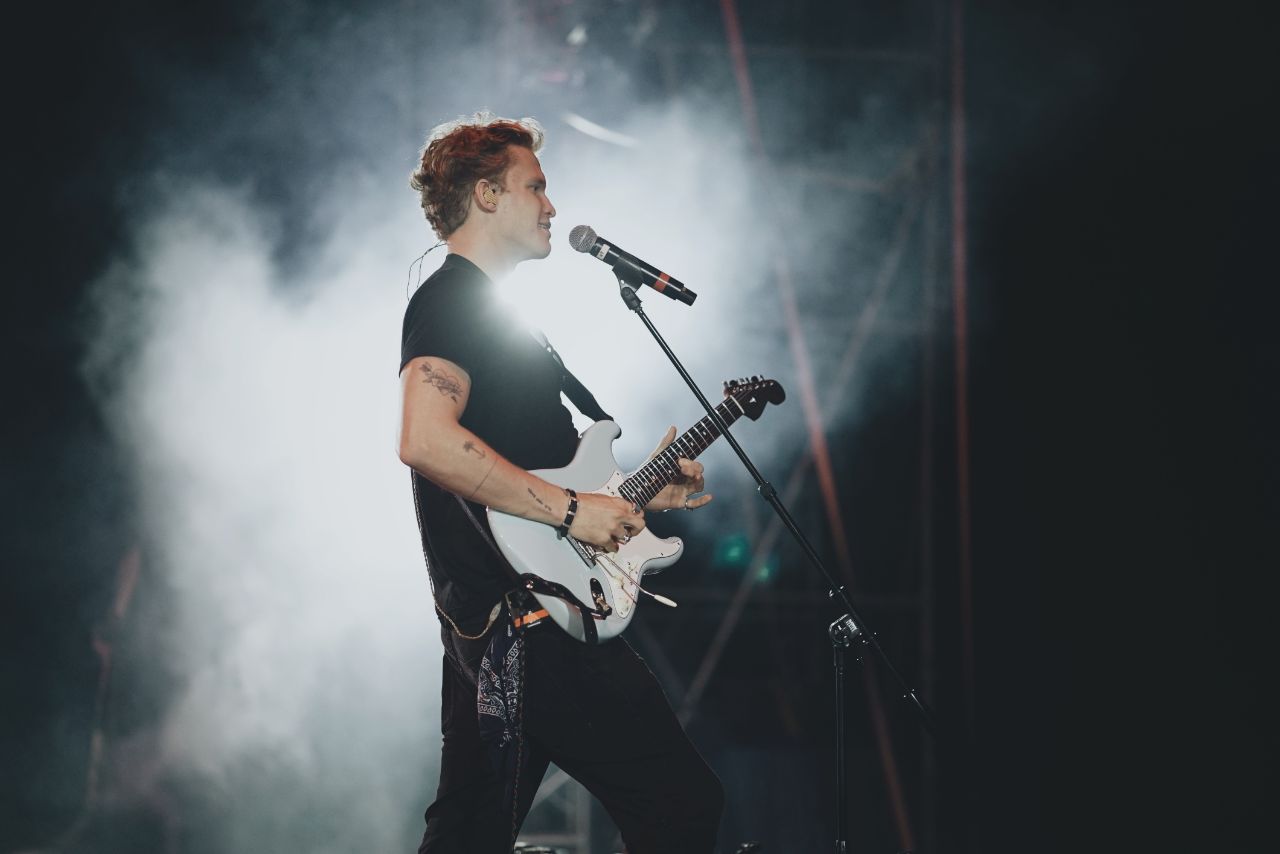 Global leaders and celebrities including actress Meagan Good gathered at the Play it Out music festival to #BeatPlasticPollution this past Saturday, June 1st on the island of Antigua and Barbuda. The event brought together a strong line-up of world leaders, policymakers and celebrities to make a fervent plea about the severe environmental consequences of plastic pollution.

The festival was part of a broader campaign led by the President of the United Nations General Assembly, María Fernanda Espinosa, who earlier this year launched a global call to action on plastic pollution. The campaign focuses on phasing out the use of single-use plastics and aims to raise awareness of the impact of plastics on the environment and human health.