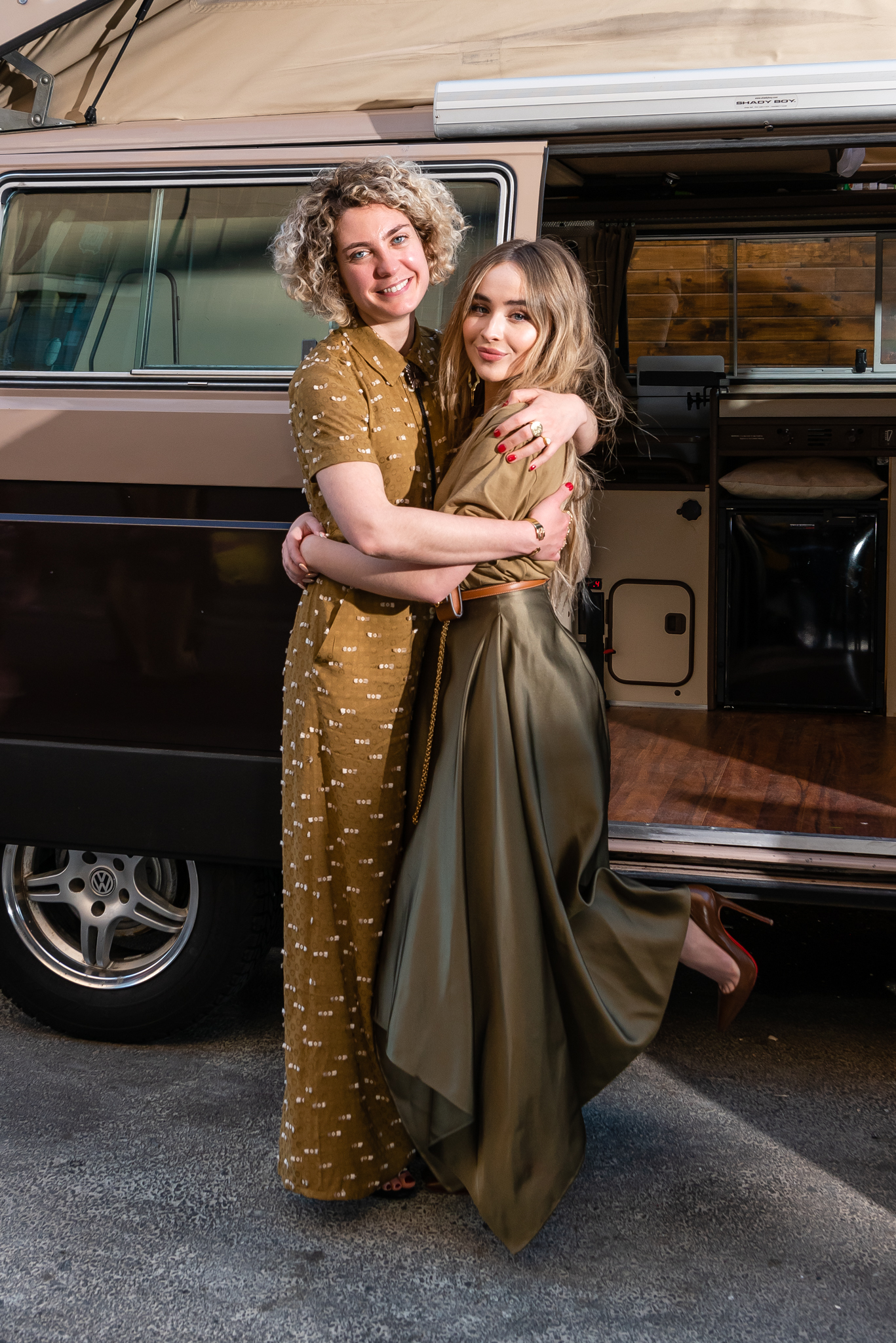 The first night featured Q&As with the cast of Blow The Man Down (Margo Martindale, Morgan Saylor, Sophie Lowe and directors Bridget Savage Cole and Danielle Kirby) and Buffaloed (Zoey Deutch, Brian Sacca and Tanya Wexler). The following night, The Short History of the Long Road celebrated its premiere with stars Sabrina Carpenter, Steven Ogg, Danny Trejo and Maggie Siff. The night continued with the Buffaloed cast stopping by to greet fans and enjoy a cocktail or

two. The third and final night saw Justin Long, Fran Drescher, Richard Schiff and the rest of the Safe Spaces cast celebrating the premiere of their film.

LA-based special event group A-List Communications always put together exclusive happenings so keep an eye out for the next Supper Suite.