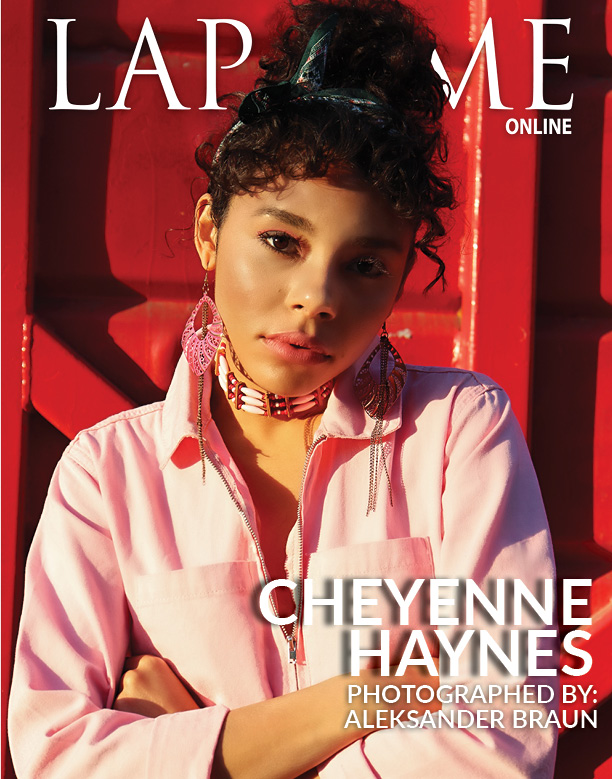 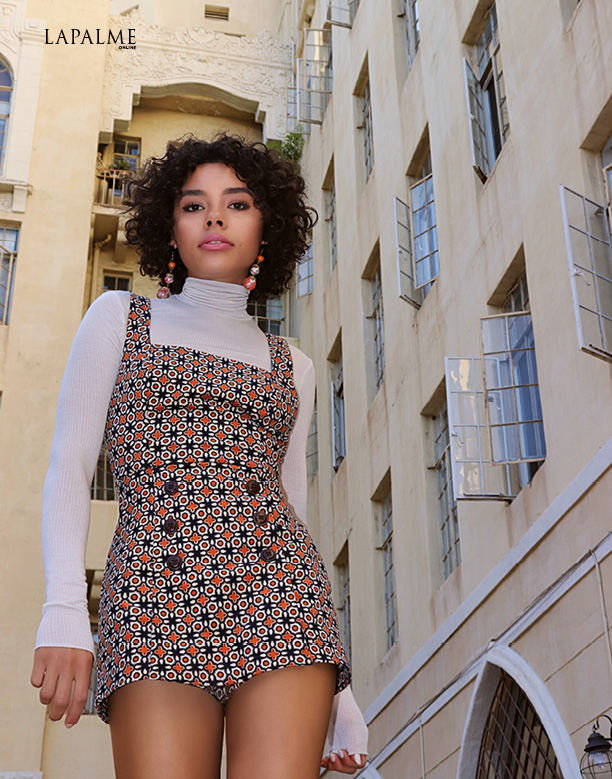 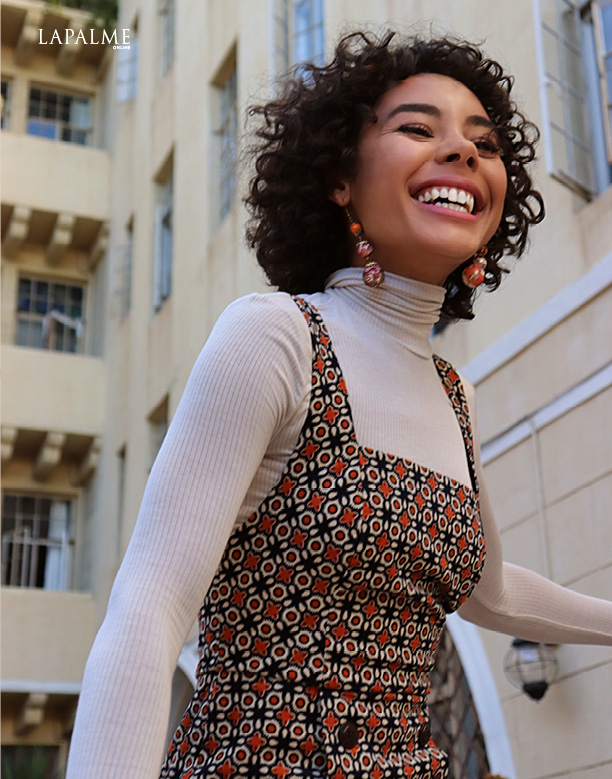 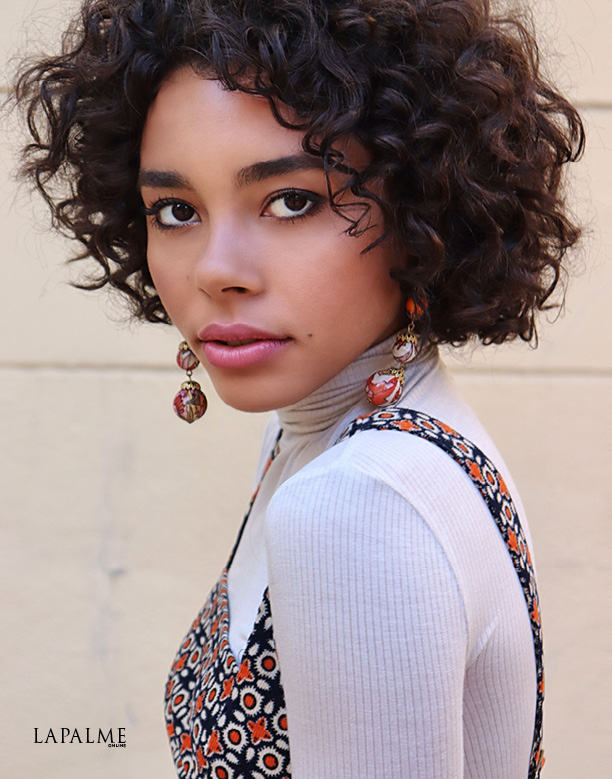 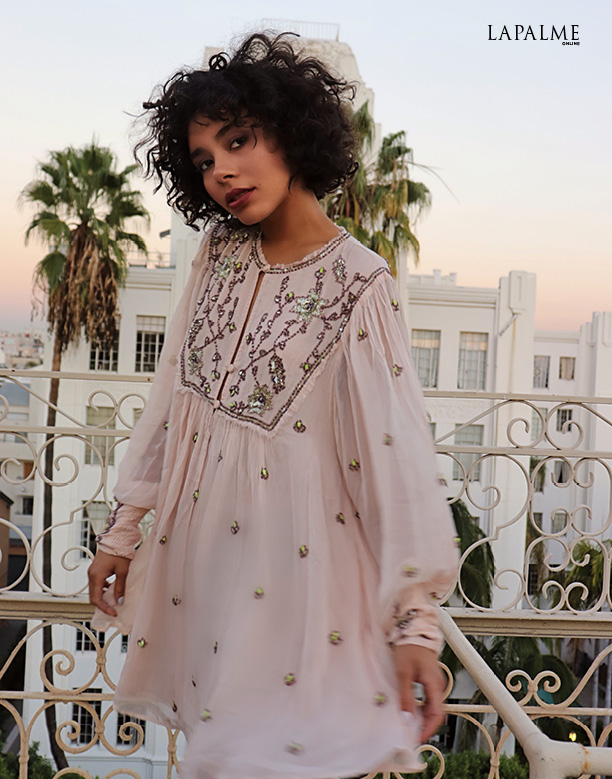 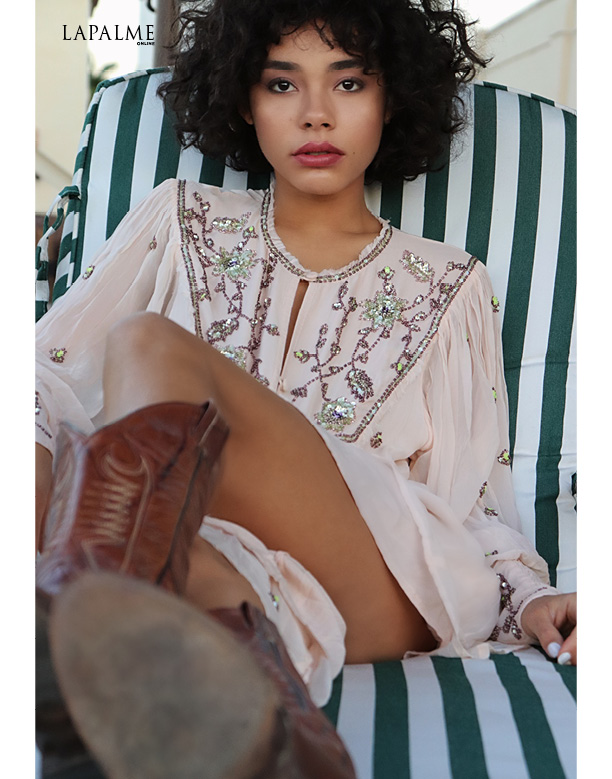 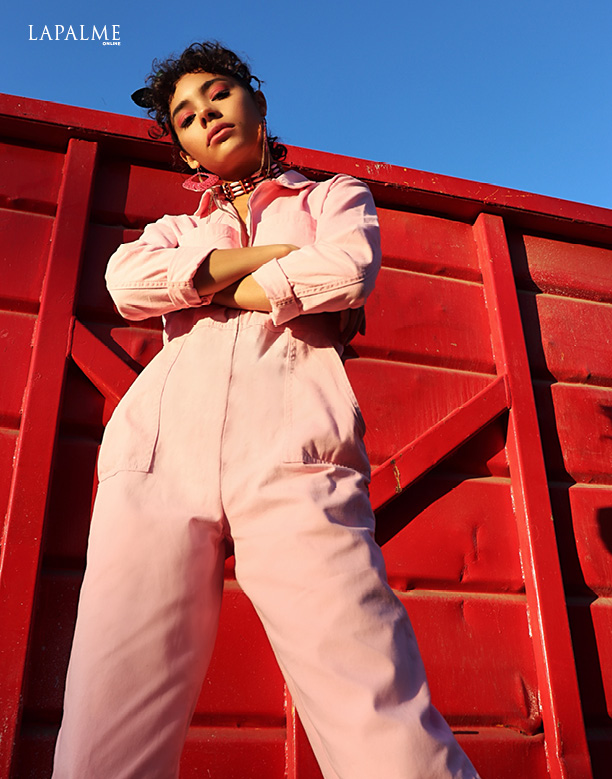 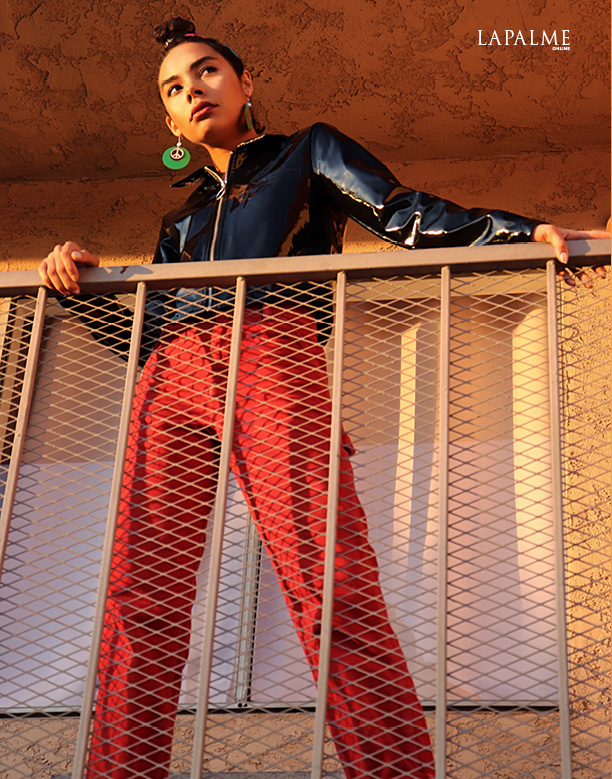 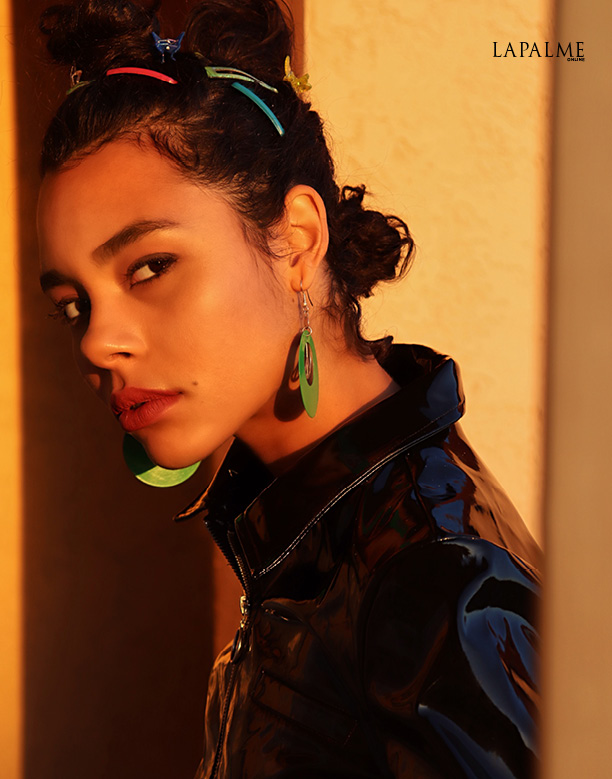 You may recognize Cheyenne Haynes from a number of other hit shows and movies including “Scandal,” “X Files,” and her Lifetime movie, “Lies In Plain Sight”

Cheyenne Haynes is a multi-talented actress who is currently starring in her first major break-out role on HBO series CAMPING, alongside actress, Jennifer Garner. Haynes plays ‘Sol,’ Garner’s moody teenage niece that proves to be quite the burden to the star. The show, executive produced by Lena Dunham.

We caught up with the rising star to find out about her work on CAMPING and what she looks forward to in the future!

1. What was your favorite part about shooting CAMPING?

We shot a lot on location which was really fun because we really were in these remote towns and we could get really weird. By the way, I almost died hearing one of our writers, John Riggi telling stories about working on Will and Grace. Every day with them is like, creative overload. We come up with so many ideas. We’ve done like 10 skits on Instagram. #CampingHbo 😉

2. How do you most relate to your character in CAMPING?

Sol is my alter ego. I was raised by a single mom, and my dad had drug issues so he wasn’t around. I definitely had some understanding of the anger Sol feels inside. Sol seems like your typical angsty teen but she’s actually really smart and cares about her dad.

A dream. Everyone is multitalented. Juliette has a rockstar voice and can out-sing Steven Tyler, Jen’s majorly athletic, and brings us Sourdough she makes from scratch. We have a super cool producer/writer who is also a noir street photographer.

4. What other projects are you working on?

Top secret stuff!
But I’ll be in Under the Silverlake with Andrew Garfield.

5. What would be your dream role?

8. Do you have a side passion project?

I write songs on the piano and produce them with Ableton. I feel like music is an extension of myself. I sell clothes on Depop.