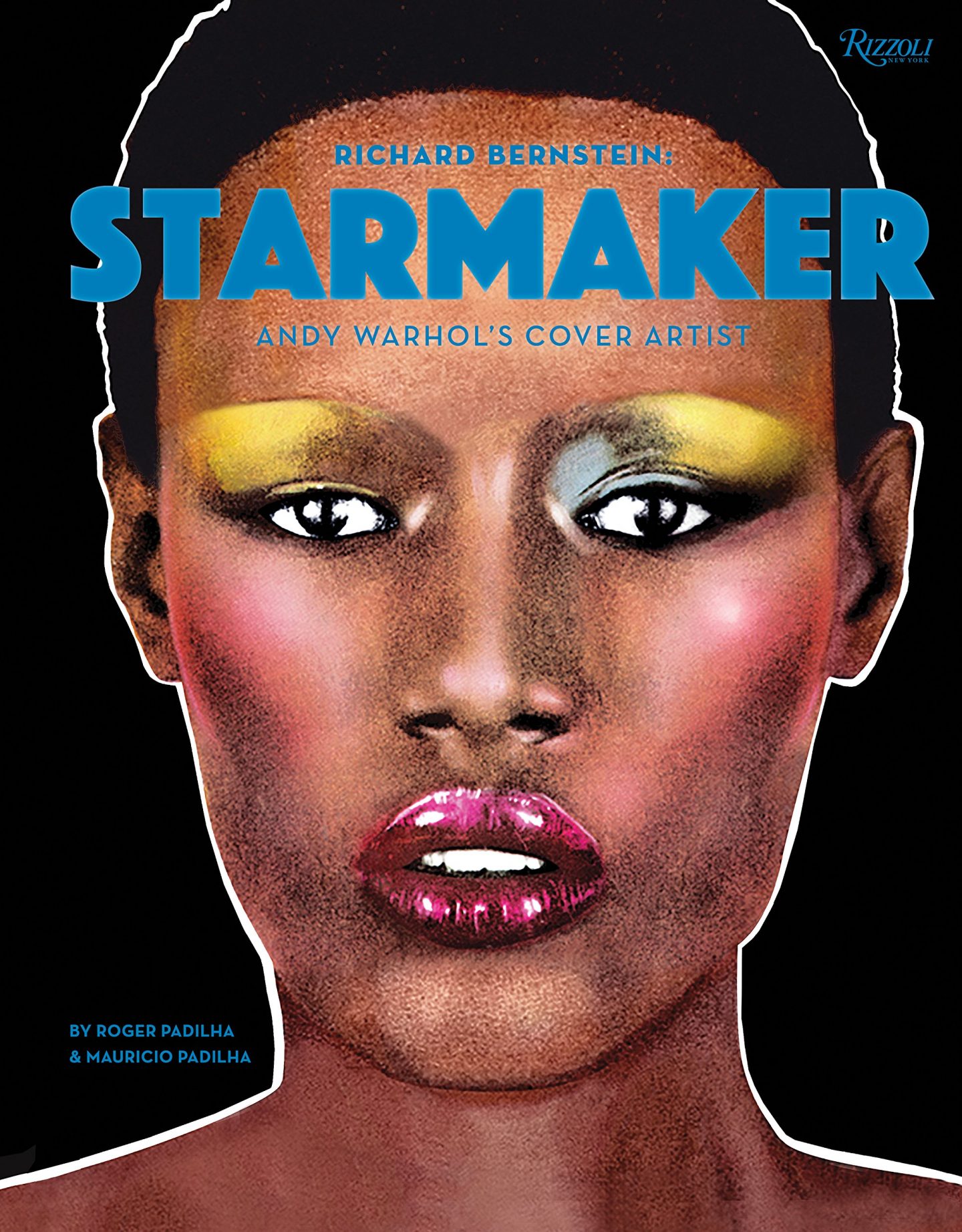 An exploration of the work by American artist Richard Bernstein that celebrates his larger-than-life portraits for the covers of Andy Warhol’s Interview magazine, as well as his visually arresting fine art, movie posters, and album covers created from the mid-1960s to the 1990s. 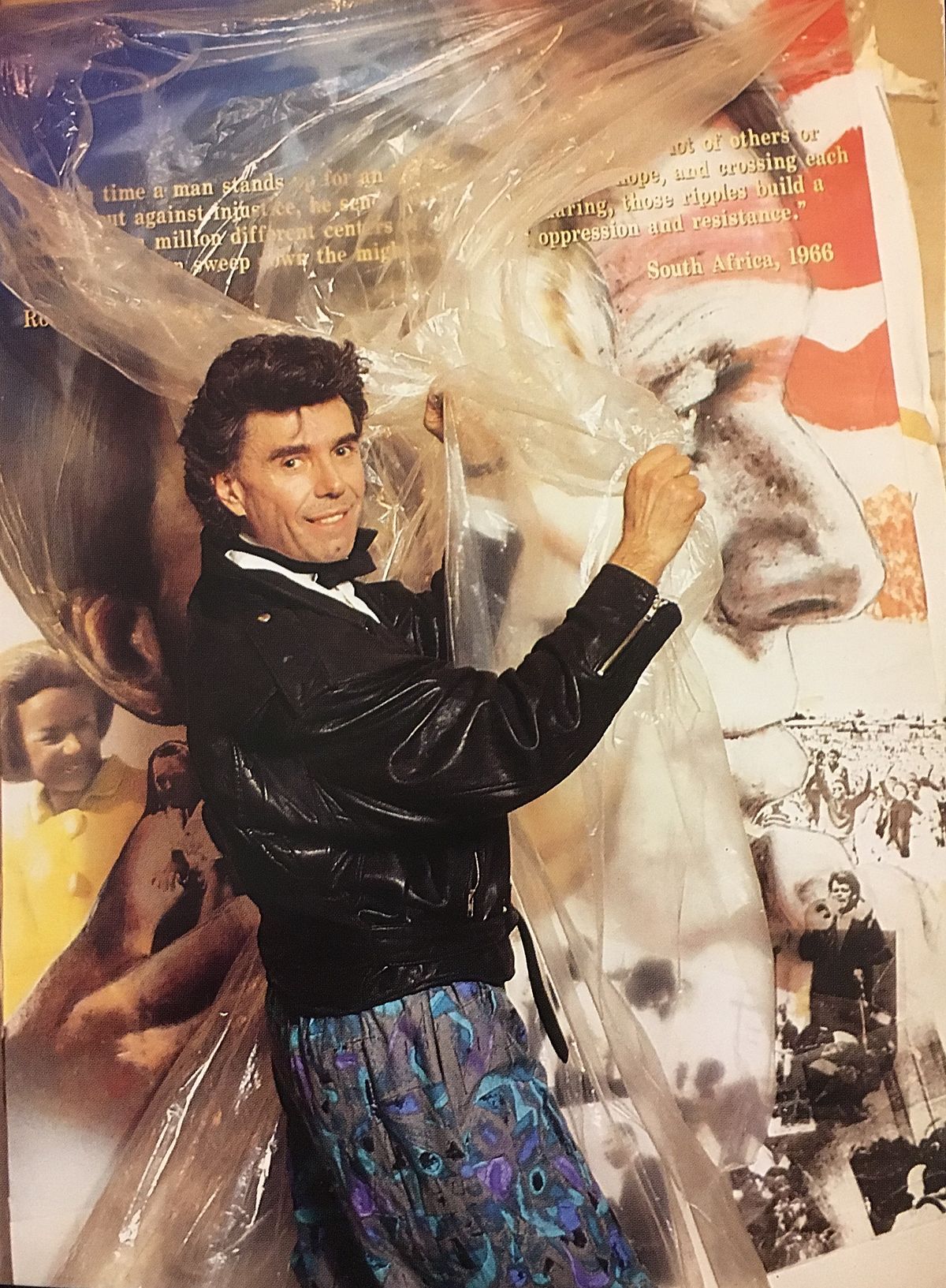 Best known for his iconic cover portraits for Andy Warhol’s Interview for two decades, Richard Bernstein was a highly influential artist in his own right during the heyday of the disco era. His legacy has been obscured by his close connection to Warhol and the misunderstanding by many that it was Warhol himself who produced the artwork for his magazine.

We chatted with Mauricio and Roger Padilha the brothers who co-authored the moving tribute to Bernstein life work. STARMAKER chronicles Bernstein’s entire body of work including the famous Interview portraits as well as his visually arresting fine art, movie posters, and album covers created from the mid-1960s to the 1990s.

LM: What has compelled you to tell Richard’s story now?

ROGER: We thought that Richards work was especially relevant in this age of Instagram ( with its filters and facetune ) and the worship of celebrity culture. No one could make the stars of the 70s and 80s better than

Richard and his portraits could make someone famous or resurrect the careers of waning stars. He was his the social media compass of his time.

LM: How would you describe Richard to the new generation of creators and artists?

MAURICIO: He was first and foremost a pop artist and elevated commercial work to the levels of Fine Art.

LM: Why wasn’t Richard properly credited for his work at the time he was creating with Warhol?

ROGER: Well, since he was in effect channeling Warhol’s work for the covers and they were themes closely associated with Warhol at the time (cropped celebrity portraits in hyper-bright colors), it was just assumed by the general public that Warhol did it himself. It didn’t help matters that Andy would autograph the covers for fans making the cover art signed by him and not Richard. Also, and this is a topic I get into with Jean-Paul Goude in the book extensively, commercial work was not thought of as “ART” back then.

LM: What was Richards relationship with Warhol?

MAURICIO: Andy many times would say that Richard was his favorite artist and entrusted him with the covers of Interview Magazine for 15 years, so its fair to say he was a fan. If you watch the David Bailey documentary on

Warhol, you can see Richard and Andy’s camaraderie towards each other. It’s very sweet.

LM: What did you learn or discovered about Richard while researching for this book, that surprised you?

MAURICIO: Just as everyone else, we were more familiar with his work for Interview, but we got to examine his work prior and post to the Interview era and learned he was such a prolific and talented genius in his own right.

LM: How has researching Richard and Starmaker influenced your lives or maybe perspective on life?

ROGER: Richard was a party animal and was a part of the swinging mod scene in London of the 60s, the early pop art scene of the mid-60s, the Max’s Kansas City crowd of the early 70s and a king at studio 54 in the late 70s. He was in the center of the zenith at all times and always searching for the “new.” That’s just something we all should aspire to in our Lives to remain relevant. 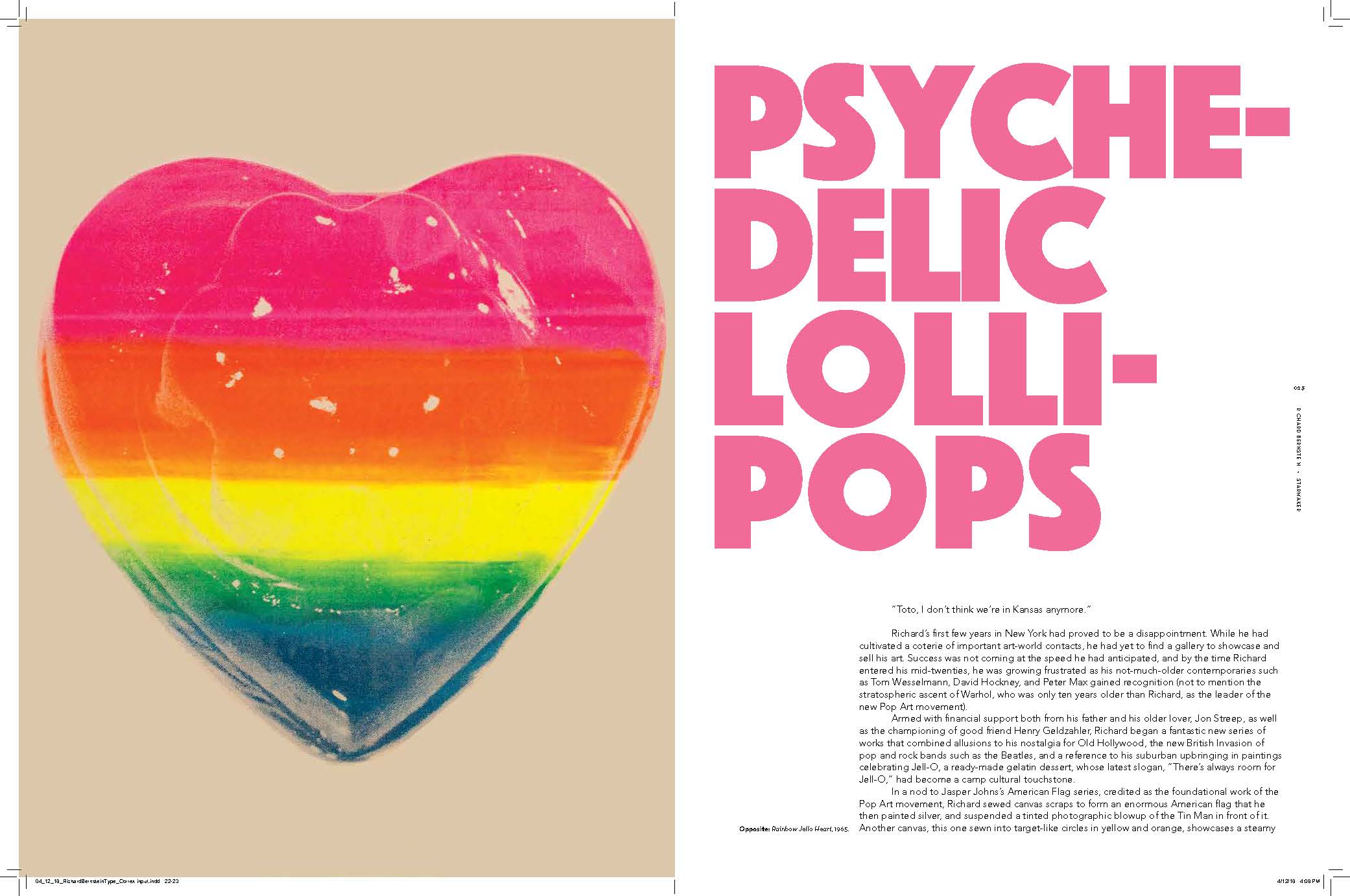 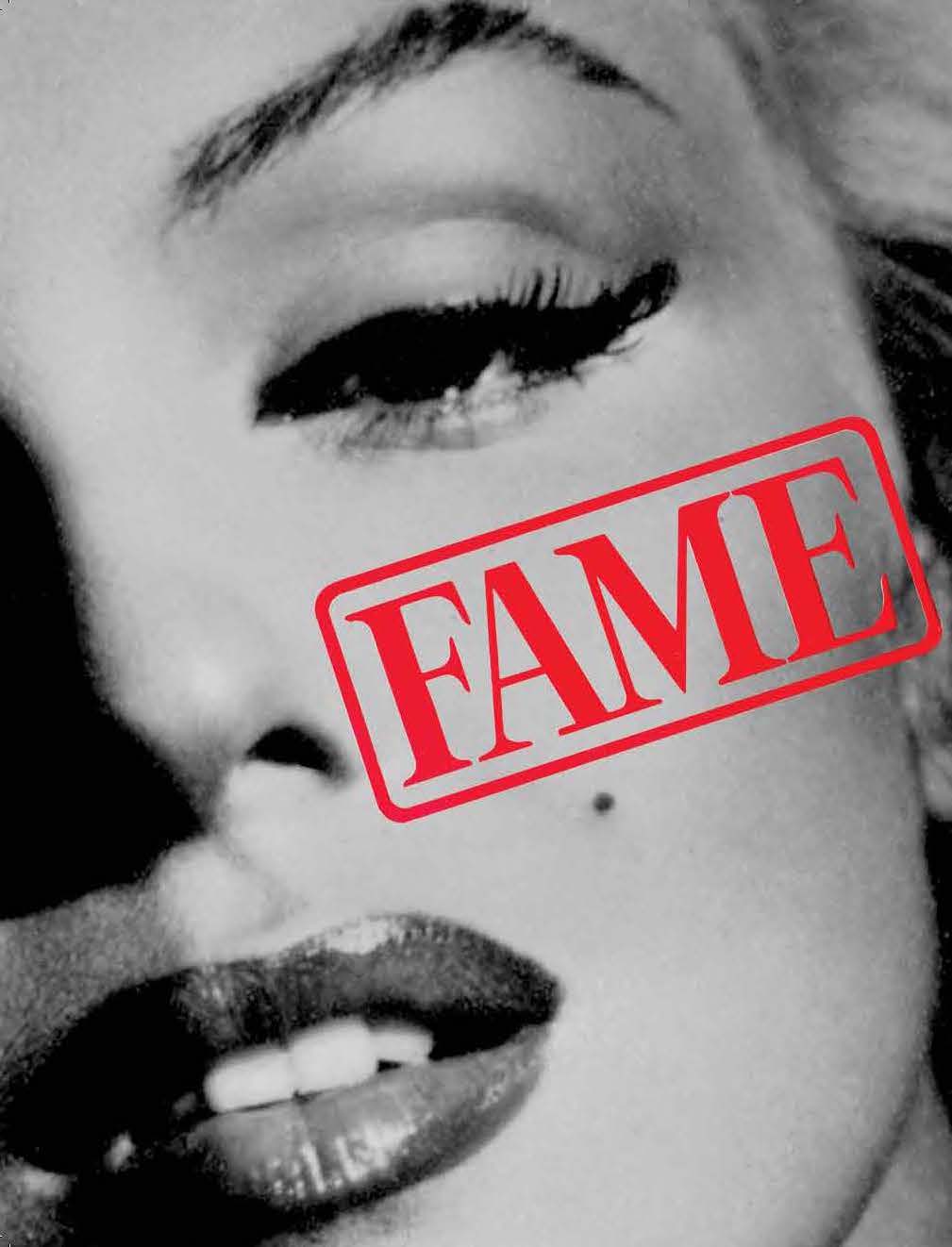 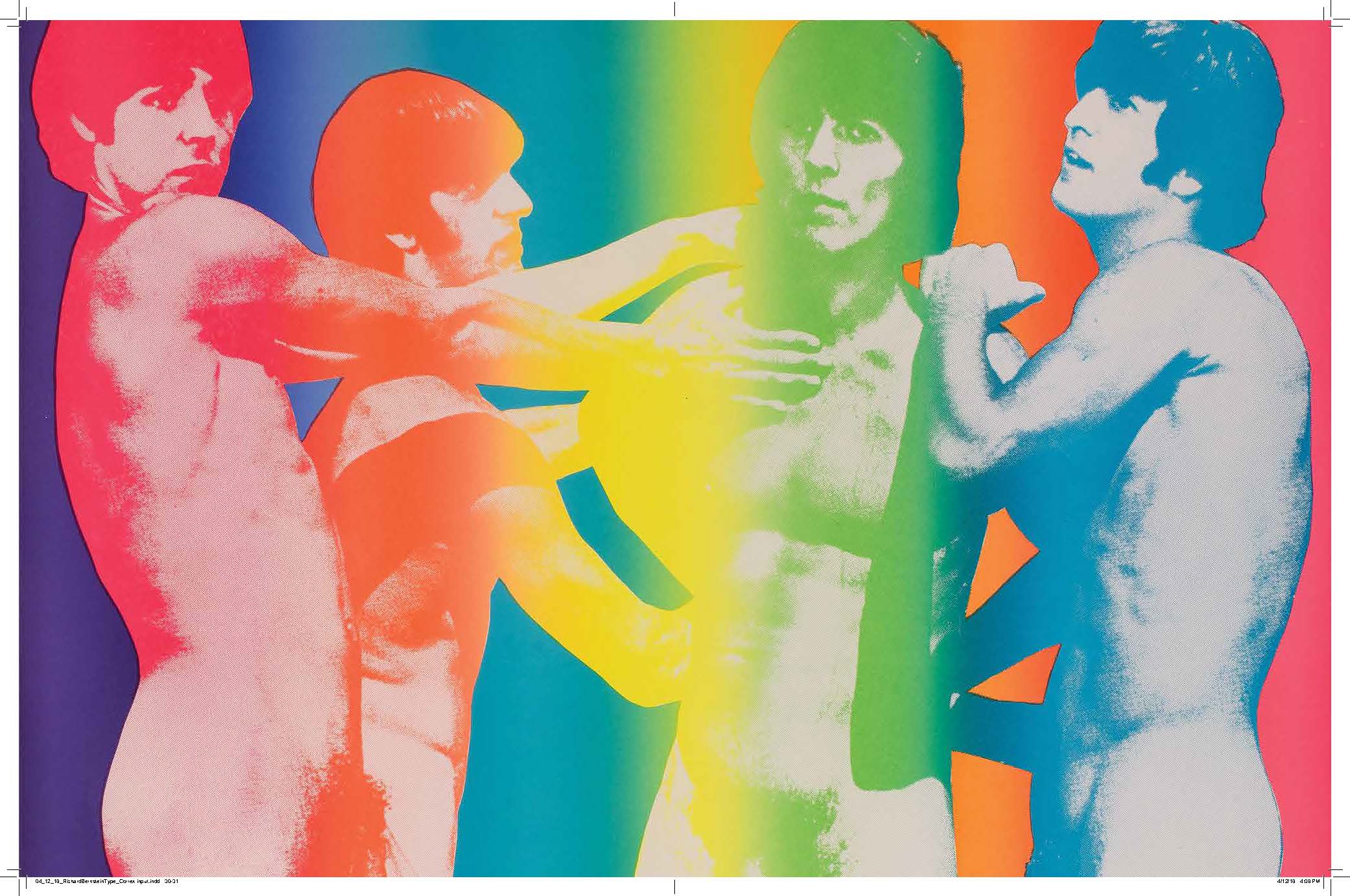 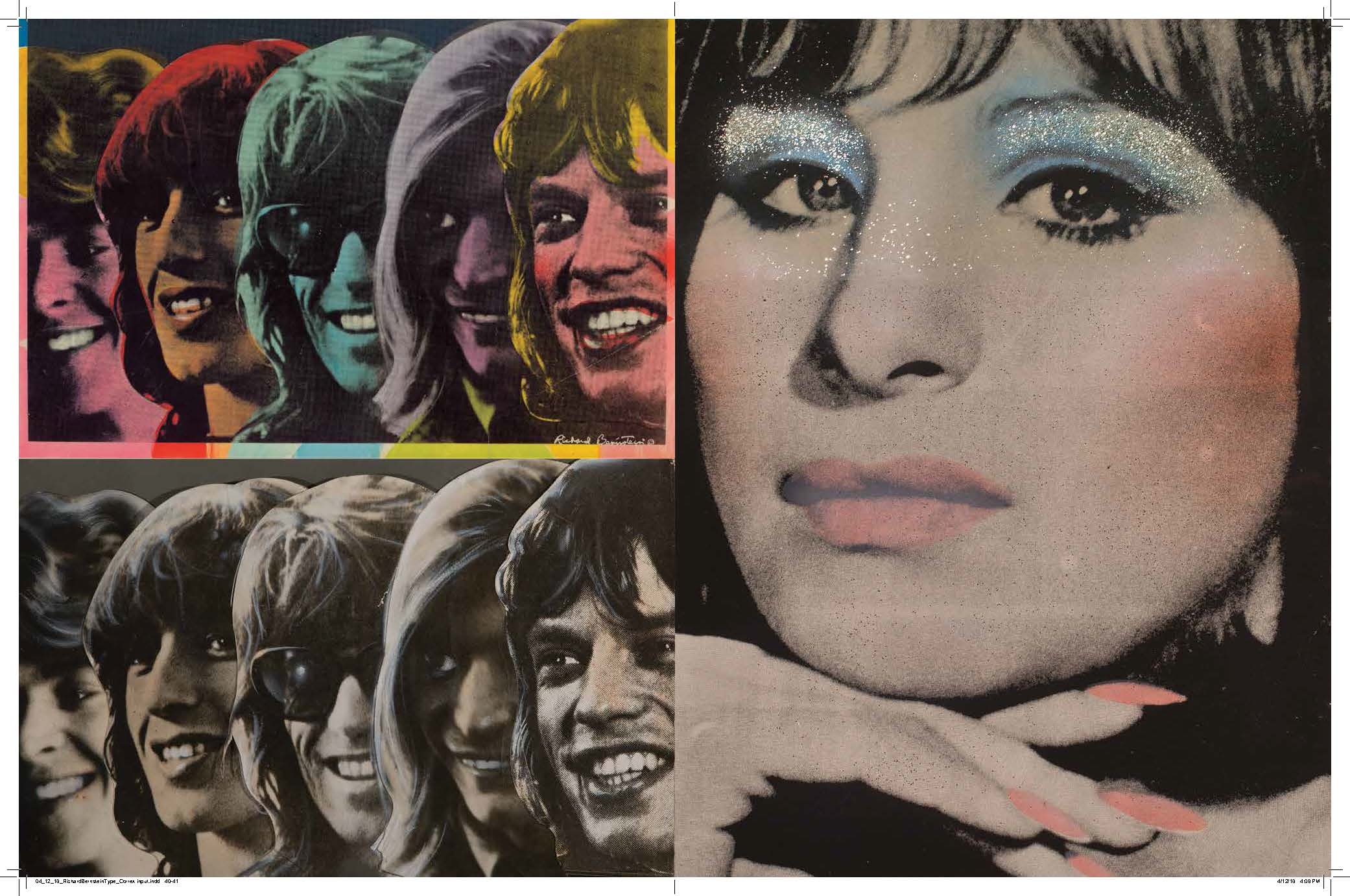 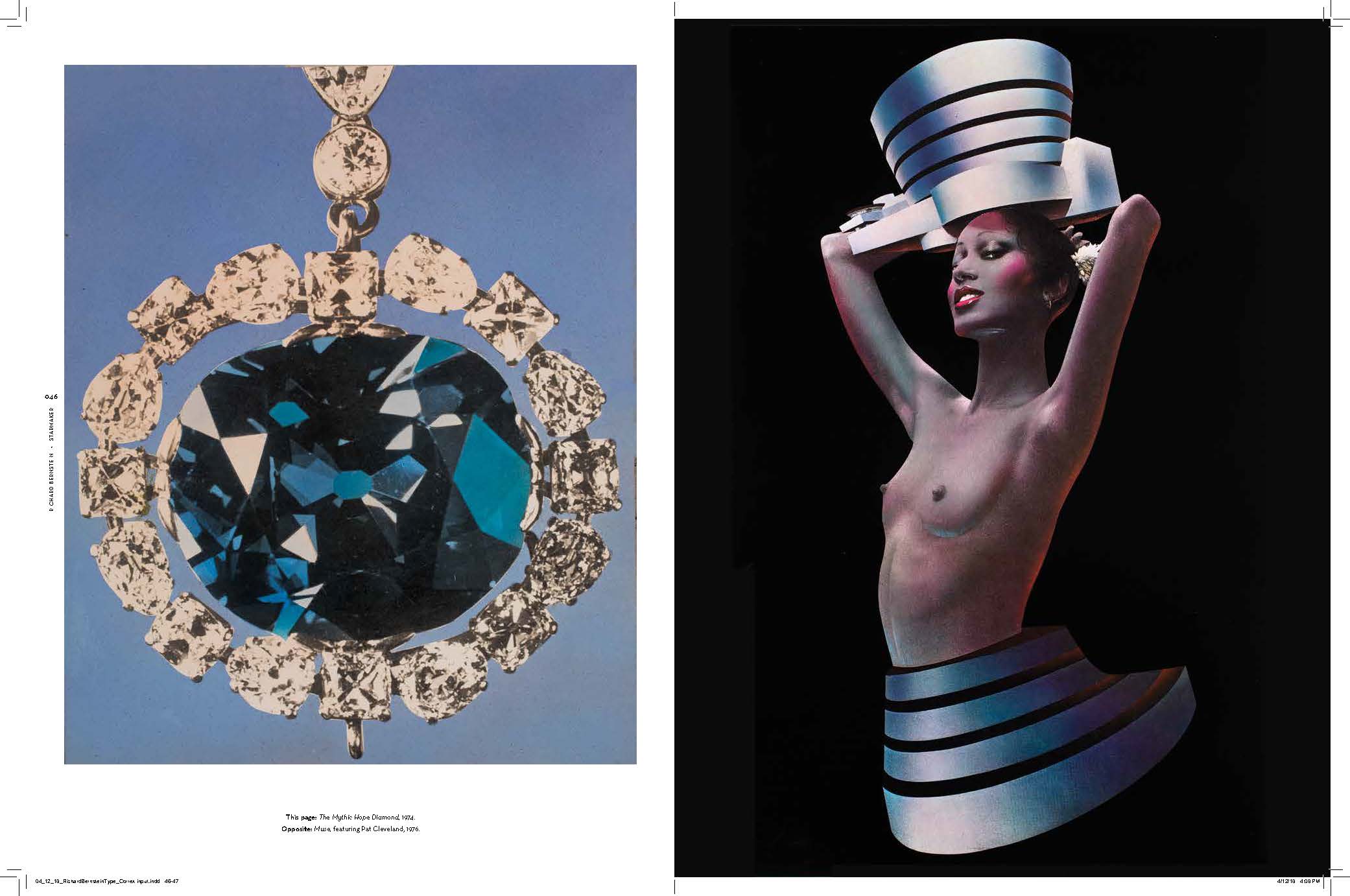 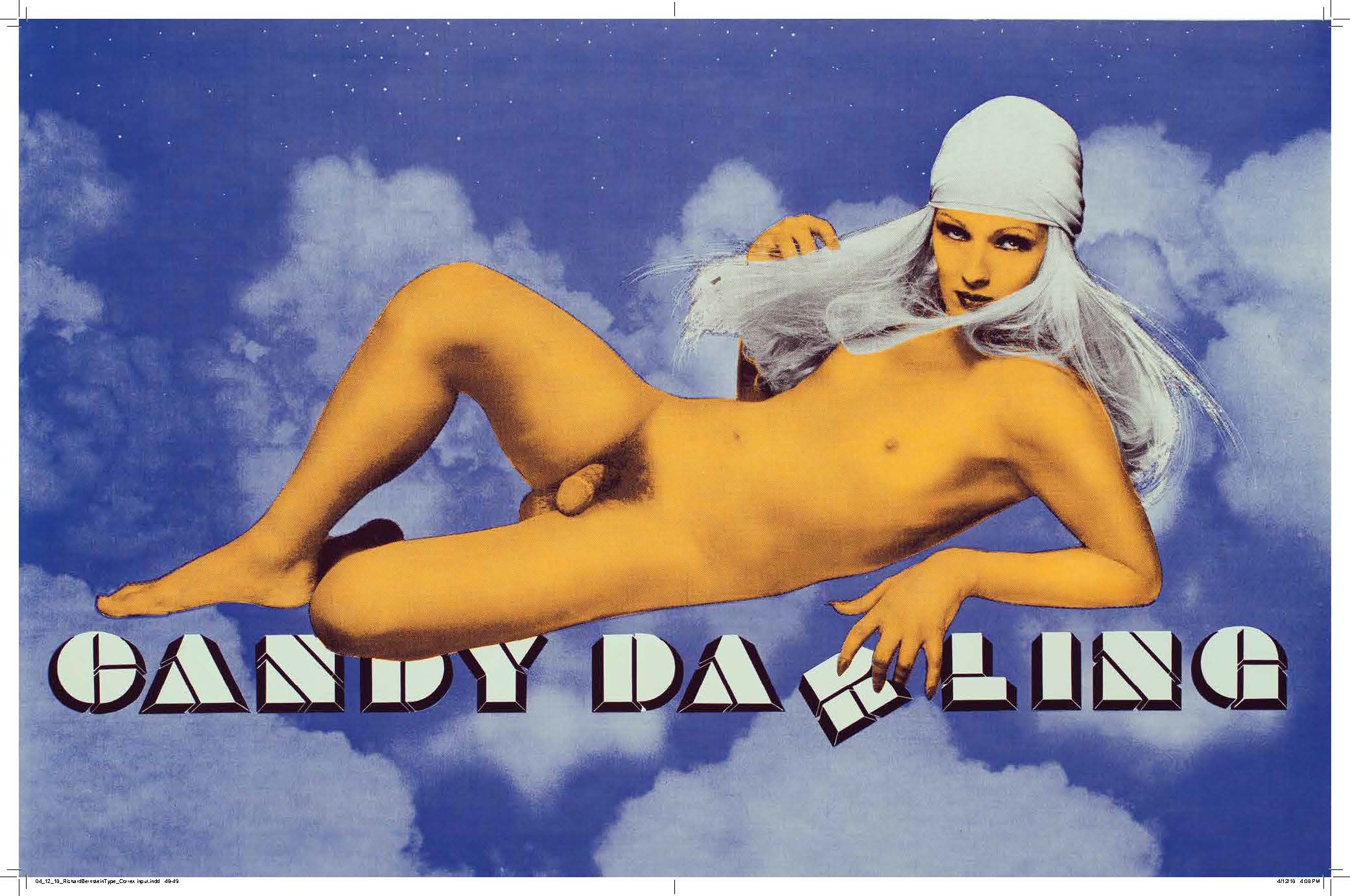 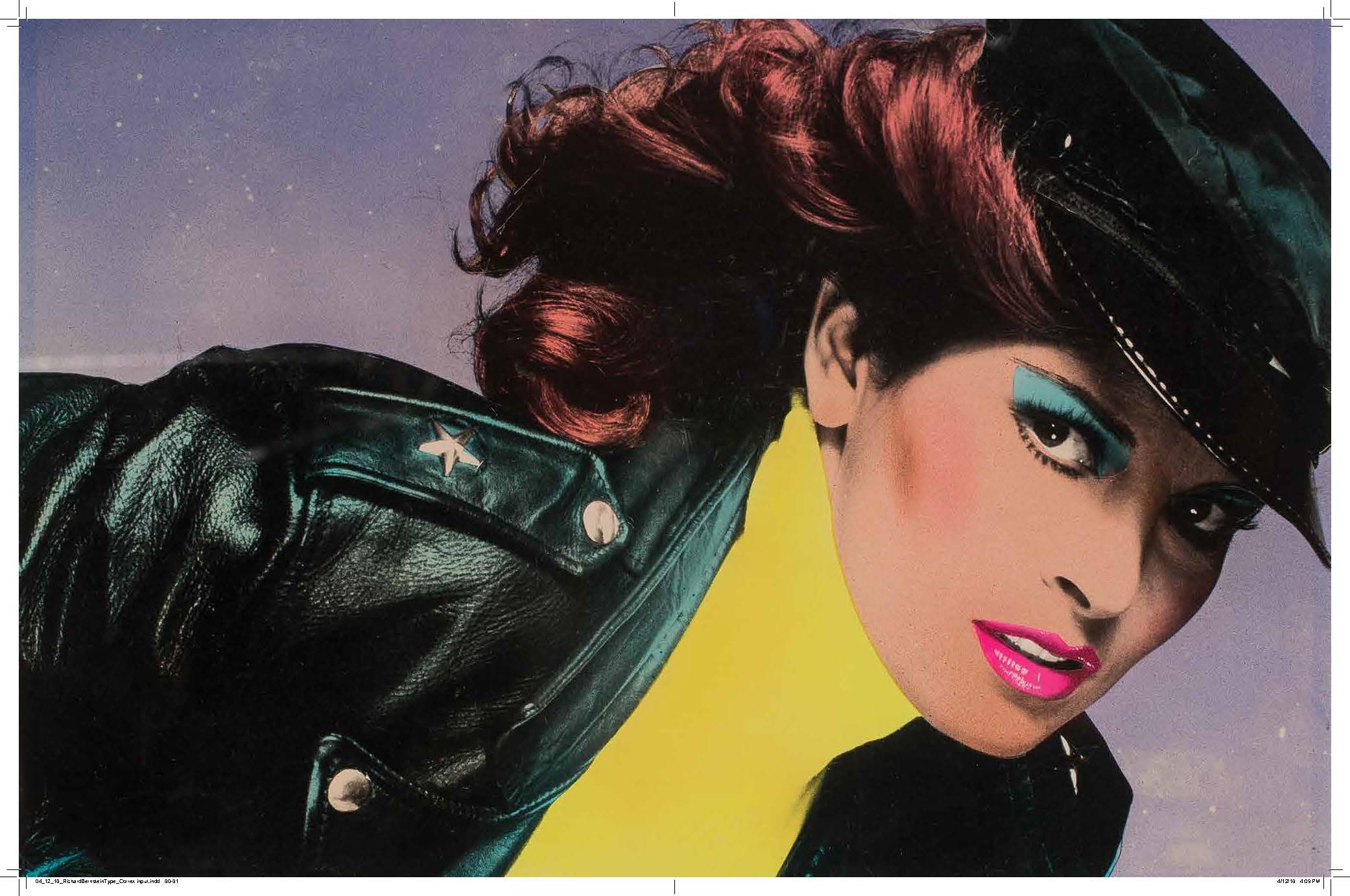 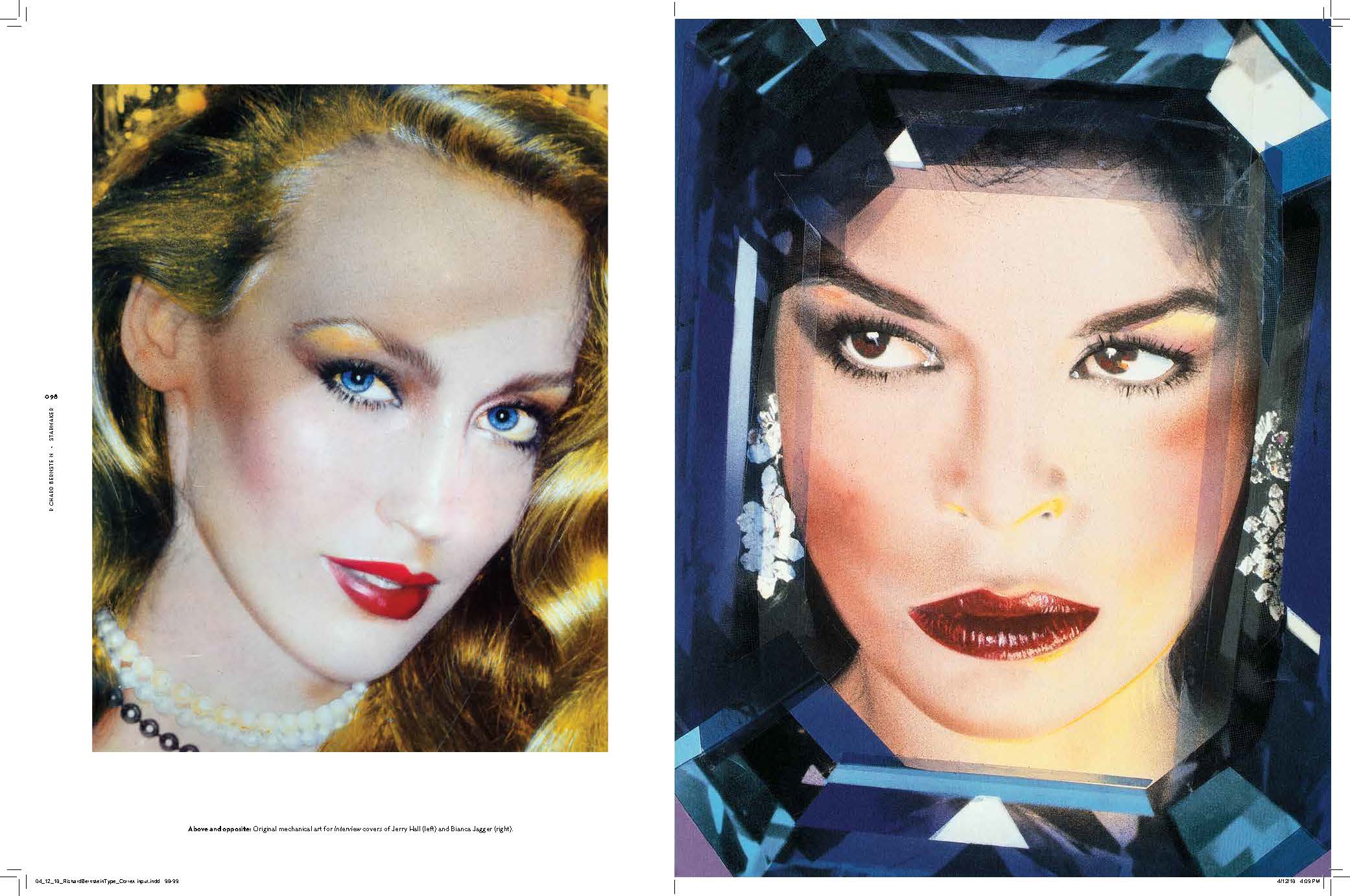 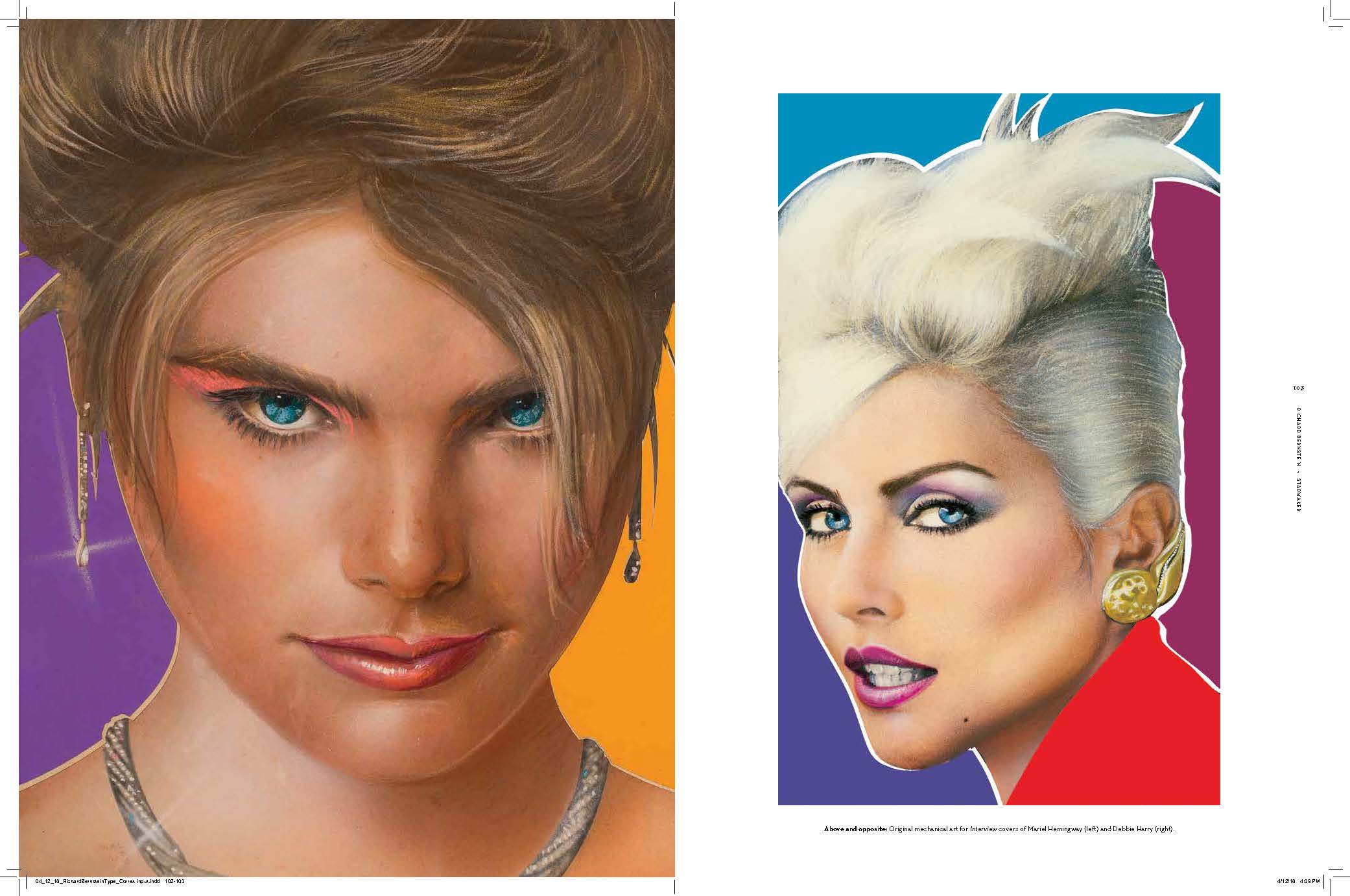 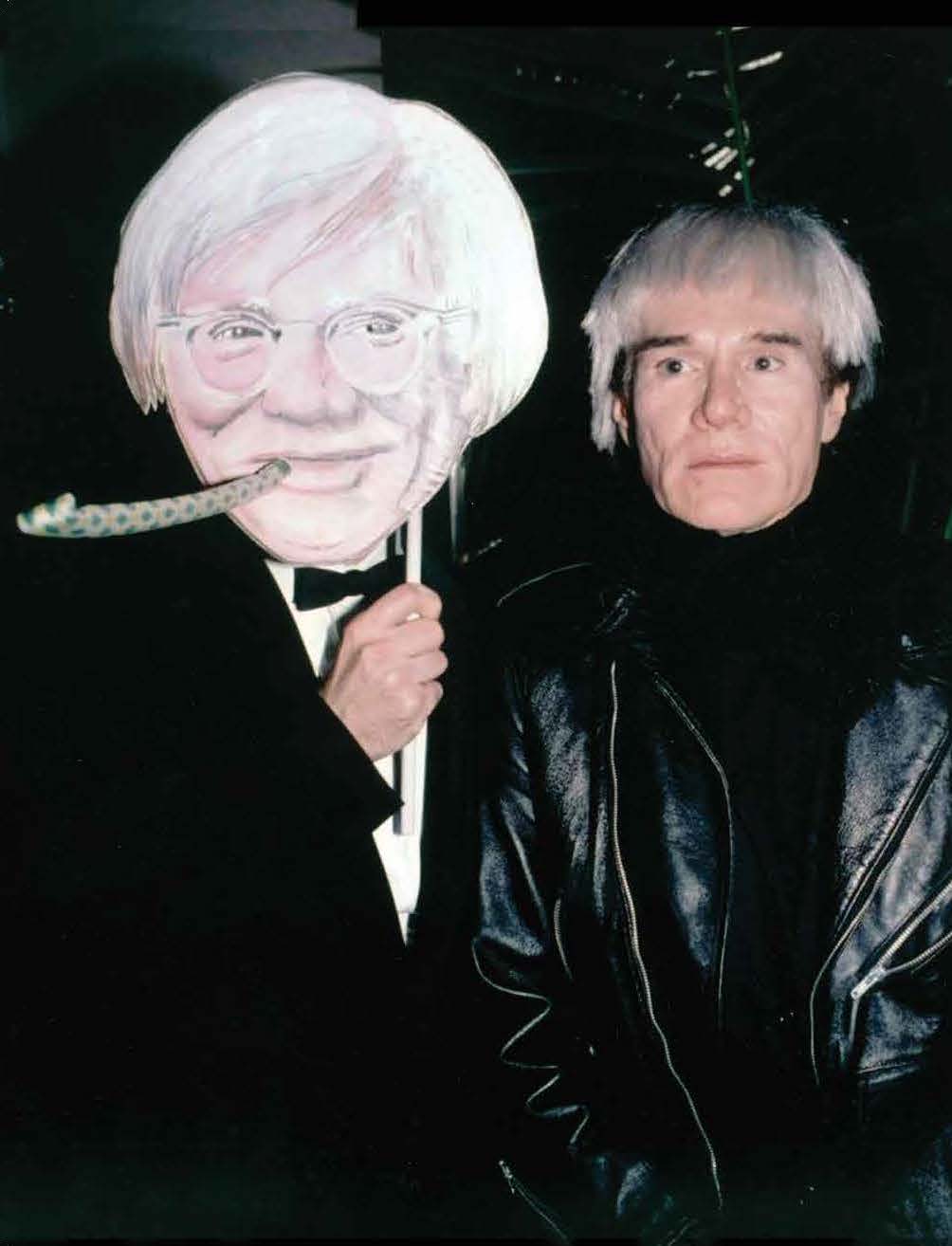 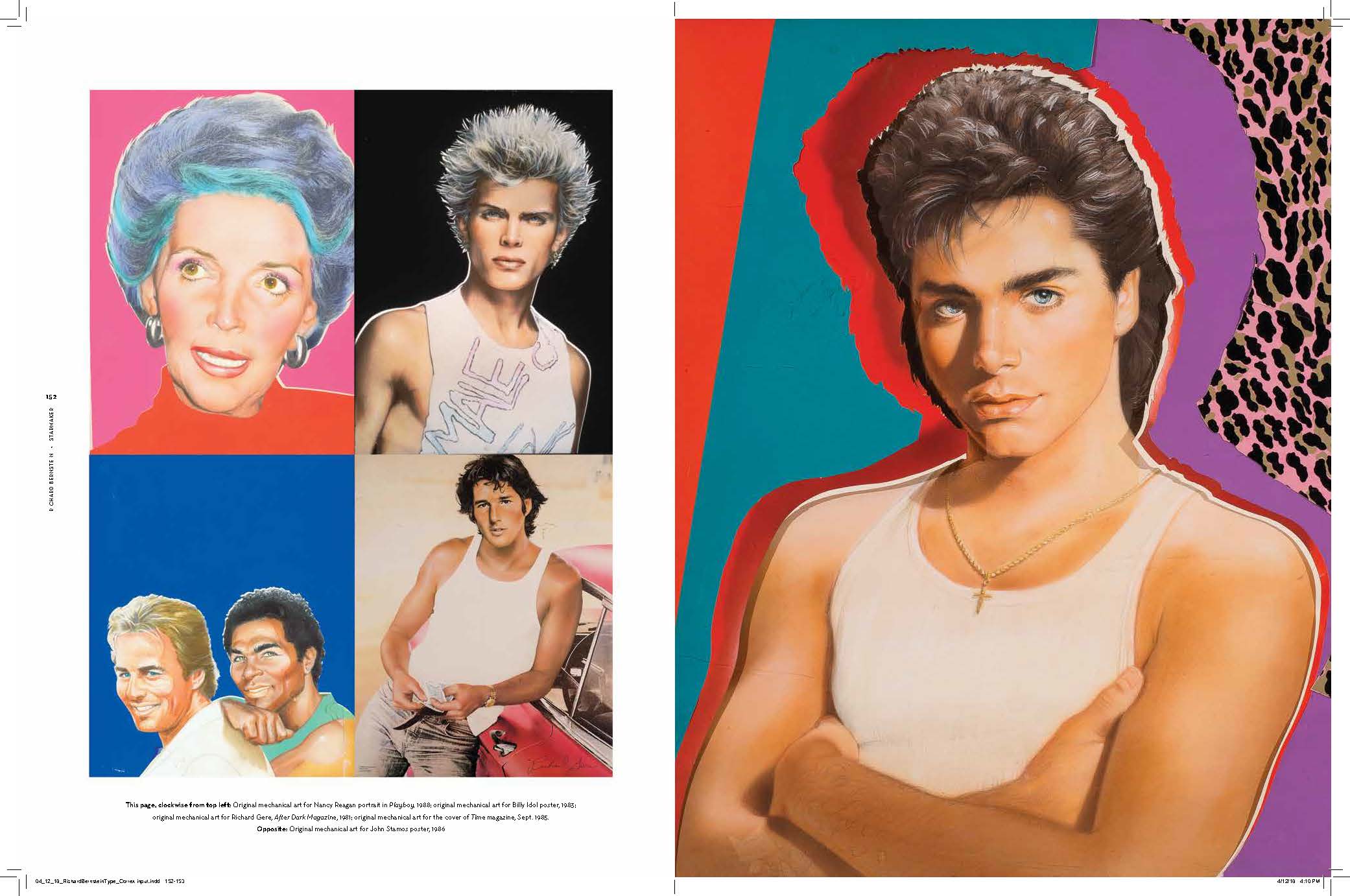 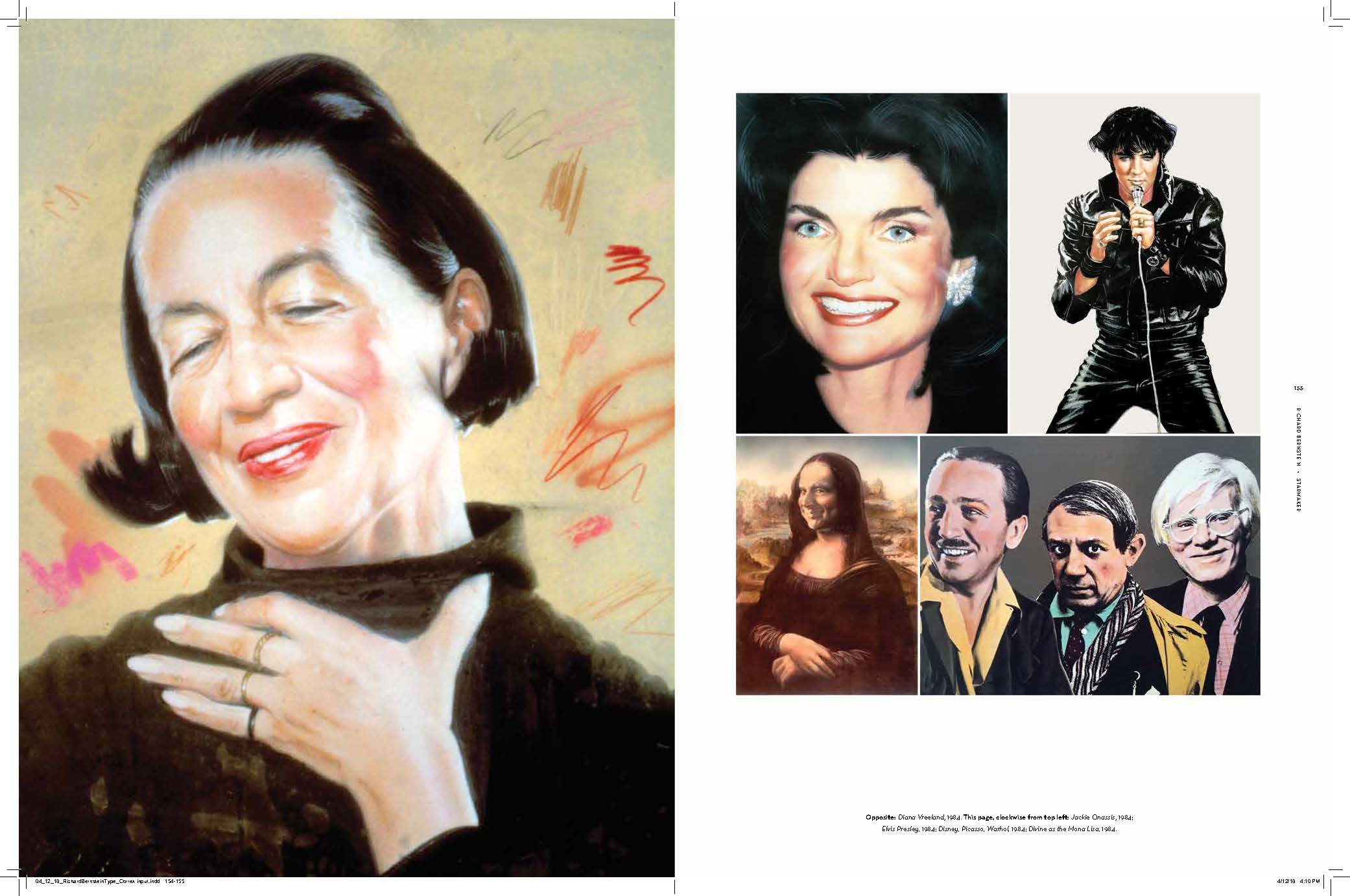 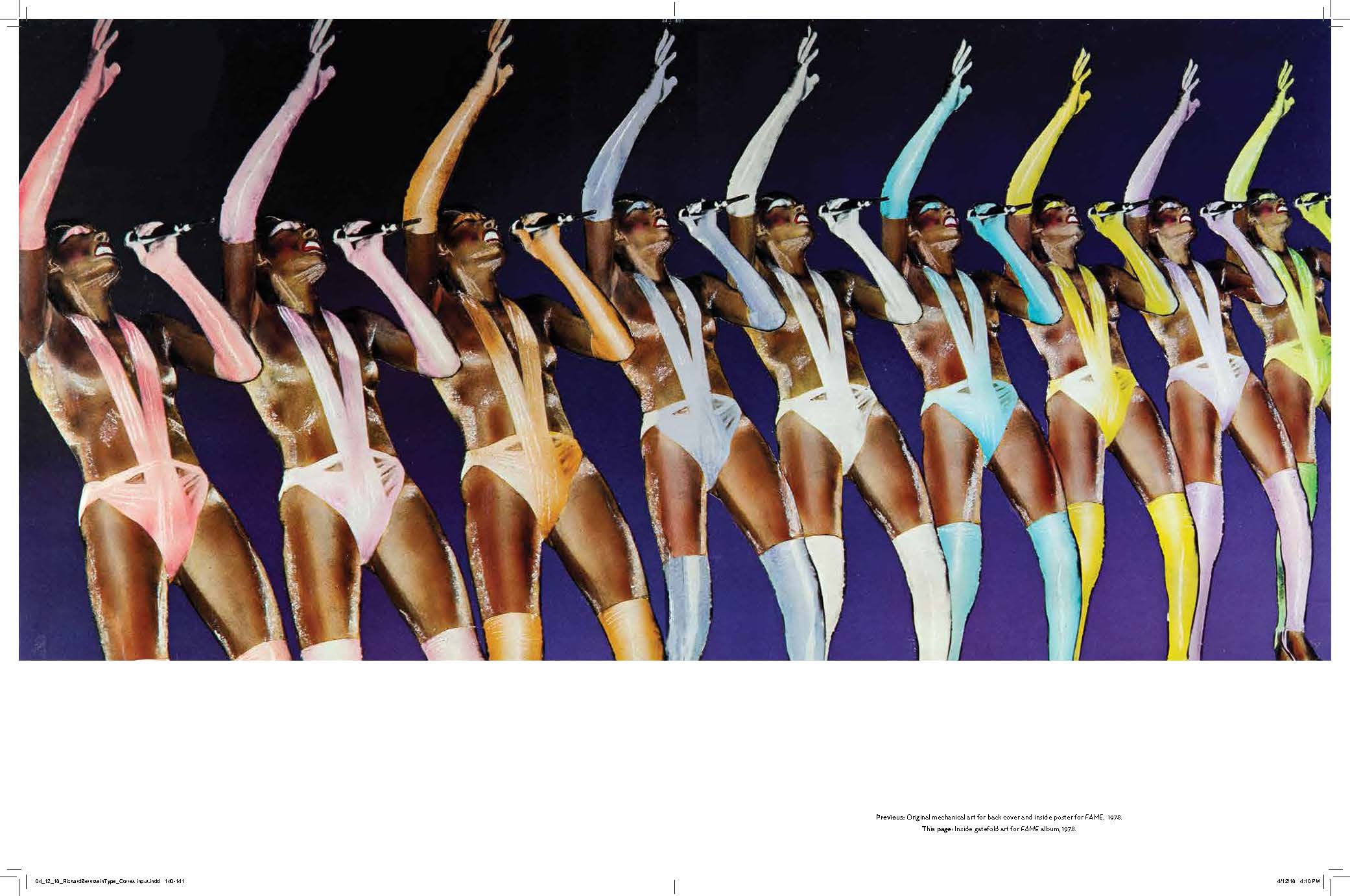 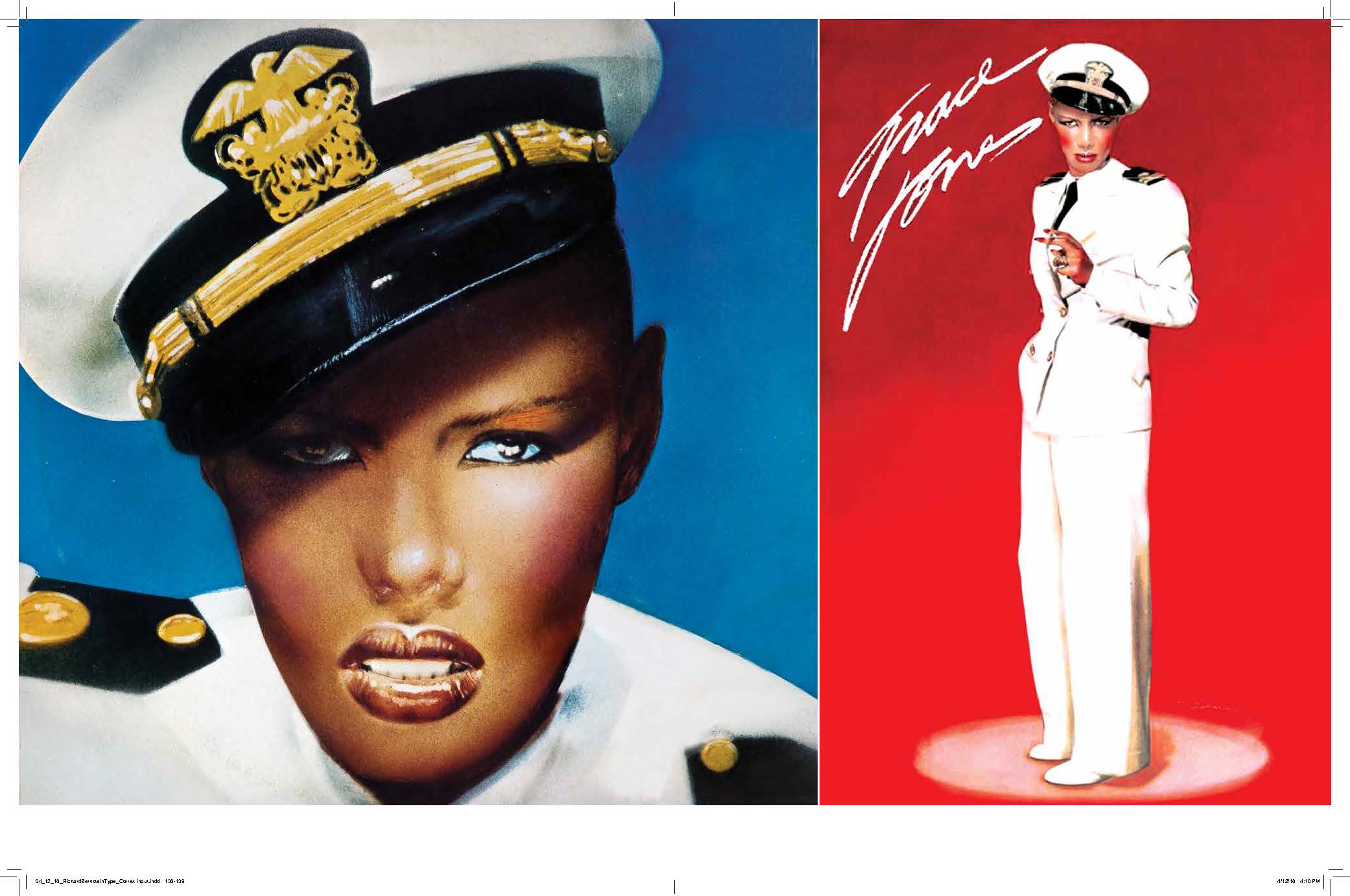